Today we want tos how you drawings created by Stefan Bleekrode. “The city fascinates me, no it totally absorbes me, actually it excites me to such degree that I feel like spending hours, days, weeks and sometimes months recreating in fine detail my impressions of all great cities I’ve visited. Mainly from memory, I reconstruct whole cities in pen and ink and not a single little detail is lost on me: streetlights, subway entrances, shopfronts, park benches, yes, even curtains in windows. None of it is left out so I can reproduce as much as possible the same sensation I had when walking through the places which hold my fascination even long after I’ve left. I must admit I do make sketches in pen or watercolour on the spot sometimes if I get stuck and in case of an creative emergency I resort to photographic material, but only as a support. New York above all, but also Rome, London, Budapest, Paris, Amsterdam, Florence and many, many other places provide me with an endless amount of images and perspectives fit for reproduction or to be used in imaginary but highly realistic metropolises which could actually exist.”

Shard tower By The River Thames

Broadway And 5th In Manhattan

My Invented Metropolis By The Sea 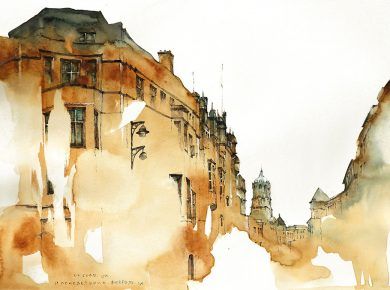 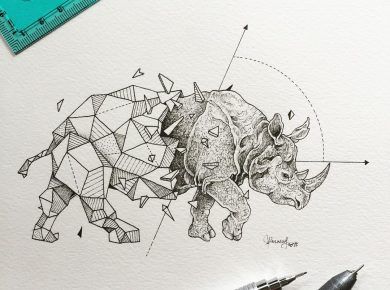 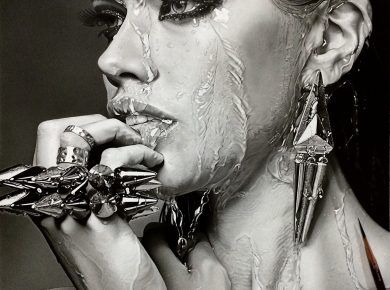 It may not shock you that incredible things can be done with just pencils and paper, but the breathtakingly lifelike drawings of 22-year-old Japanese artist Kohei Ohmori are bound to…
View Post