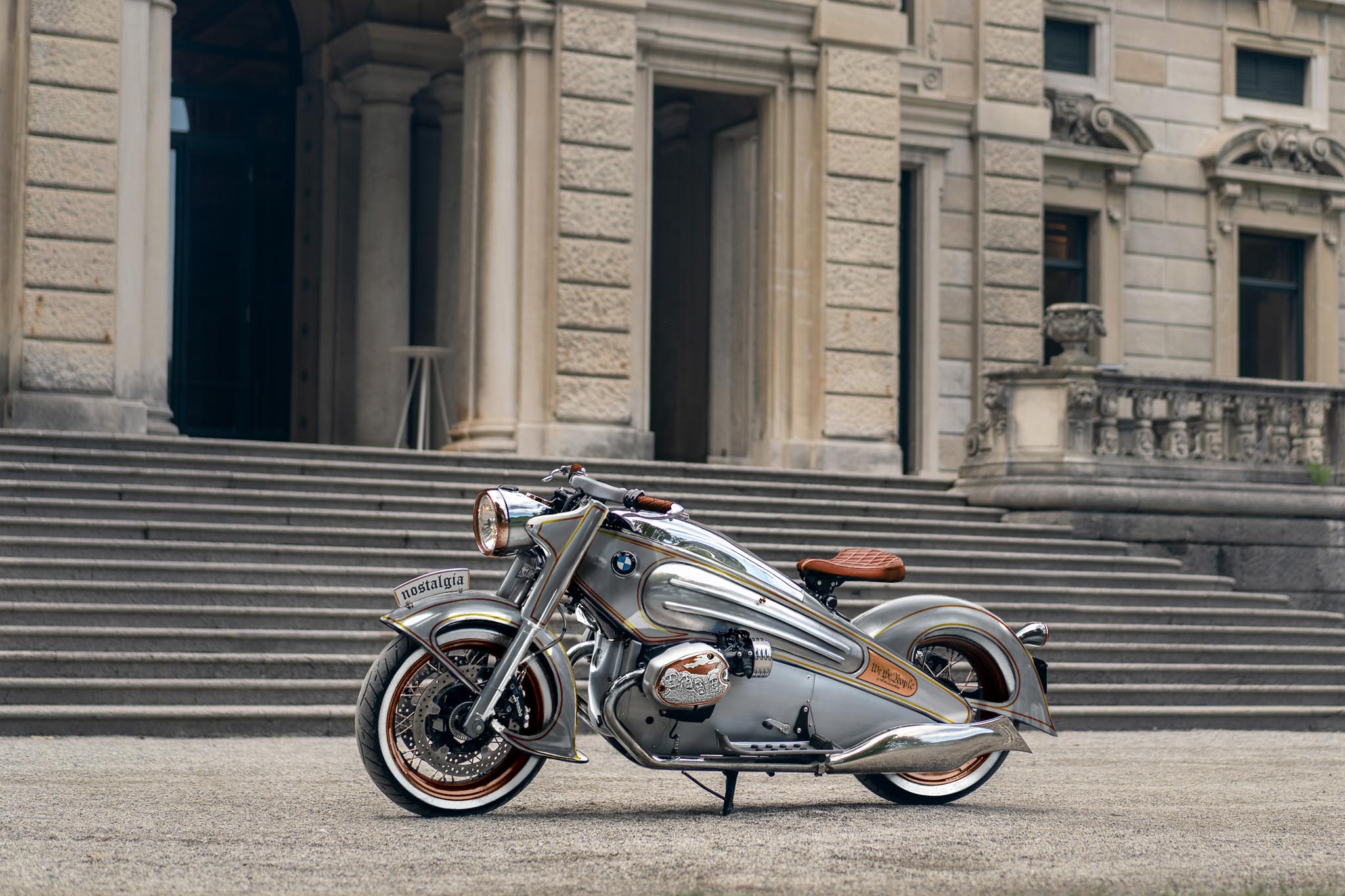 About a year ago, the folks at NMoto, to great fanfare, released their ‘Nostalgia’ – a BMW R nineT-based, art-deco-styled custom motorcycle intended to pay tribute to the 1934 BMW R7. Now they’re back with an even rarer, more premium version they’ve called the BMW R7 85th Anniversary Commemoration Limited Edition. 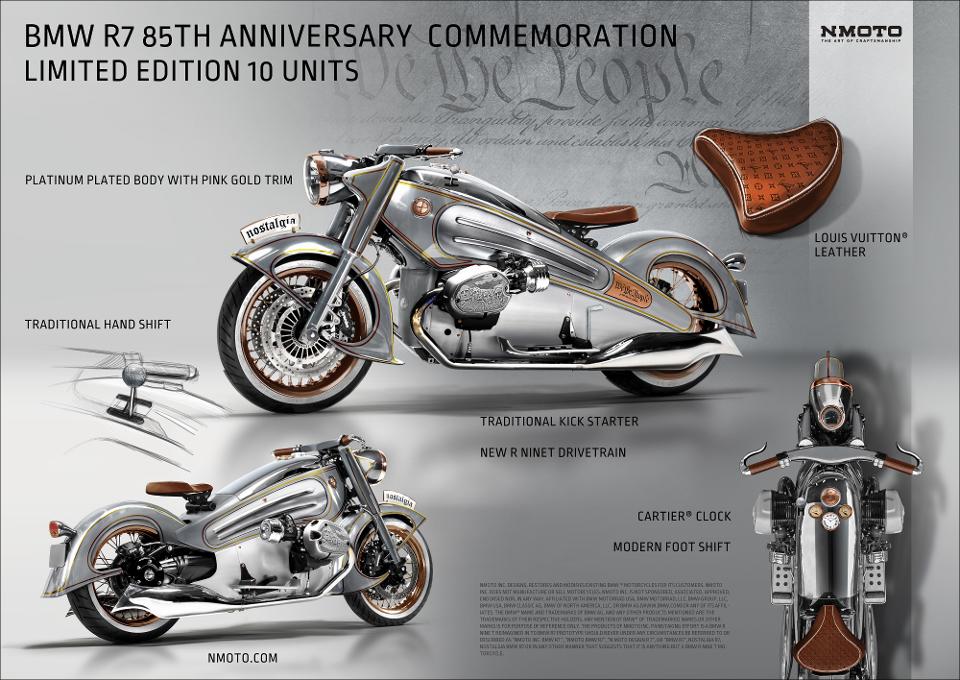 As you can see, the silhouette is largely the same as its ‘Nostalgia’ predecessor and the powertrain is still based on an R nineT. However, there are some very noteworthy differences. According to the brand, about 150 of the parts on this bike were custom fabricated. The build also includes platinum-plated body panels with genuine pink gold trim, a genuine Louis Vuitton leather saddle, and an actual Cartier clock set into the gas tank. Along with a traditional kickstand and hand shift, each bike takes roughly 4,000 hours over the course of a full year to build. Limited to just 10 examples, this magnificent motorcycle is priced at $250,000 each. Also don’t forget to check best vintage motorcycles. 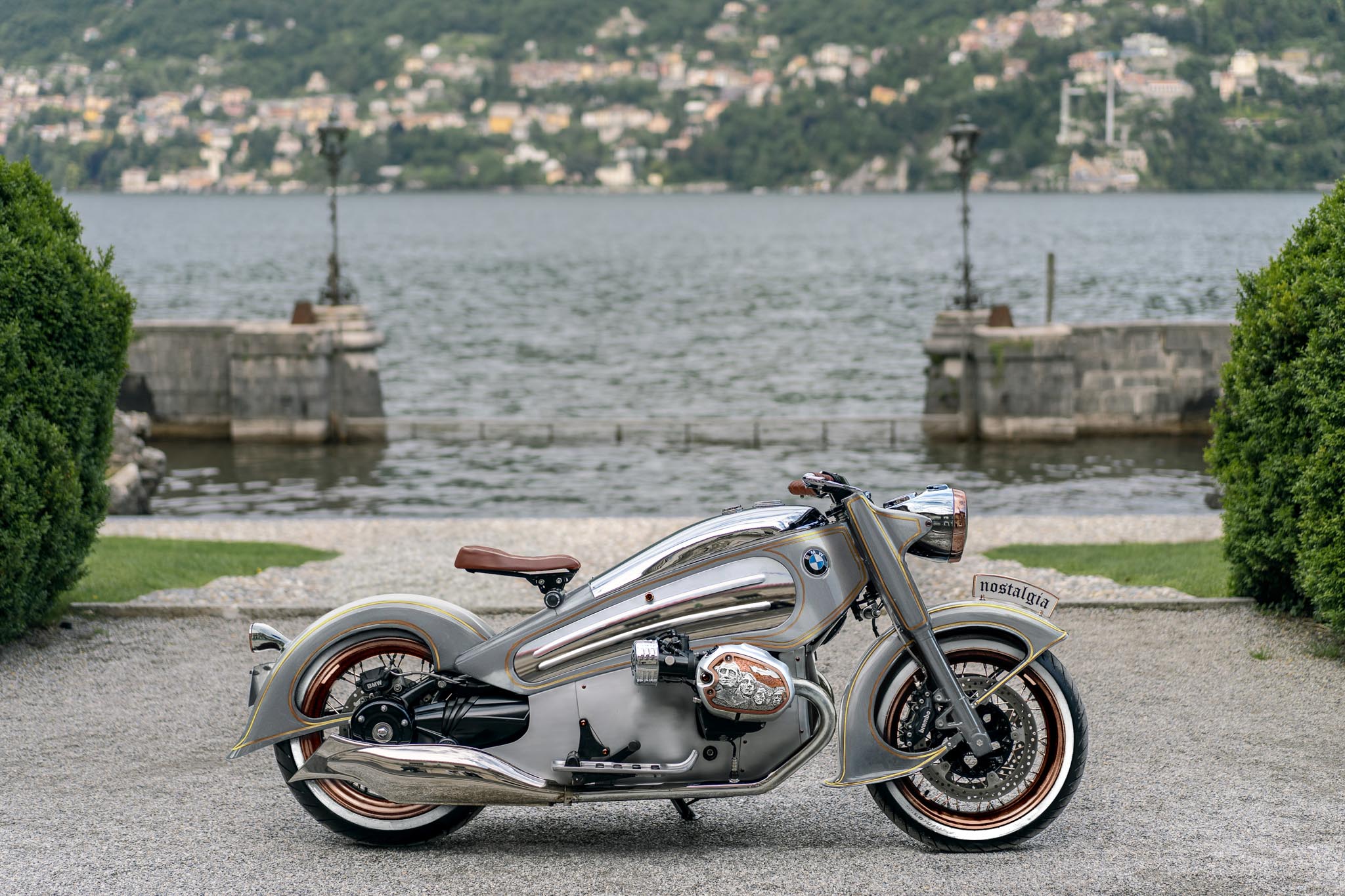 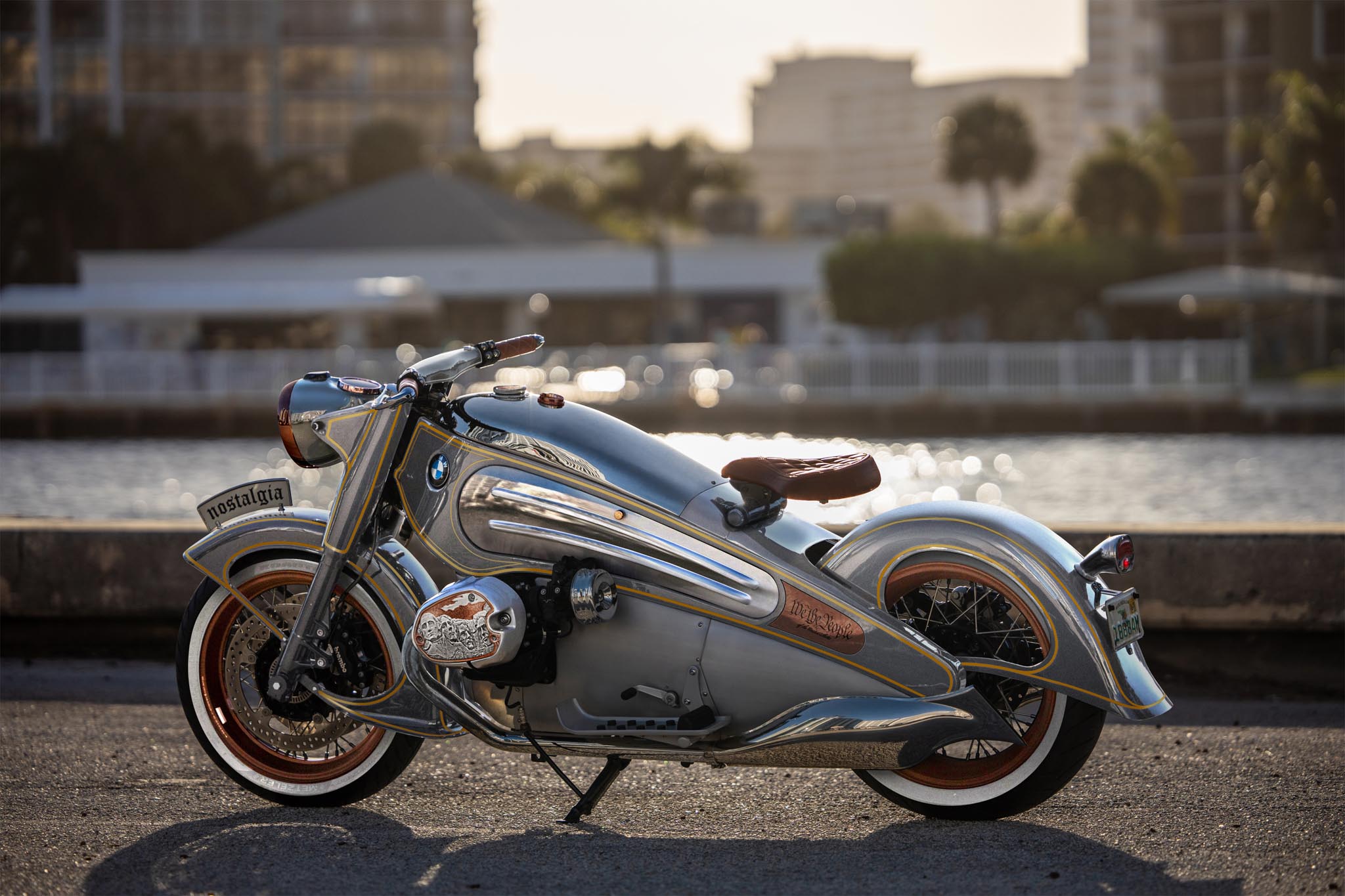 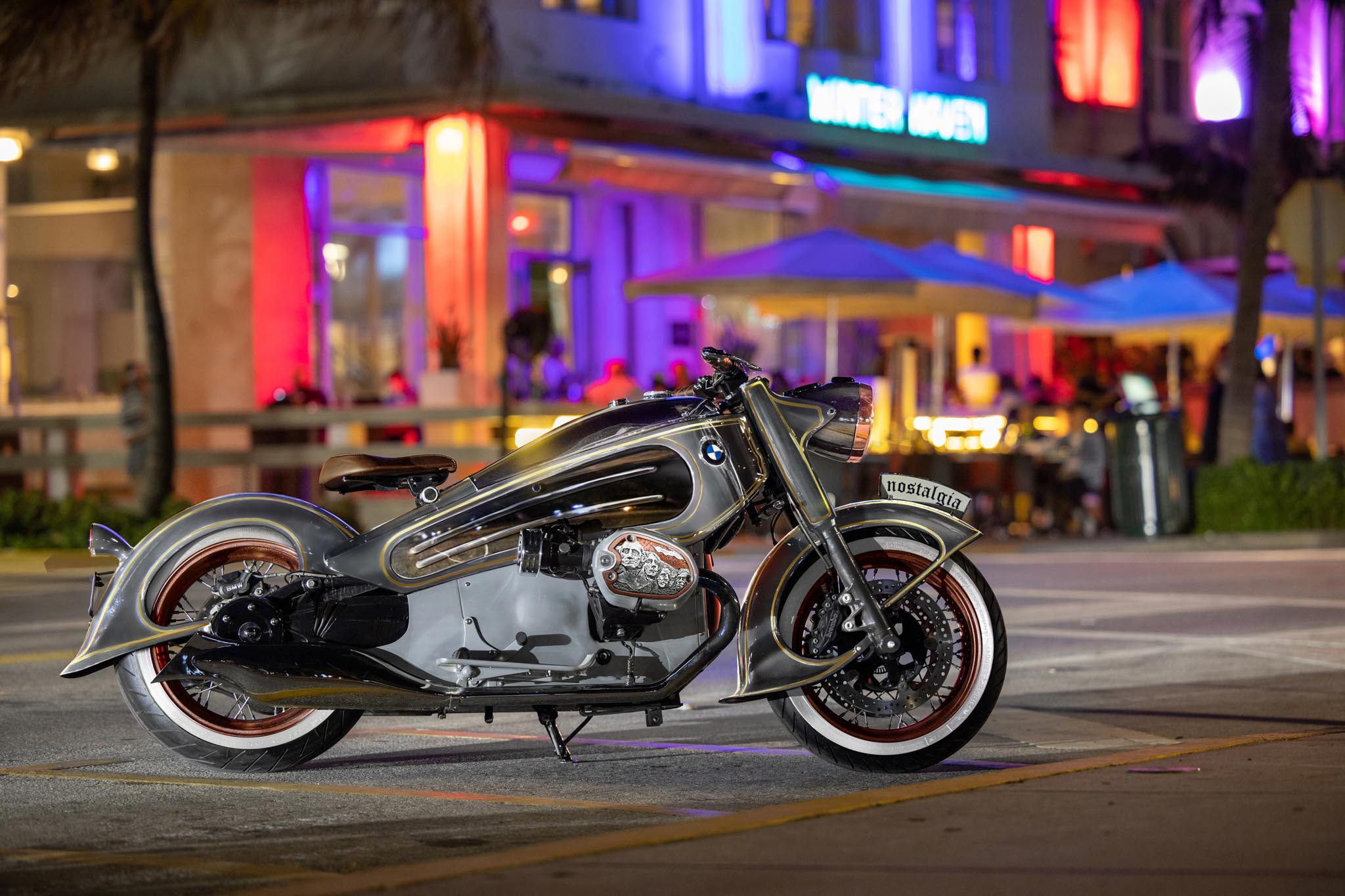 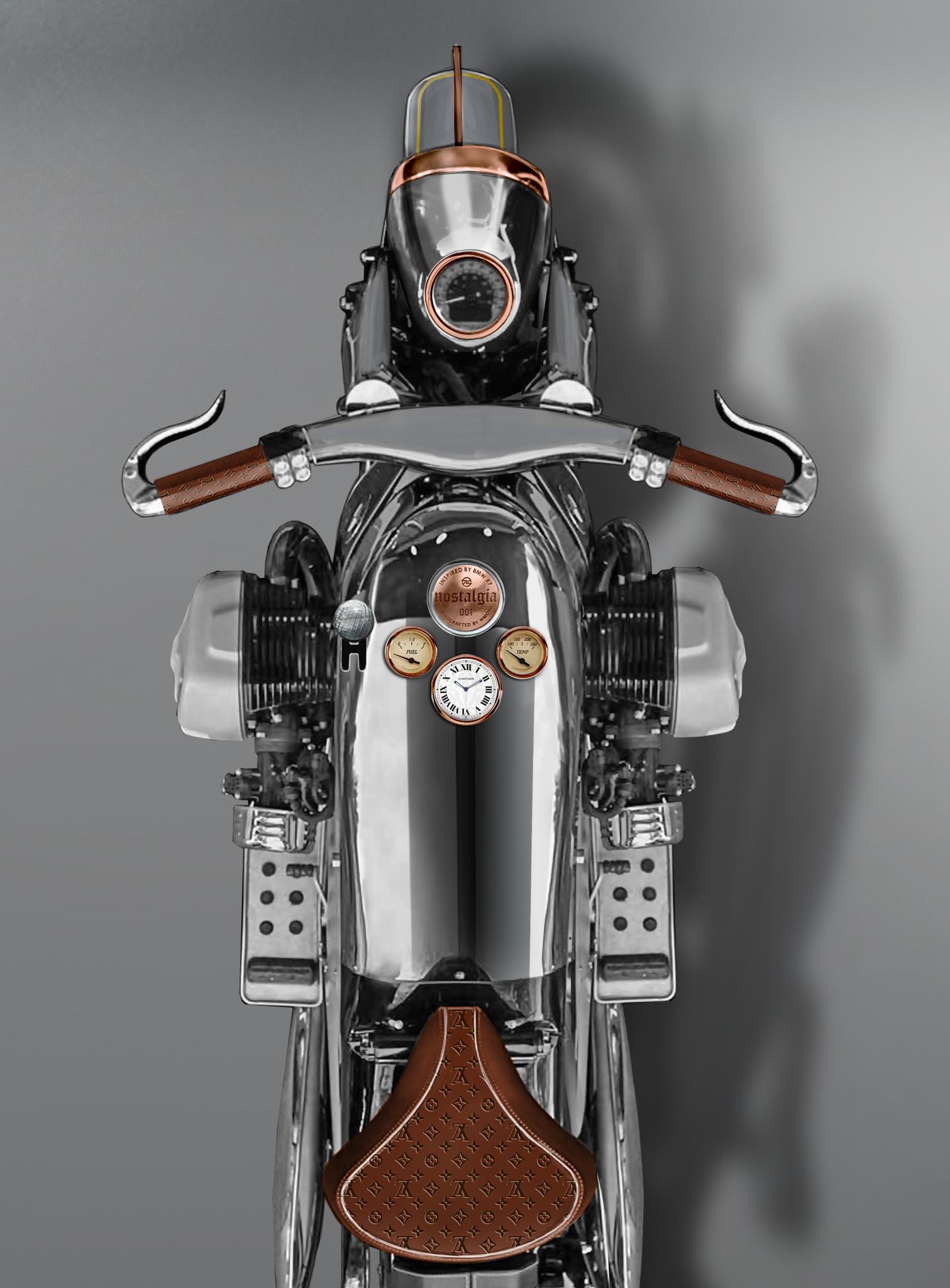 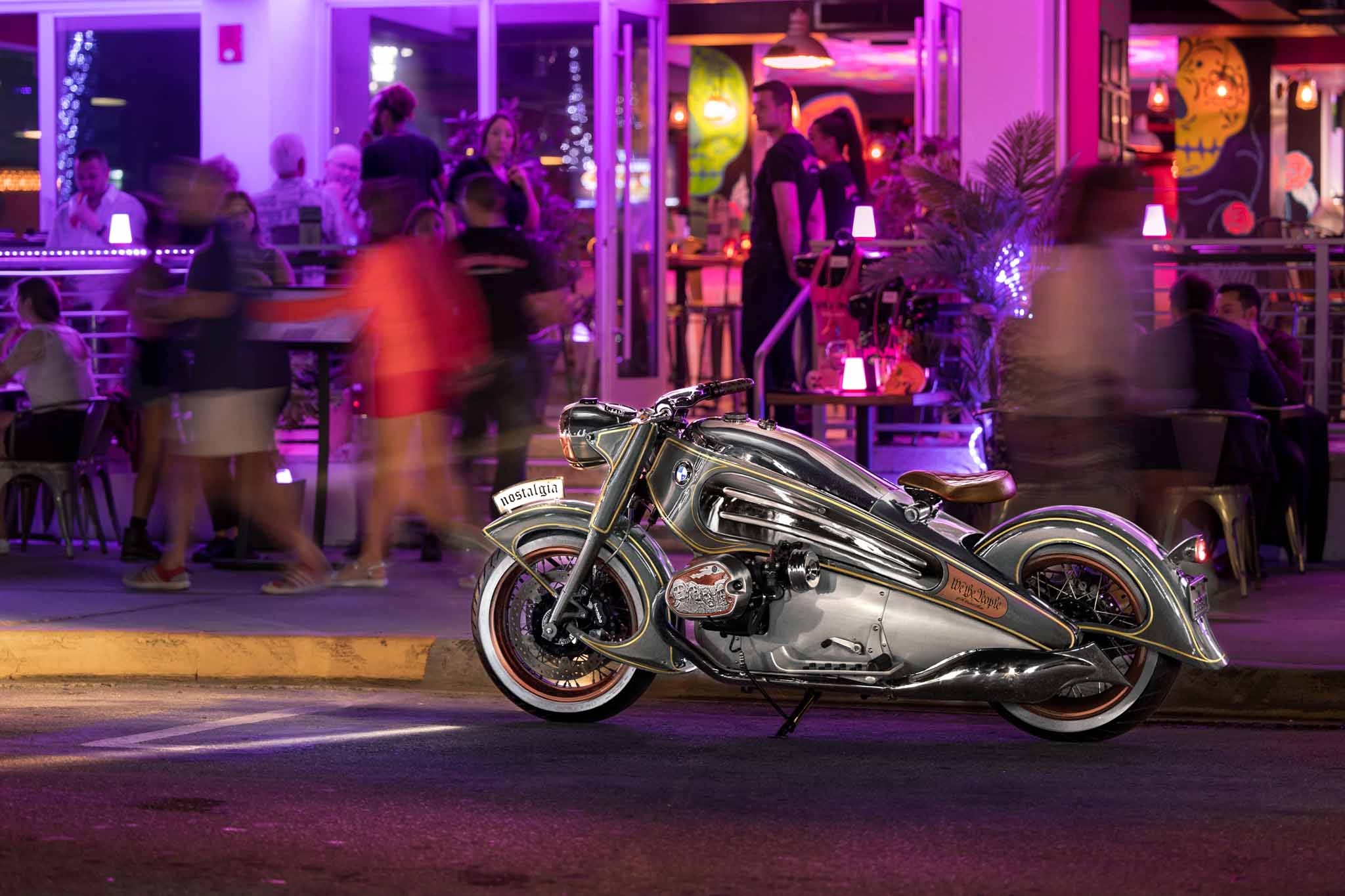 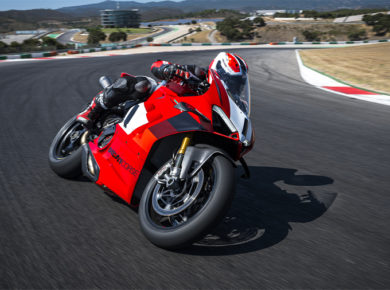 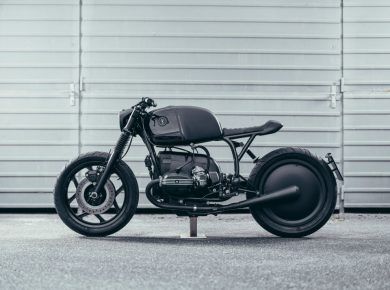 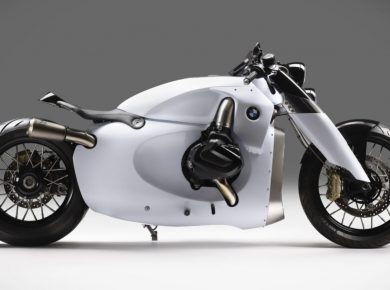 Despite a complex electronics system, BMW’s new R 1250 R is quickly becoming a popular choice amongst builders for customization. And while we’ve seen a slew of projects based on…
View Post 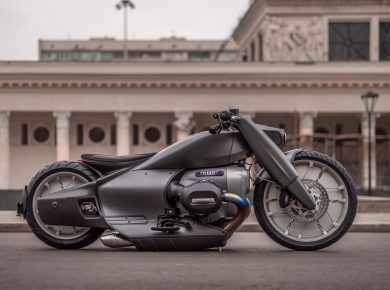 Lauded for its sci-fi-inspired designs and factory-grade fit and finish, Zillers Motorcycles is one of the world’s most respected custom moto outfits. In 2018, Zillers took the ultra-coveted first place…
View Post