The Massachusetts-based firm Terrafugia has announced its Transition design, which is part sedan, part private jet with two seats, four wheels and wings that fold up so it can be driven like a car, will be on sale in less than two years. They have also unveiled plans for a TF-X model that will be small enough to fit in a garage, and won’t need a runway to take off. Motorised rotors attached to the wings of the TF-X make it possible to take off from standing still. This means cars could switch from driving to flying when they encounter traffic. However, the wingspan requires a diameter of 100 feet to do so. Take a look! And also you can check other flying cars. 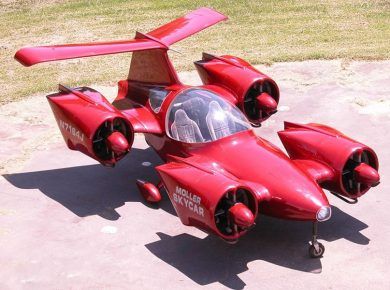 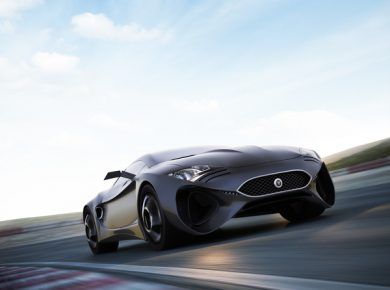 Car brand Rolls-Royce has designed its first ever concept car, billed as a vision for a future of driverless luxury vehicles with a built-in “red carpet” and lighting system that…
View Post