Toyota has set a very ambitious target for its next-generation offroad vehicle – the surface of the Moon. In collaboration with the Japan Aerospace Exploration Agency, Toyota is putting together a concept vehicle to complement a semi-permanent lunar human settlement. While the design is expected to take over a decade, the name Lunar Cruiser was chosen, giving it a strong tie to Toyota’s famous four-wheel-drive SUV.

The initial concept calls for carrying two astronauts and their gear on a 6,400-mile round trip and utilizing a fold-out solar panel and hydrogen fuel cells for power. The interior will be pressurized, allowing for astronauts to remove their suits while traveling. The project is expected to launch in 2030. Meanwhile you can check 15 best all terrain vehicles. 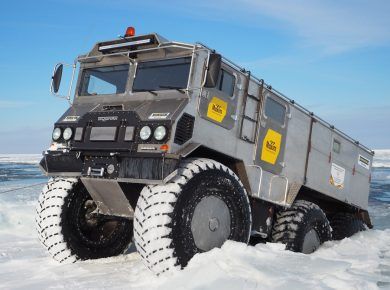 A few months ago we’ve shown you the Rezvani military SUV 2019 and our readers were immediately impressed with its combination of utility, aggressive styling, sheer power and luxury. And…
View Post 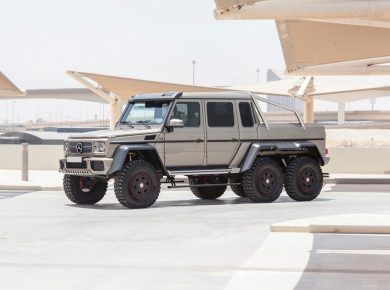