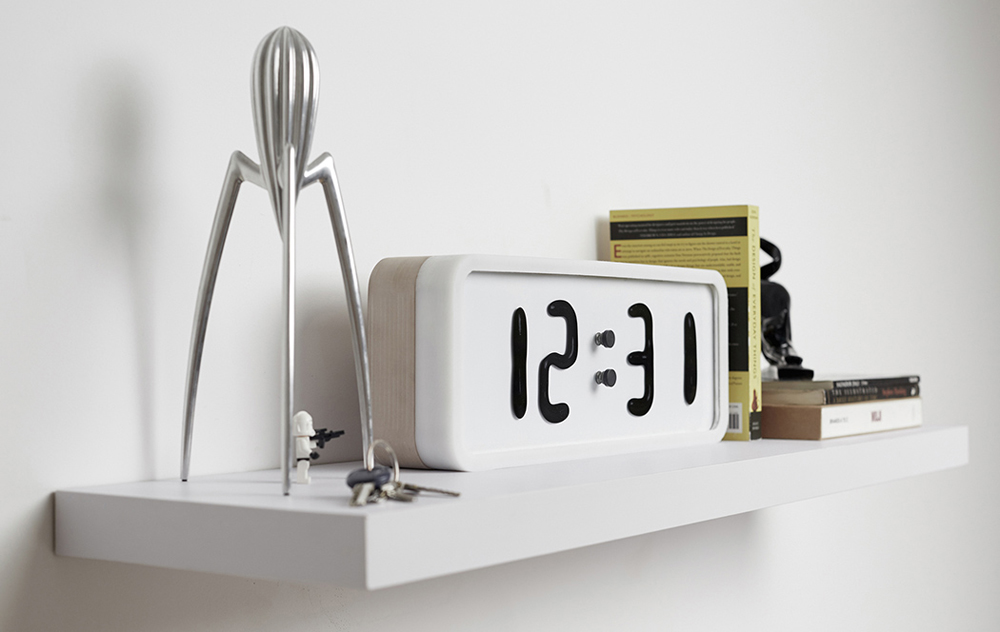 Rhei is a dynamic installation by Damjan Stanković, an animated sculpture, an idea expressed in the form of a minimalistic, digital clock. “Never before has a liquid substance been unveiled in its pure, unrefined form and controlled in a manner which allows it to display tangible shapes. There is a middle ground between the analog and the digital sphere, where the rules of mechanics and the laws of nature come together in order to create a liquid illusion reminiscent of a contemporary, digital form. Time as a concept is highly subjective, but there are two things we can claim about it with certainty: time is unrelenting transience and continuous movement. It is precisely this endless rhythmic flow that Rhei captures, and just as every moment differs from the other, the movement of its digits is differently animated each time, never permitting it to exibit the same shape twice.” 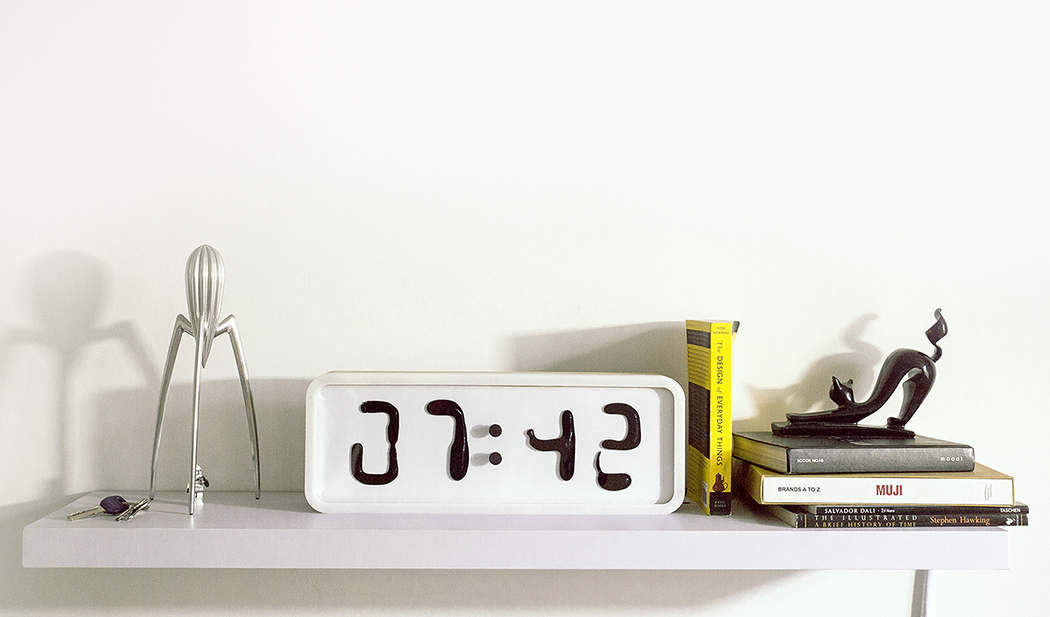 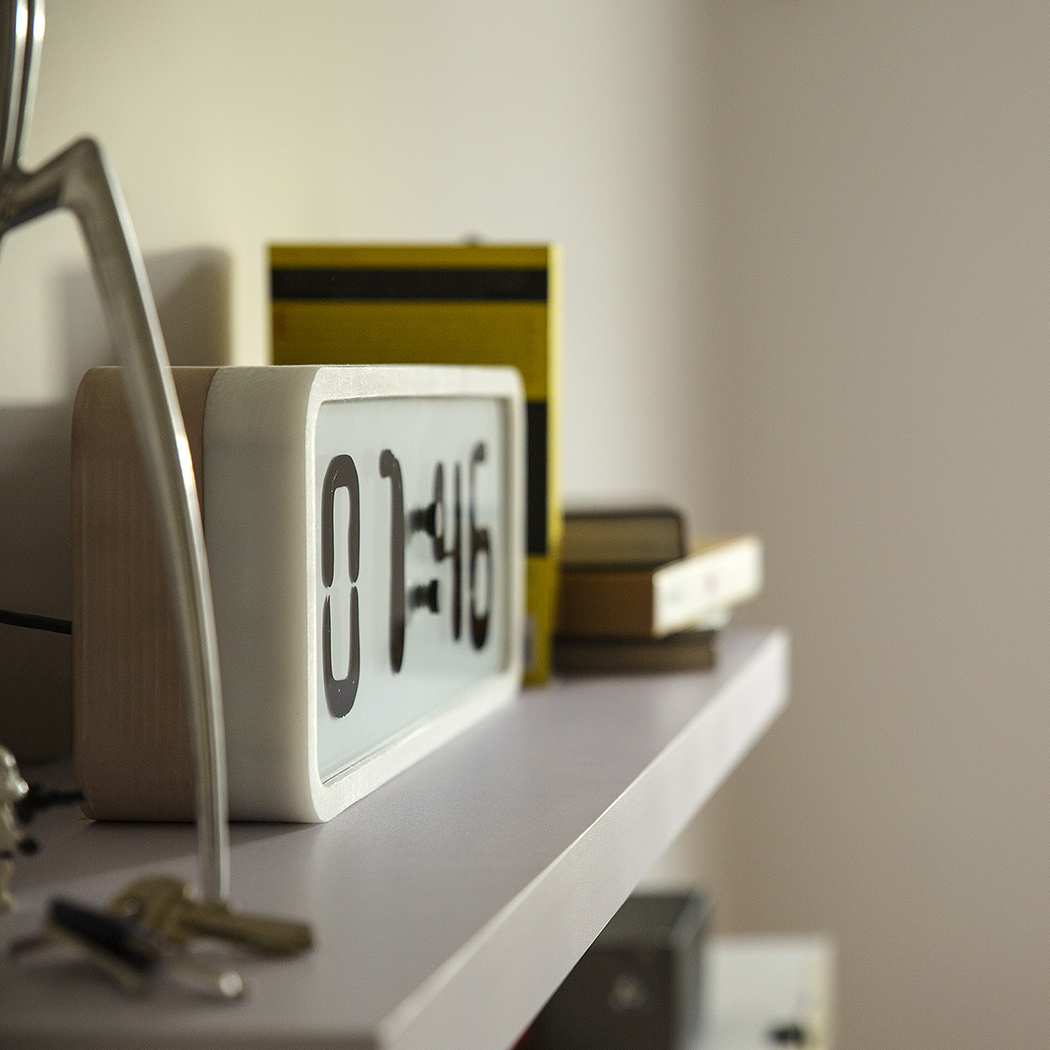 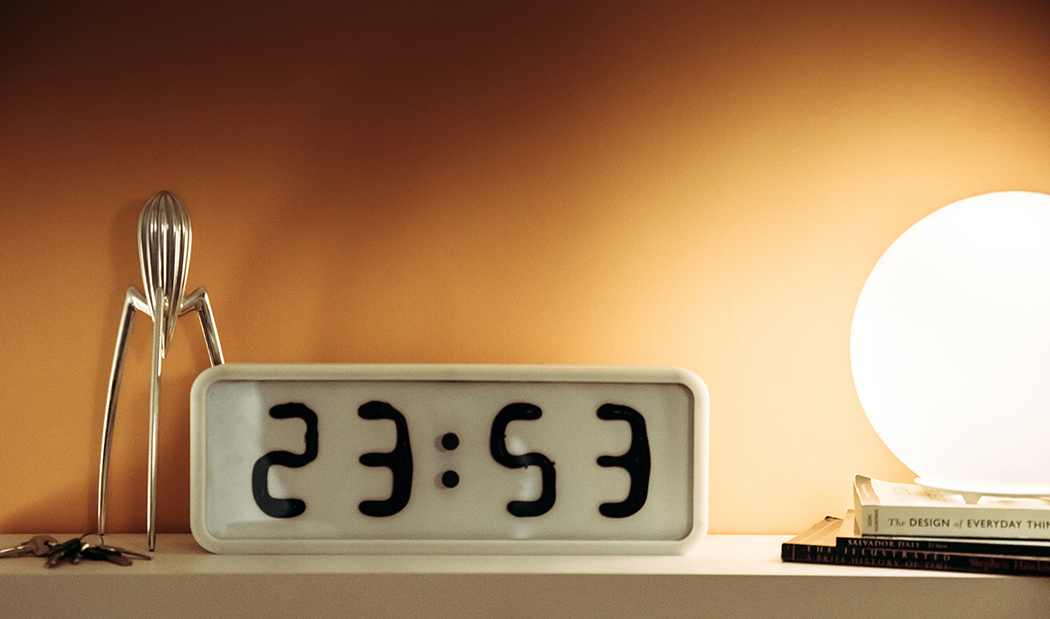 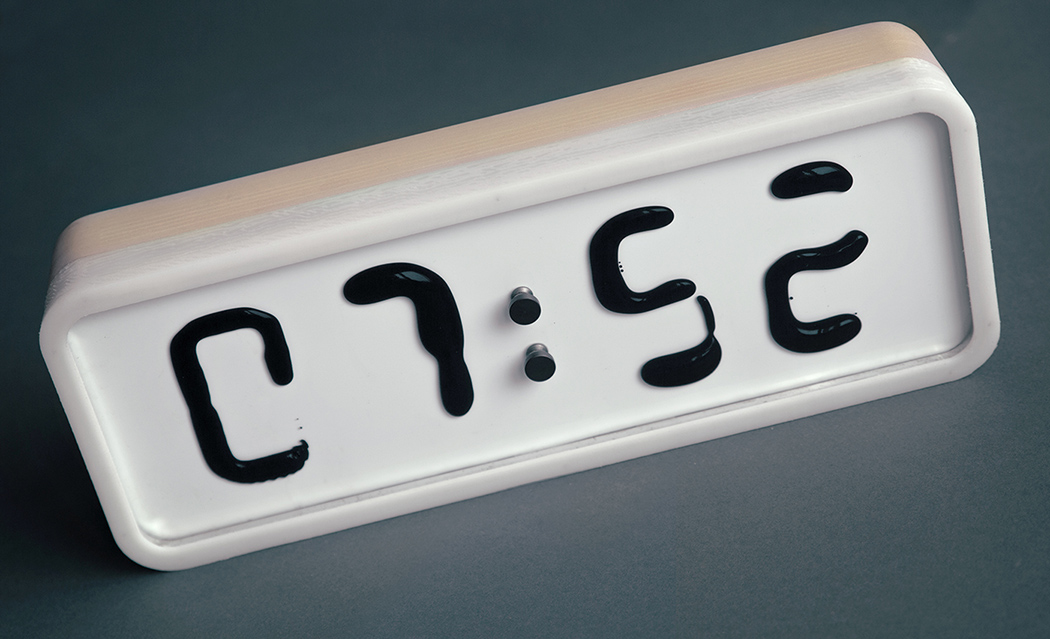 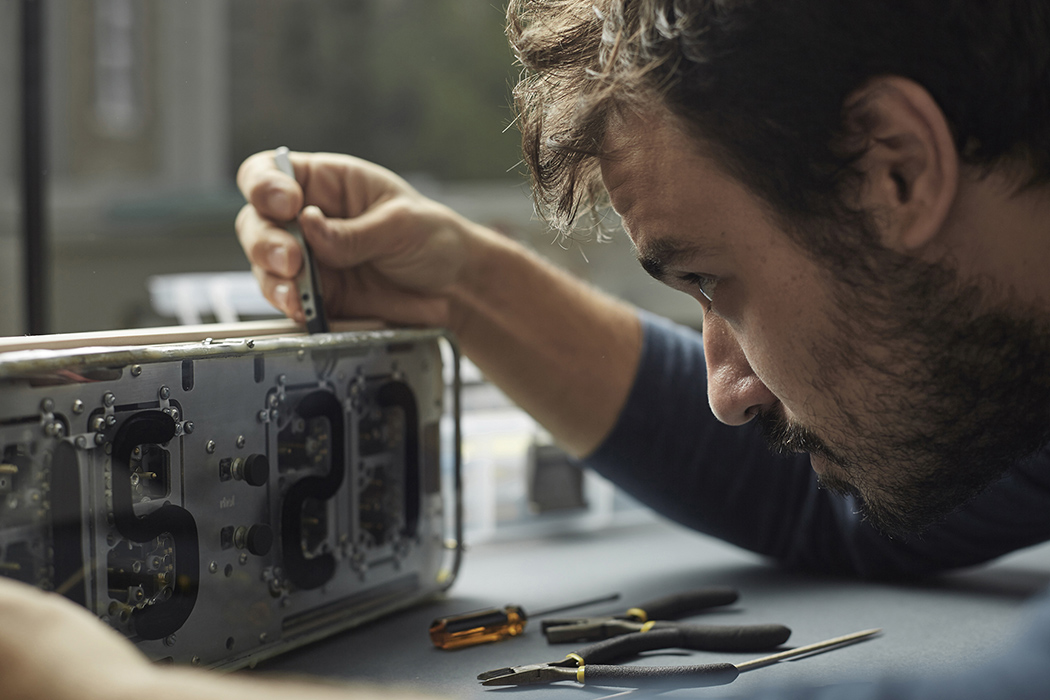 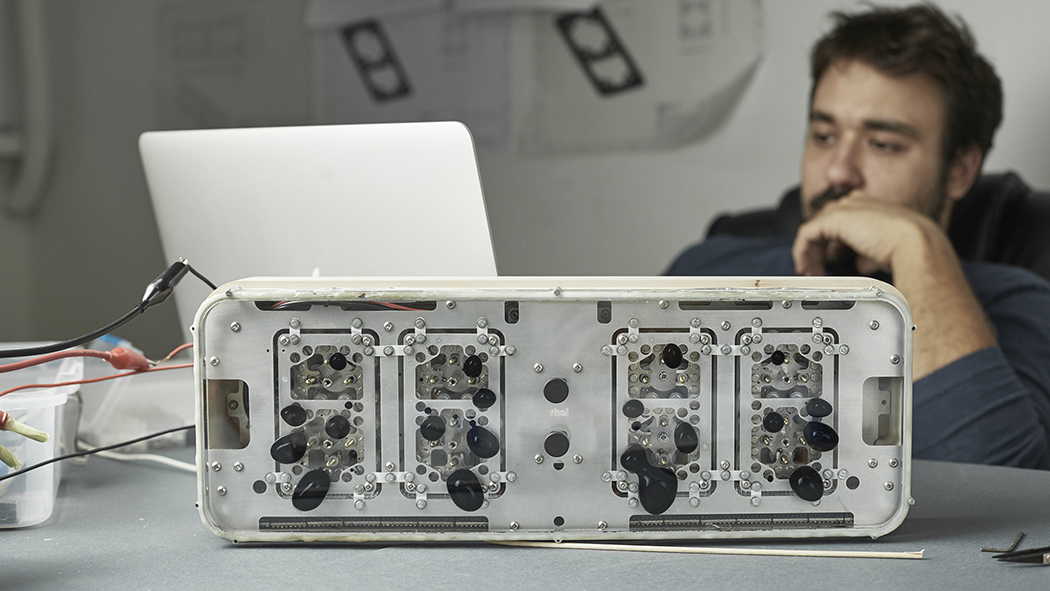 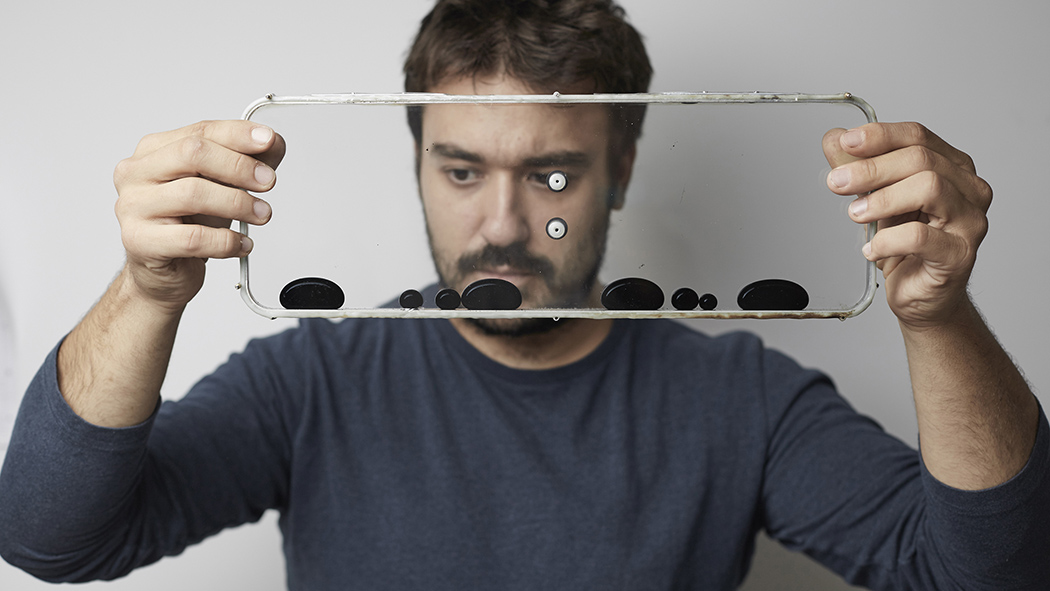 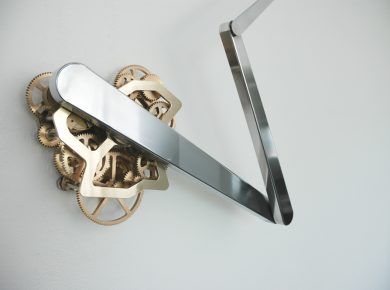 Dutch designer Sander Mulder has created the “Continue Time” clock. “On the Continue Time clock, two out of the three pointers rotate around another pointer, instead of the central point…
View Post 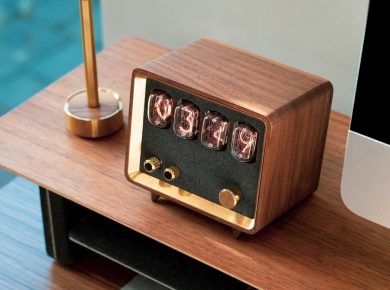 This clock radio is a beautiful tribute to retro technology and could be a great gift. It combines a clock, an AM/FM radio, and a high-quality Bluetooth speaker in one.…
View Post 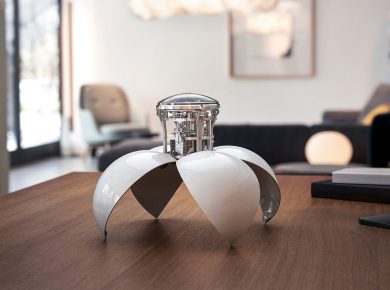 MB&F collaborated with L’Epée 1839, Switzerland’s premier clock maker, to create the Orb, a futuristic and transformable table clock that will be available in two limited editions of 50 pieces…
View Post