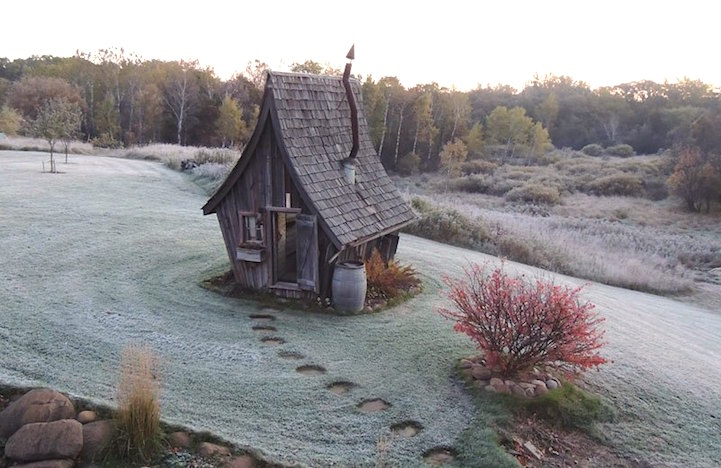 Fourth generation wood-working artisan Dan Pauly transforms reclaimed wood into diminutive cabins that look like they’re straight out of a fairy tale. Whether it’s a sauna, outhouse, shed, or actual home, the craftsman is able to create structures that are reminiscent of a Tim Burton film – offering a quirky balance of gothic culture and playfulness. As it turns out, there’s even a significant history behind these whimsical designs. Pauly’s great-grandfather emigrated from Switzerland to the U.S. in the 1800s and began the artisanal craft of barn building. Since then, the Pauly family has continued this impressive trade, making it part of their legacy for close to two centuries. “As I uncover an old barn or shed,” Pauly explains on his website, “I realize that it could be the same lumber that my great-grandfather used more than 100 years ago. I think that respect for the craftsmen and craftswomen of the past, and for the wood they used, make a difference in each new piece I create. Until you have dismantled an old barn, you can’t imagine the painstaking effort it took from Old-World craftsmen to erect it. They were each a work of art.” 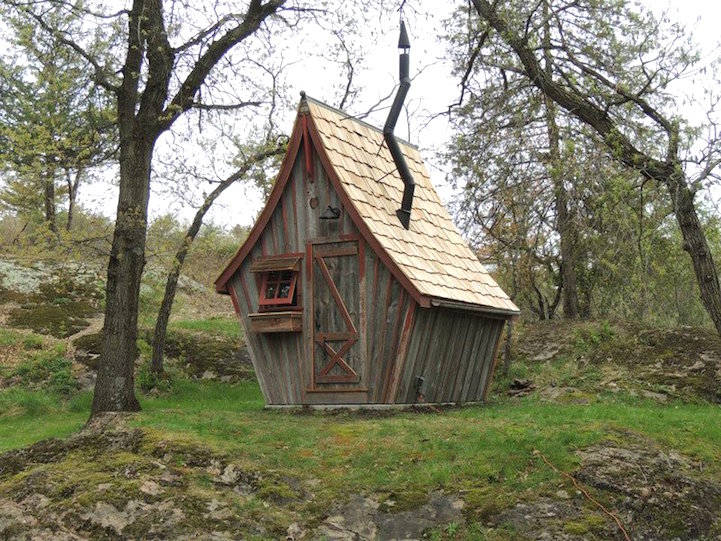 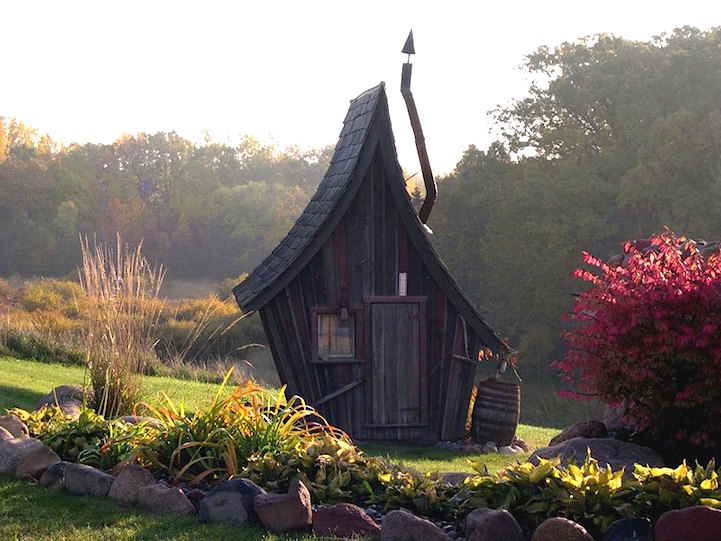 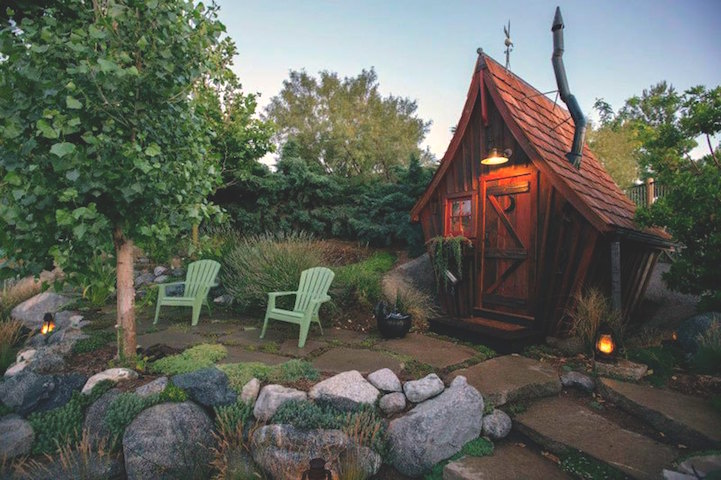 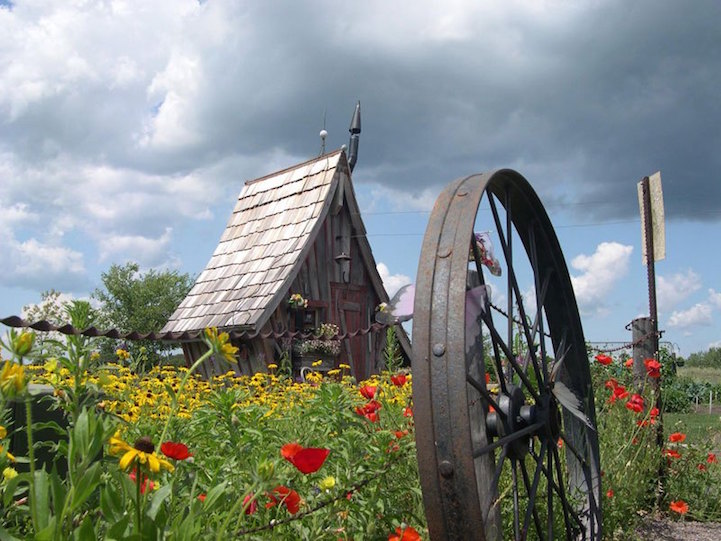 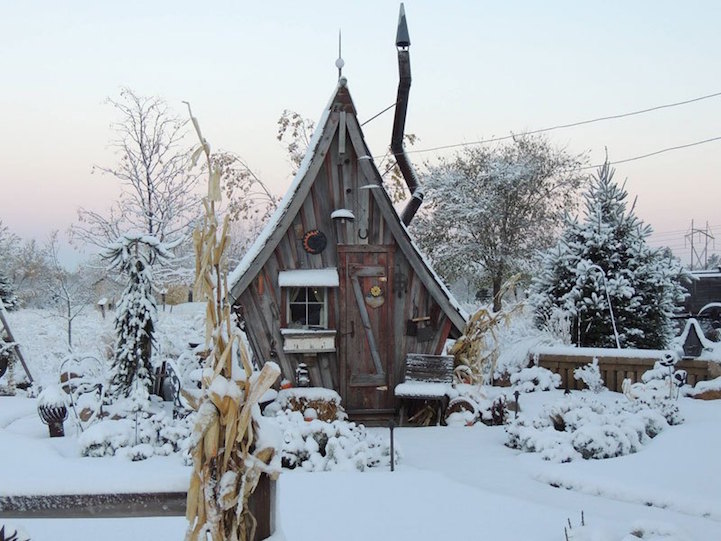 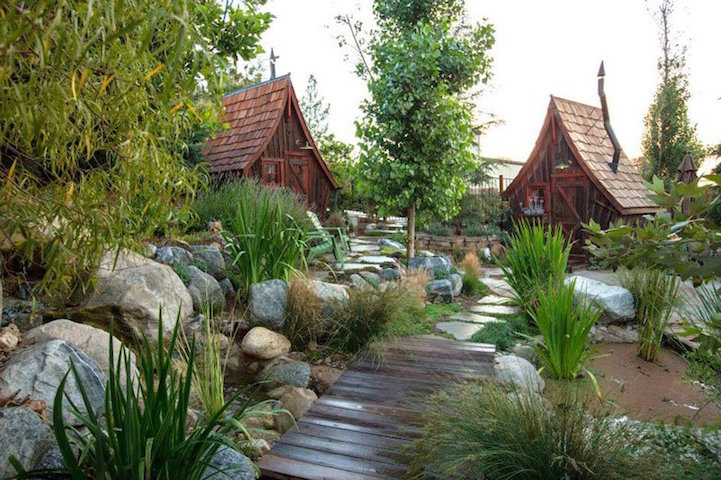 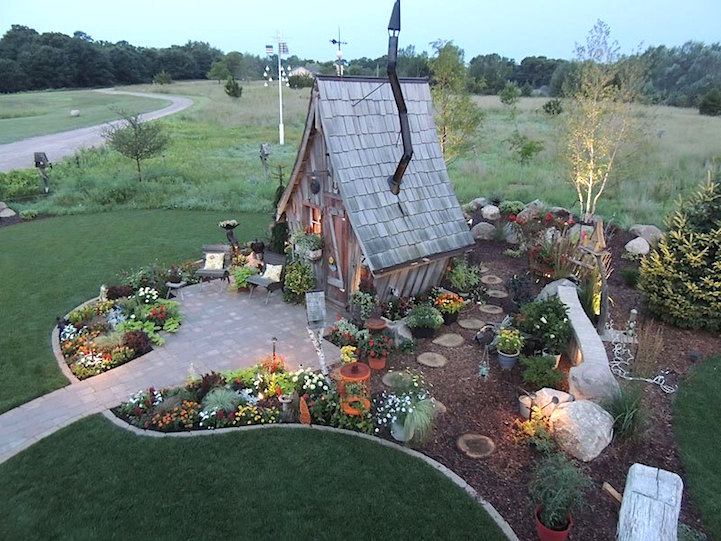 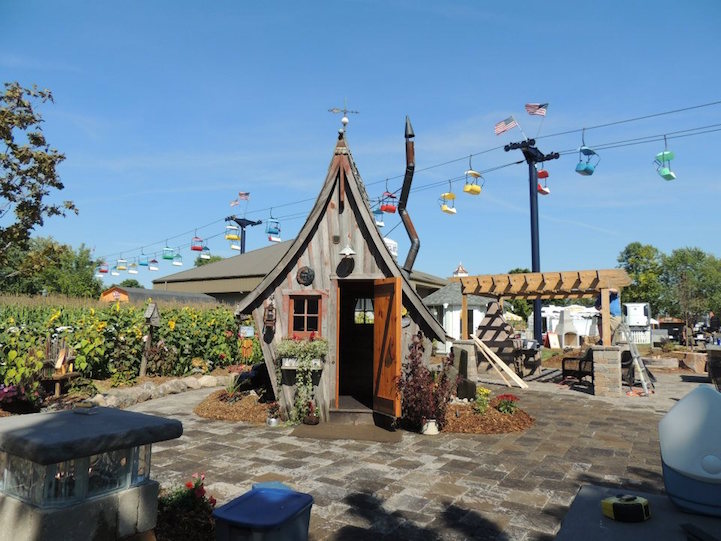 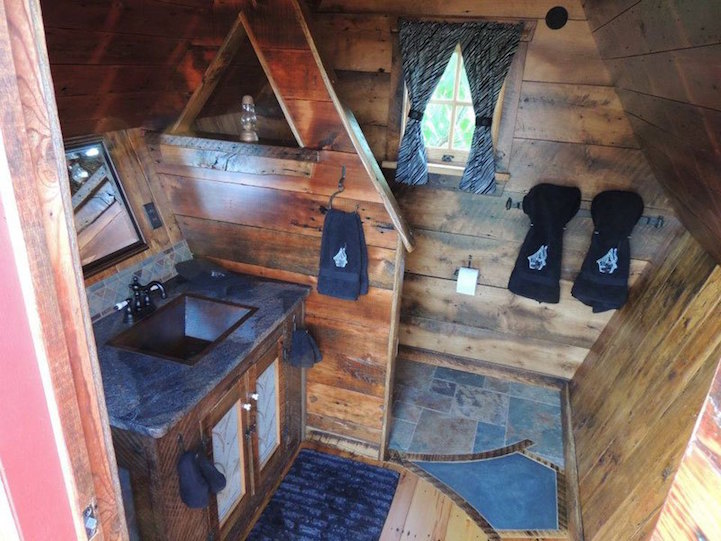 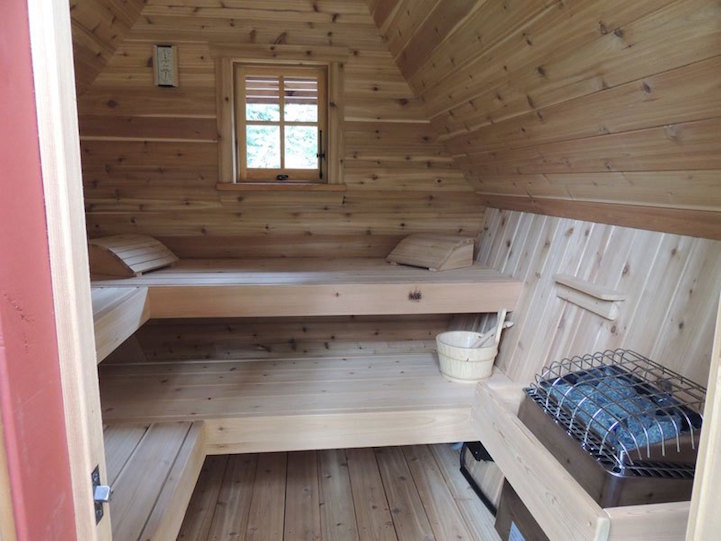 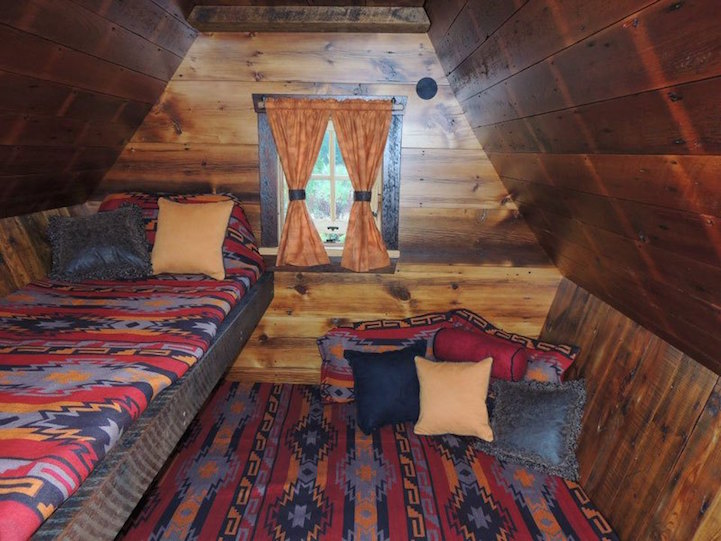 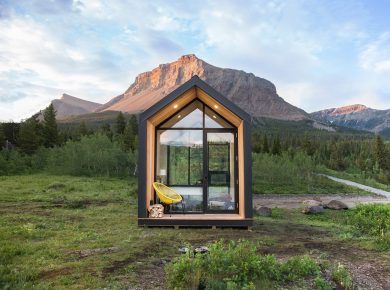 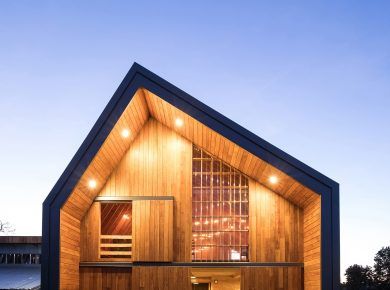 Asher deGroot of MOTIV Architects has designed a modern barn in Langley, BC, Canada, for his parents who own a modest hobby farm. The simplicity of the barn’s form is…
View Post 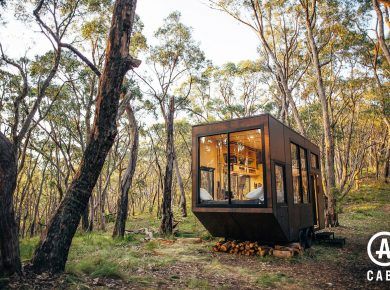 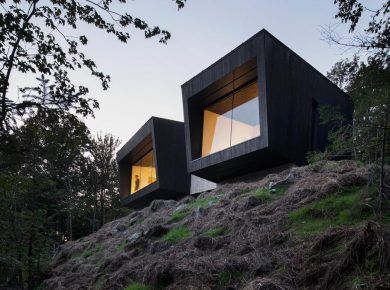 La Binocle is a minimalist home located in Quebec, Canada, designed by _naturehumaine. The architects wanted the building to blend in with its surrounding landscape, thus the angular volumes perched…
View Post 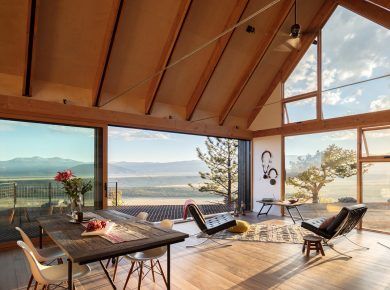