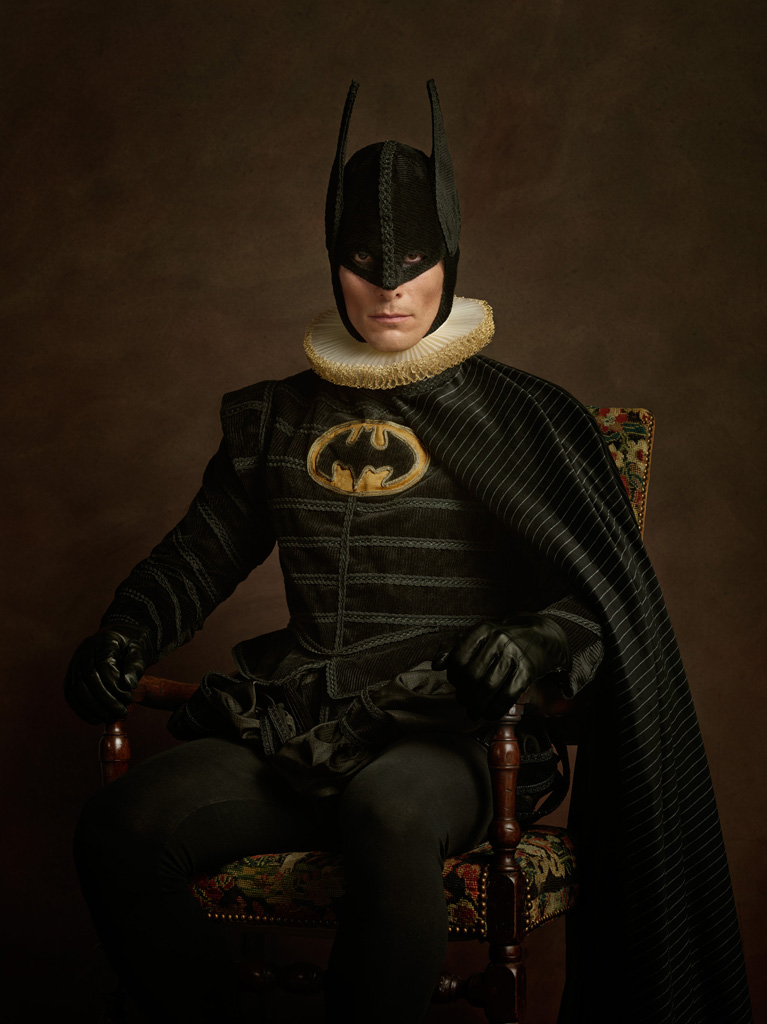 What if Superman was born in the sixteenth century? And what if the Hulk was a Duke? How might Van Eyck have portrayed Snow White? French photographer Sacha Goldberger‘s discovery of these characters, which goes back to childhood, gave birth to a desire to re-appropriate them, to take them back to a time forming the cornerstone of modern western art. Sacha wants to confront these icons of American culture with contemporary painters of the Flemish school. The collection demonstrates the use of 17 century techniques counterpointing light and shadow to illustrate nobility and fragility of the super powerful of all times. It also invites you to celebrate the heroes of your childhood. These characters have become icons to reveal their humanity: tired of having to save the world without respite, promised to a destiny of endless immortality, forever trapped in their character. The superheroes often live their lives cloaked in anonymity. These portraits give them a chance to “fix” their narcissism denied. By the temporal disturbance they produce, these images allow us to discover, under the patina of time, an unexpected melancholy of those who are to be invincible. As science fiction meets history of art, time meets an inexhaustible desire for mythology which is within each of us. 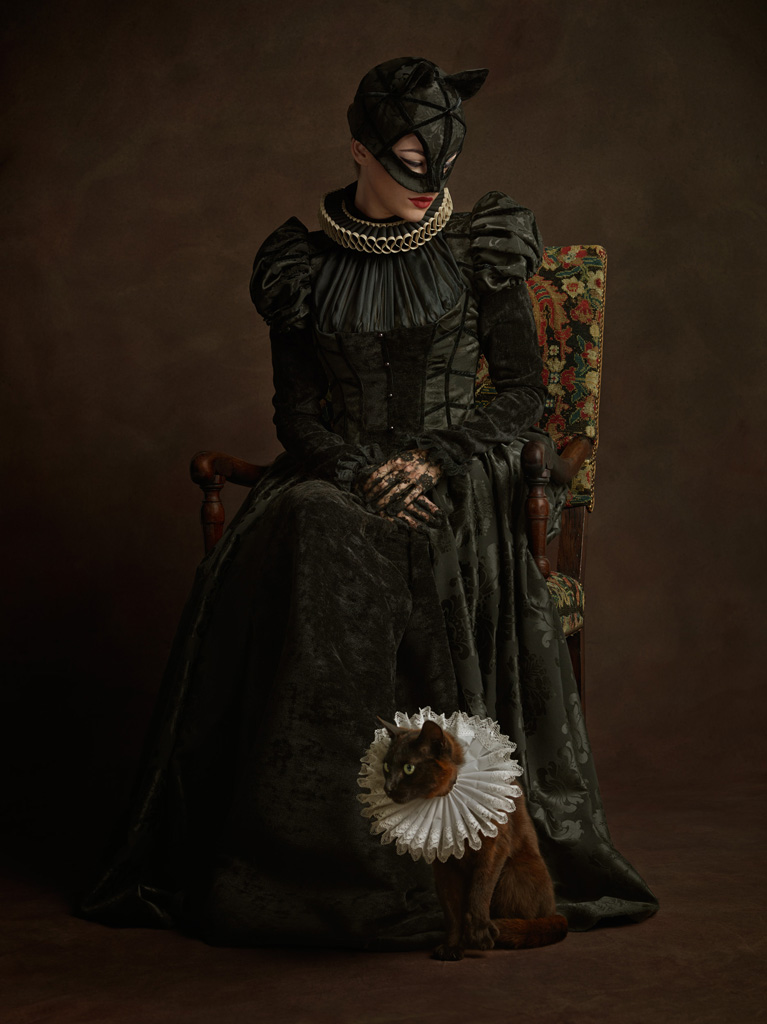 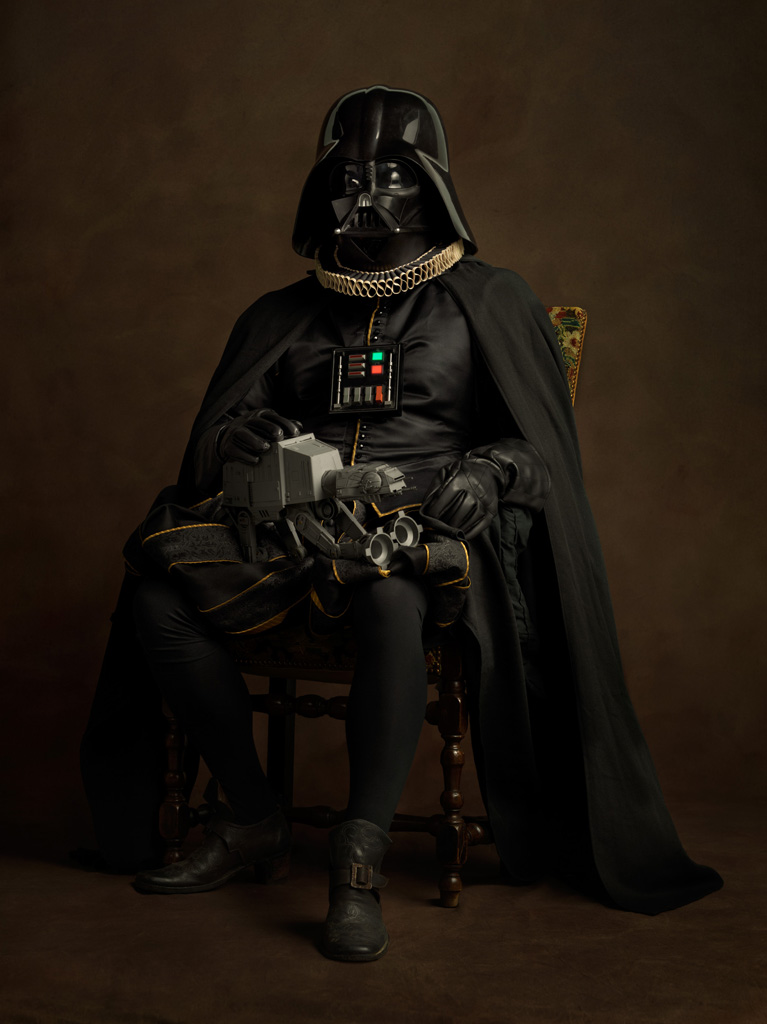 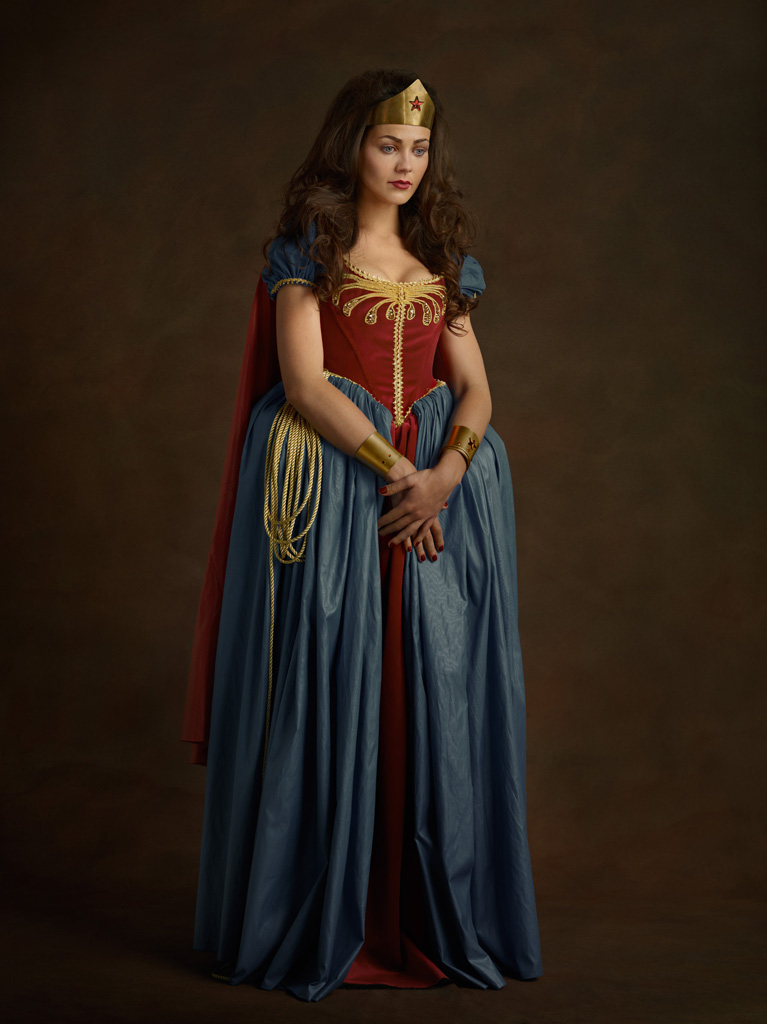 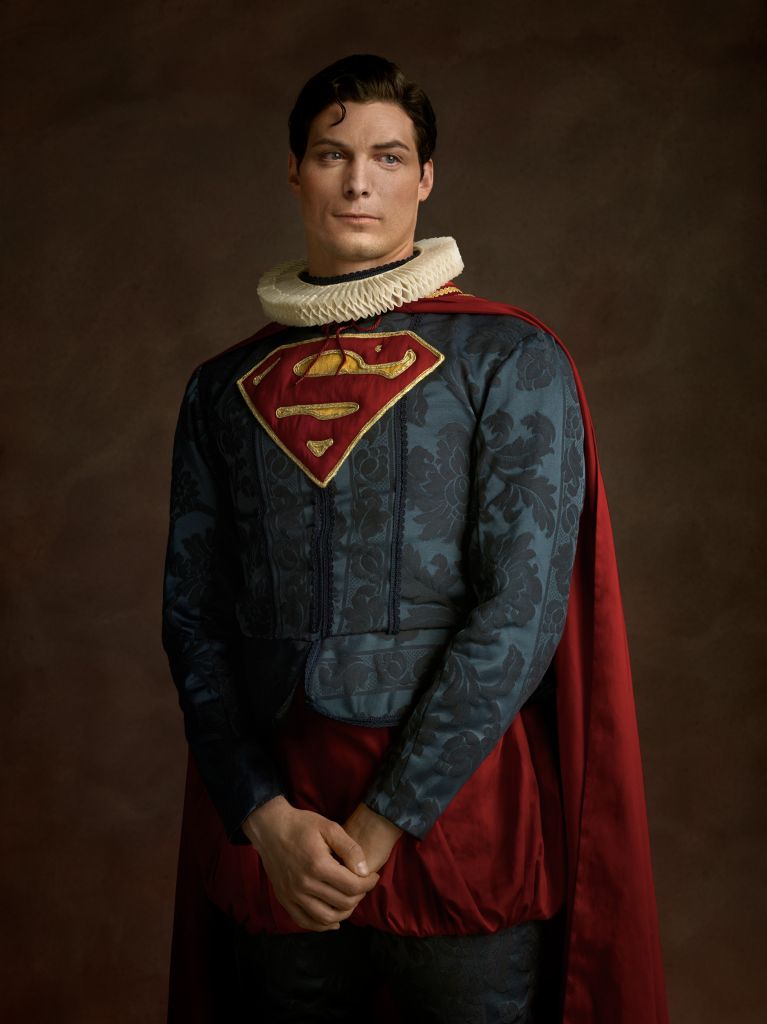 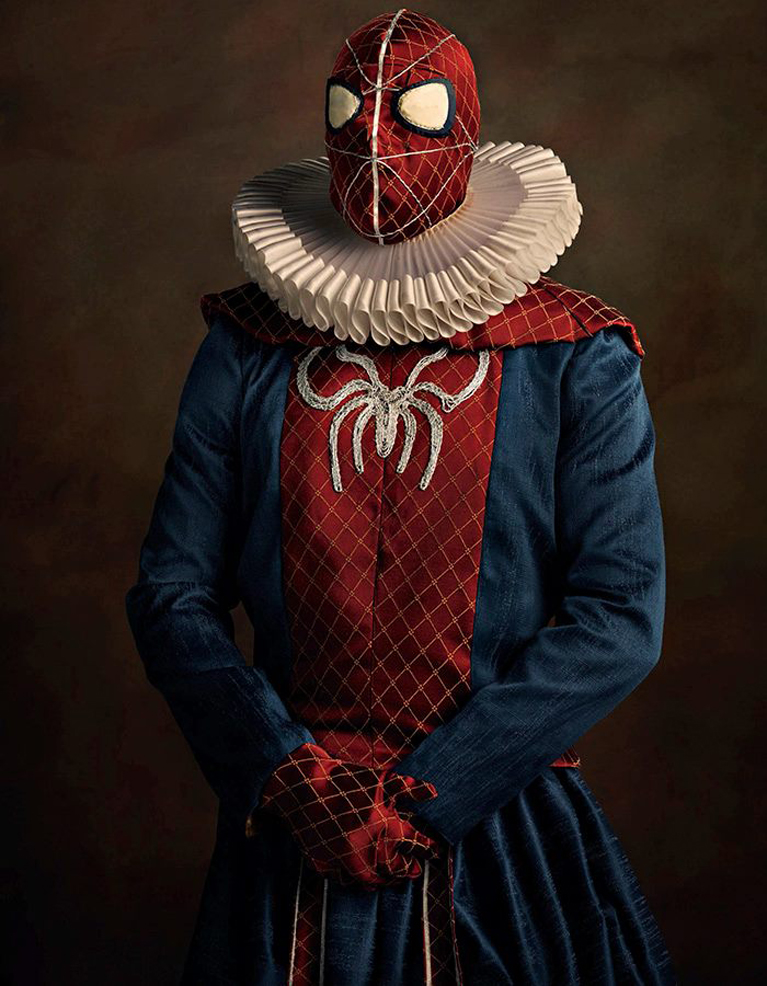 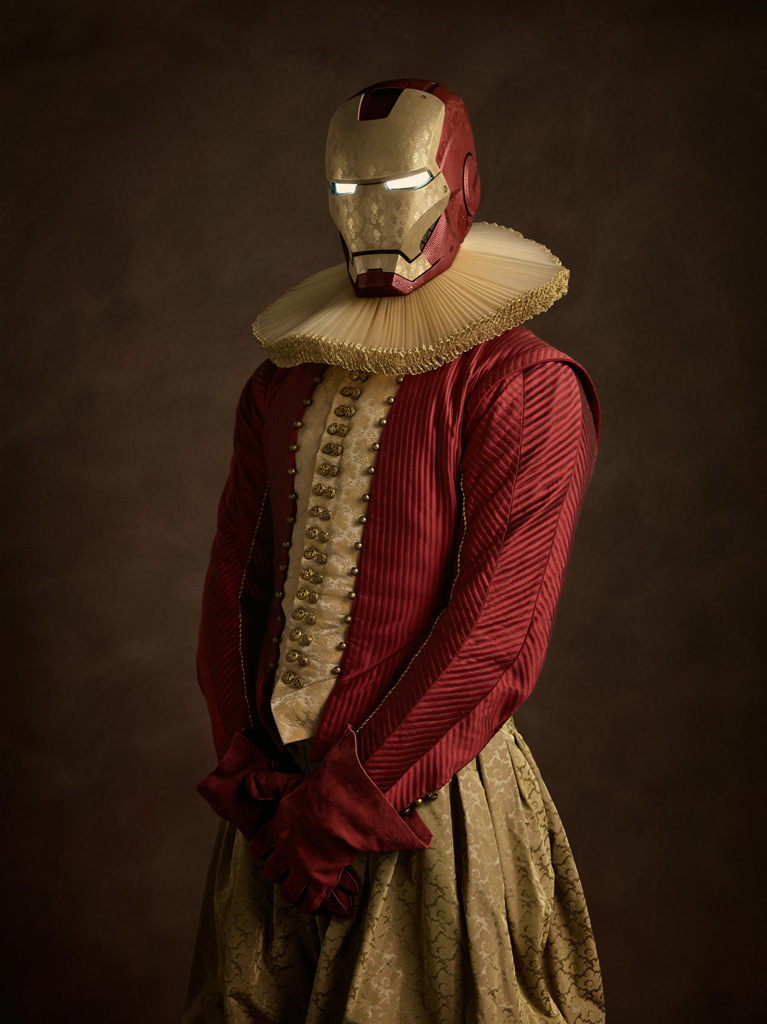 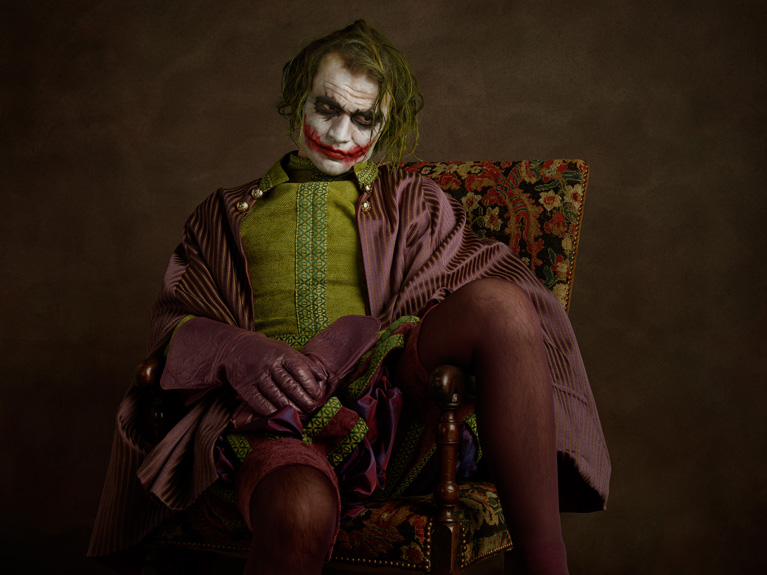 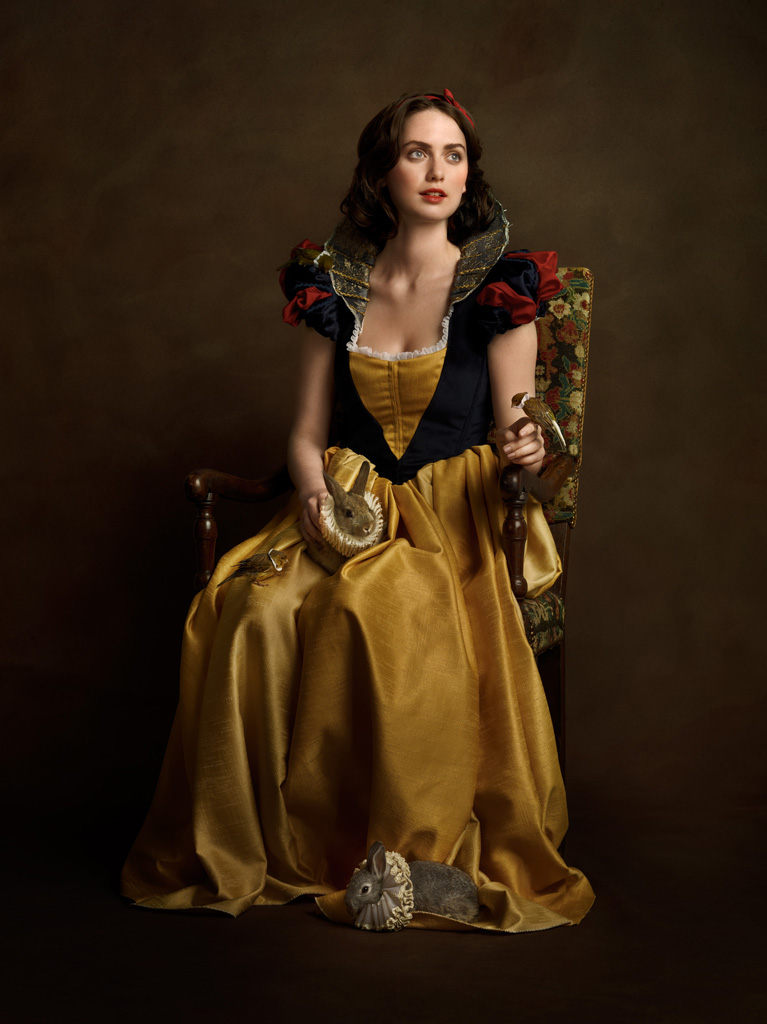 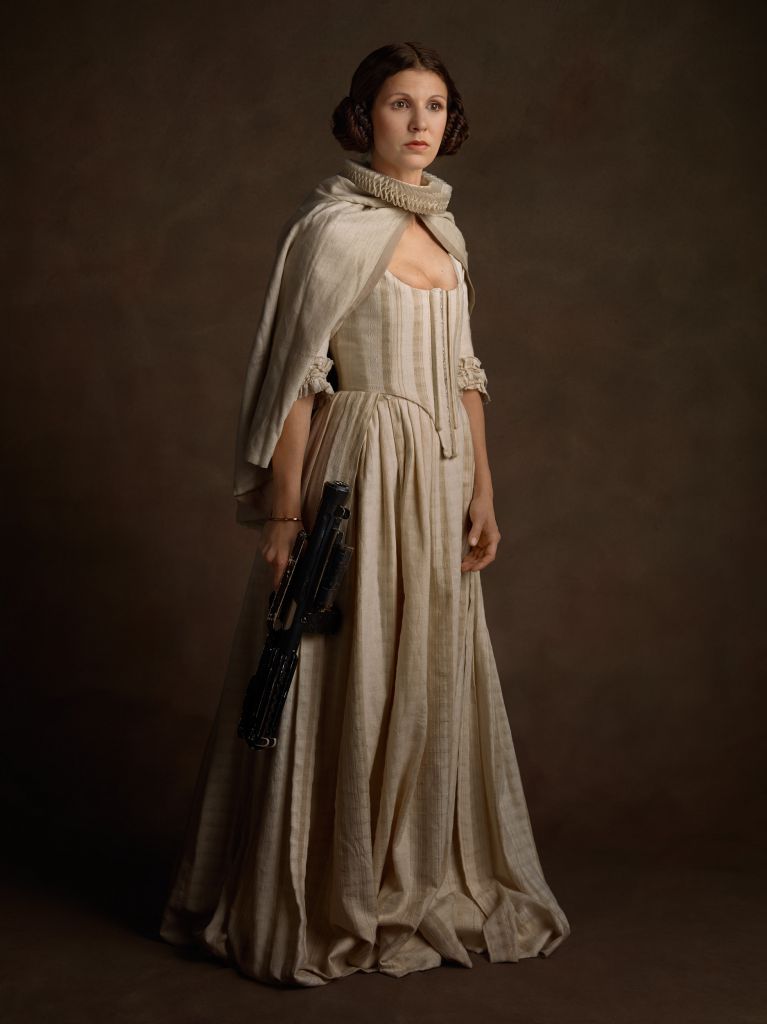 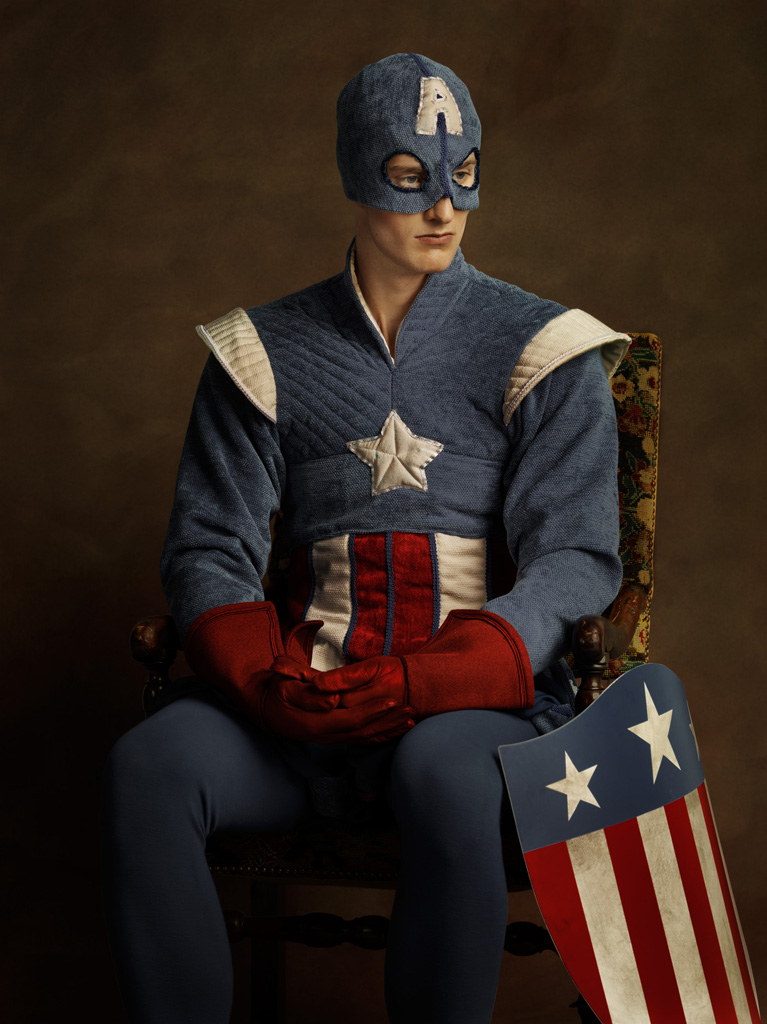 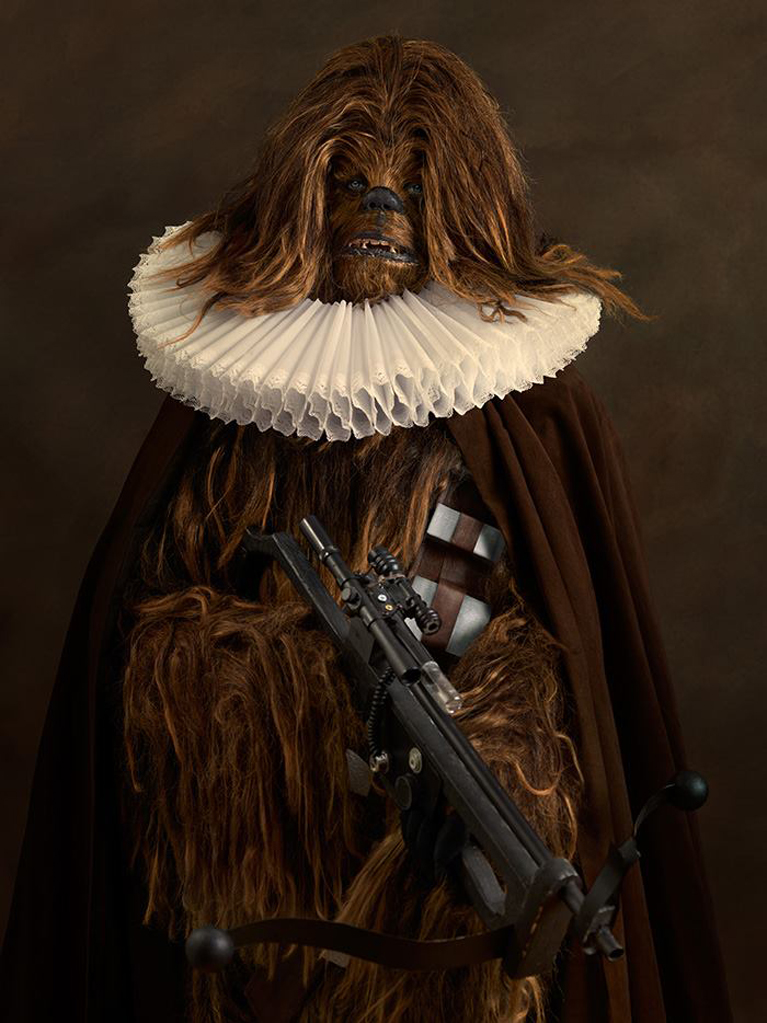 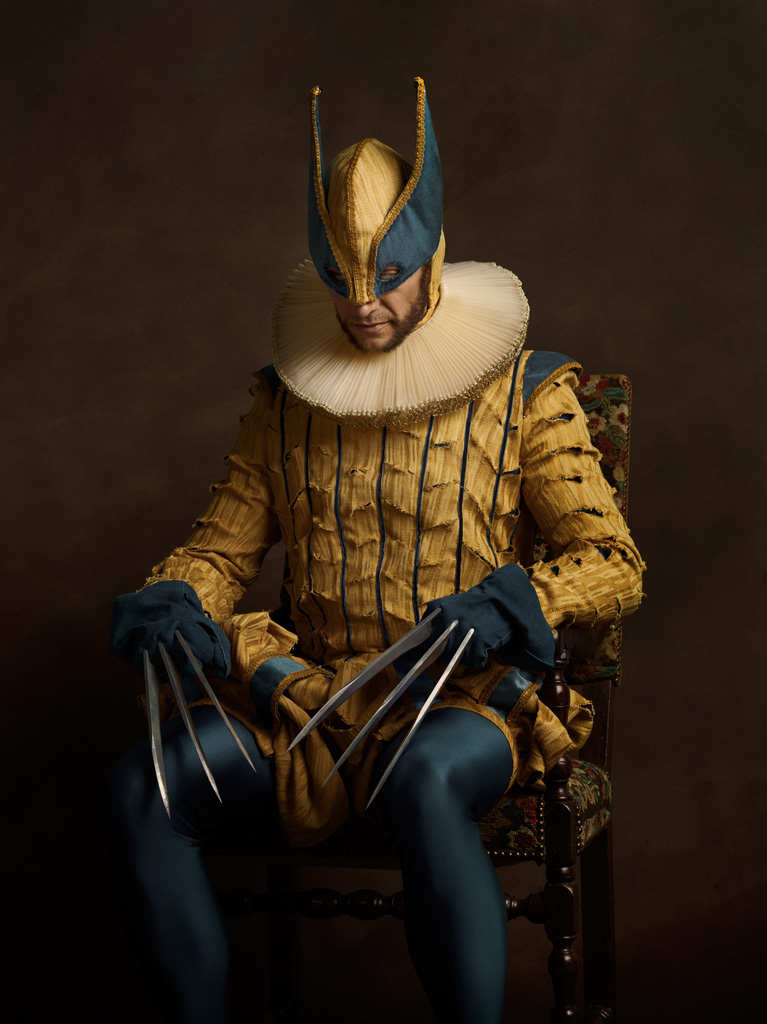 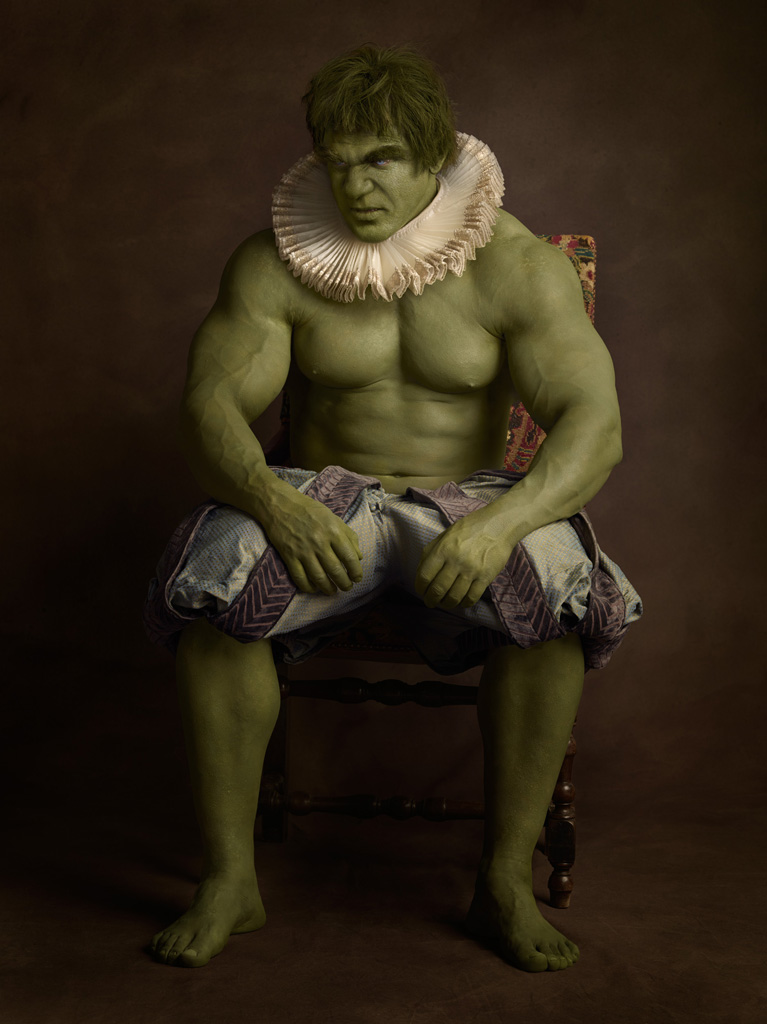 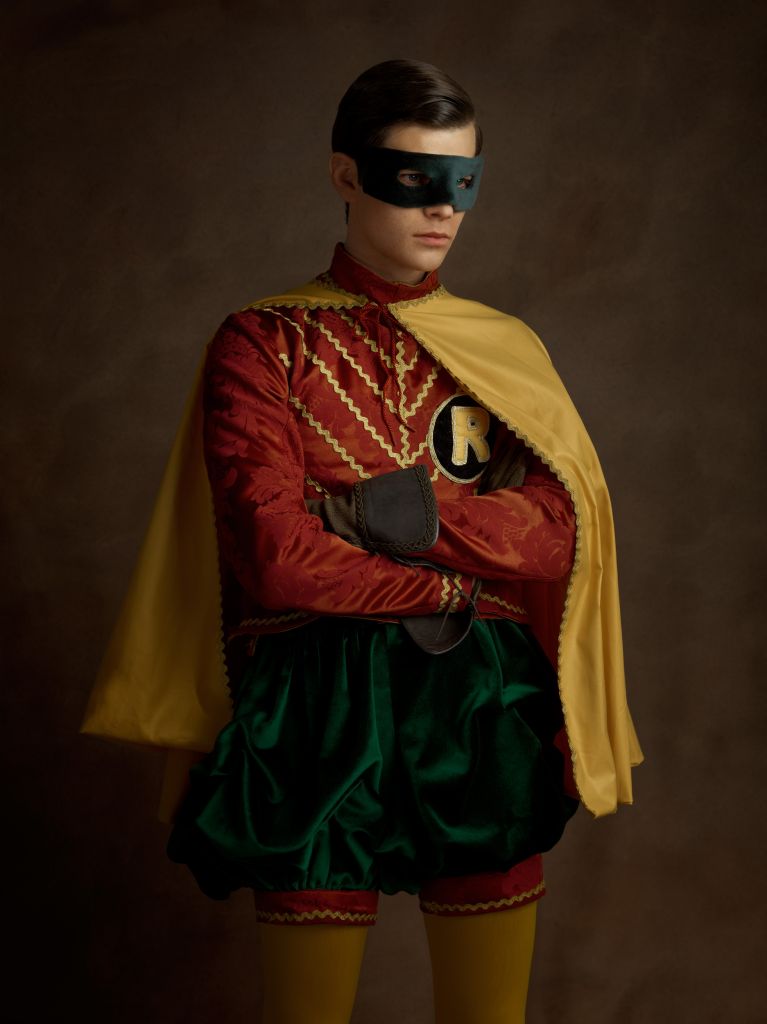 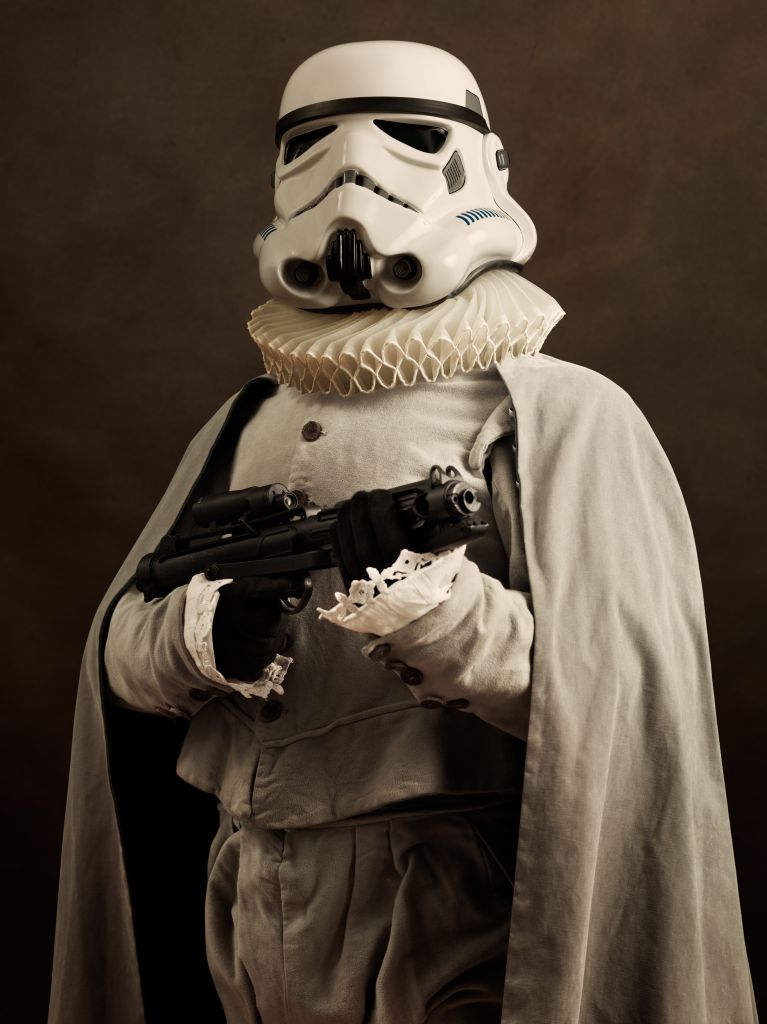 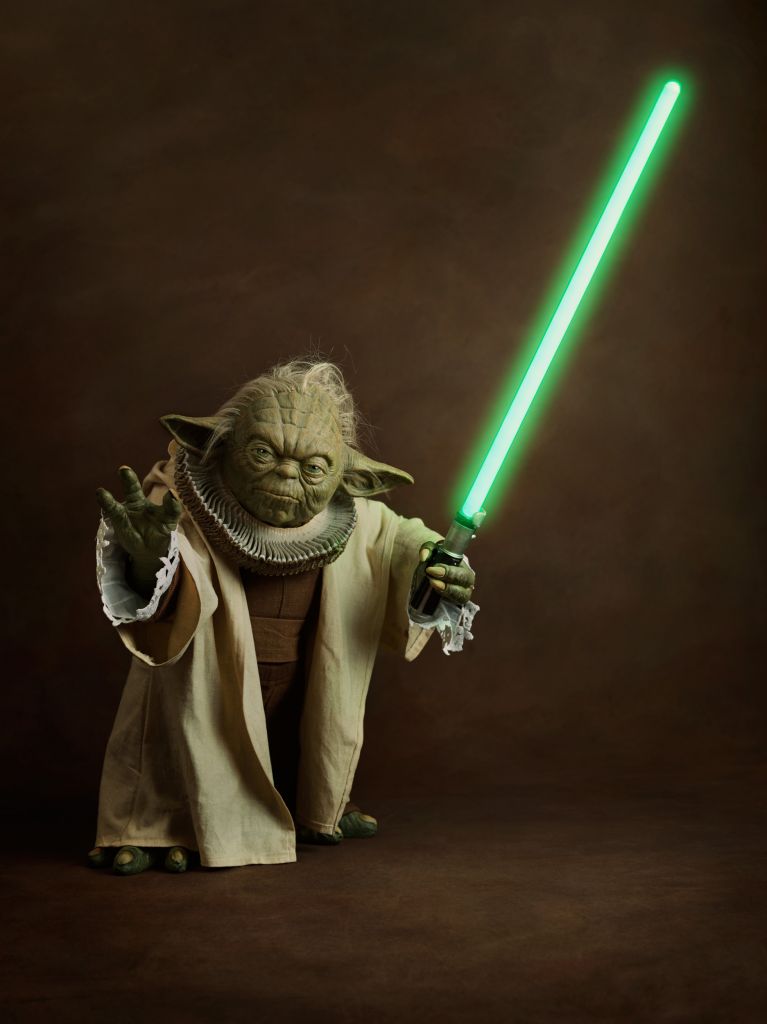 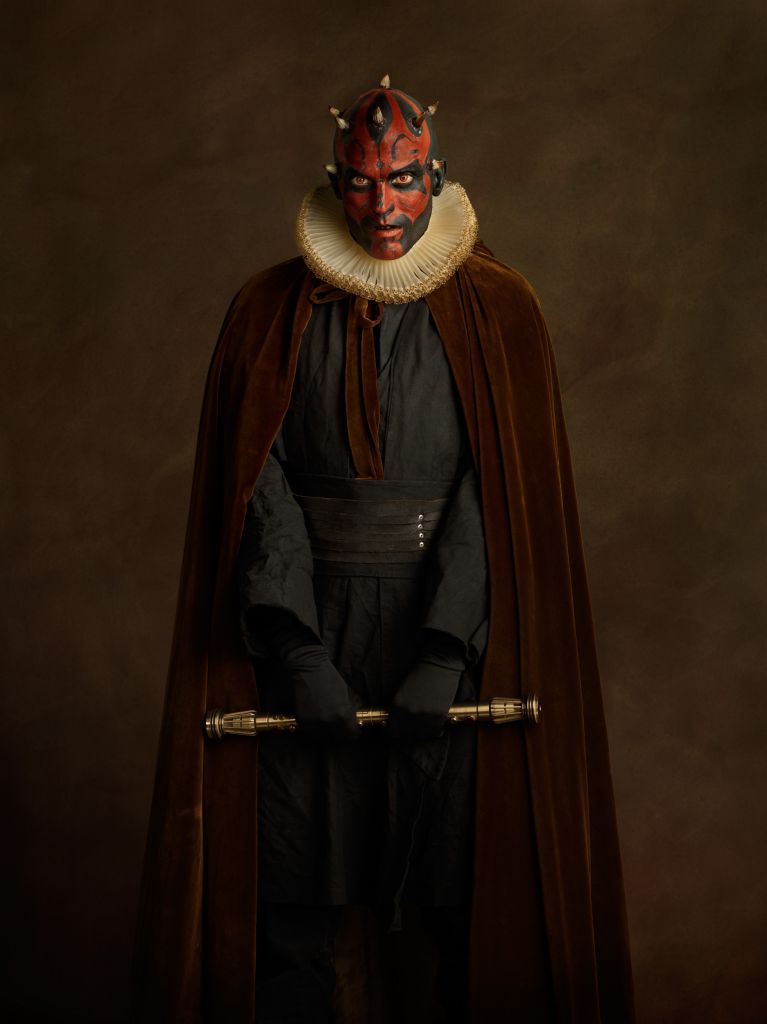 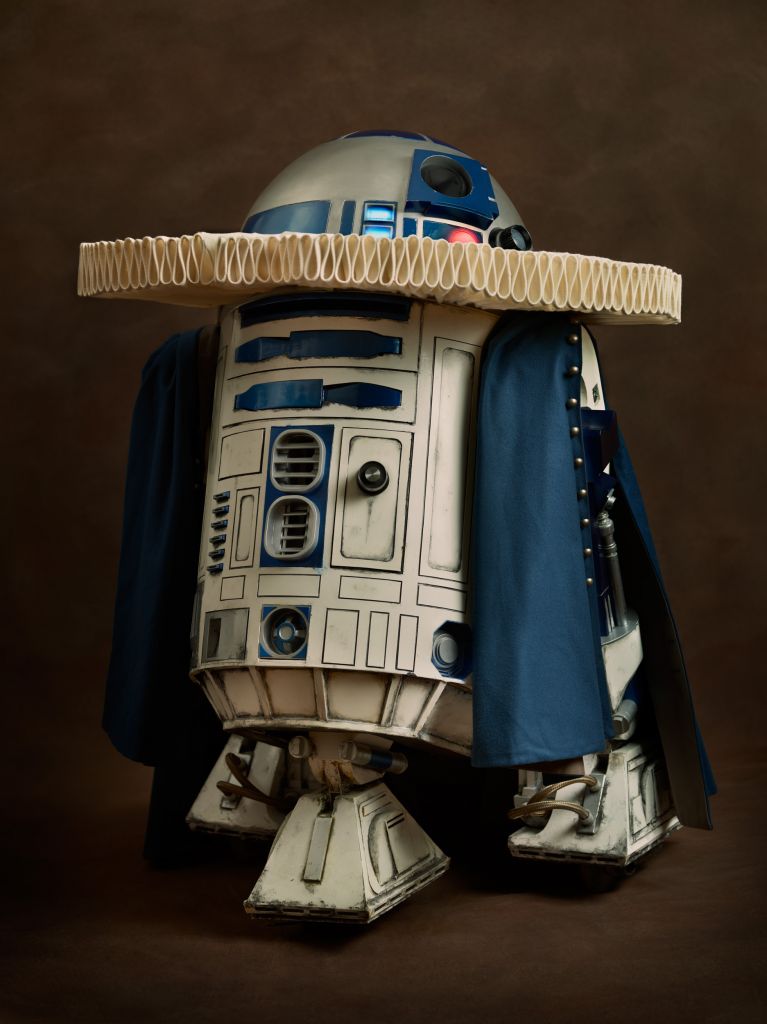