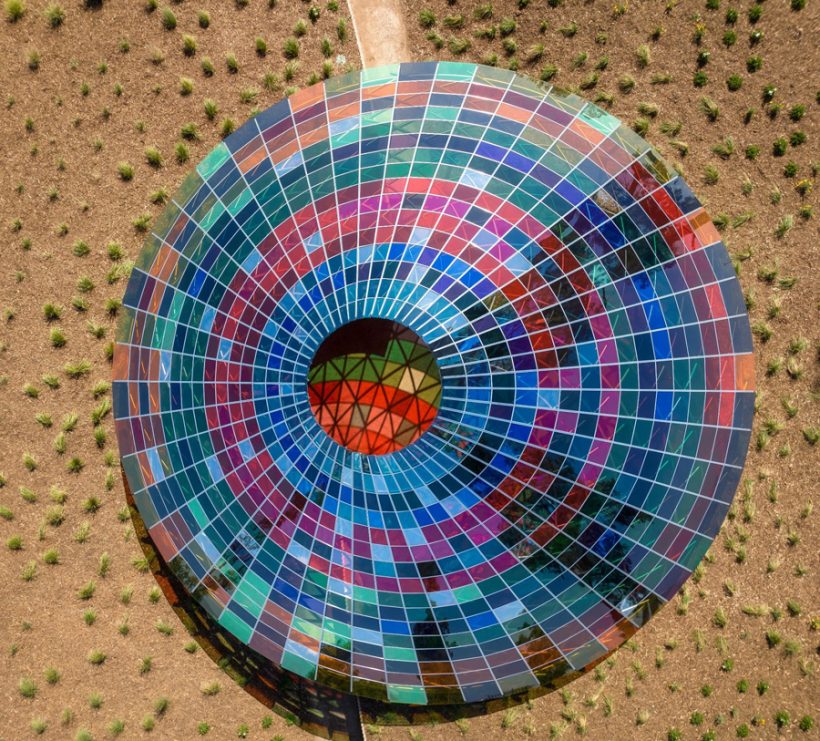 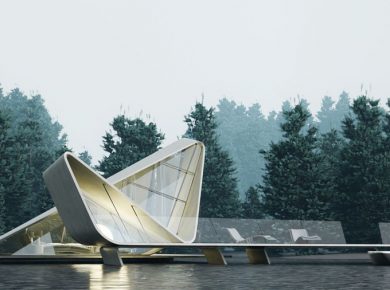 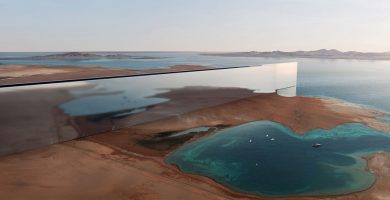 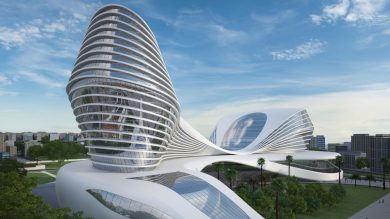 In this mixed-use project by Realiza Arquitetura, the experimental aesthetic essence is taken to the extreme. The volumetry of the different buildings is unified by a shell formed by undulating…
View Post 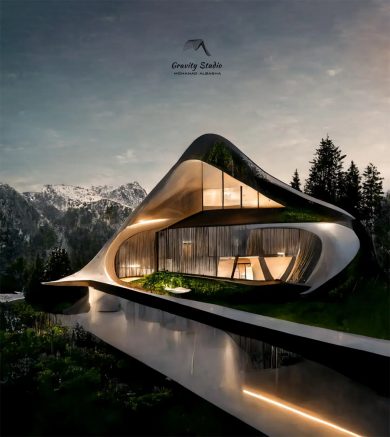 Let us show you another creative project by Gravity Studio – Mountain Villa. A design concept for a villa on the Mountain using a new technology which is AI Photo…
View Post 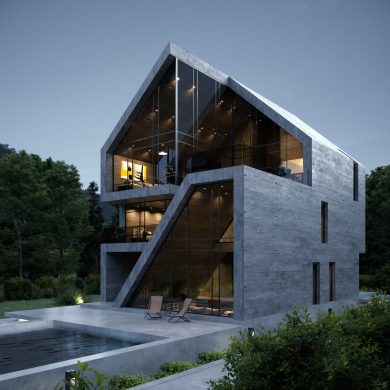 Kelardasht has been considered by building mansions and villas due to its special climate and topographical features. Overcrowding and the tendency of people to stay away from urban spaces have…
View Post 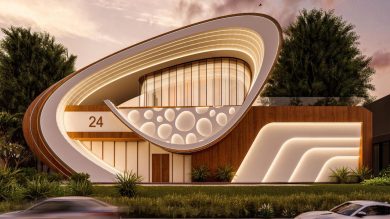 24 SLE Villa created by Gravity Studio is supposed to be located in Accra, Ghana. It’s a 2 floors house that brings art and architecture into the structure and connects…
View Post 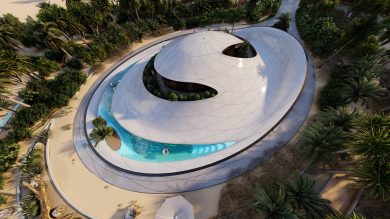 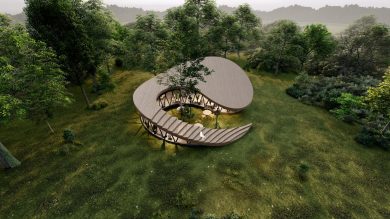 Spiral Cafe by REMM Studio is the design of a small coffee shop in the green space of Mazandaran Forest. This cafe, along with 29 other projects, will form the…
View Post 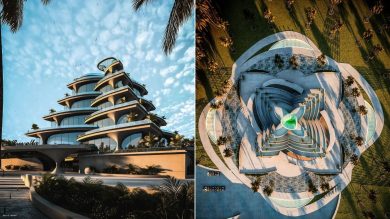 The building is inspired by a type of cactus called Crassula which is a symbol of love for nature, peace, alliance, endurance, quiet life and survival. “The distinctive feature of…
View Post 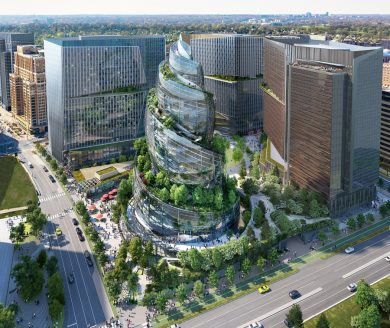 The spiral-shaped glass tower designed by architecture studio NBBJ for Amazon’s second headquarters has been given permission to be built in Arlington, Virginia. Called The Helix, the striking tower will…
View Post 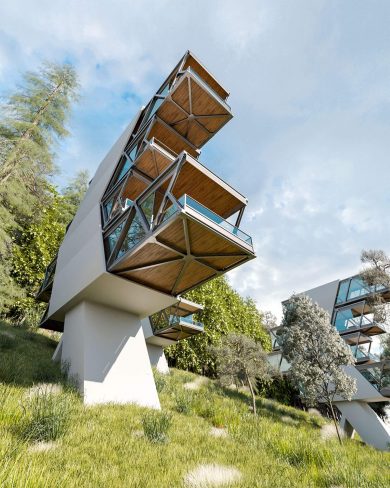 The Flight Villa by Sajad Motamedi is located in the heart of the forest on a gentle slope that shows a good view to the user from all directions. This…
View Post