Artist Flora Borsi has an unusual way of depicting her self-portraits. Rather than making them all about her, she shares the spotlight with a variety of animals. It’s part of her ongoing series Animeyed, now in its second iteration known as Animeyed II, in which she shares one of her eyes with an animal. The sleek and stylish images feature Borsi in makeup and costume to match her subjects; they range from a fluffy rabbit to a tiny beetle.

For Borsi, some of the creatures in Animeyed II hold special meaning to her because of the connection she feels to them. “My favorite is the black swan, since they’re treated in the animal world how I’ve been treated in the past. Not accepted for being different.” In that particular image, Borsi has used Photoshop and digital retouching to create a dramatic feathery eye, visually bonding herself with the dark swan. 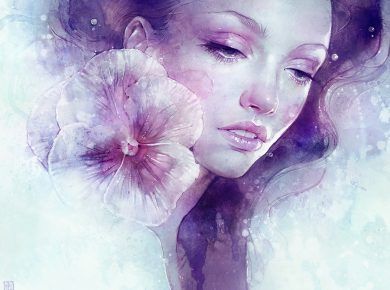 Take a look at photography project Las Muertas by Tim Tadder. “The Dia De Los Muertos festival is a beautiful display of culture, one that being in southern California is…
View Post 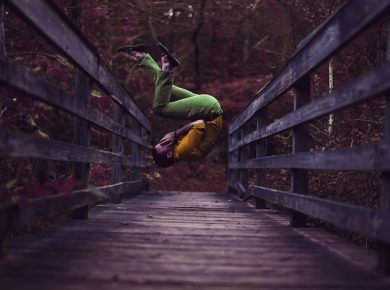