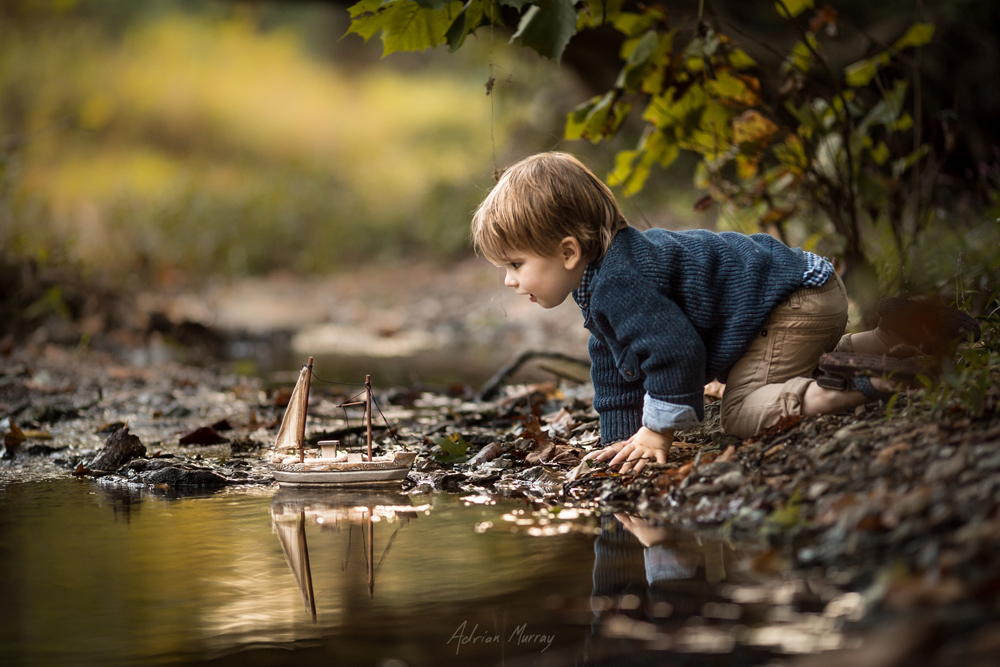 Adrian Murray is a photographer based out of Louisville Kentucky. He specializes in portraits, and children portraits. Adrian Murray made it his mission to capture his children’s beautiful childhood moments through his lens. Adrian Murray’s beautiful portraits tell a story of childhood that all of us can relate to. His nostalgic point of view reminds us of our own childhoods and the storybooks we used to read while growing up.

Adrian and his wife Michelle woke up one morning to find their 10-month-old son unresponsive in his crib – a nightmare for any parent to go through. Emerson was rushed to the hospital. Three days and several tests later, there were no answers, only for it the issue to happen again days later. Emerson was put on anti-seizure medication. With this unfortunate event, Adrian was reminded of how mortal we all are, including our children. Adrian felt compelled to record his family through photography. Today, Emerson is doing just fine and has even become an older brother. After a year of medication, new tests were done and he has recently been cleared from needing medication. 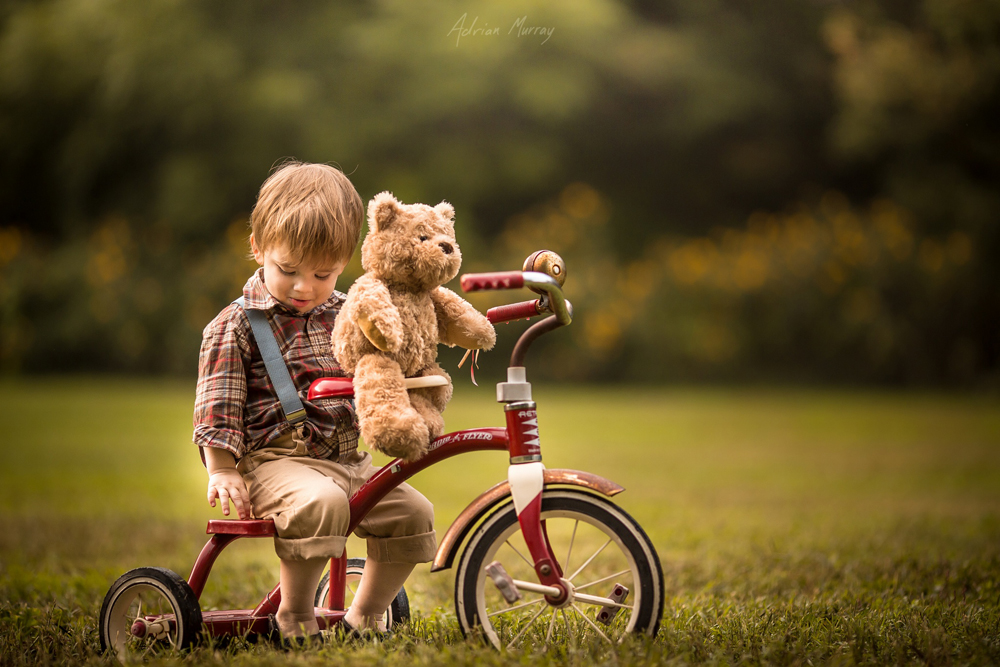 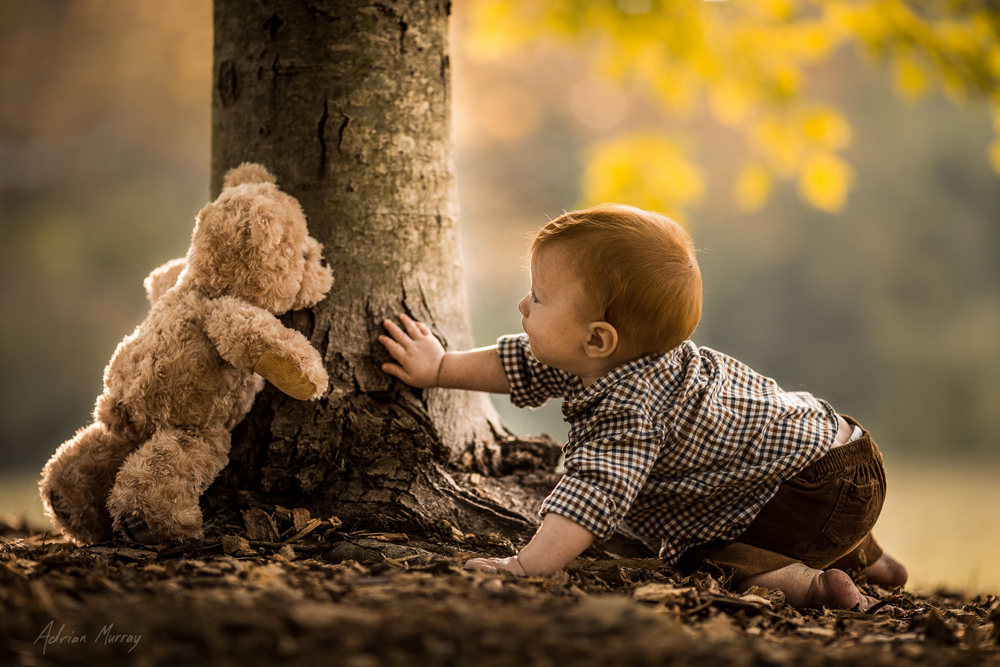 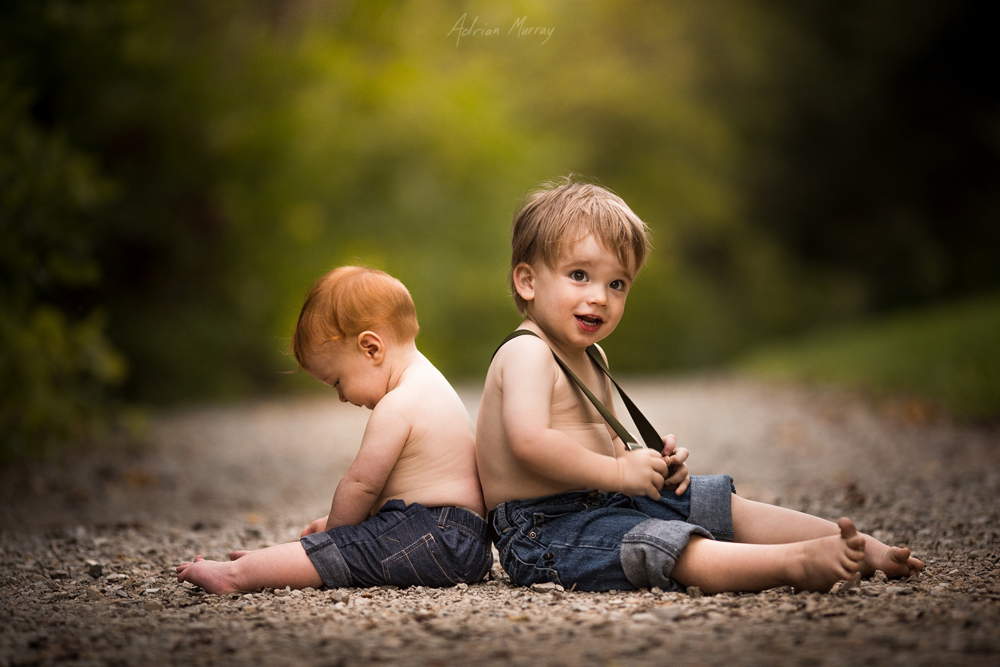 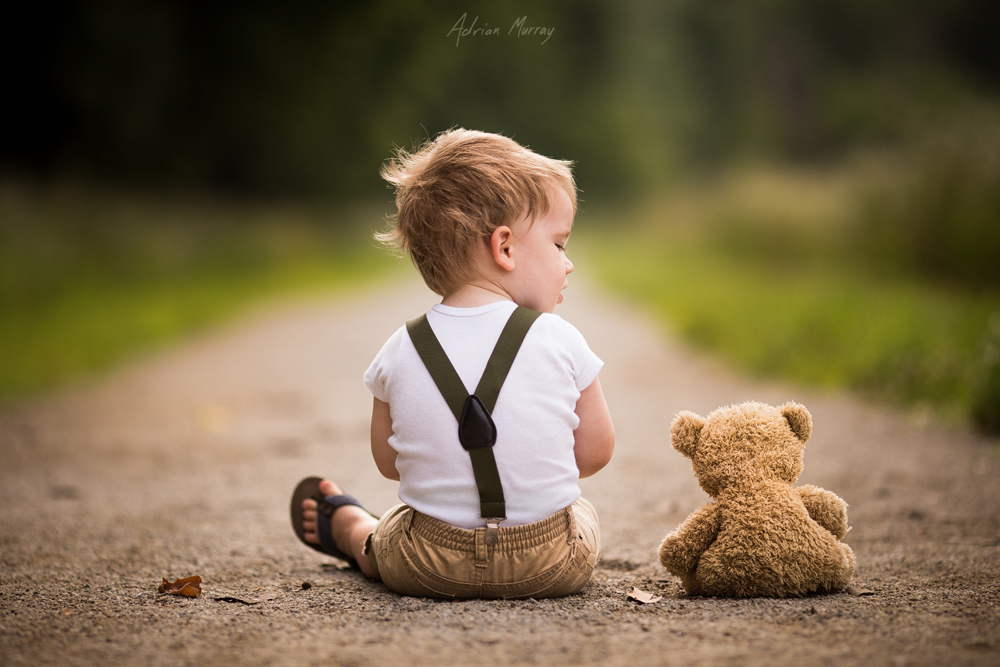 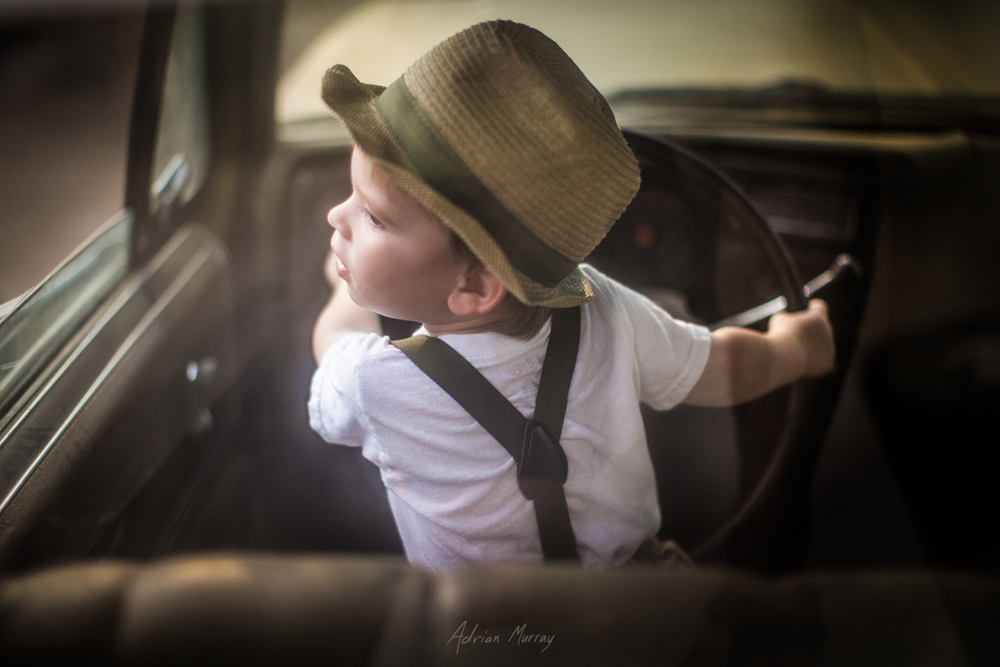 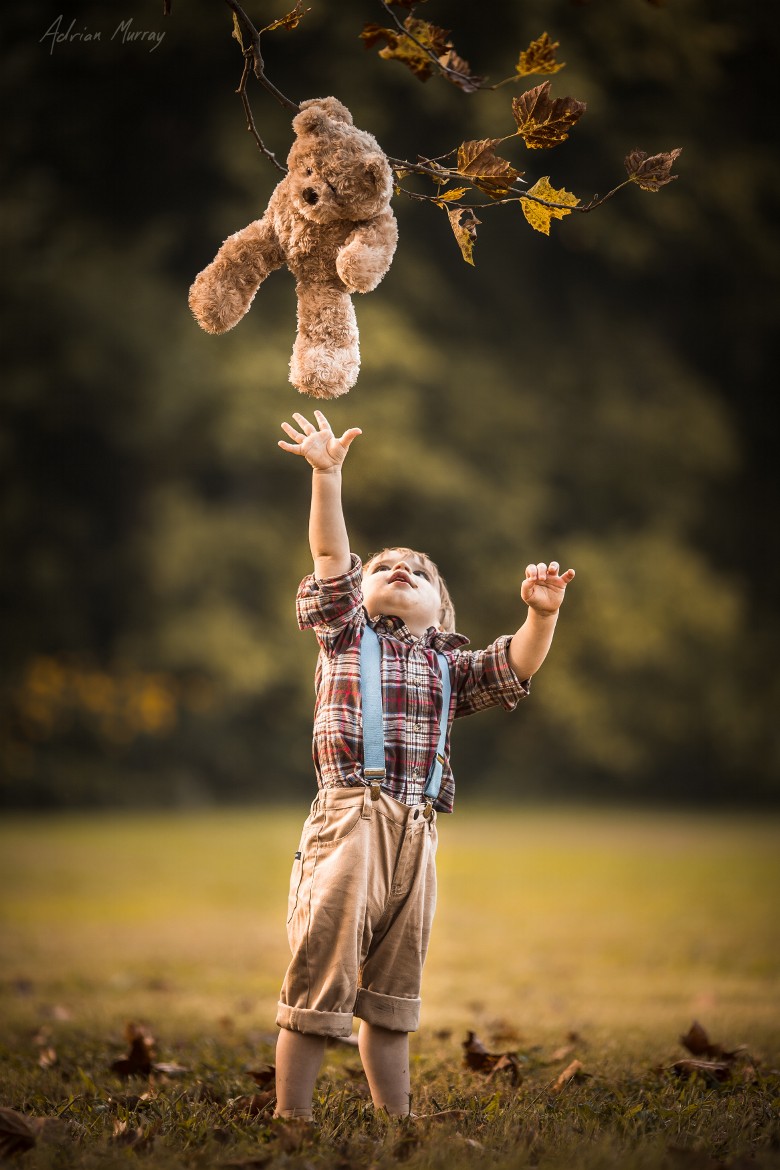 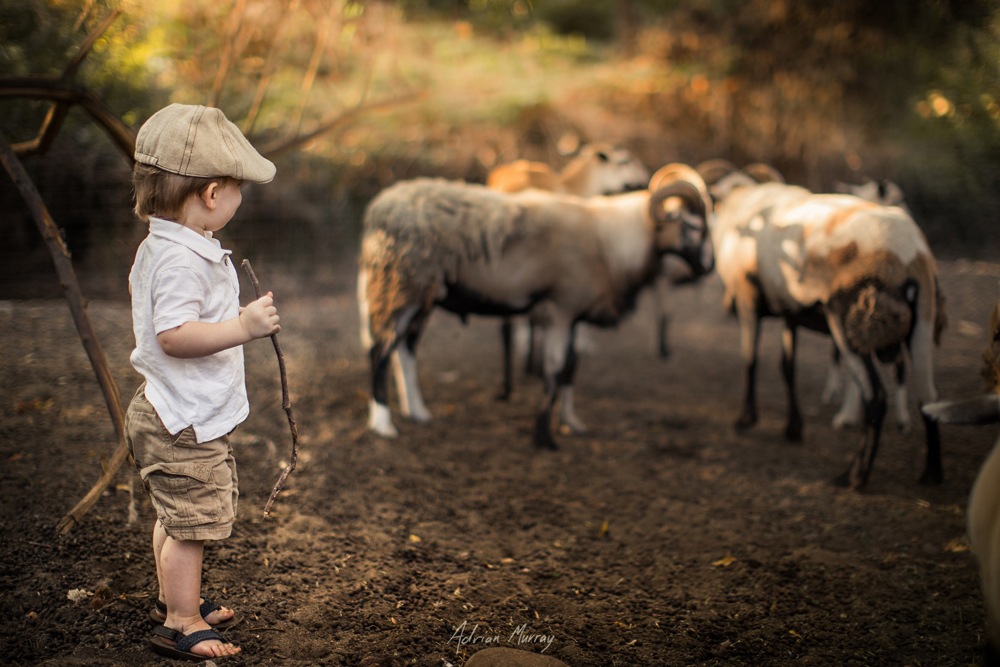 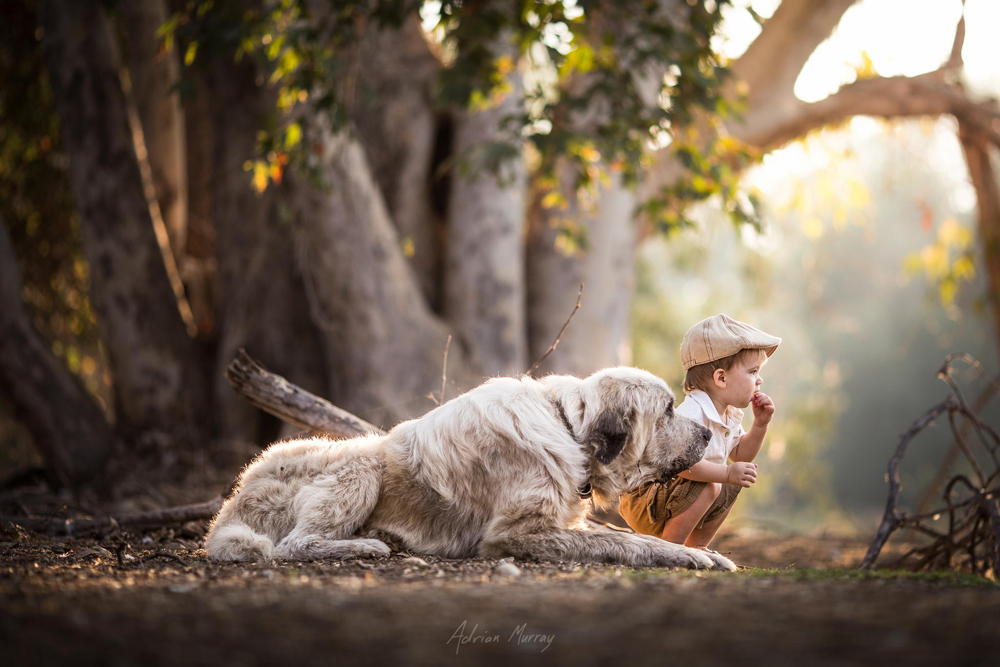 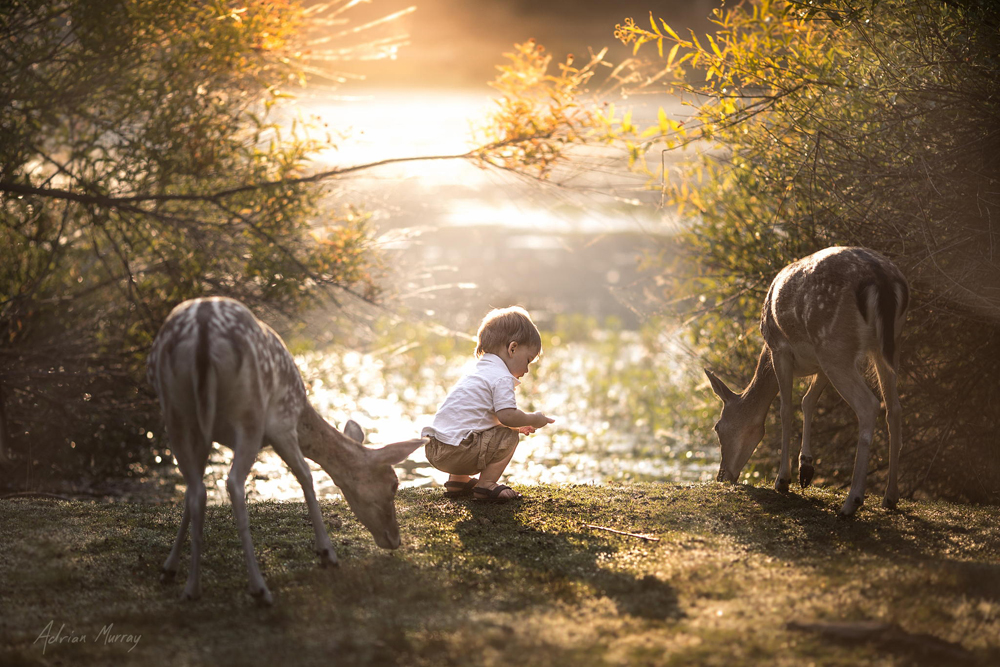 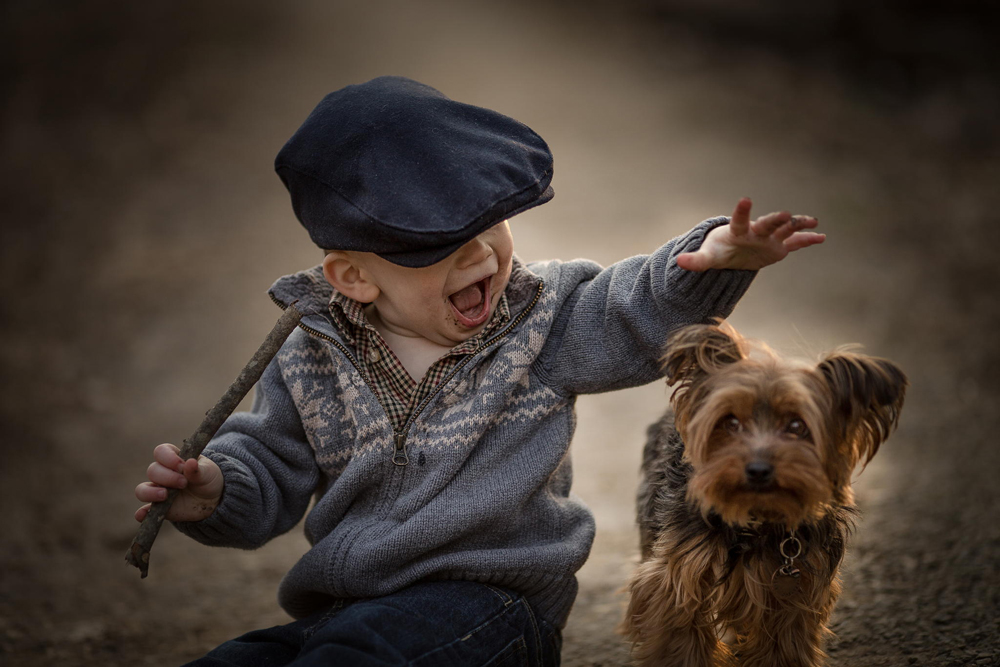 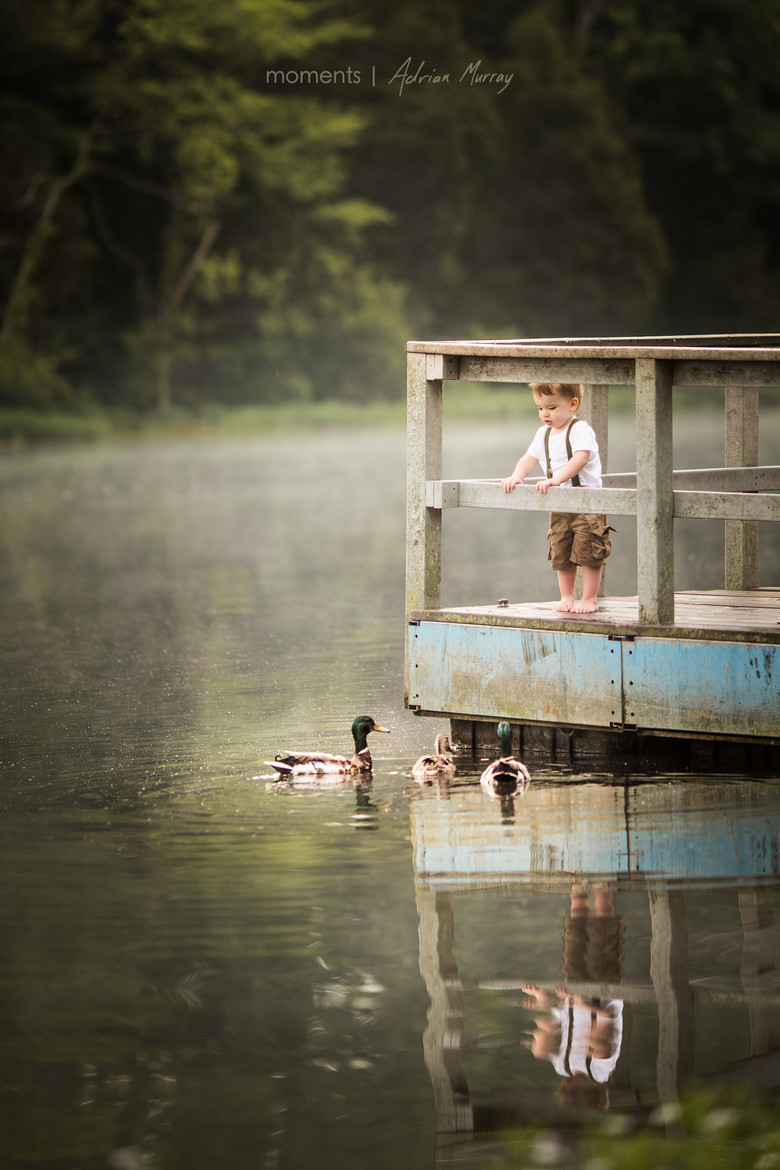 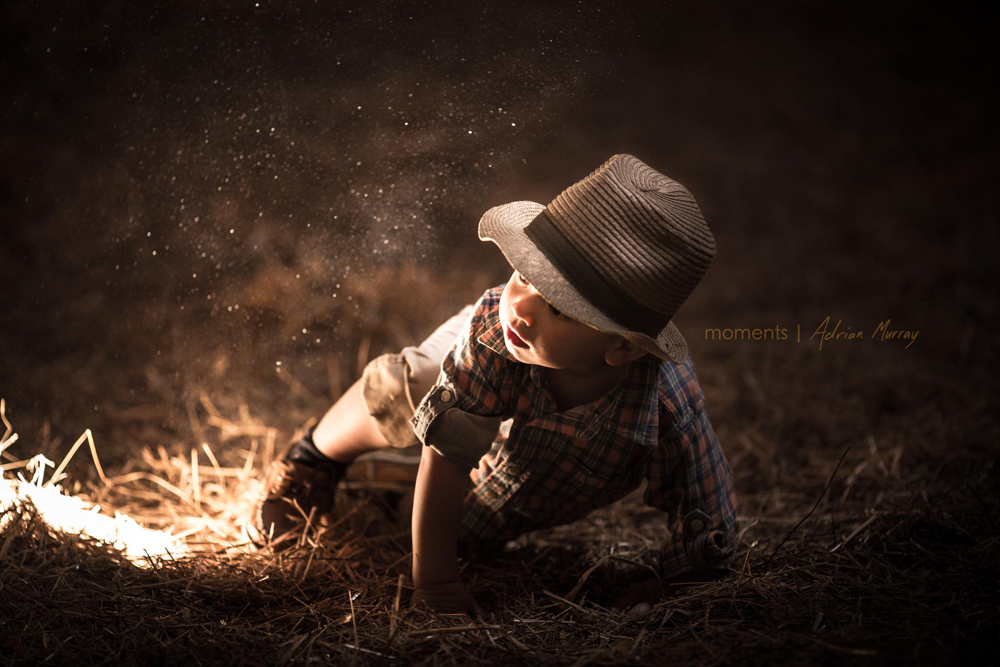 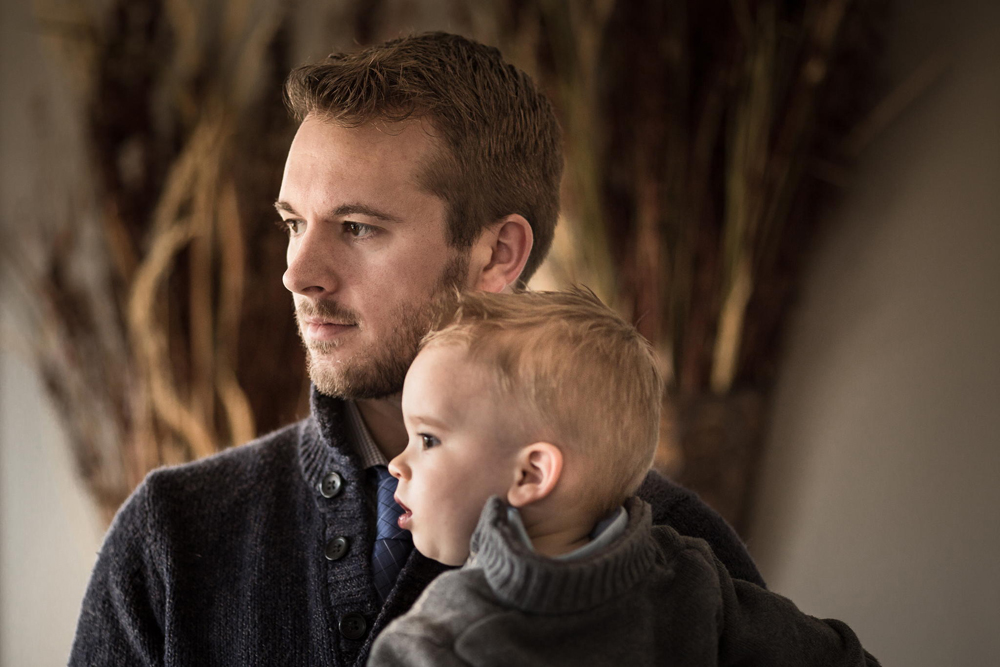 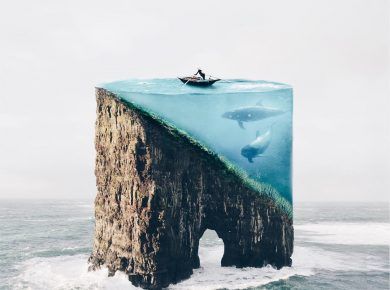 Take a look at wonderful photo manipulations by Luisa Azevedo , a driven and talented teen living near a quiet sea side in Portugal. Luisa is still a student of…
View Post 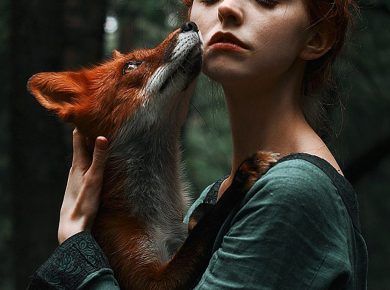 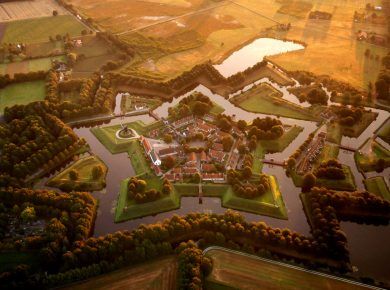 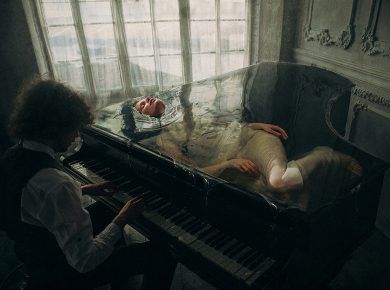 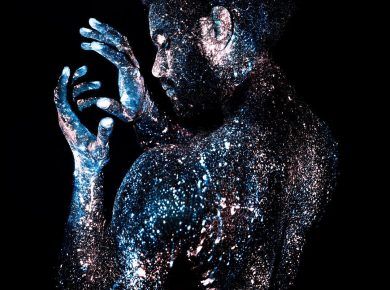 Mikael Chukwuma Owunna, a queer Nigerian-Swedish artist raised in Pittsburgh, has spent the past two and a half years photographing Black men and women for a series titled Infinite Essence.…
View Post