The Surrealist Art Of Rafal Olbinski 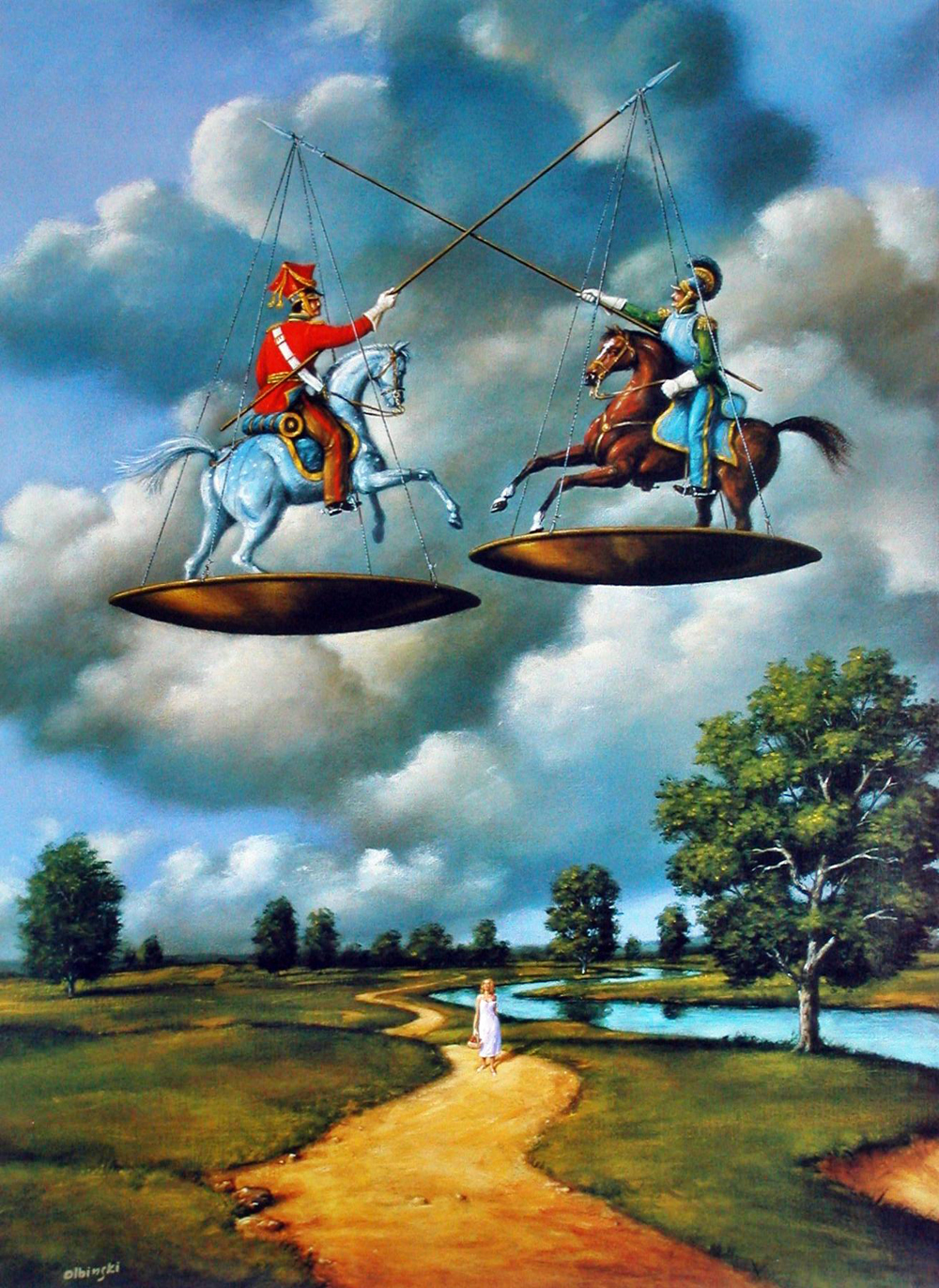 Rafal Olbinski is a surrelist artist from Poland, who has become world famous for his posters and designs. Rafal has easily proven himself a leading modern surrealist with his provocative, prolific, and technically masterful paintings and illustrations. While gently paying homage to his predecessors, he explores the irony of metaphysics, duality of meaning, and the limitlessness of imagination. His delightful “visual puns” become an artist’s take on wordplay, with wit, reverence, and a humor that is rarely found in Fine Art. In addition to creating numerous distinctive and award-winning posters for major US opera companies, Olbinski has contributed highly acclaimed set designs. He has designed over one hundred CD covers; completed several major murals; and illustrated many book covers. He has won over 150 major awards including including recognition by: Society of Illustrators, Art Directors Club of New York, Best of British illustration, Prix Savignac, and World’s Most Memorable Poster Competition (1994). Olbinski’s work is exhibited in many major museums throughout the United States, Europe, and Japan. 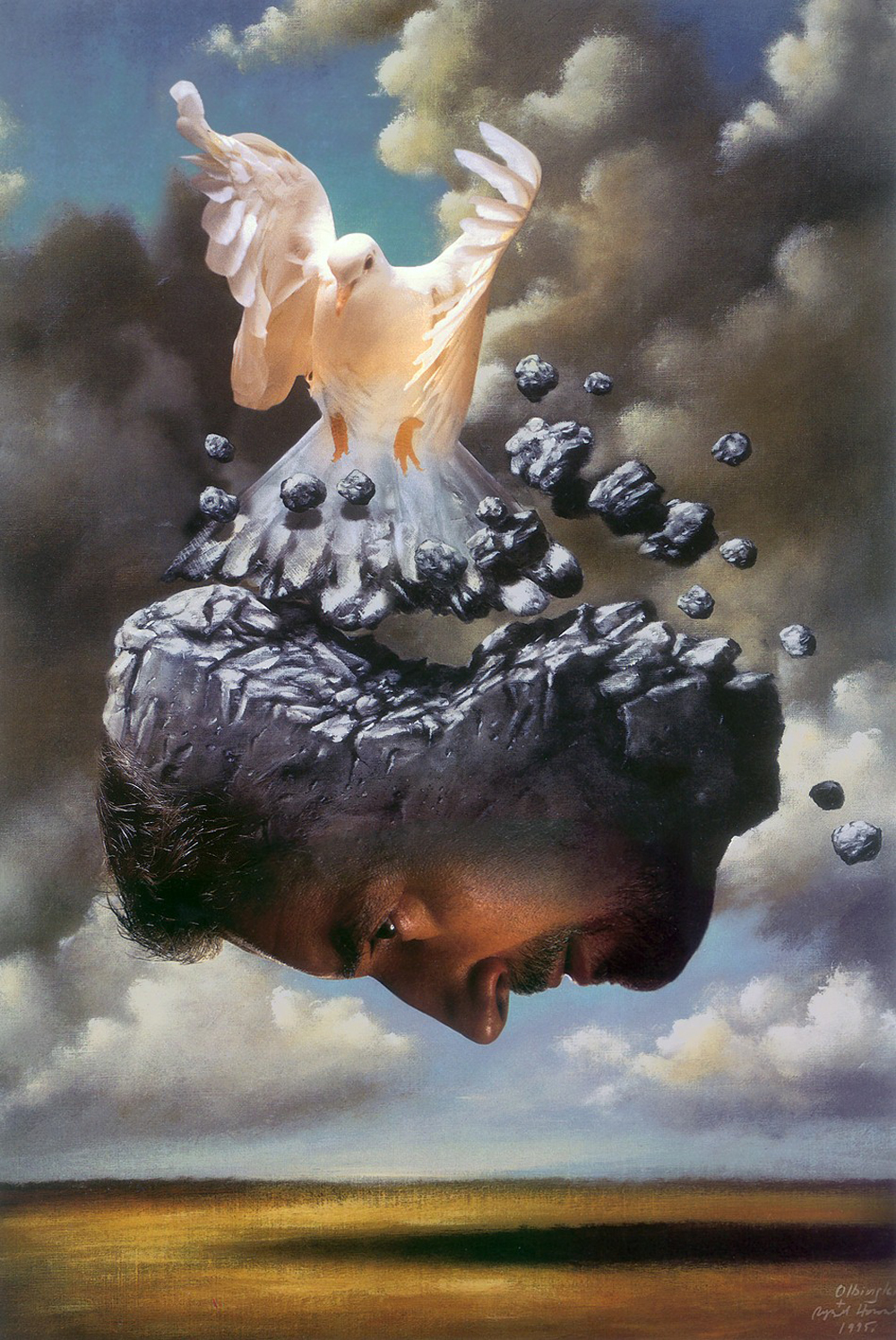 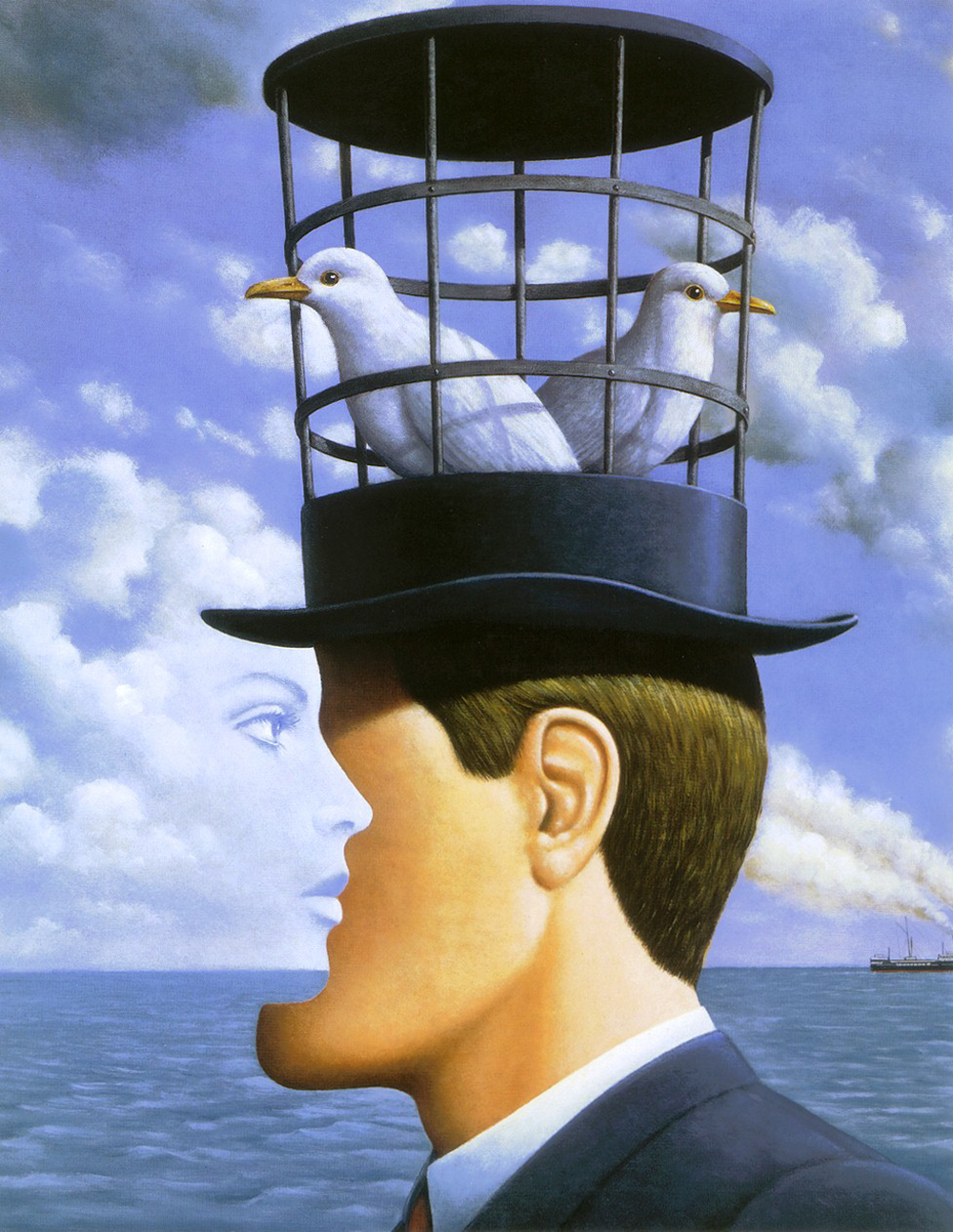 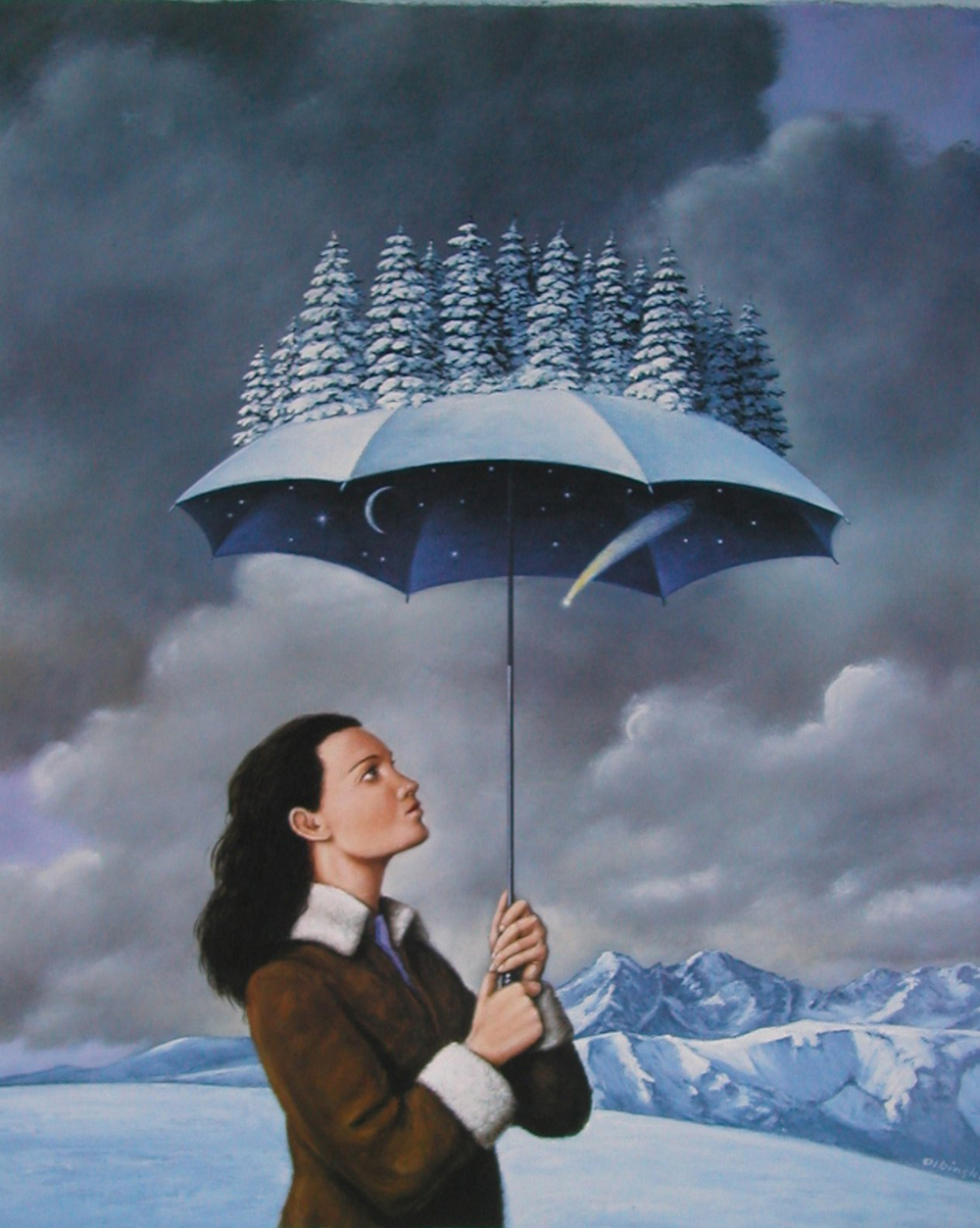 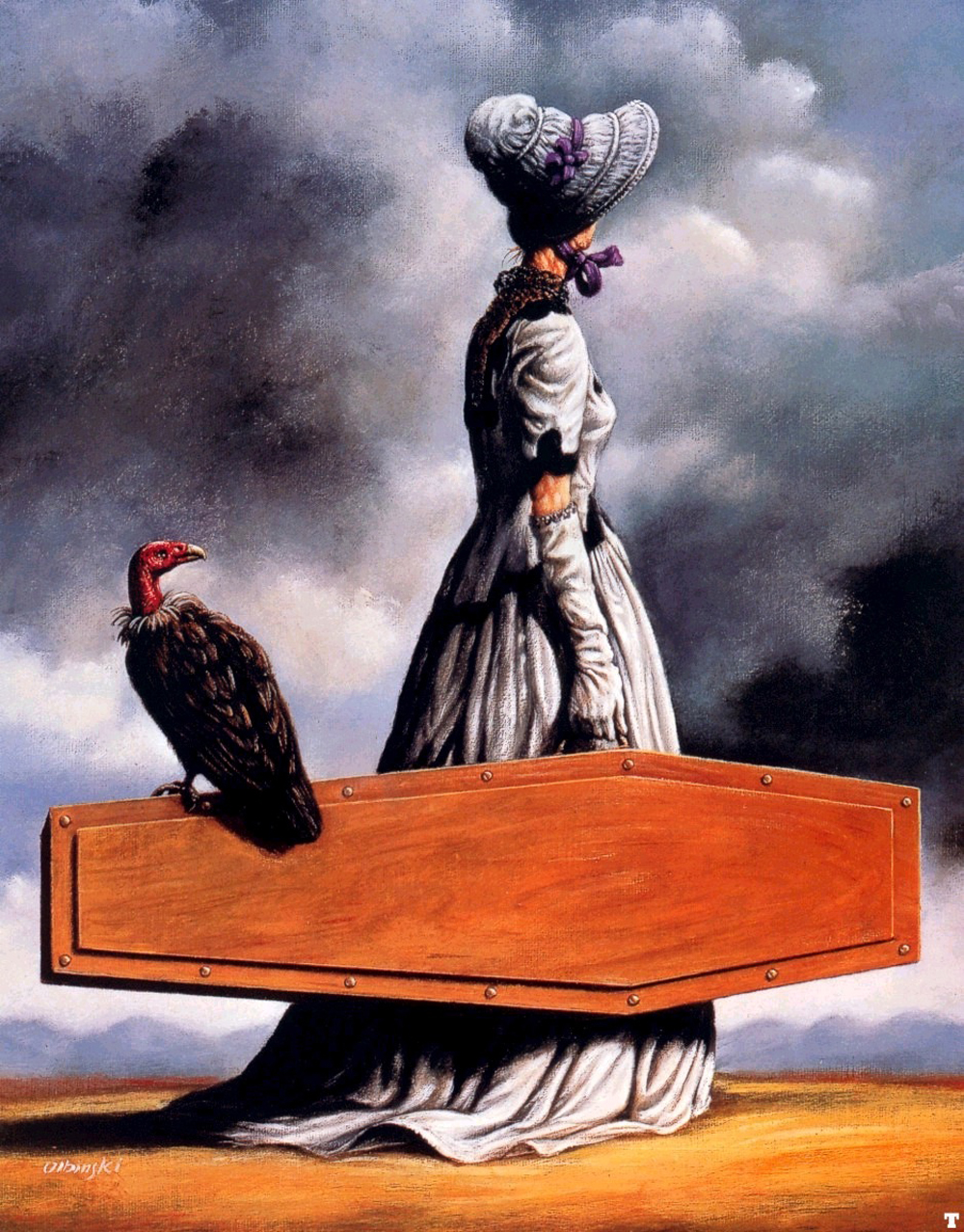 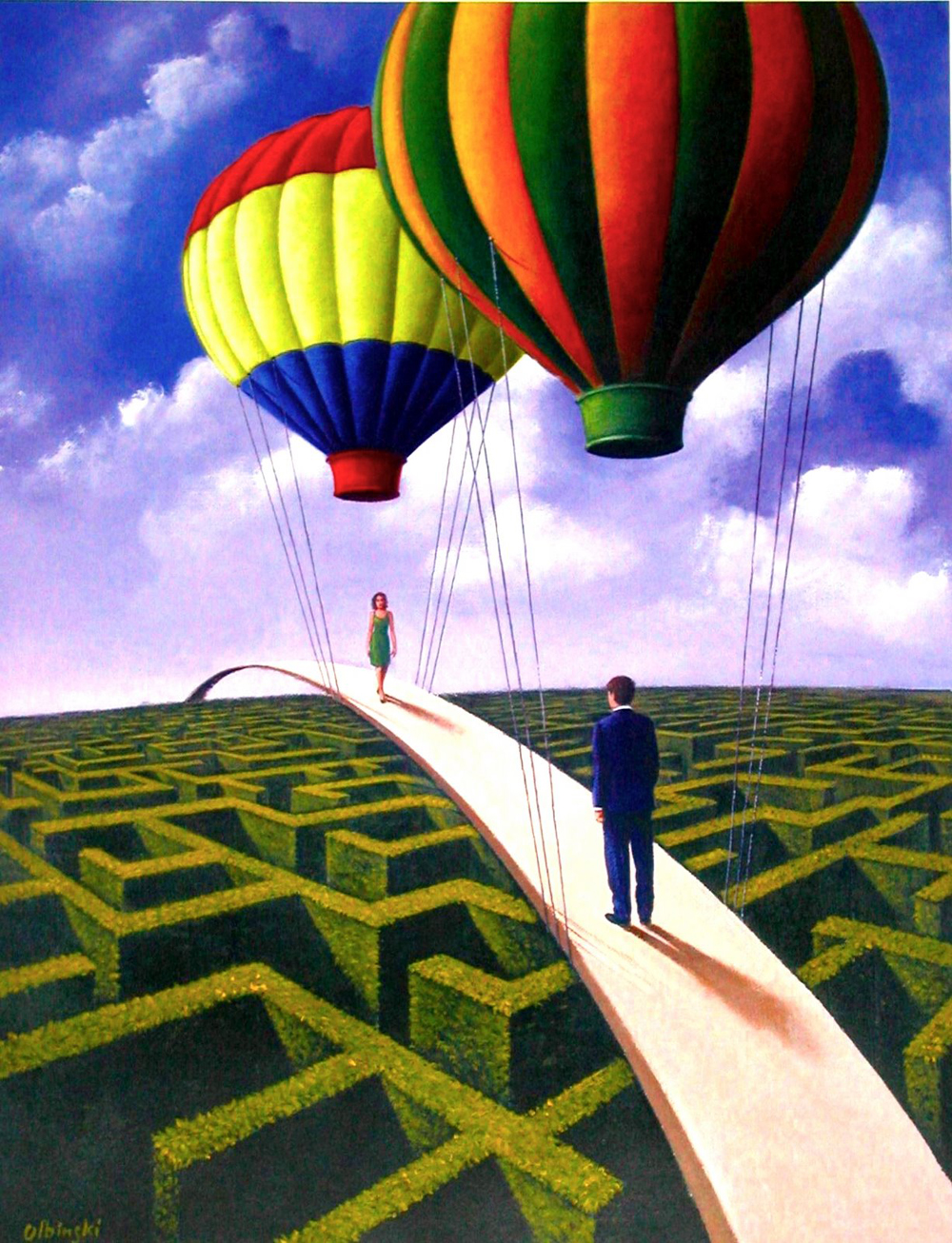 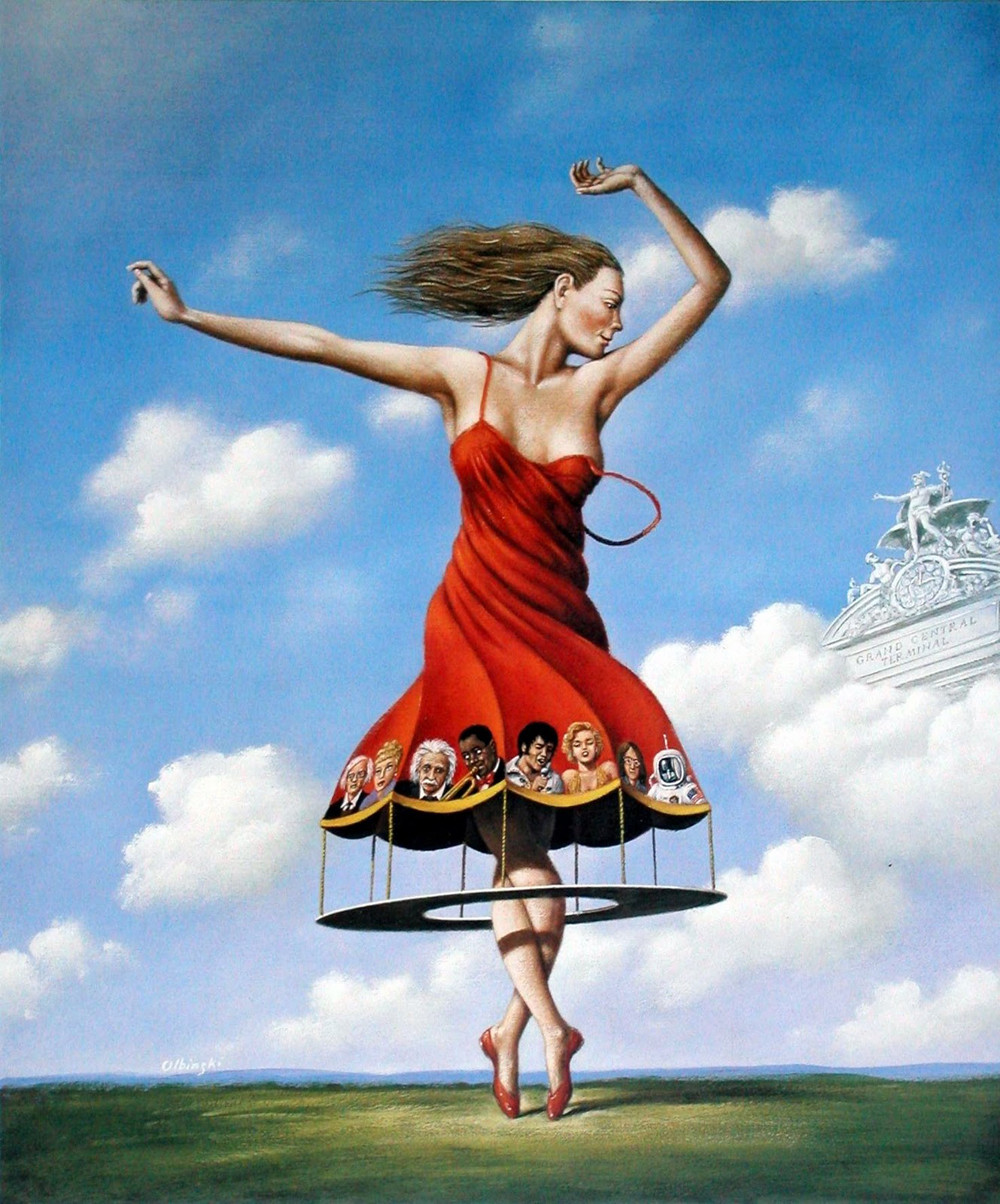 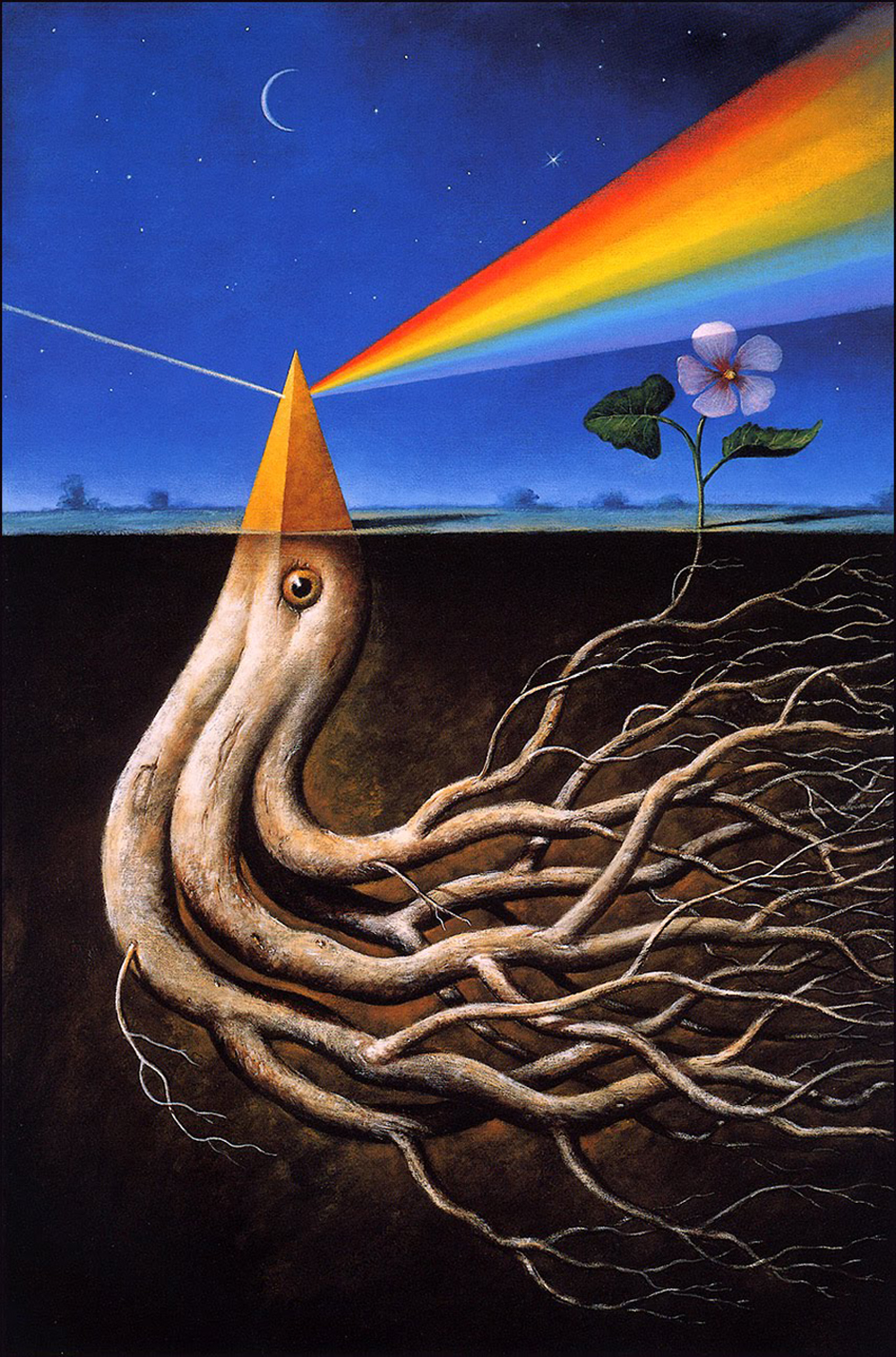 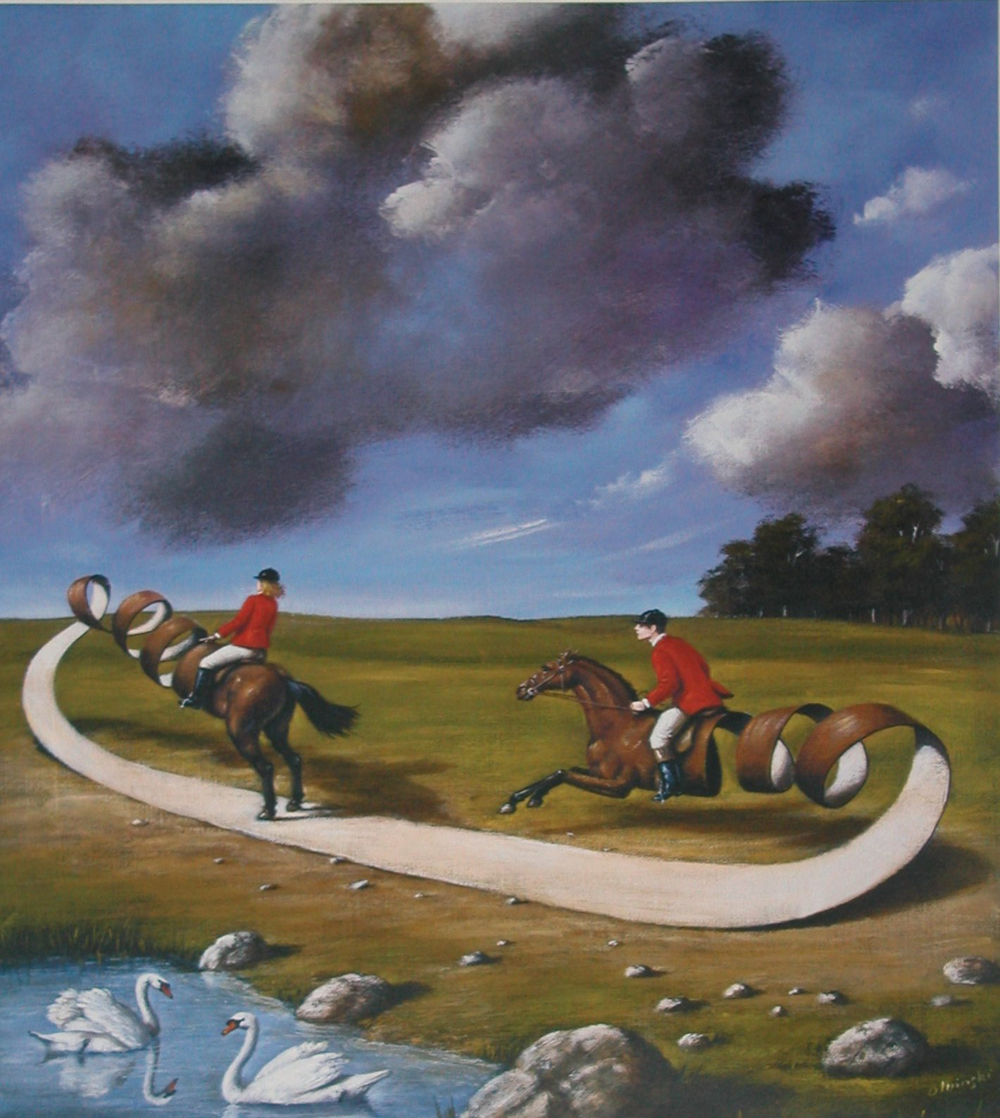 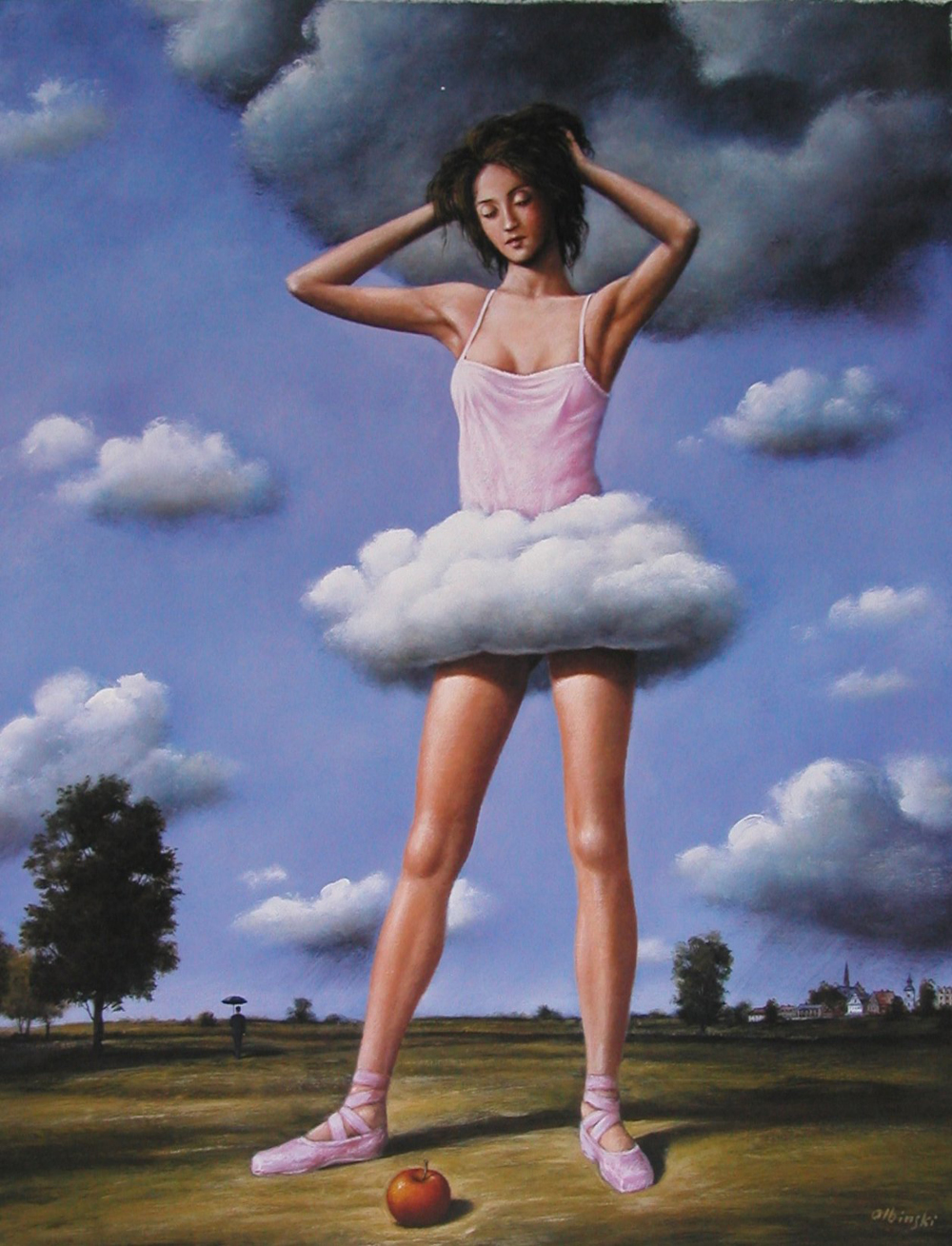 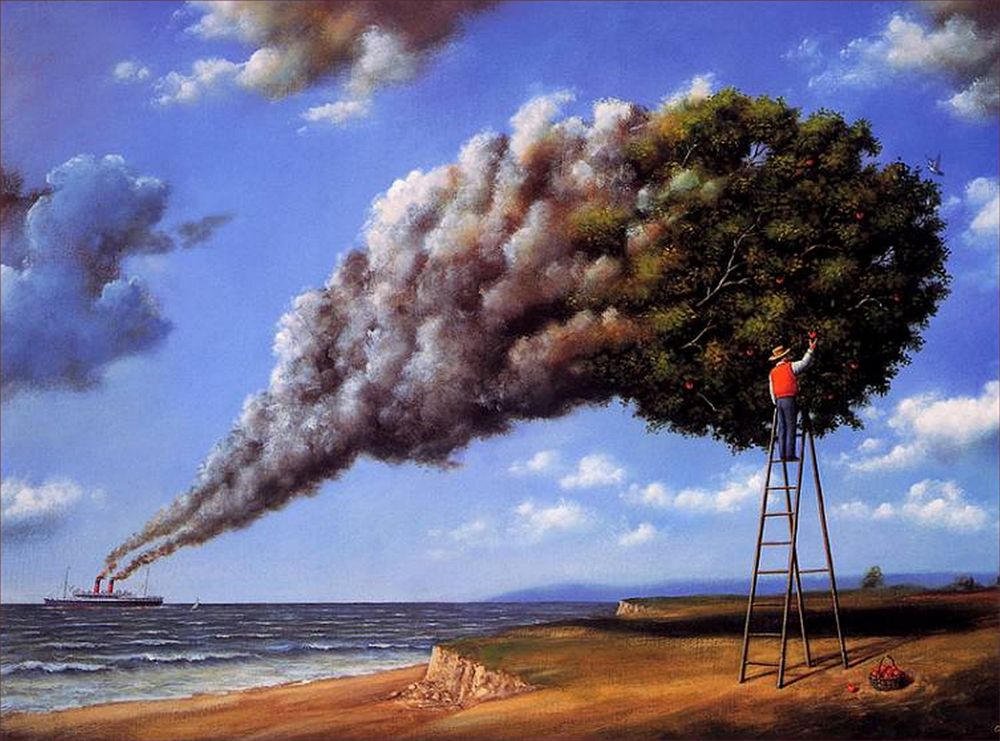 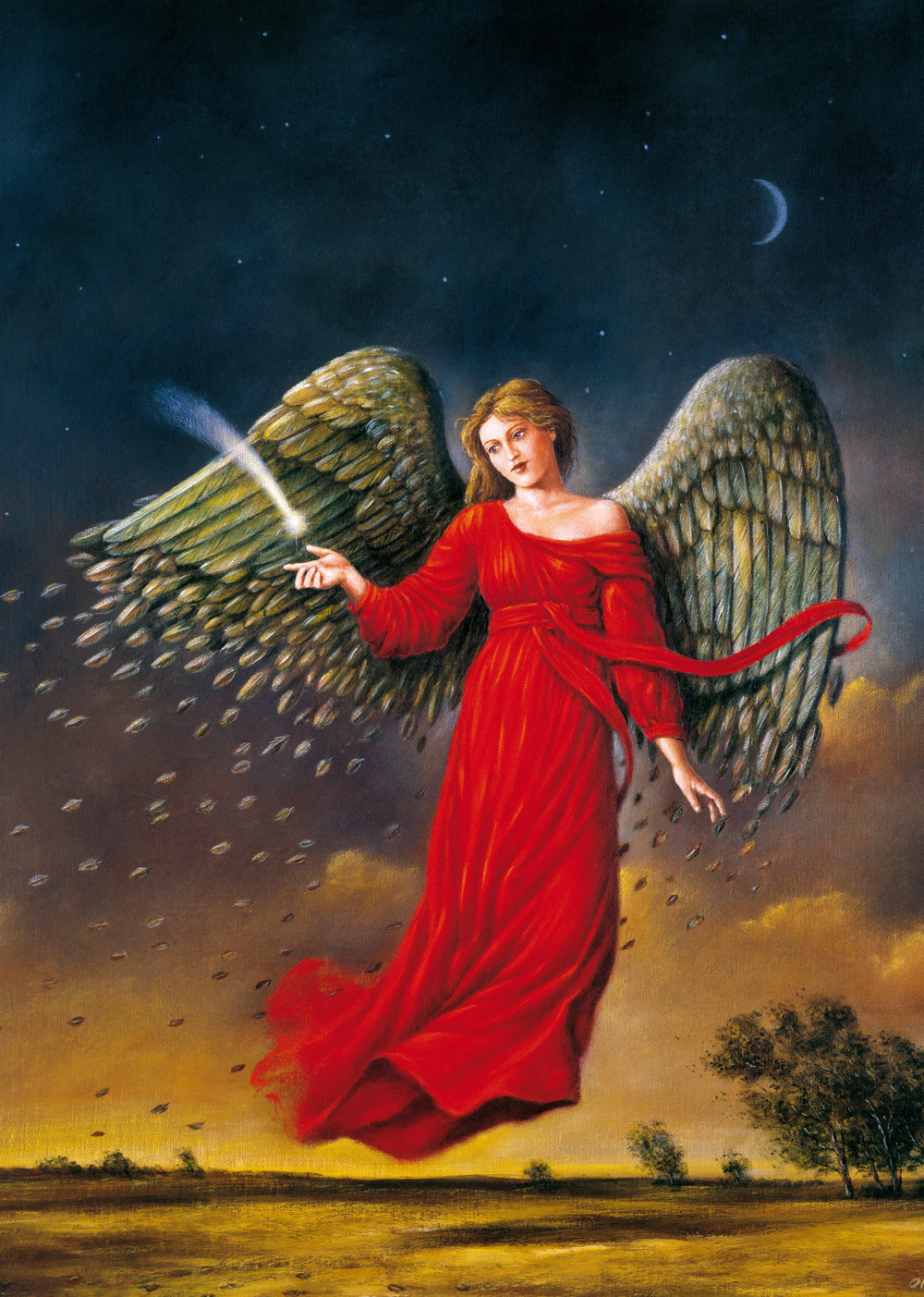 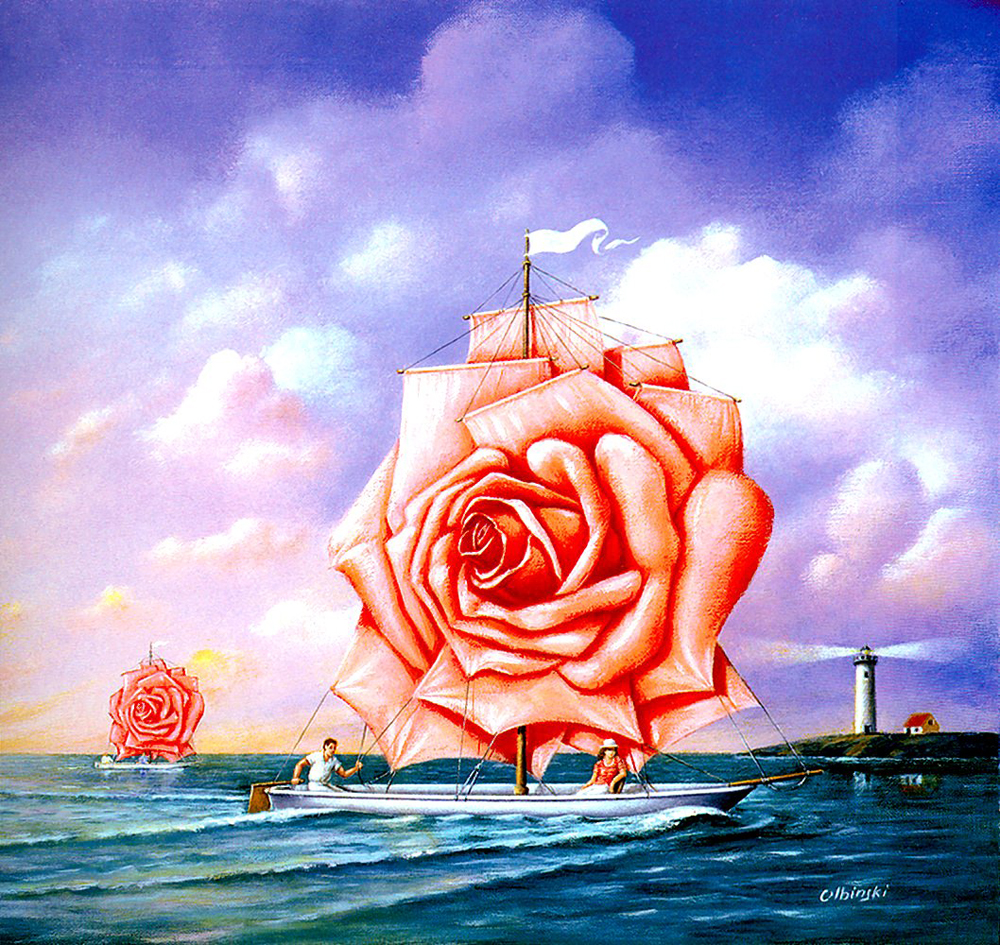 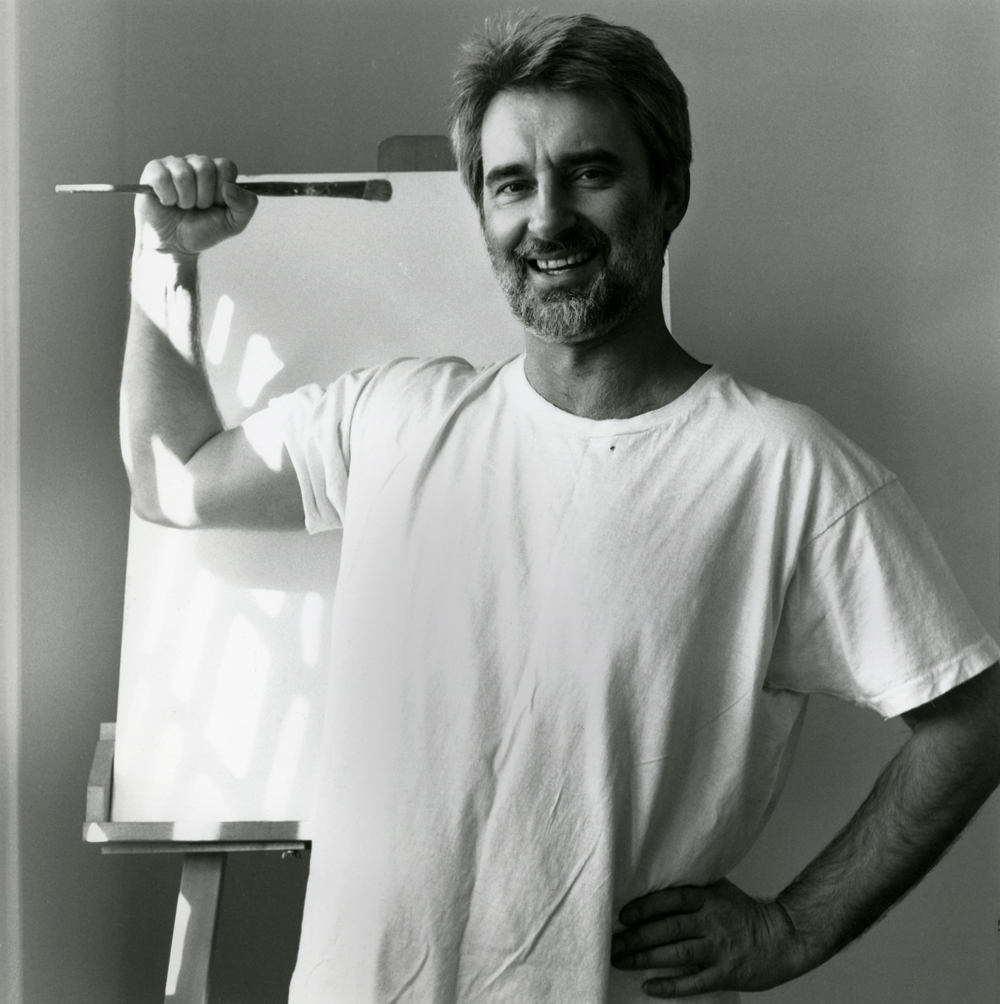