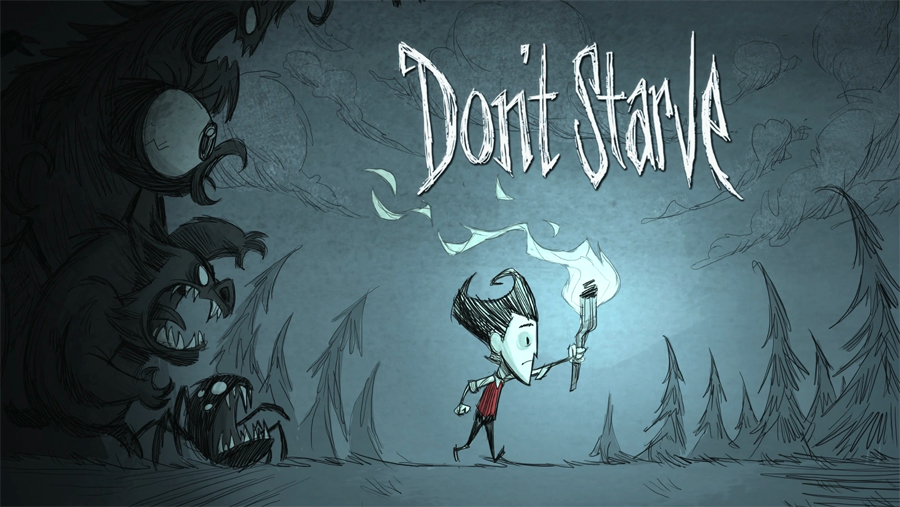 We all have different styles and tastes when it comes to games. That’s why we’ve made a collection of 10 Most Expensive Games Ever Made. But not everyone enjoys the same types, and no matter what’s trending at the moment, there are always some games that are close to our hearts because of how they are made.

If you’re a graphic design game lover and appreciate games that were drawn stunningly, then you’ll surely enjoy these games. We’re here to share a couple of them and help you make the right choice when looking for the next one to play.

Follow up if you want to find the best-looking artistic single-player games that have an impeccable design. Feel free to look it up on the internet and find the best deals for them online. With that, Eldorado is a marketplace that is known as a place to grab your video game goods for a cheaper price, for example, Fortnite accounts is one of the hottest items to grab right now.

A truly unique game, which is unlike you’ve ever seen before in the gaming world, is – Limbo. The first game of the Danish game developer, Palydead, made a true masterpiece by creating this dark, black-and-white game in which the hero needs to avoid dangers and reach the other end of the course. 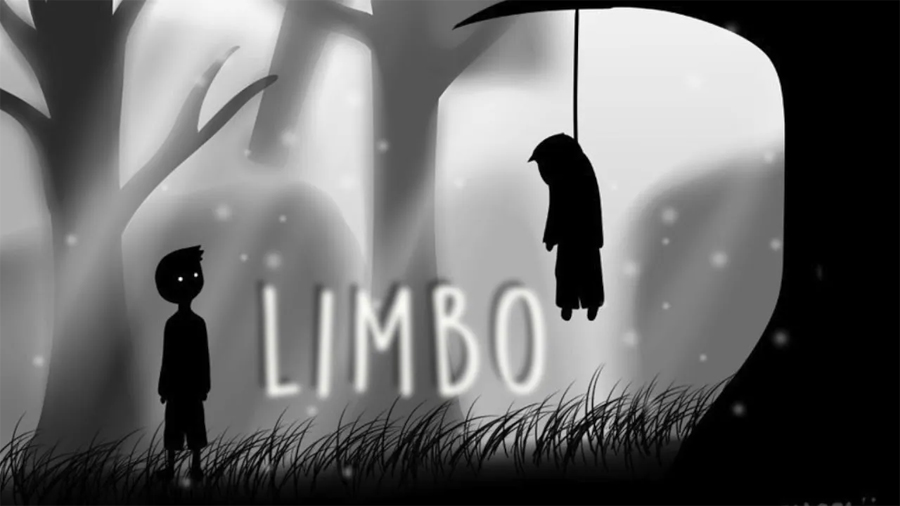 It’s a bit of a horror scenario with lots of things that will give you chills. The graphics and the sounds that add value to the entire scene will leave you restless after playing it. 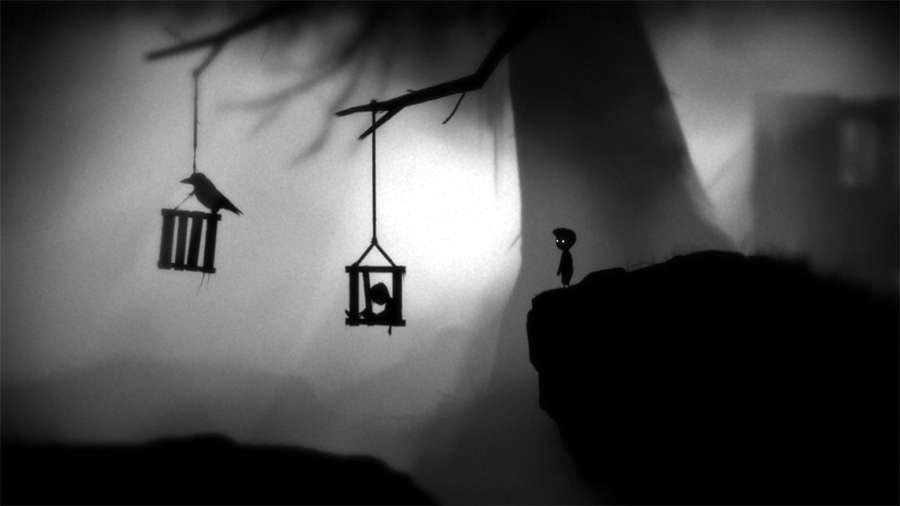 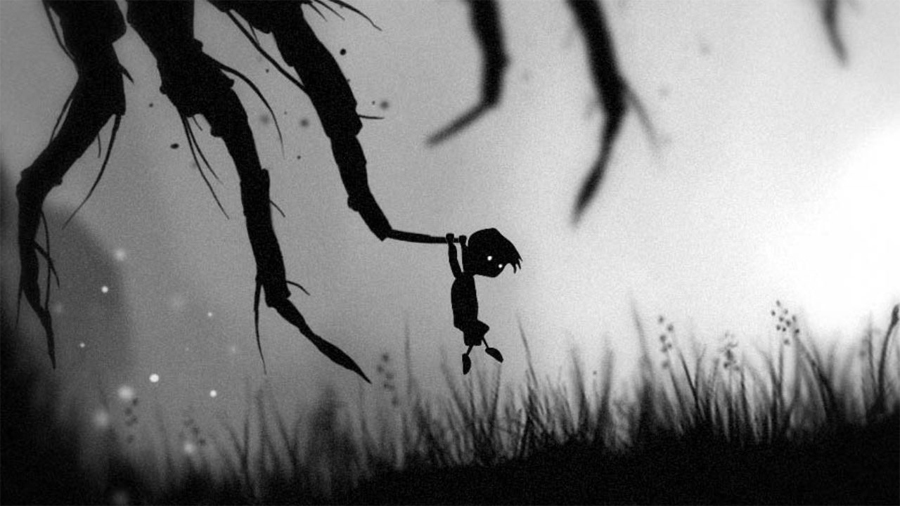 A beautiful story of a person getting a job as a watchman in the forest. He checks for fires and treats them, but the beautiful part is the amazing scenery the creators managed to put together. If you download this game and start playing it, you’ll have the chance to enjoy nature as if you were there. 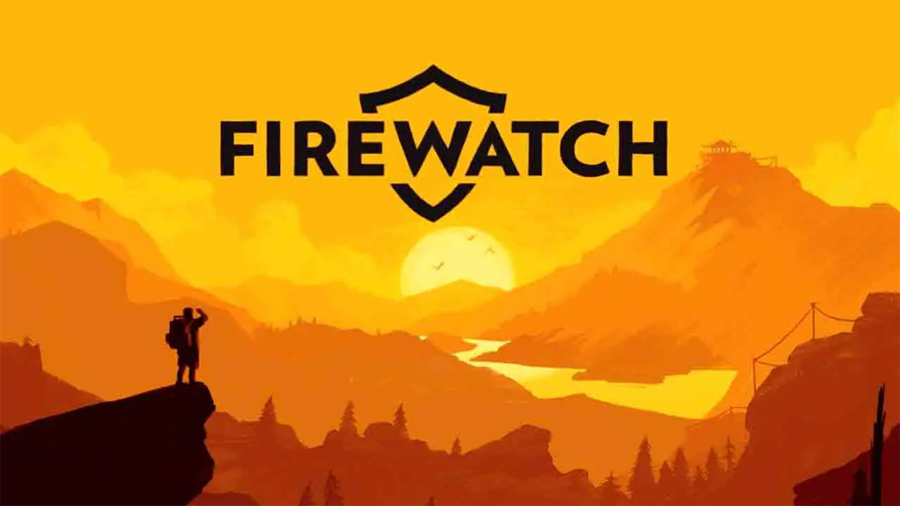 The music in the background is just extra. It is so relaxing and calming. The operator’s sound will provide some interesting conversations making your time spent with the game worth every second. 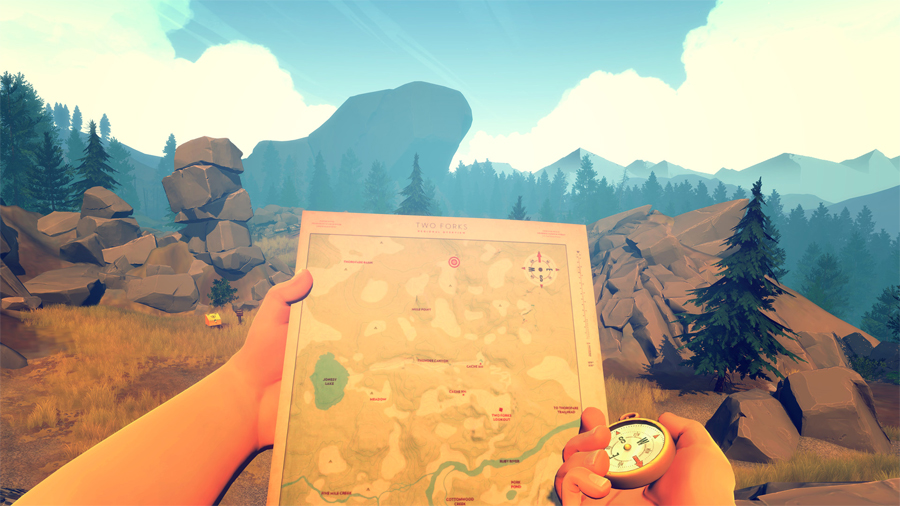 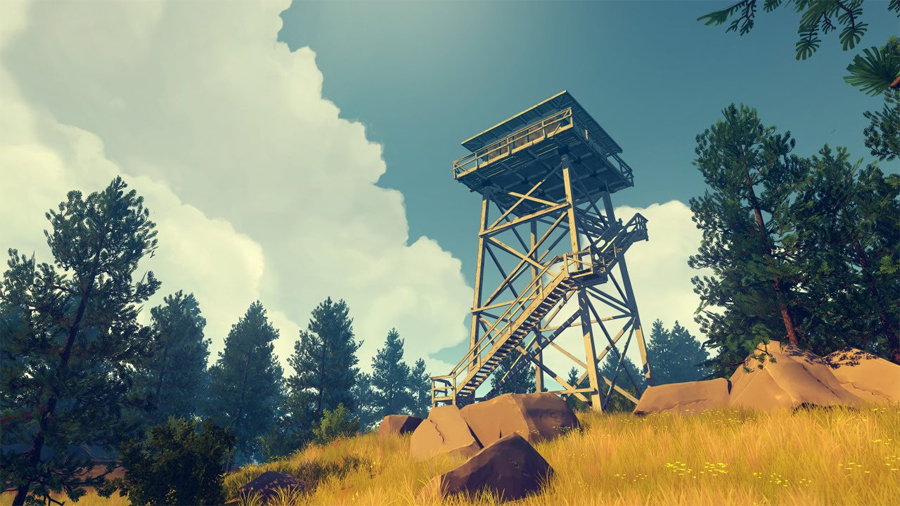 If you’re into mythology, you’ll love this one. Apotheon is a game focused on Greek mythology in which you’re controlling the person trying to solve a problem while defeating enemies on the way. It involves most of the Greek gods and items that were common in those times. 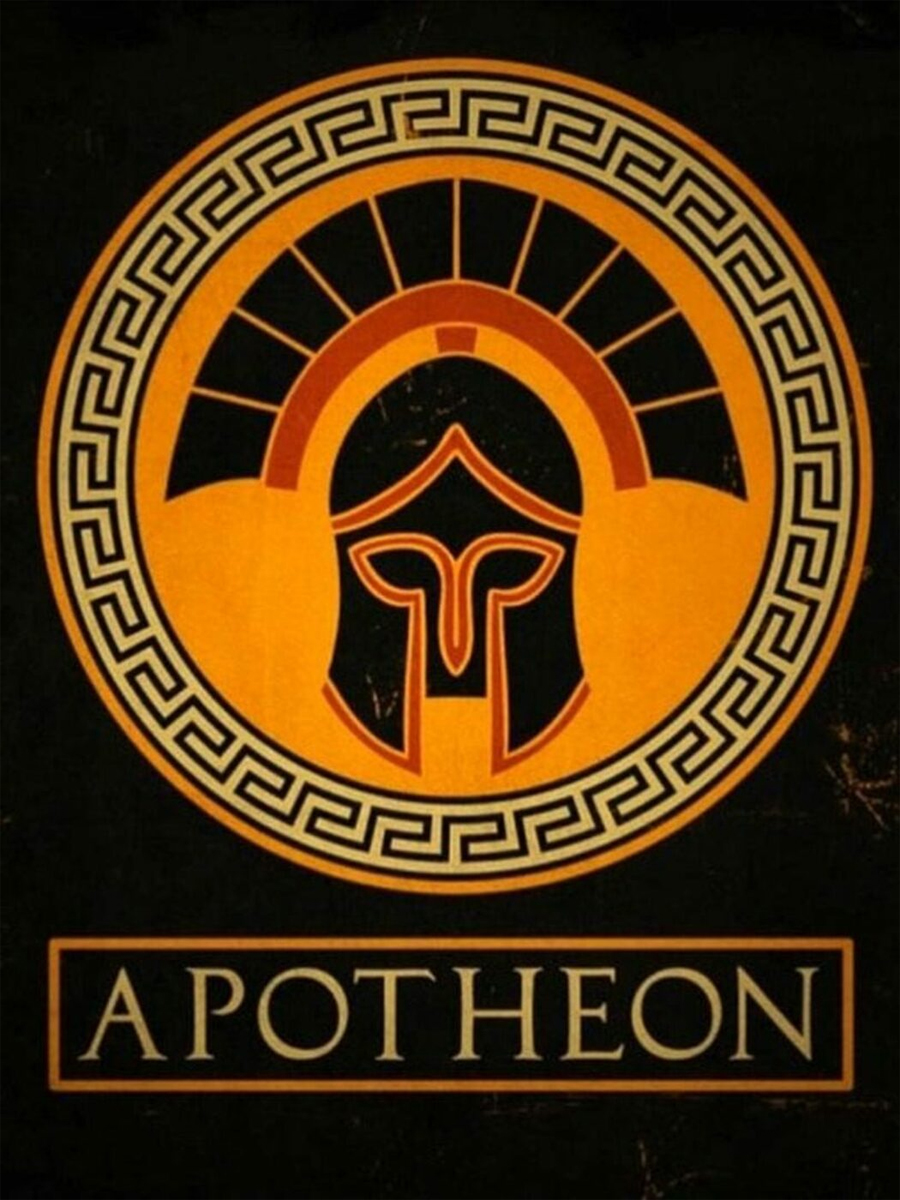 The best thing about it is the interesting interface. Everything’s made typically for ancient Greece, with items that existed back then. Playing will make you feel like you’re inside an ancient story written on a wall. 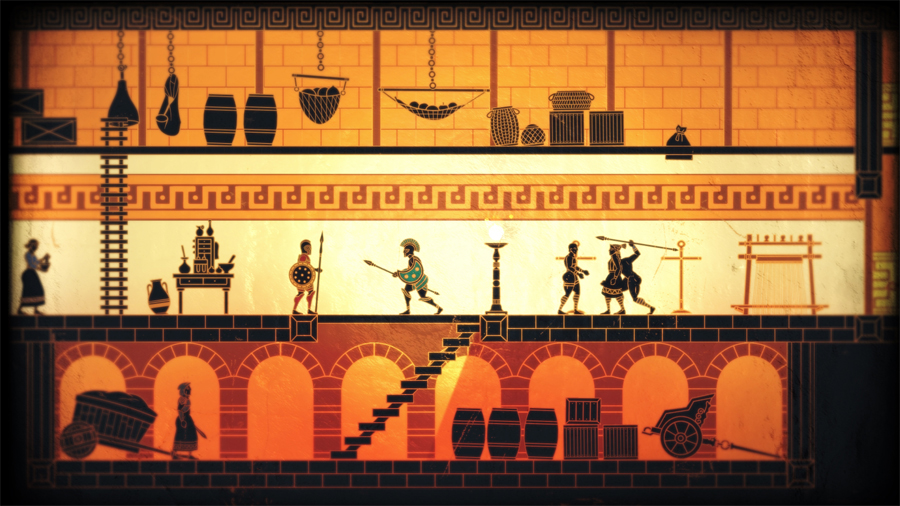 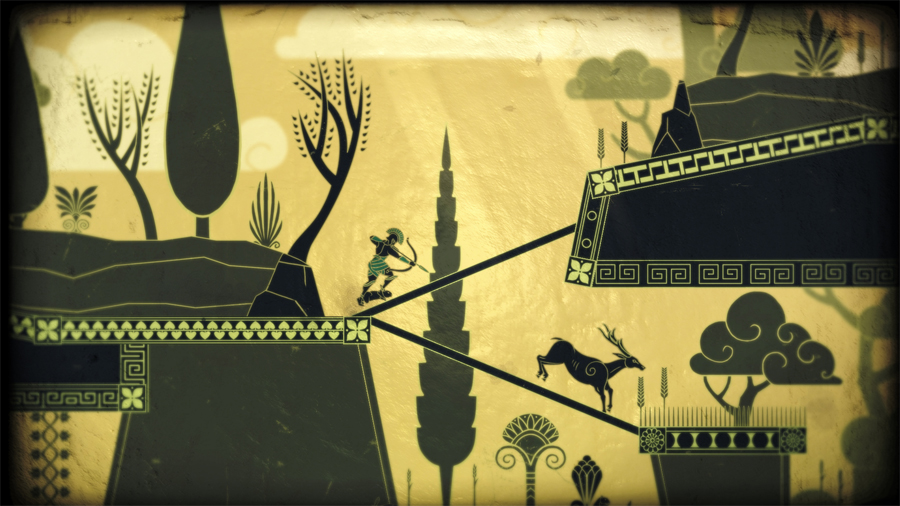 When it comes to graphic design and gaming, Don’t Starve is a true masterpiece. It shows perfectly how exciting the design can be, how much graphic designers can contribute to the popularity of the game, and the excitement players get while playing. 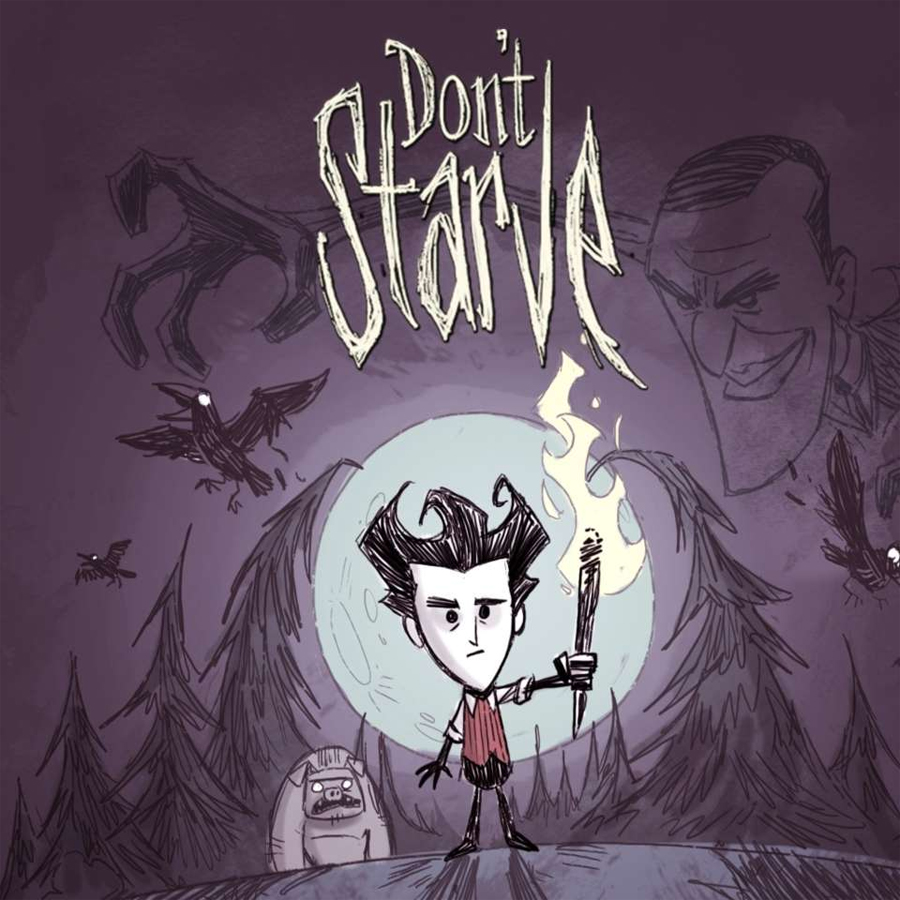 The game follows a person that tries to survive in a harsh environment, but what makes the game interesting is the interface and the drawn items. The main character itself may not be anything special, but everything else, from the tools to the menu, is designed beautifully, making this one of the coolest games with a great graphic design. 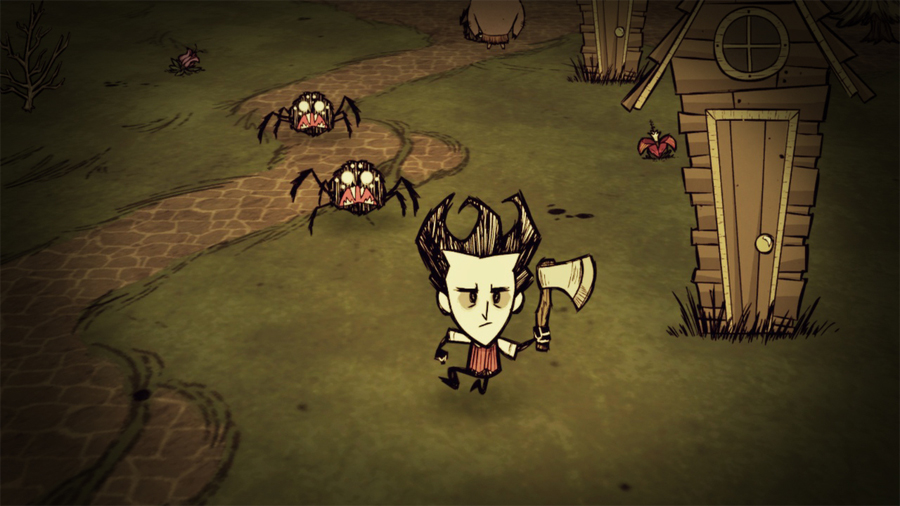 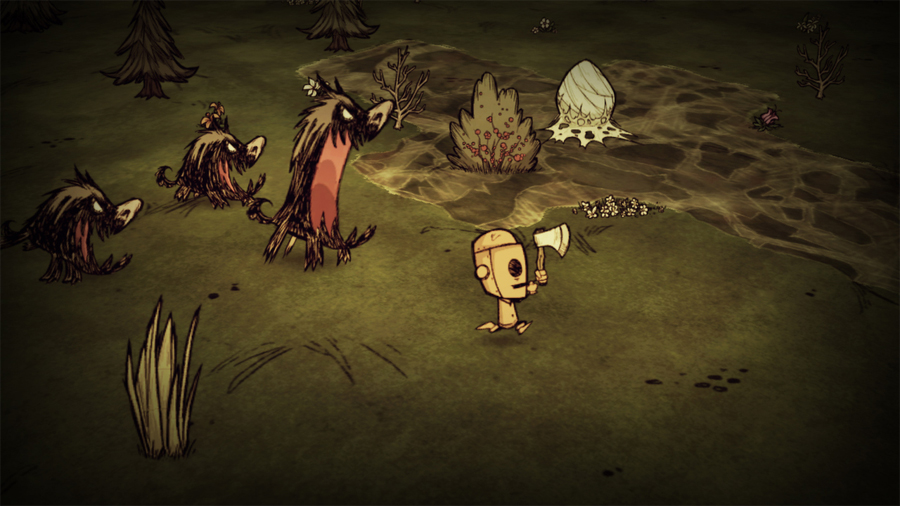 Arise is one of the best games, considering the graphic design used for it. Even the experts agree that this game by Piccolo Studio, released in 2019, is something to try if you love excellent graphic design for the games you’re playing. 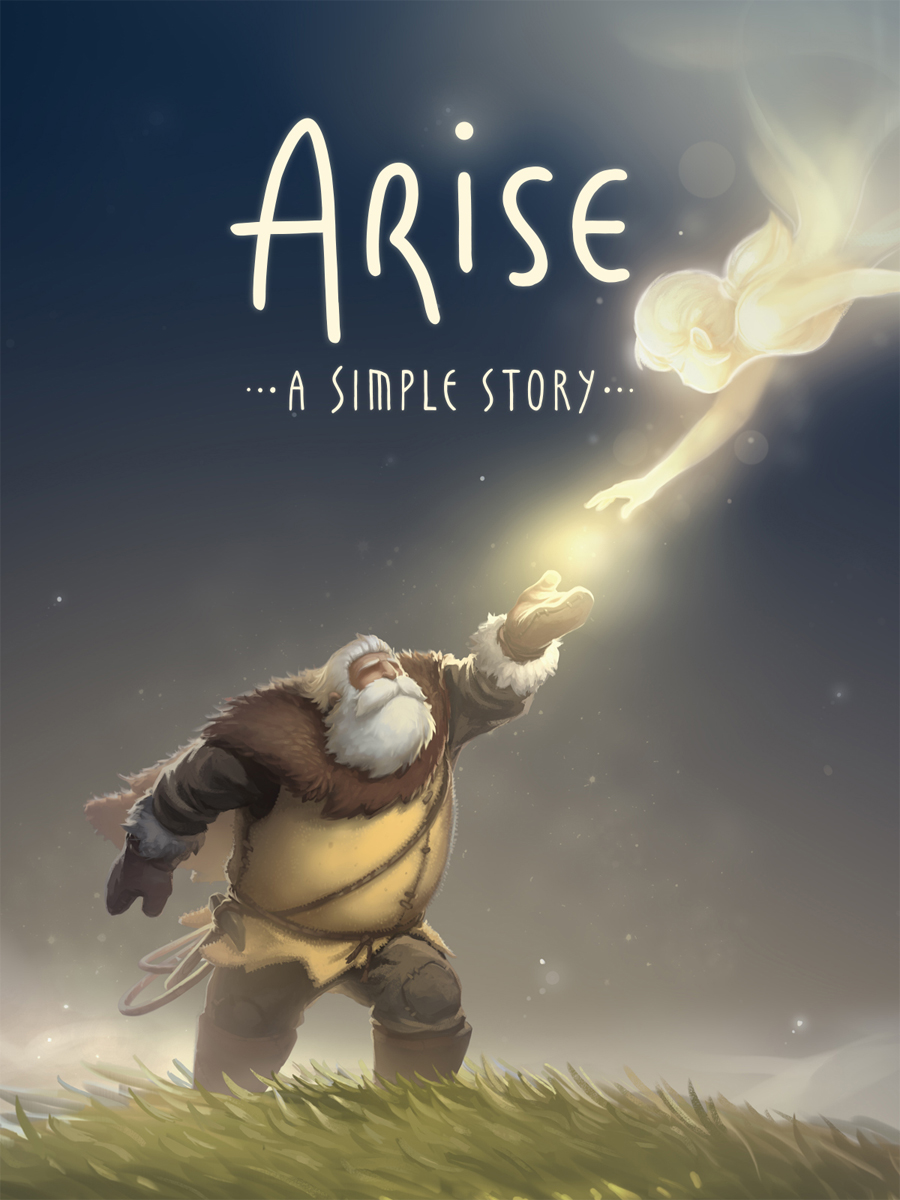 The colors used, the light combinations and the character development are simply staggering. The creators and graphic designers paid so much attention to even the tiniest details in making this game art. Arise: A simple story is an adventure game in which the main character wakes up in a different world full of fantasy and new things to explore; a perfect setting for unleashing the designers’ creativity. 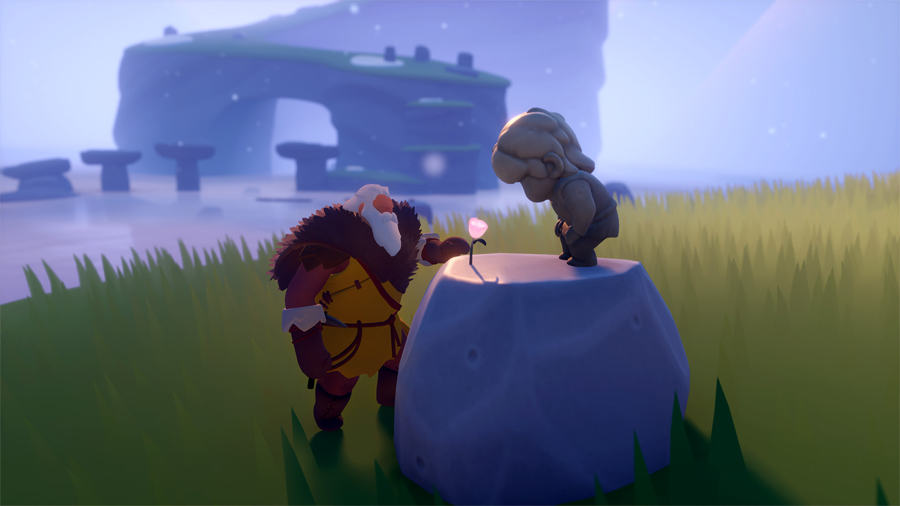 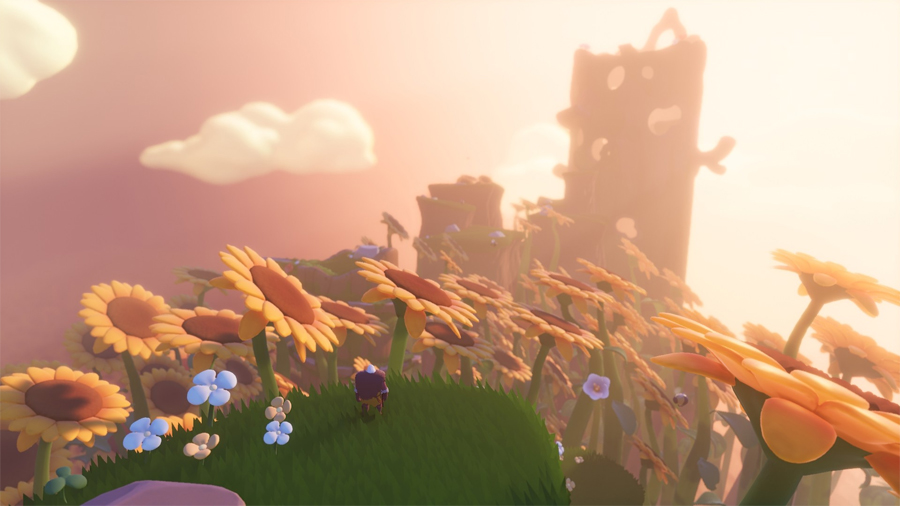 We want the games we play to provide the full experience. It seems like not all game developers pay enough attention to the graphic design of their games, but some are entirely focused on it. The games we mentioned above are some of the best when it comes to this.

If you enjoy fantastic graphic design, pick one or more of these games, go online and find great deals for them, and download them today. You’ll spend hours enjoying the visuals, and you’ll always come back to the experience they provide. 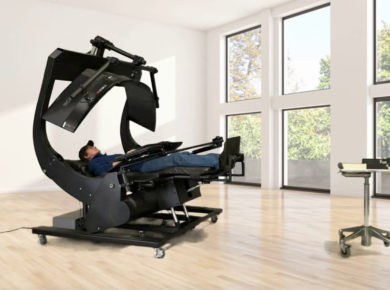 Most Expensive Gaming Chair in the World of 2023