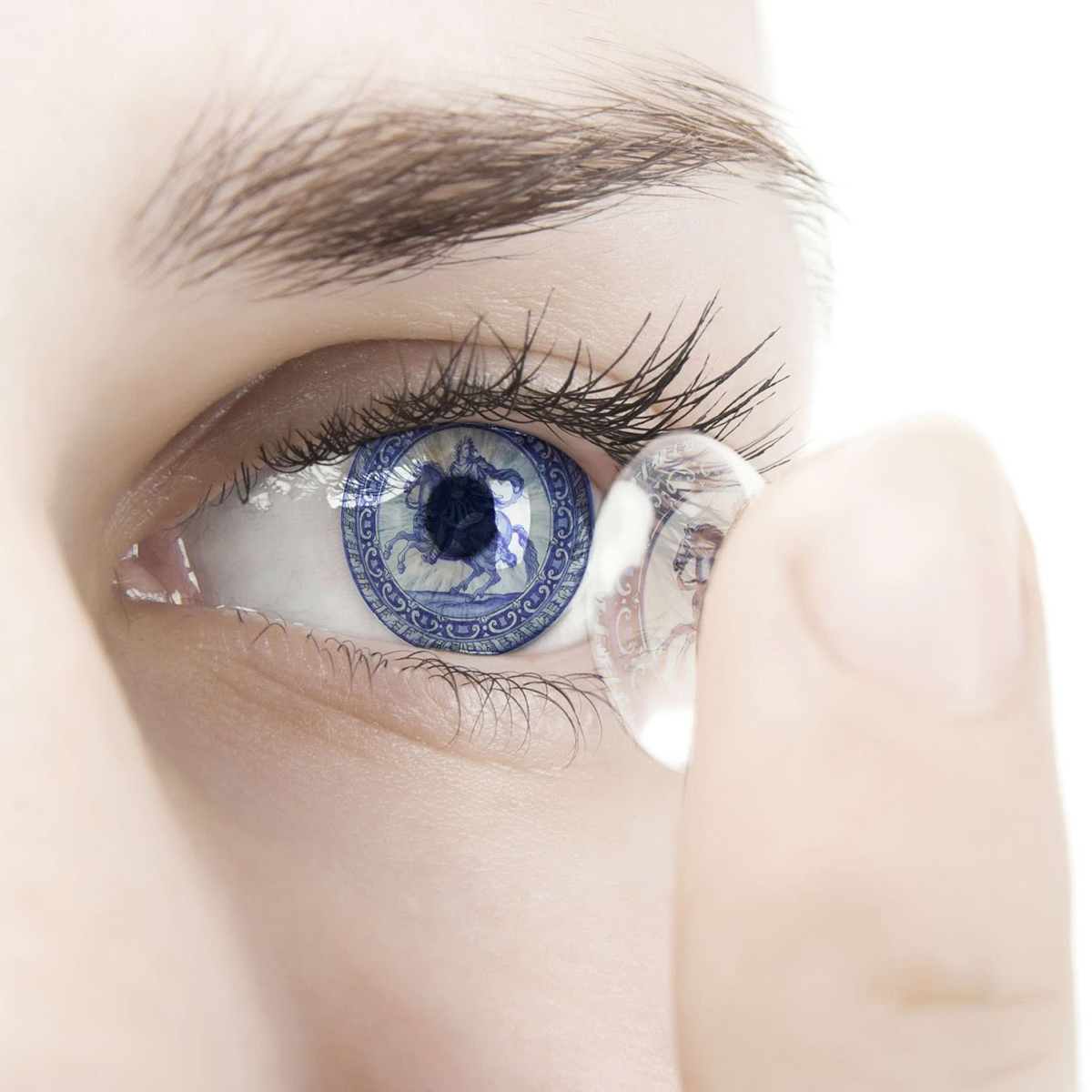 One of the world’s leading museums , the Rijksmuseum in Amsterdam , announced 75 top designs for the International Design competition for the Rijksstudio Award 2017. Any designer from all over the world could participate access observing a number of terms and conditions. The award amounts 10,000 Euros. The participants of the Rijksstudio Award were invited on the main demand to get inspired by works in the Rijksmuseum’s collection , using images of works or details of work in a creative way. High-resolution images could be free downloaded on the official site of the museum. The range of forms was not restricted by the Jury; it could include fashion design or accessories , interior design items or household items , photography and video etc. The work had to be unique ( never offered on the market before); it could be reproduced or copied. The most bizarre idea to our mind was presented by Francine LeClercq and Ali Soltani. They designed the contact lens The Delft Blue Eyes. They are based on a pattern from plaques , which were part of the wall decoration of XVII century in the Water Gallery at Hampton Court Palace , the London residence of William III of England , sovereign Prince of Orange , and his spouse Mary II , joint sovereigns. The lens depict on the iris a horseman riding a horse with the ornament surrounding it from the authentic plaques. 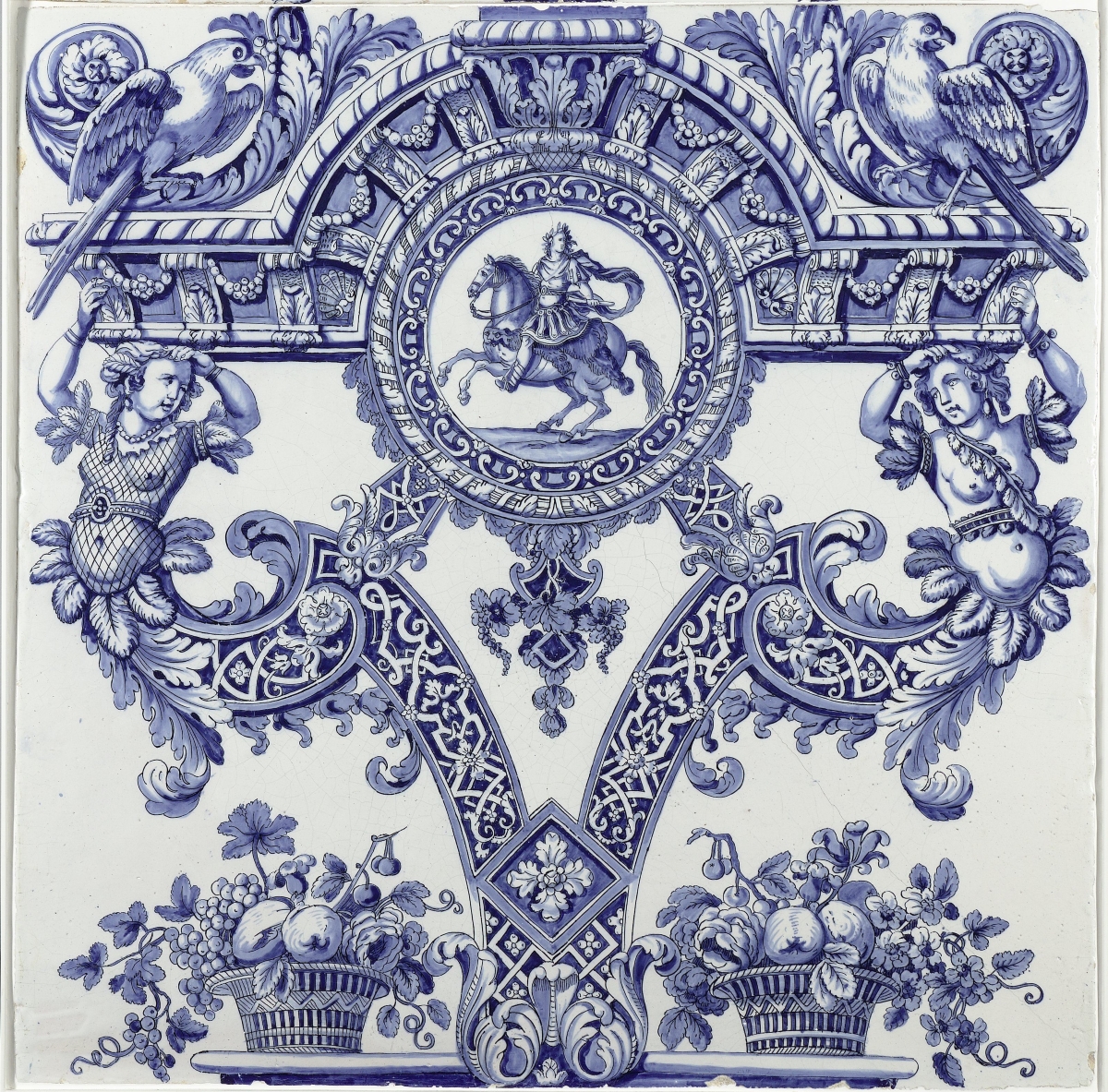