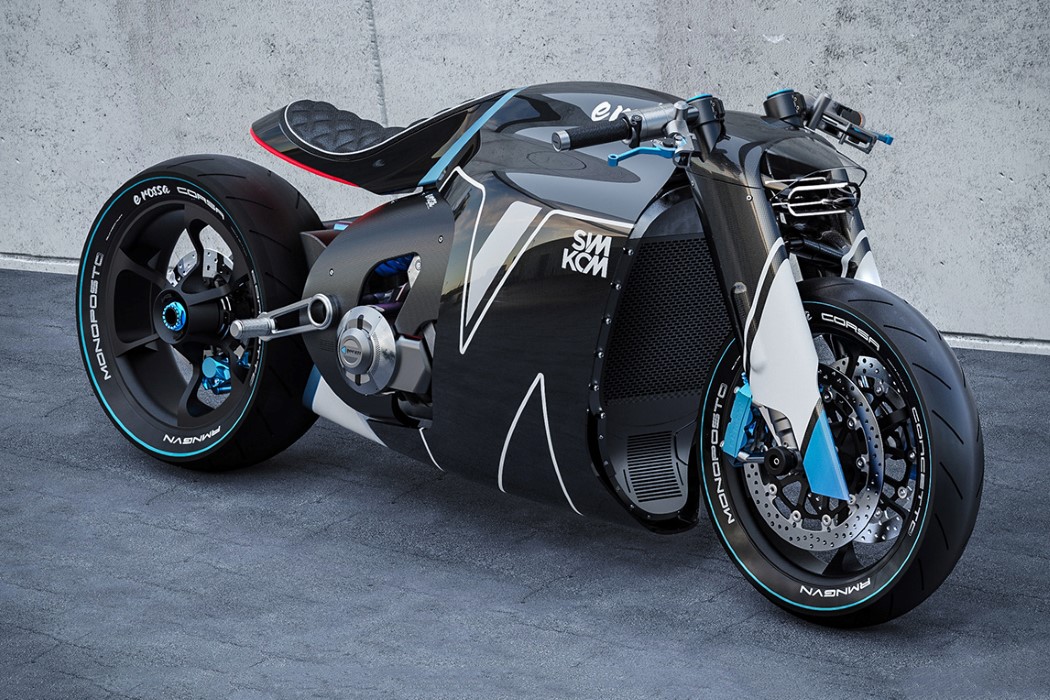 Designed as a passion-project and personal concept, the Ducati è rossa comes at a perfect time, as the company’s CEO reveals that they’re working on an electric motorbike of their own, after developing models of electric bicycles and scooters. The è rossa, says designer Romain Gauvin, is an exercise in blending “cutting edge technology with pure emotional motoring fascination”, with a broad body that just looks like it shouldn’t be trifled with, and a red paint job that’s just simply a Ducati classic. 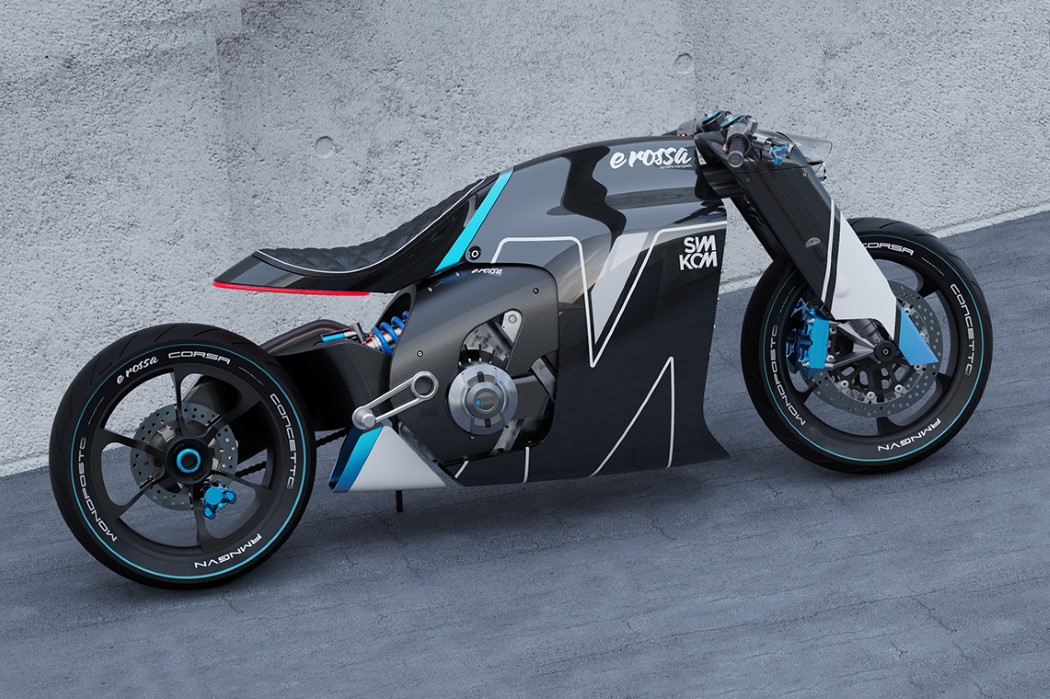 Taking inspiration from the rounded bodies of F1 cars and cafe racer motorcycles, the è rossa comes with a carbon-fiber chassis on the inside and a wide, curvaceous body on the outside that gives the bike its temperamental demeanor. Couple that with the steely-eyed headlights and taillights, and the bomber-jacket-inspired leather seat, and you’ve got a bike that literally looks like the mean, large-fisted boyfriend of the girl you’re trying to hit on. The bike comes with a cantilevered seat and a charging-port right under it, and for the most part, does away with the dashboard so as to remove any elements that would break its curved silhouette. While this remains a concept (that’s impressively detailed from the inside out), I would, for the most part, love to see an electric bike that captures the bold, broad, brutish visual appeal of a fuel-guzzling bike inspired by and created for the love of motorsport! And don’t forget to check 10 world’s fastest motorcycles. 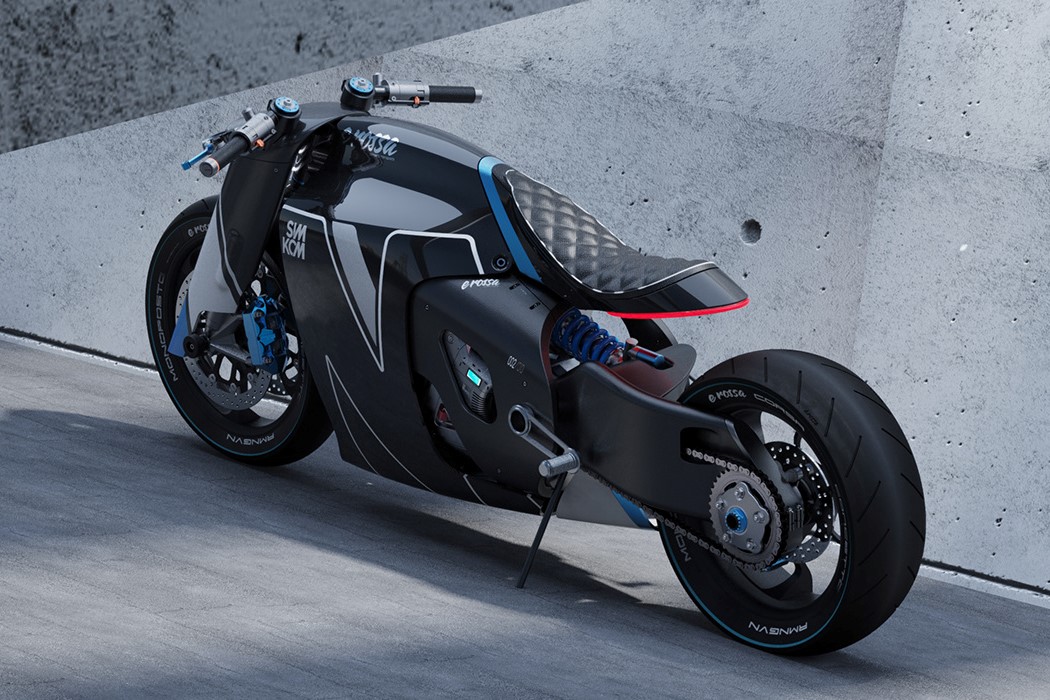 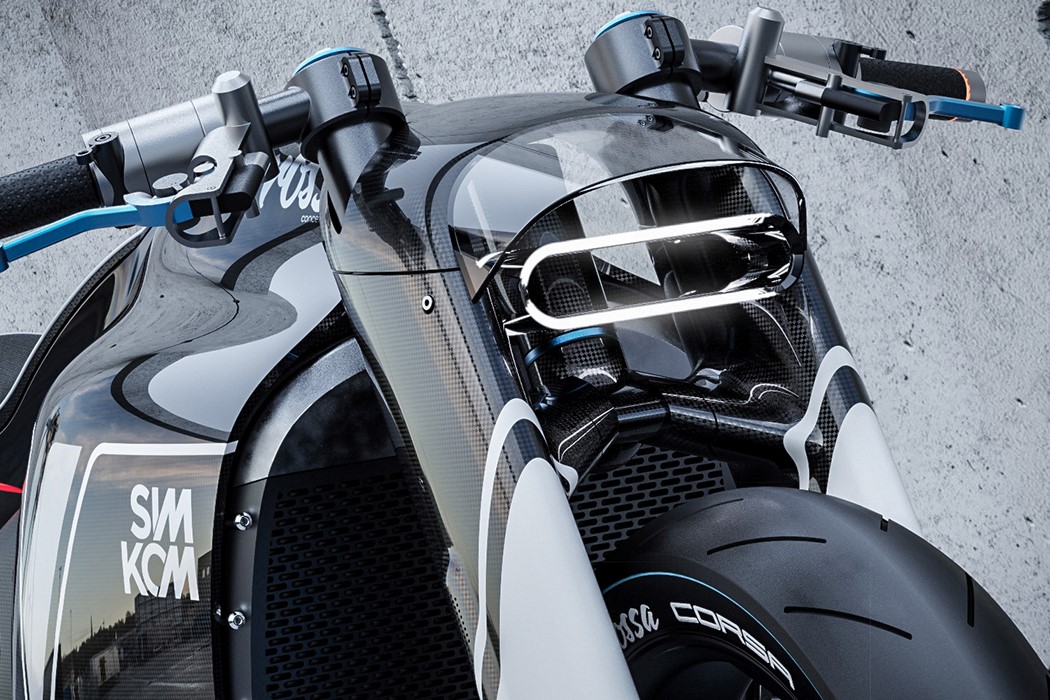 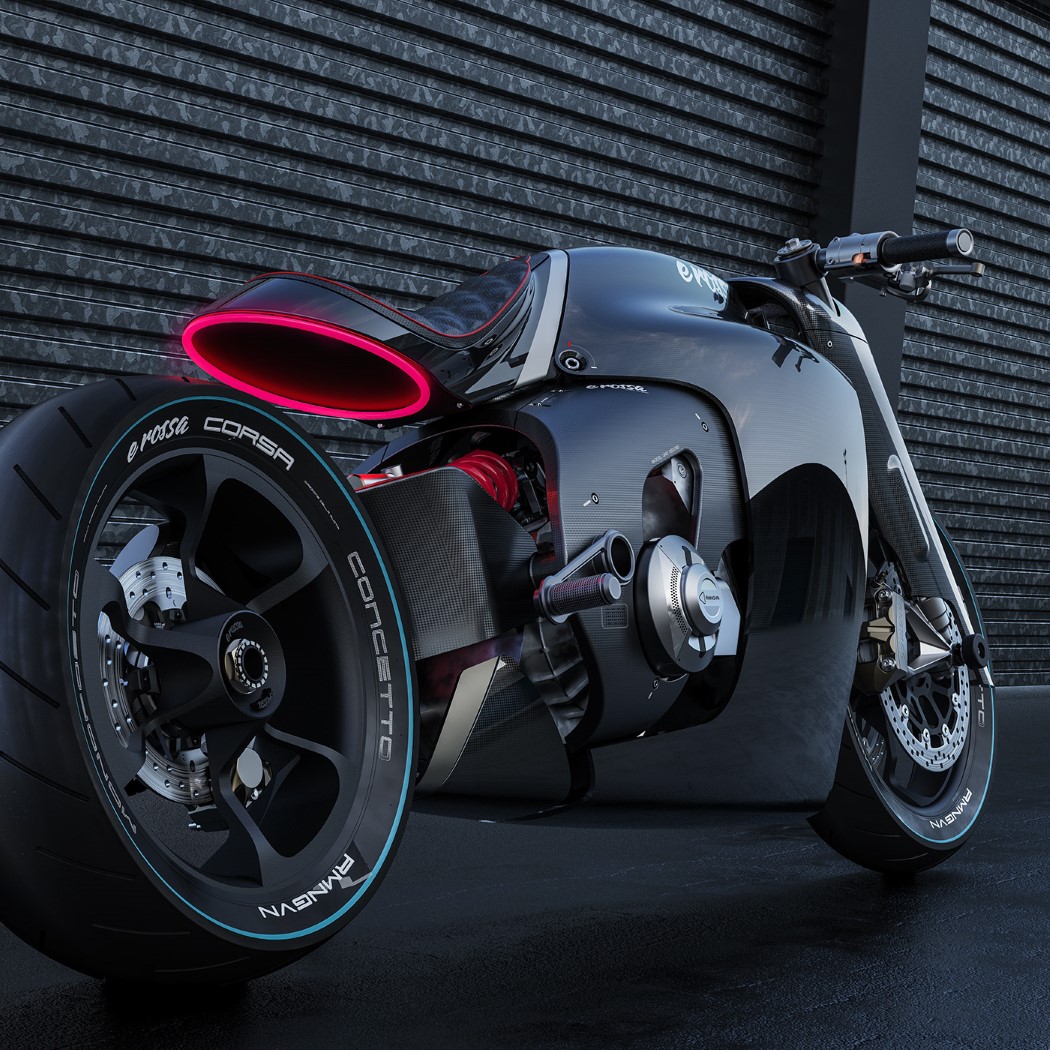 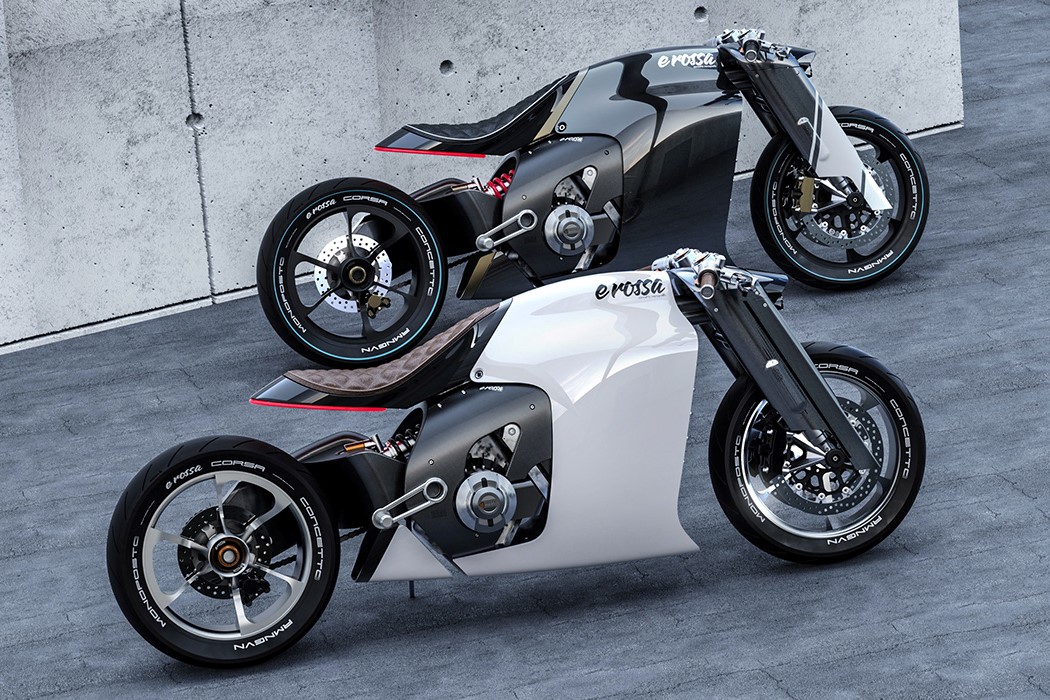 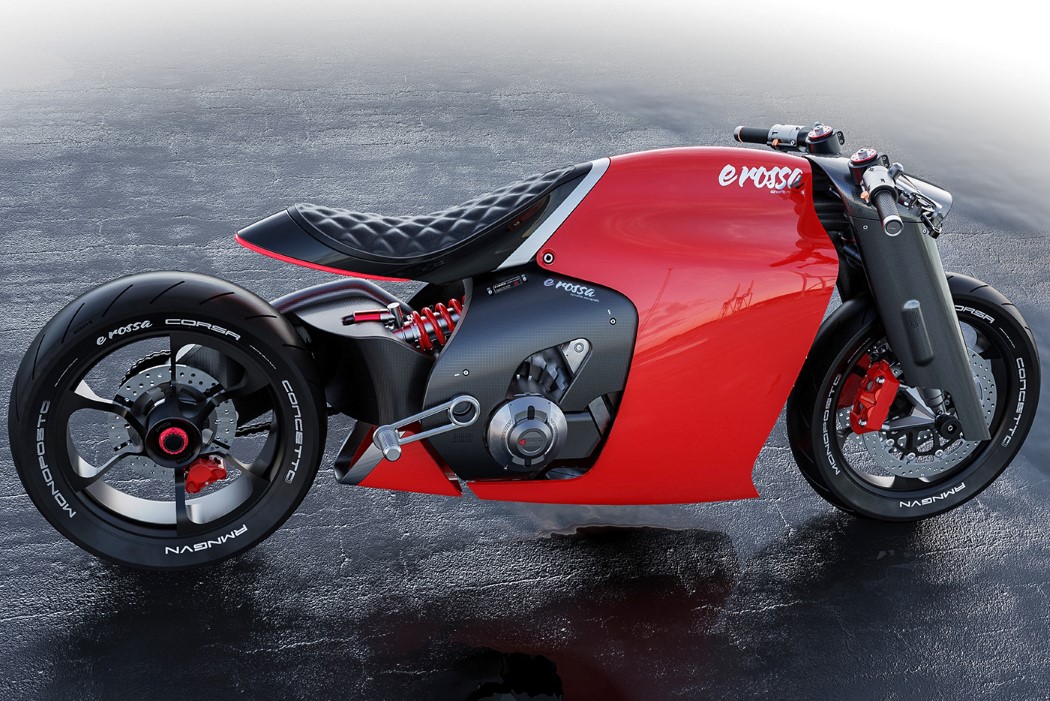 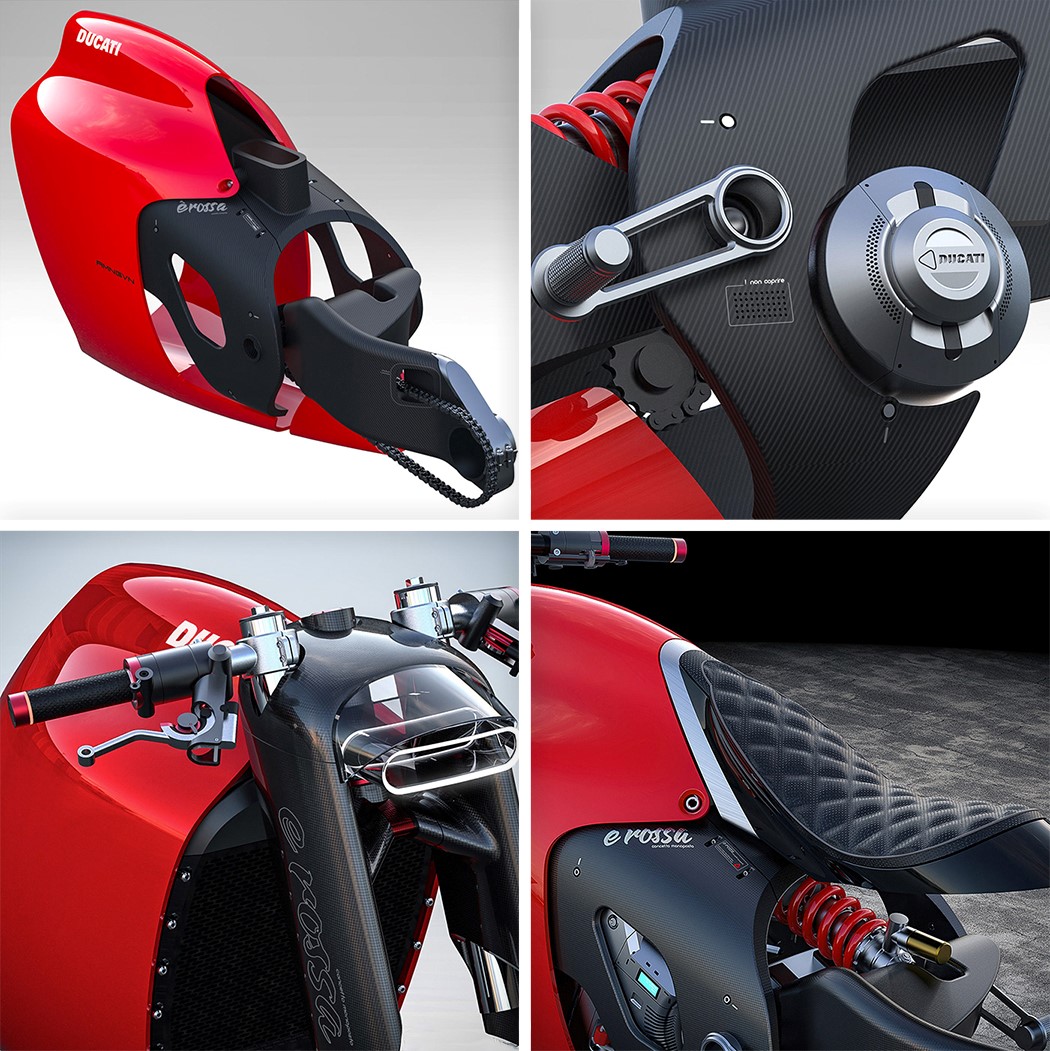 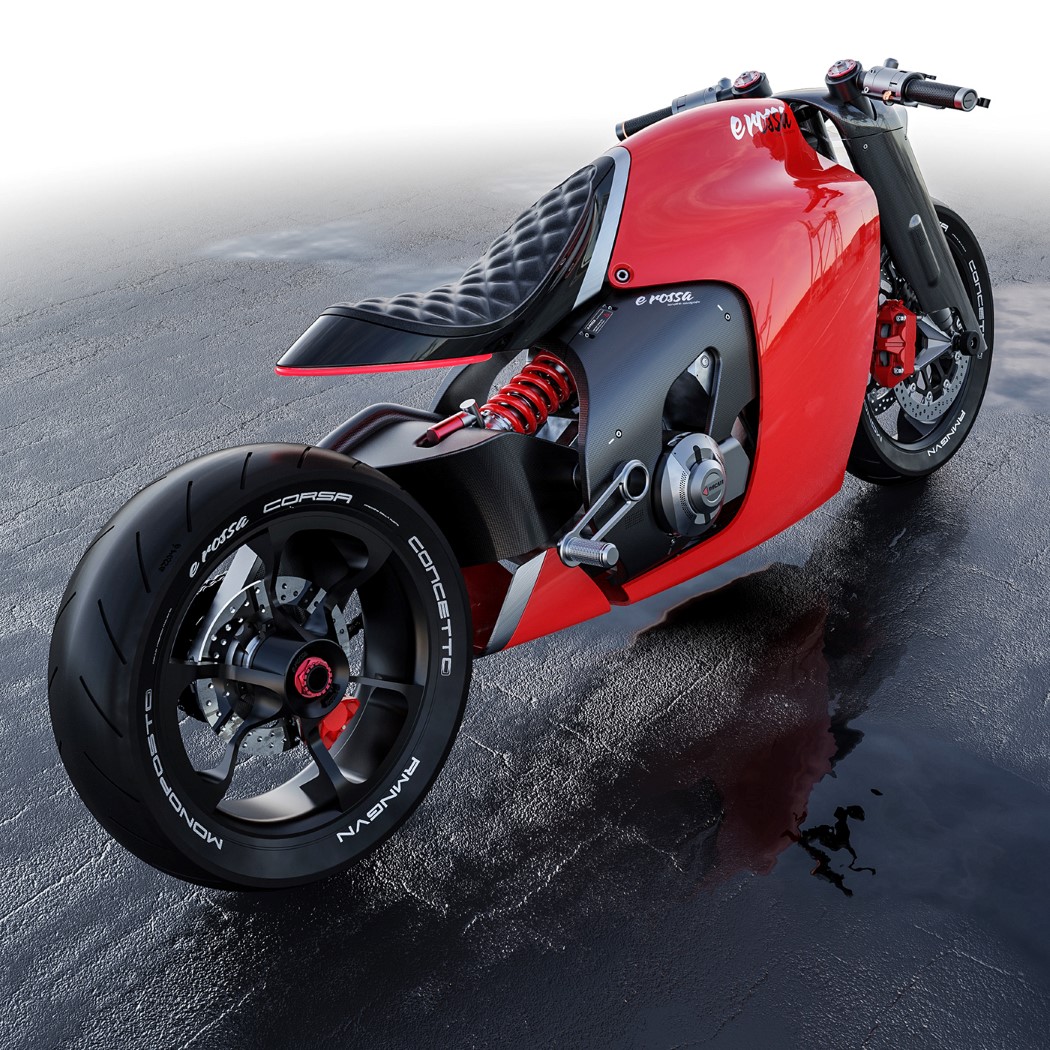 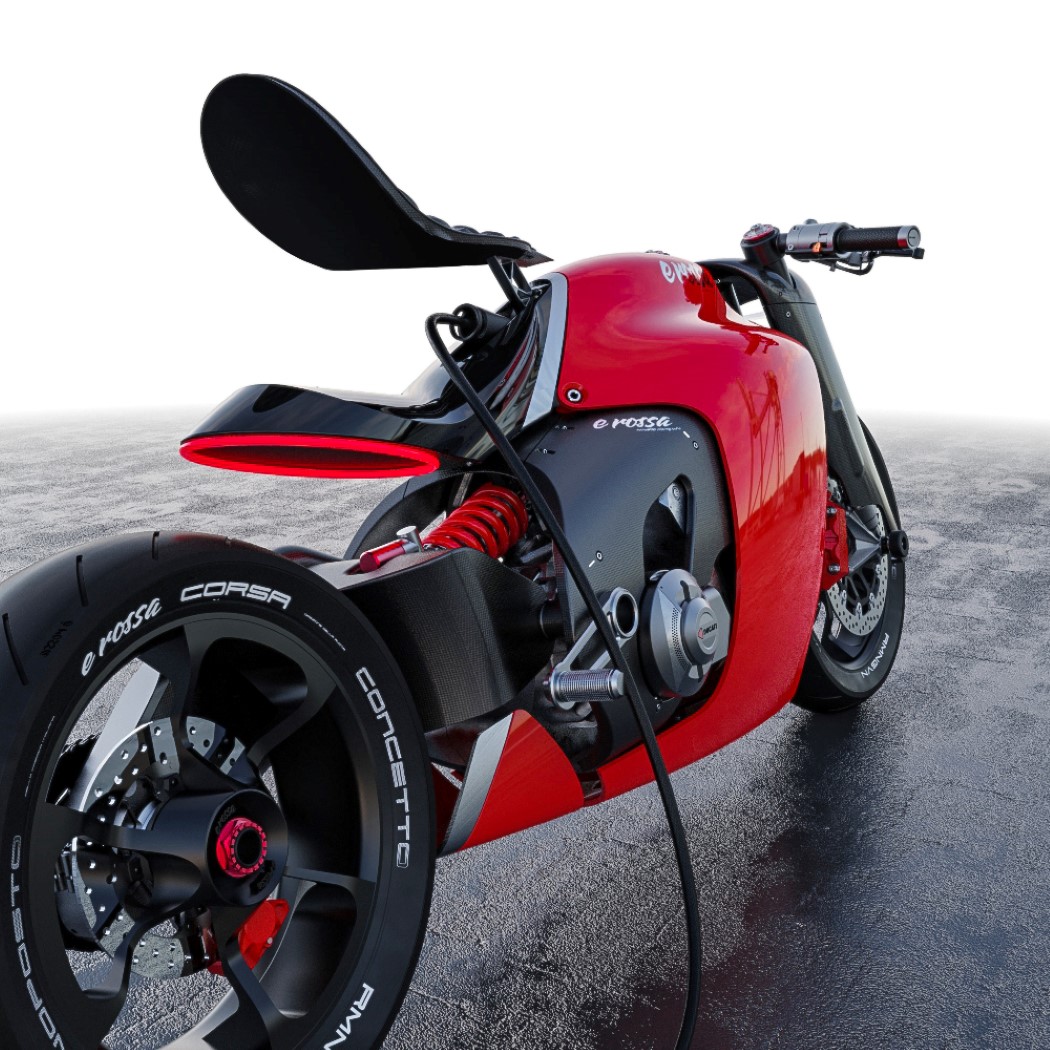 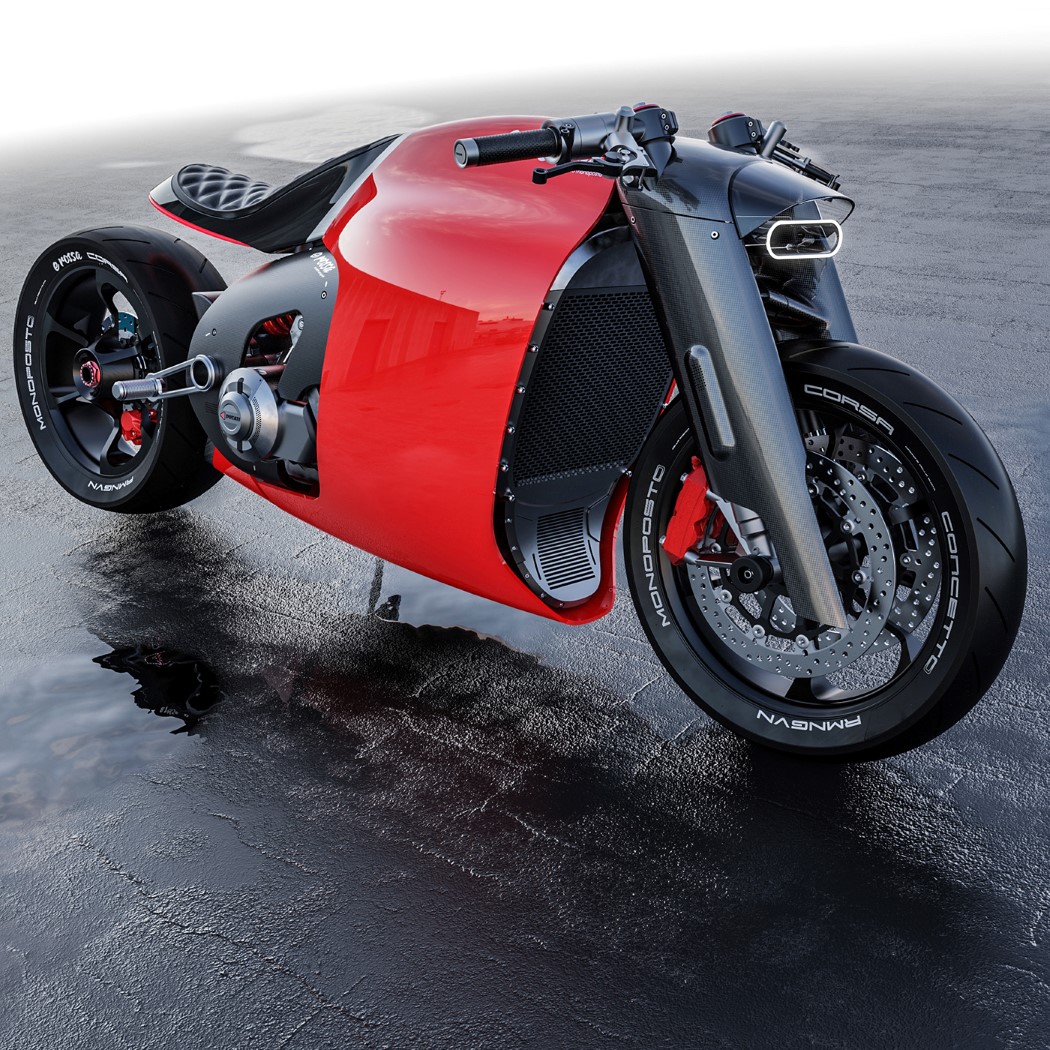 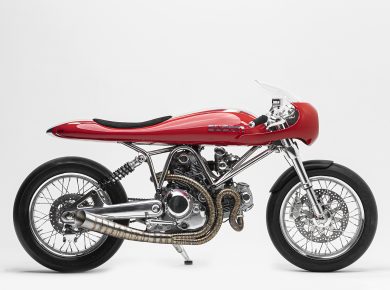 Texas-based bike builder Revival Cycles is back with another stunning masterpiece, dubbed Fuse. Taking inspiration from their own J63 build the two-wheeler required well over 1,000 hours to complete, and…
View Post