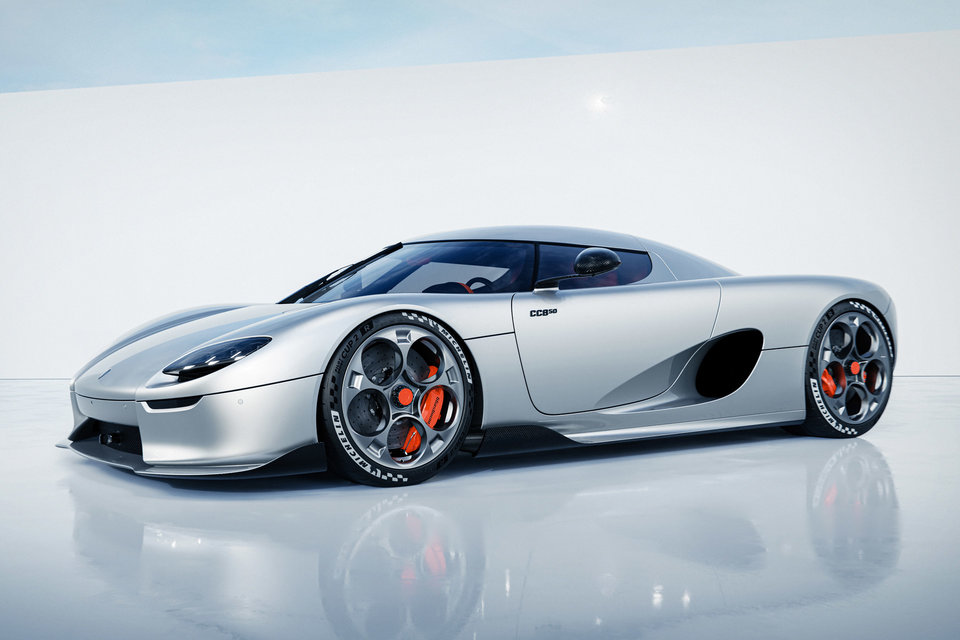 Koenigsegg launched its latest hypercar, the CC850, at the 2022 Monterey Car Week, and sold all 50 build slots in under a week. The response was so overwhelming that Koenigsegg is adding a run of 20 additional units – and those aren’t expected to last much longer. The CC850 uses the Jesko’s 1,385 horsepower 5-liter, twin-turbo V8 and the most unique transmission available in a street-legal car. The gearbox has up to nine gears, six of which are available for manual shifting and all nine automatically, depending on the drive mode selected. The CC850 pays tribute to the first Koenigsegg model, the CC8S, which launched in 2002. Both cars share an overall shape, but that’s where the similarities end. The run of 50 cars was to celebrate founder Christian Koenigsegg’s 50th birthday, while the next 20 mark 20 years since the company’s founding. Also don’t forget to check our list of the fastest cars in the world. 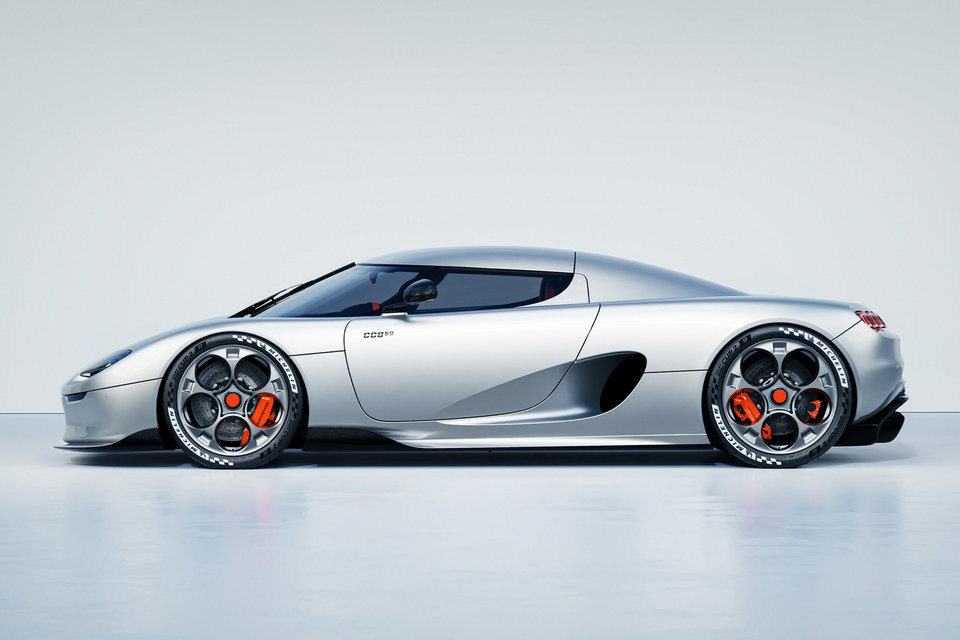 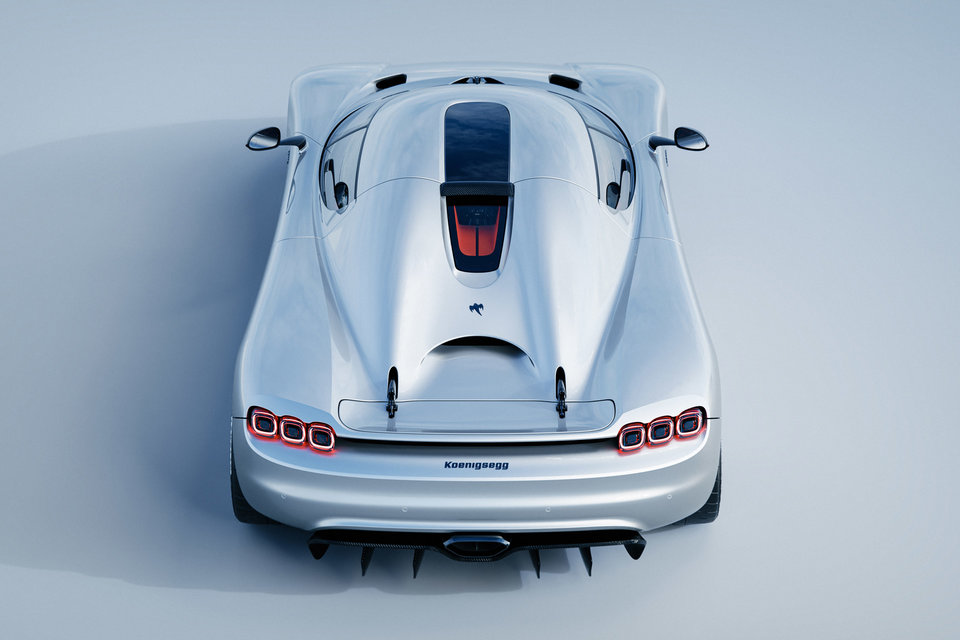 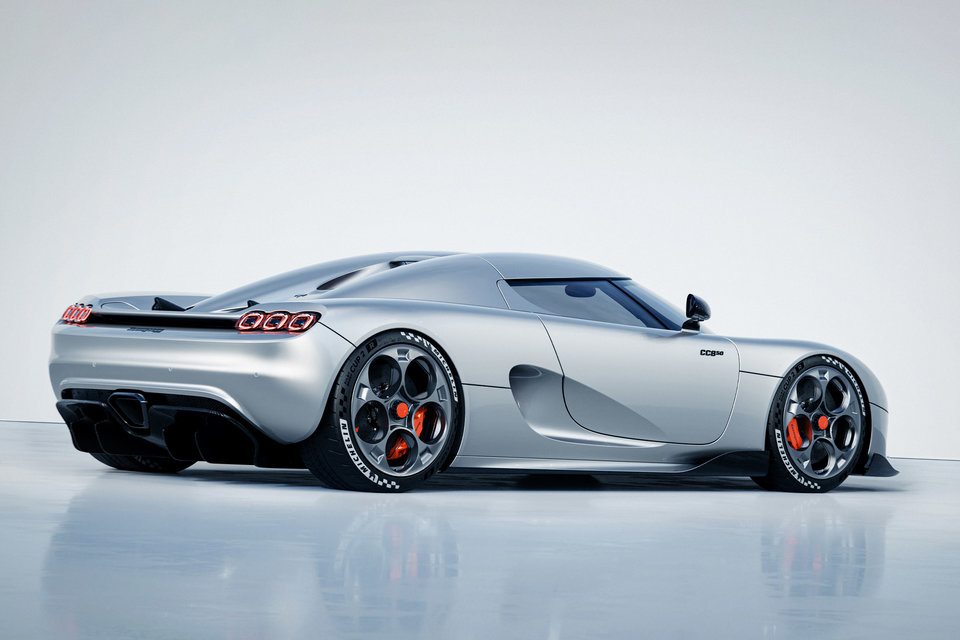 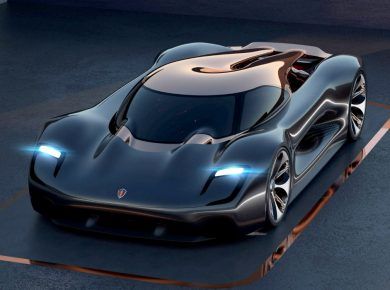 Mitsubishi car designer Maximilian Schneider has come up with a really beautiful design of conceptual Koenigsegg vehicle which he dubs "Königsei" or literally "king’s egg’ in German. Schneider submitted his…
View Post 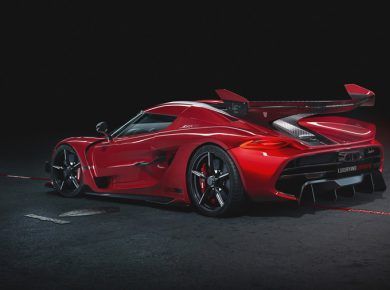 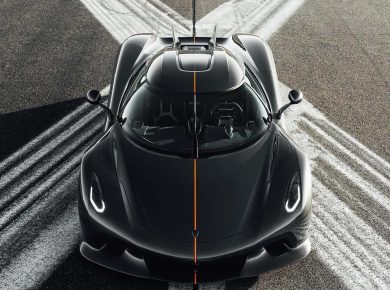 At the 2019 Geneva International Motor Show, Koenigsegg introduced the world to its then-all-new Jesko – an insanely high-performance, road-legal track weapon with a 300-mph top speed that the Swedish…
View Post