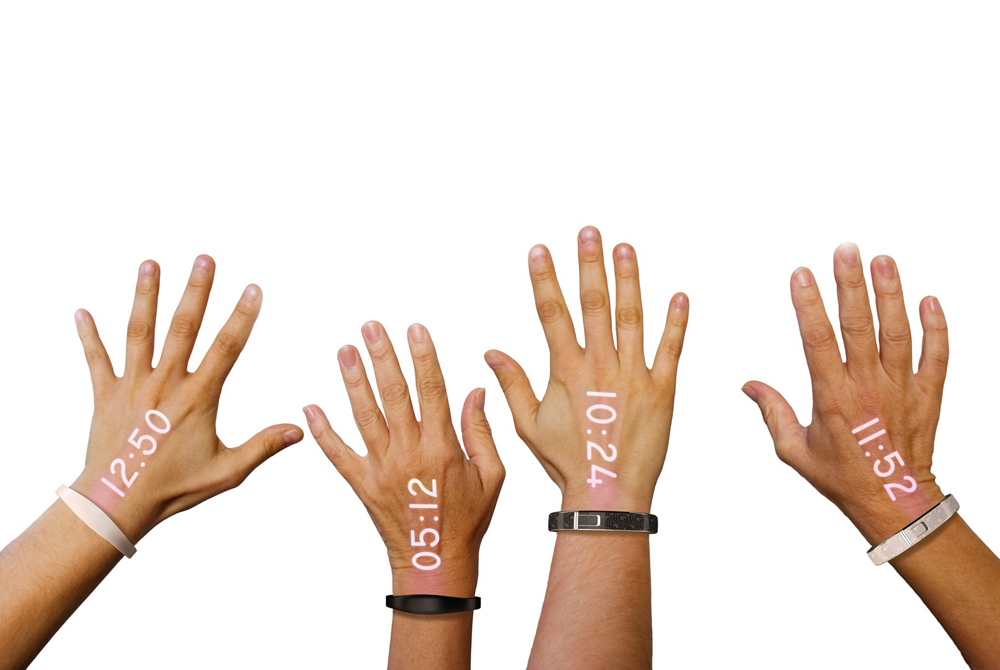 It’s been a long time since mankind has stopped peering into the sky at the sun to calculate the time. Clocks were invented for this purpose. The first clock was created thousands of years ago. There were various types of clock, including sundial, clepsydra, hourglass and others. Since then, the evolution of clock has continued and brought to us the first wristwatch. Every year there emerge dozens of new models of wristwatch, but the operating principle has not changed. Ritot belongs to the new generation of wristwatches, which project the dial onto your wrist. The uniqueness of the technology lies in pico projector; it allows projecting a dial with high quality graphics and brightness. The watch does not have any buttons, except for one touch sensitive button, which will help you manipulate the projection – run a mechanism of temporary (10 sec) or permanent projection. There are two models – “Sport” and “Bracelet” Ritot wristwatch. The battery is enough for 30 days in standby mode and up to 150 hours in active mode. To start mass production developer needs $ 50,000, but he had already gathered almost $ 524,000 at Indiegogo. Ritot release is expected in January-February next year. And also we would recommend you to check other coolest watches: Best Black Men’s Watches. 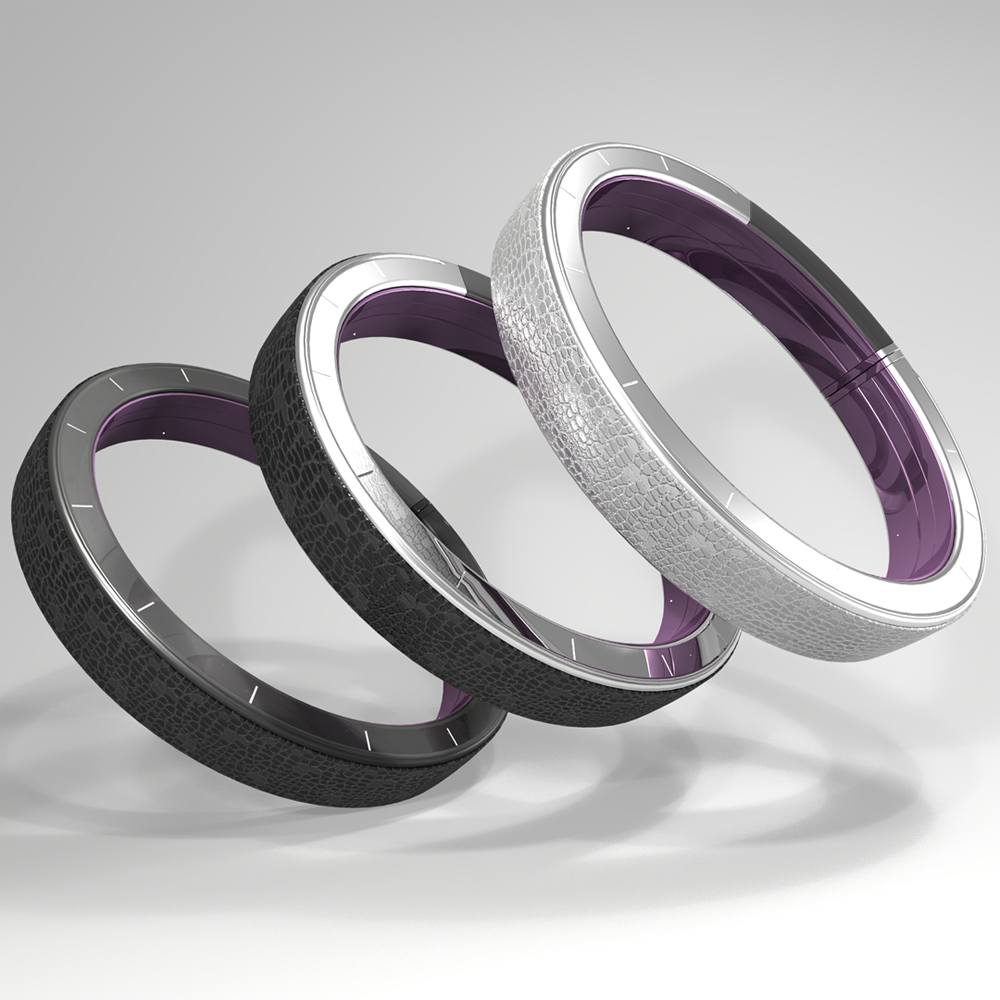 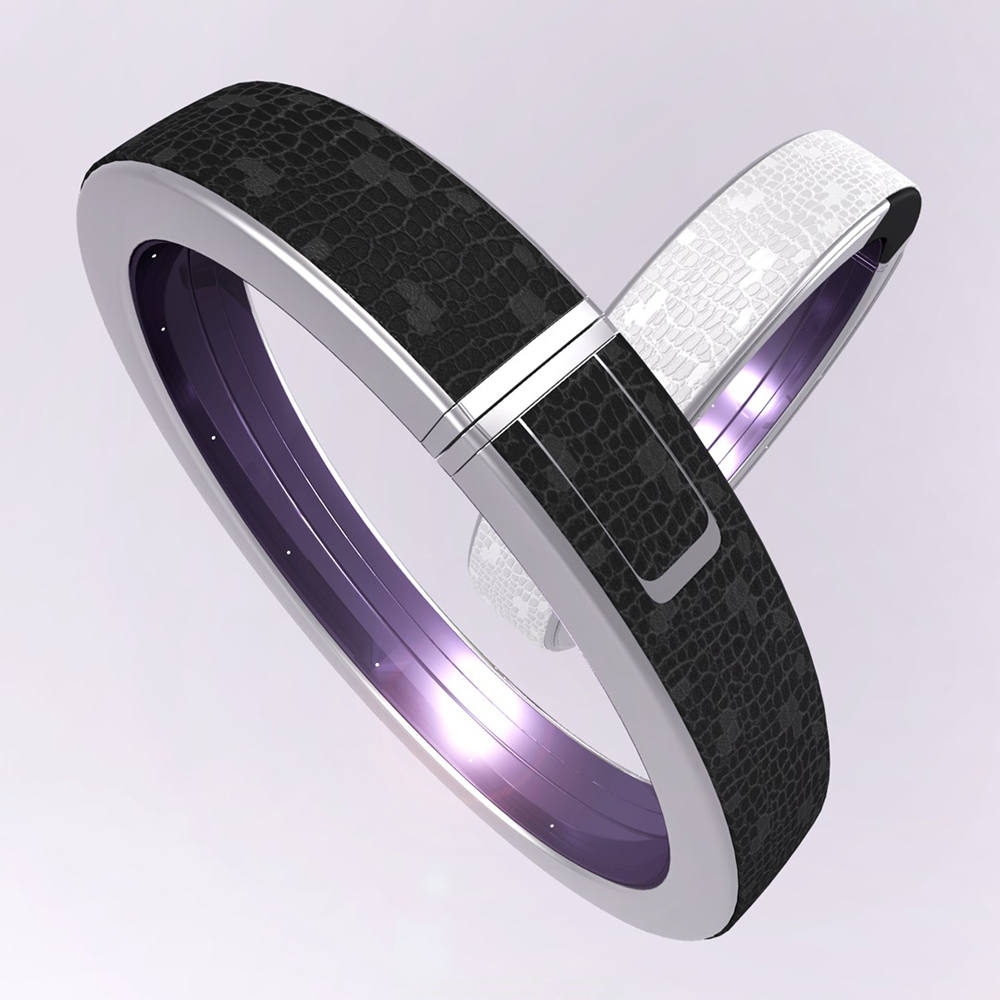 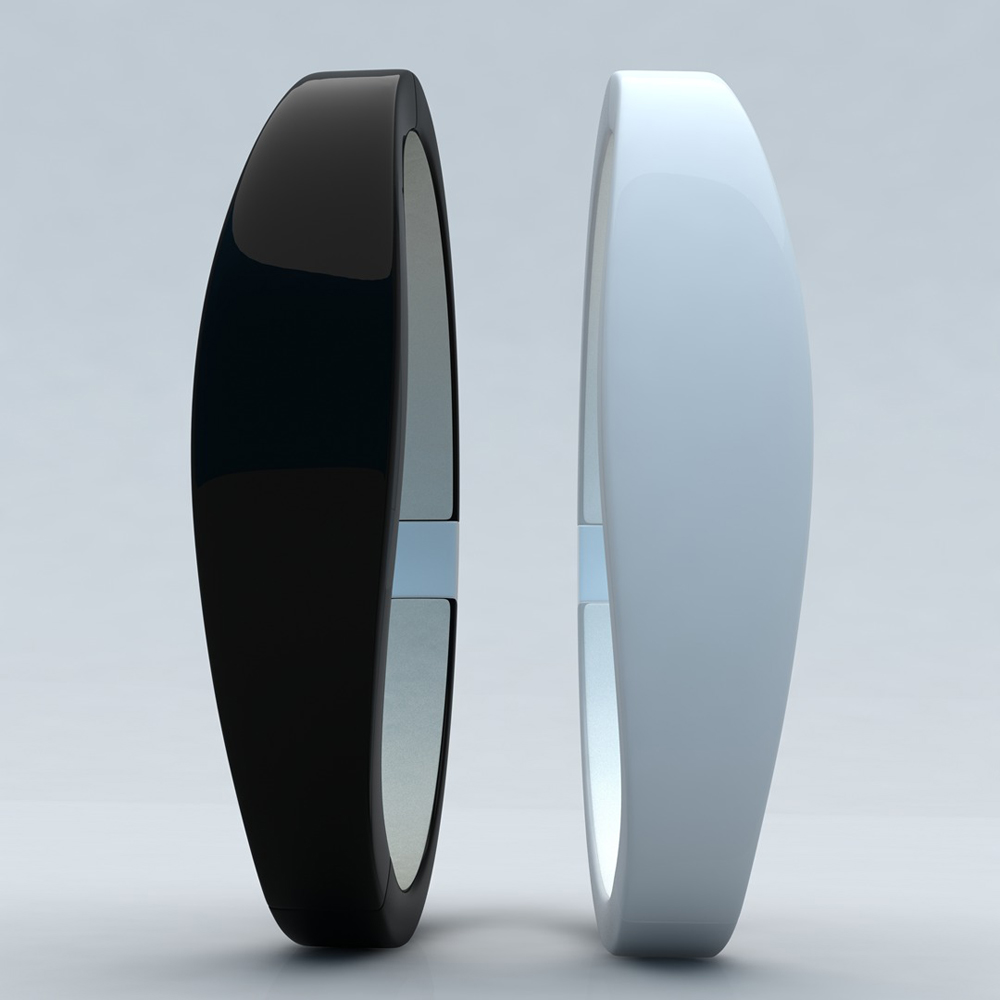 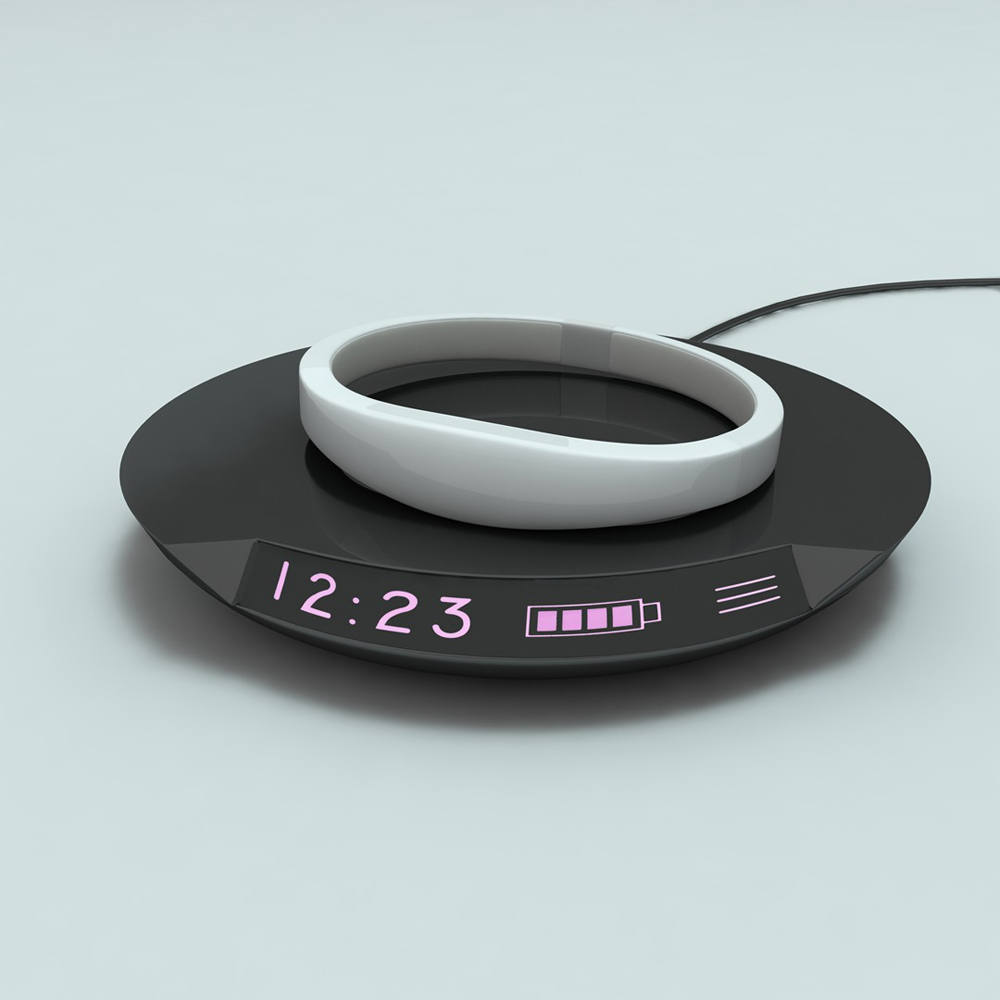 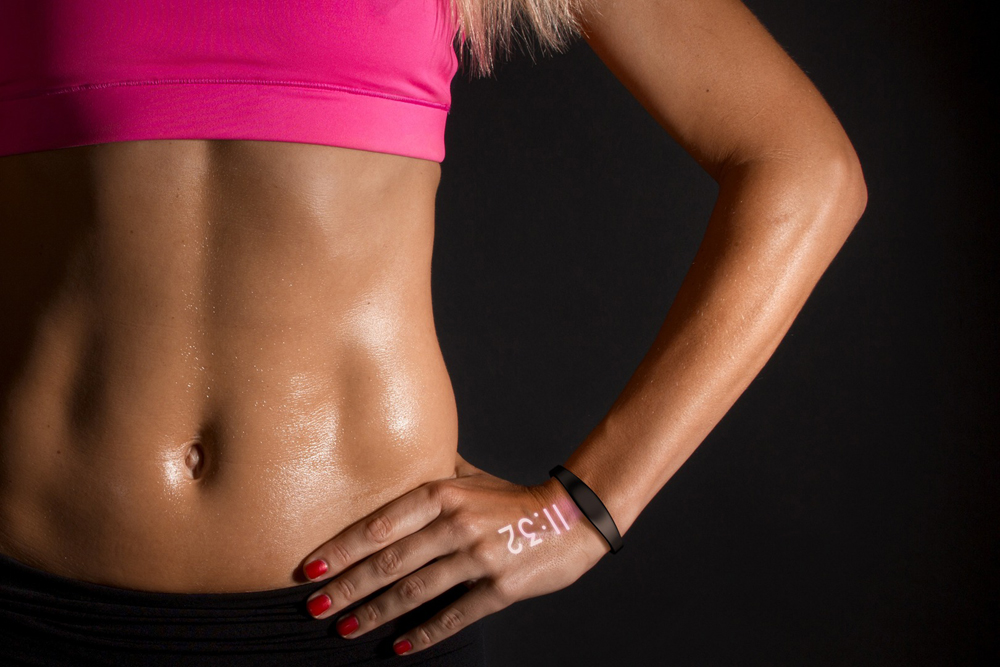 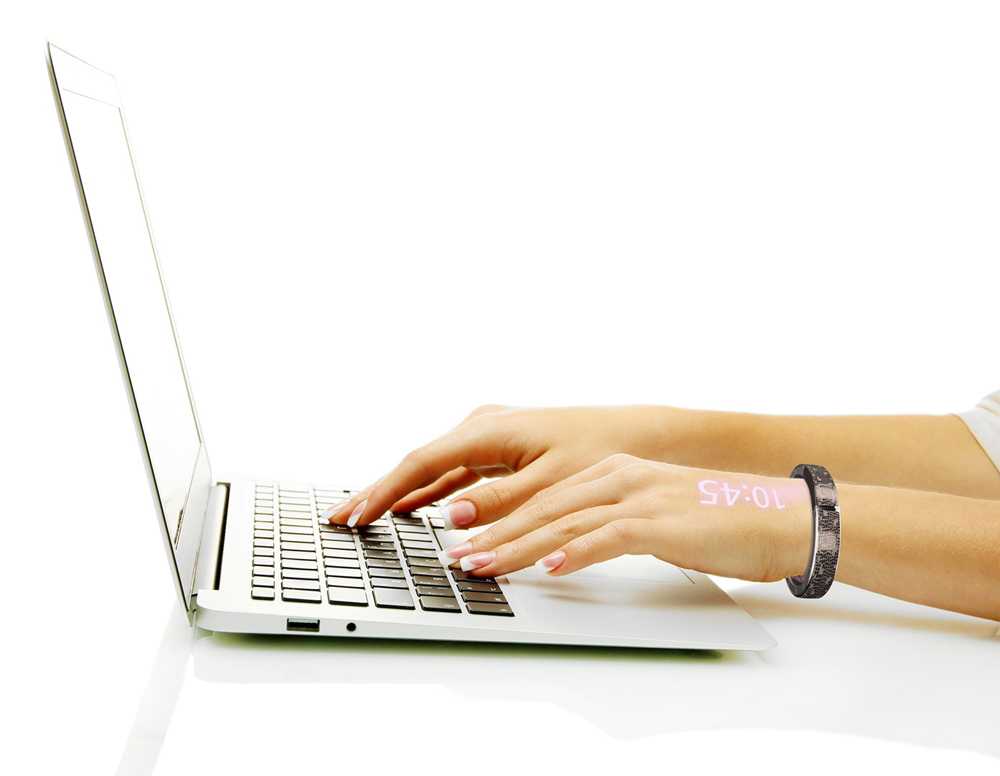 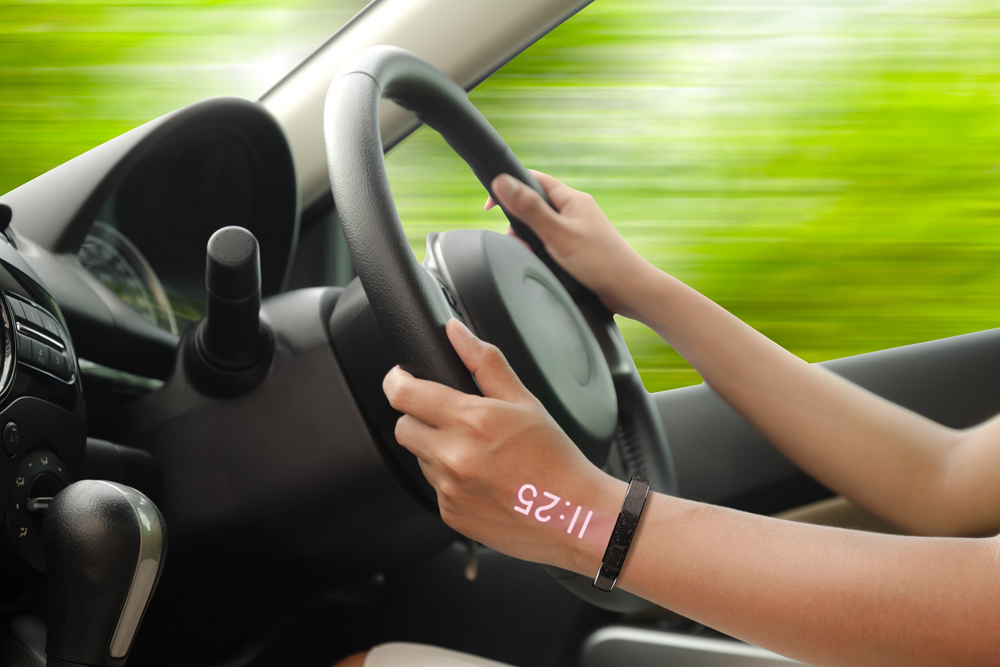 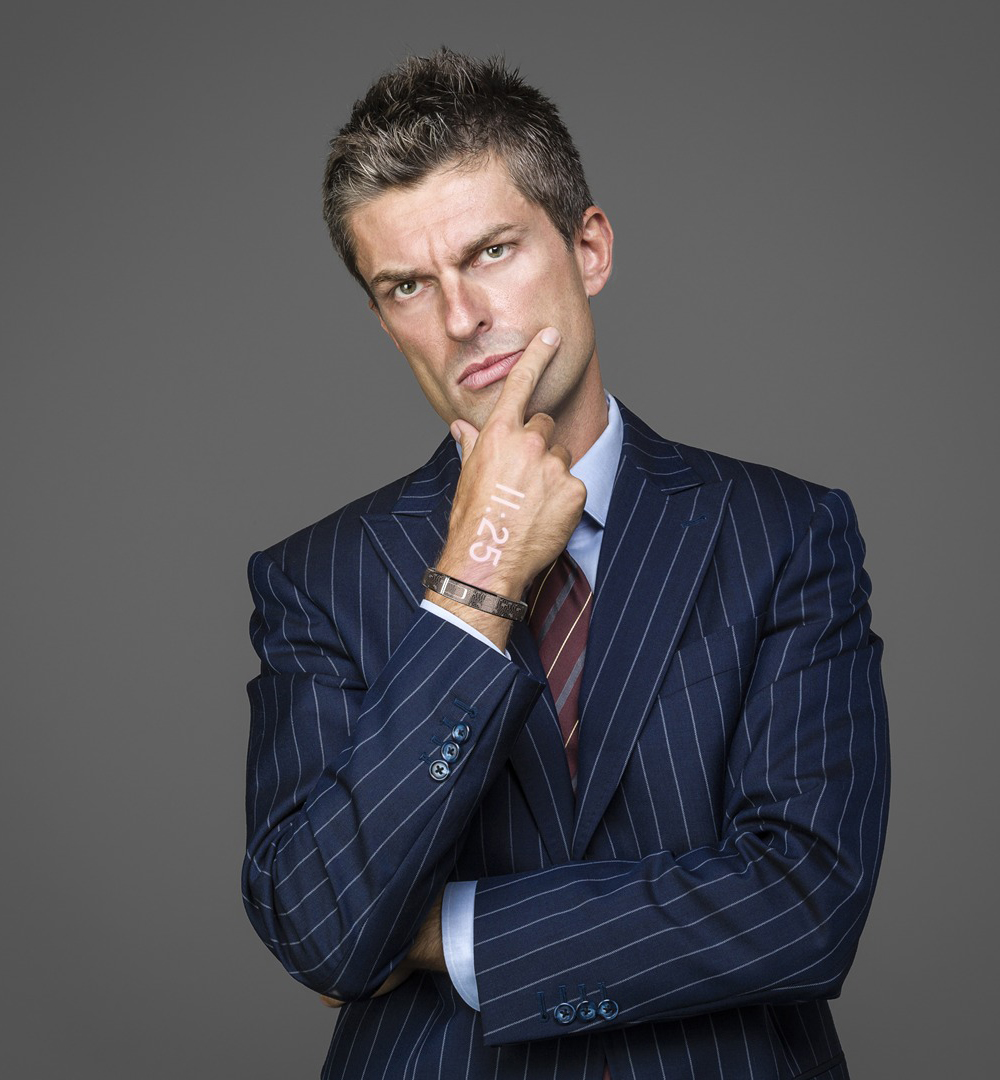 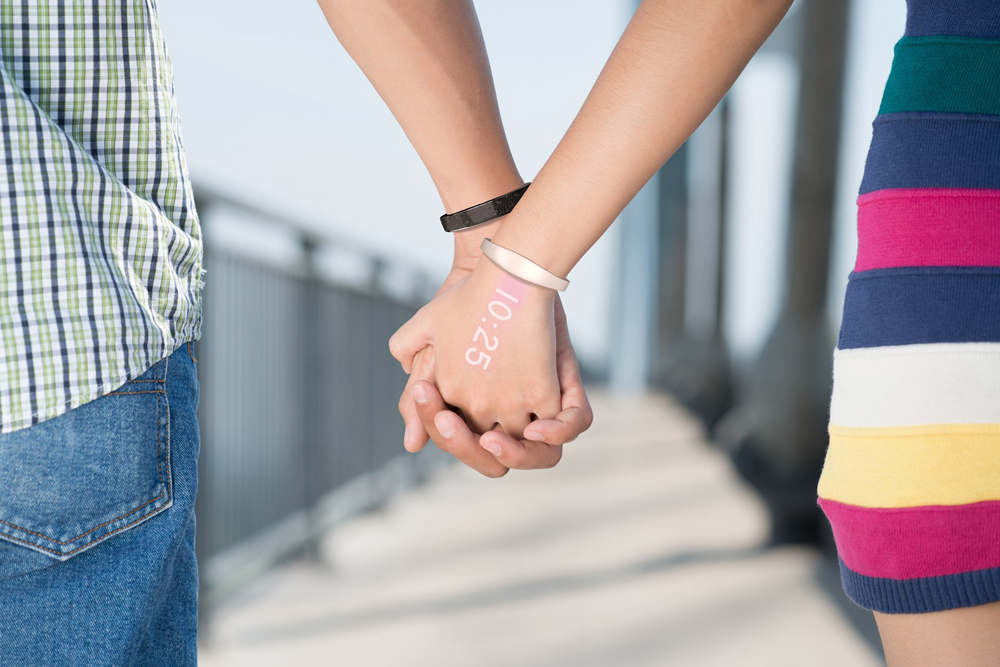 15 Most Expensive Rolex Watches Ever Sold