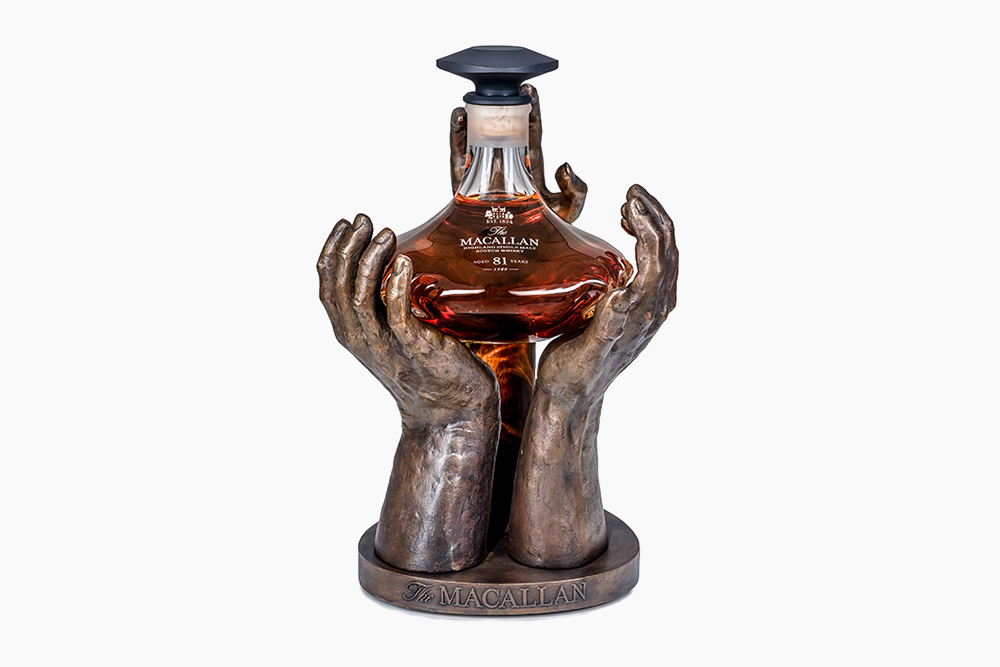 One of the biggest determinants when calculating a scotch’s worth and quality is its age. The longer a scotch ages, the more time it has to develop a richer, deeper, more complex flavor profile. With that said, there is absolutely a point of diminishing returns when aging scotch. Aside from the time commitment, distillers have to worry about the angel’s share, which is the amount of spirit that gets evaporated every year it ages. That’s why it’s rare to see anything over 18 years old, and even rarer to find a scotch aged 30 years old or older. But 81 years? That’s practically unheard of… until now, anyway.

The Macallan defied odds, expectations, conventional wisdom, and time itself when it announced the release of The Reach, an 81-year-old single malt scotch. You read that right, 81, not 18. To put that in perspective, this one batch of scotch is older than color TV, the internet, and Skittles, starting its aging process in a single sherry cask in 1940. While this scotch aged, World War II concluded, the rise and fall of the Soviet Union happened, we went to the moon, and the advent of social media took place. Needless to say, there was a herculean amount of effort and collaboration that had to take place in order for this one barrel of scotch to see the light of day. 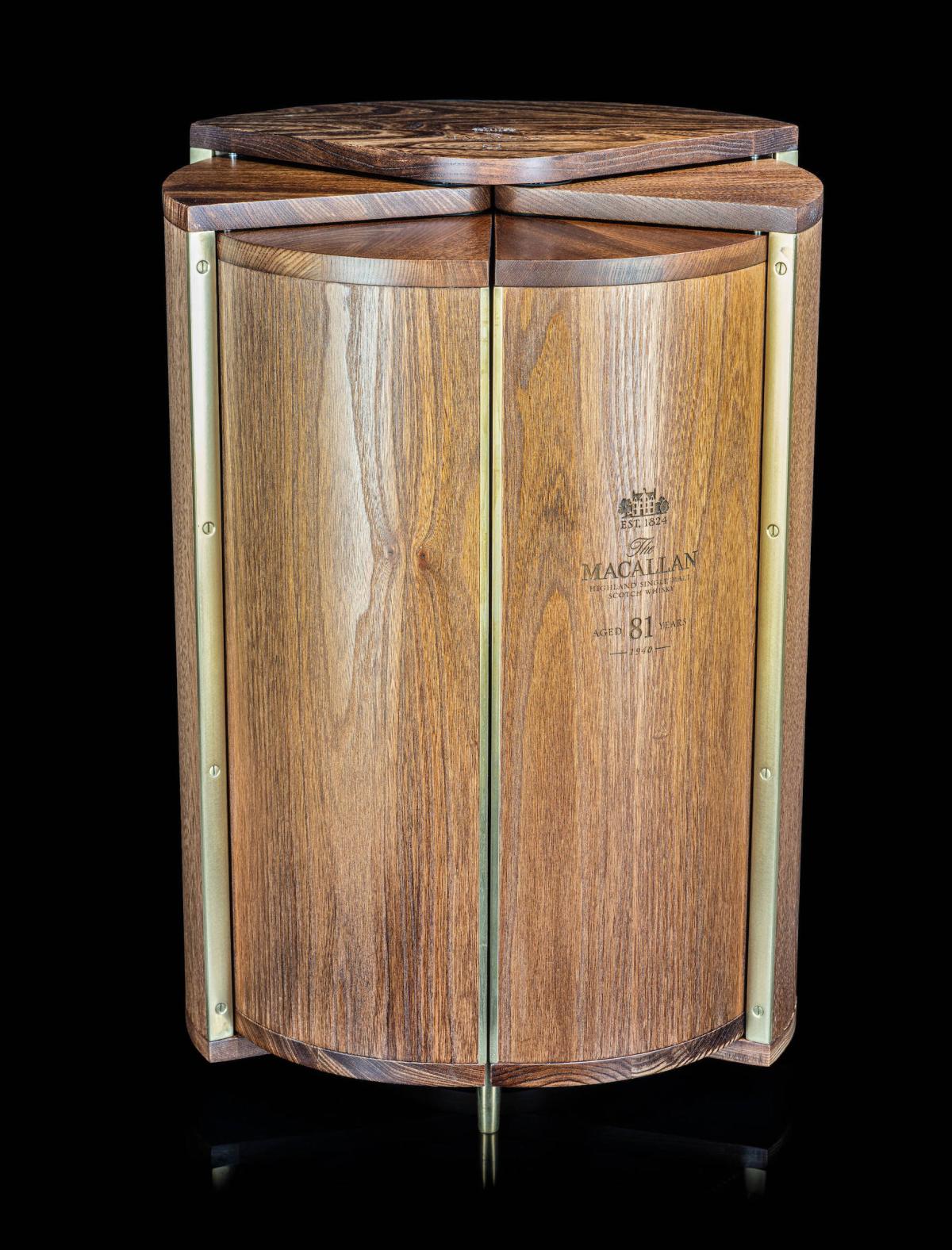 After 81 years of aging, the distillers at The Macallan finally got to test the fruits of their labor. The Reach has a gorgeous amber hue, almost like a cognac. On the nose, its depth delivers notes of dark chocolate, cinnamon, and peat before transitioning to a blend of toffee, crystallized ginger, and deep mineral notes. The palate is equally deep and complex, featuring notes of treacle toffee, bramble jam, licorice, crystallized ginger, spices, charred pineapple, pecans, and woodsmoke that crescendo to an intense finish that is equally rich, sweet, and smoky.

In celebration of this truly unique spirit, The Macallan designed a gorgeous decanter in which the spirit rests, which is atop a sculpted bronze statue of three hands. The Macallan Reach Single Malt is being released in an (obviously) limited batch of 288 bottles, and it retails for $125,000. Alo you might be interested in the most expensive bottles of wine. 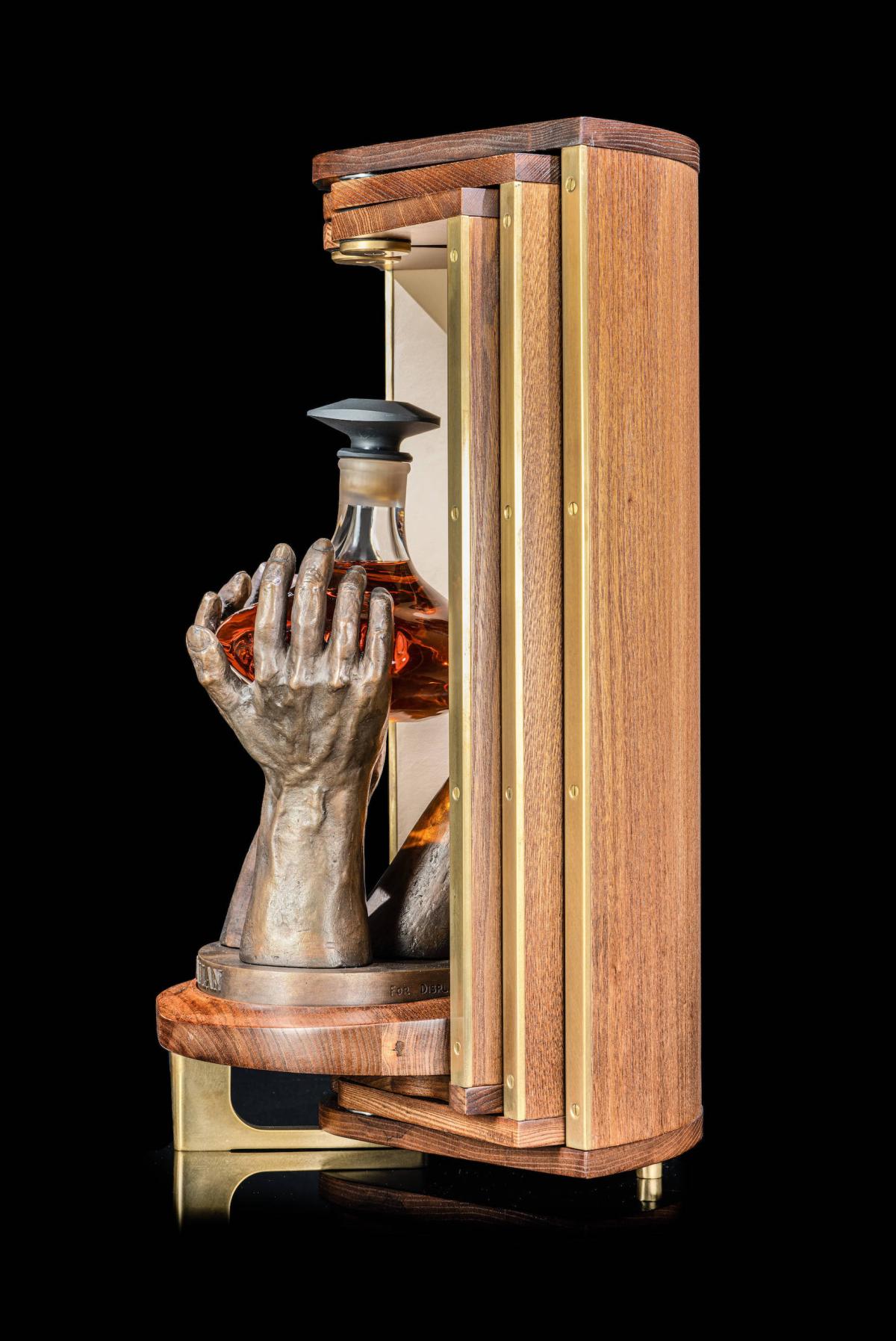 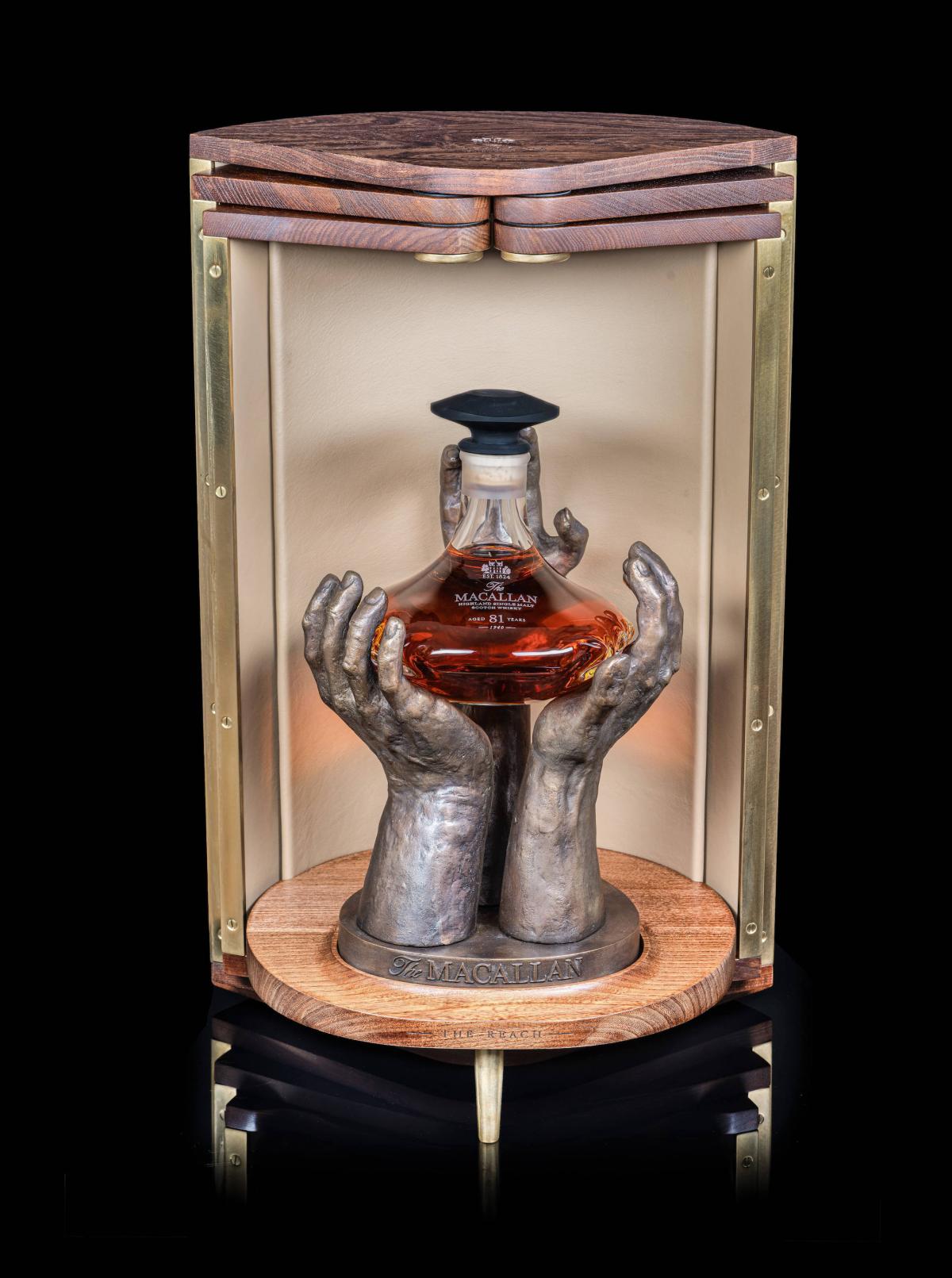 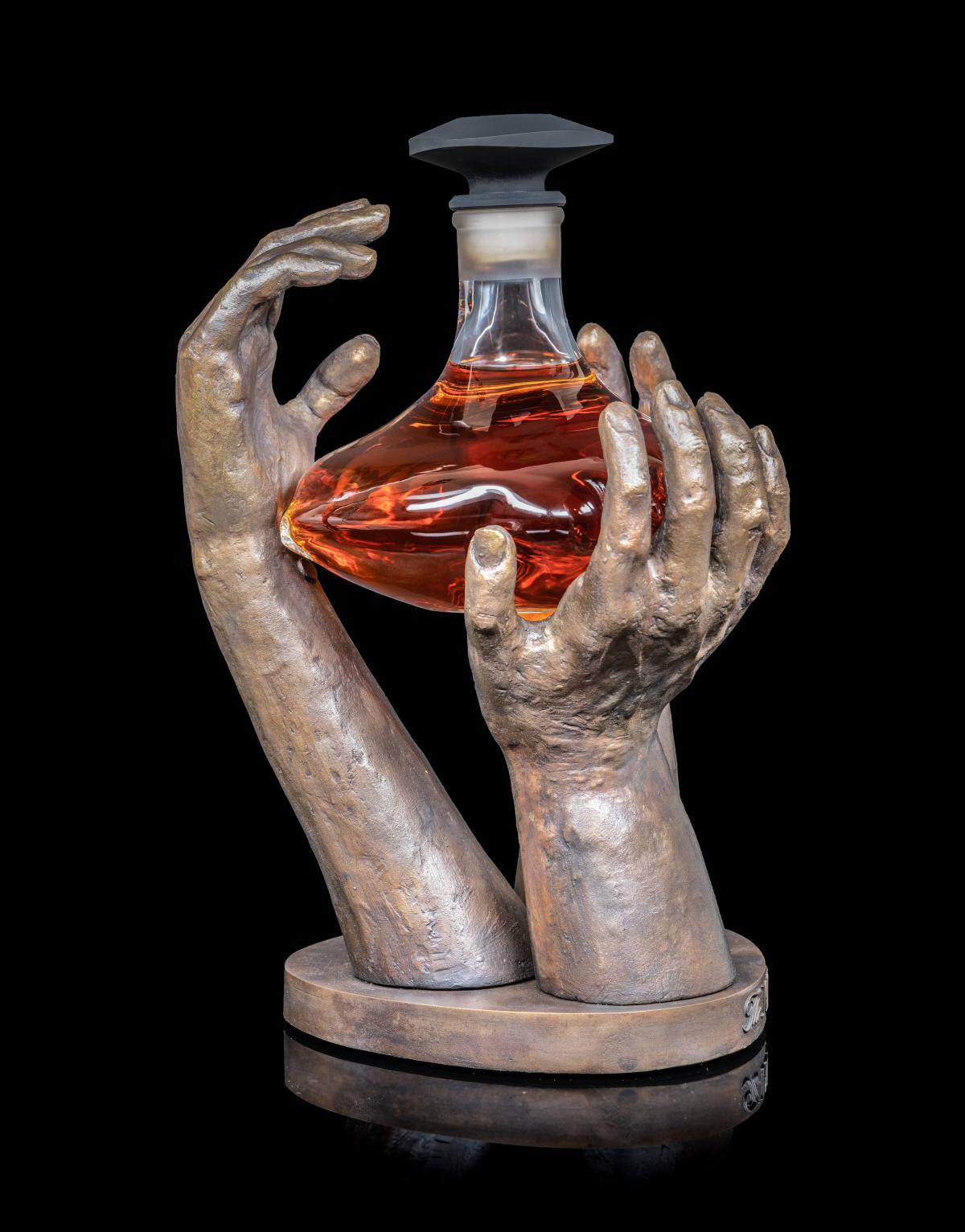 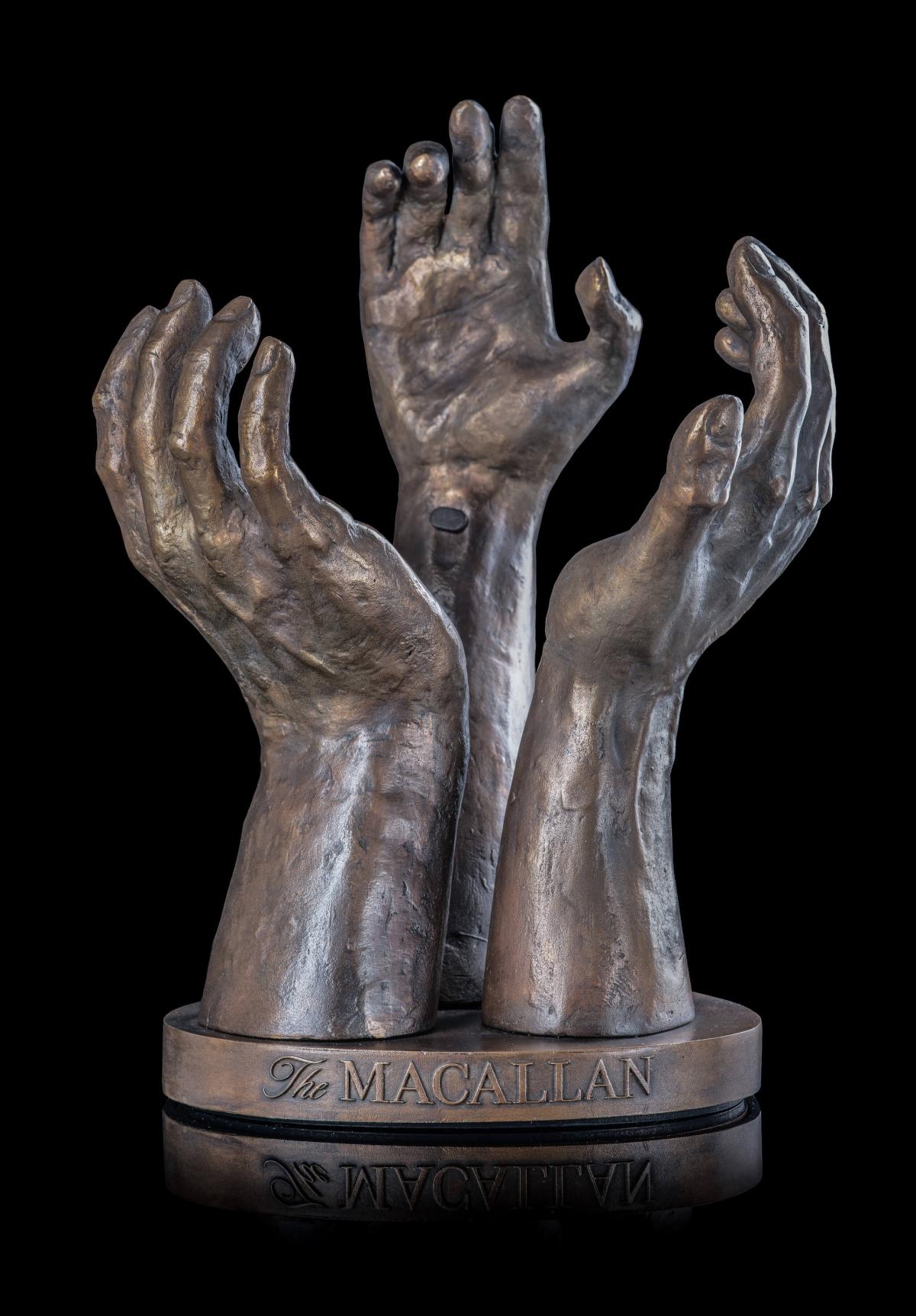 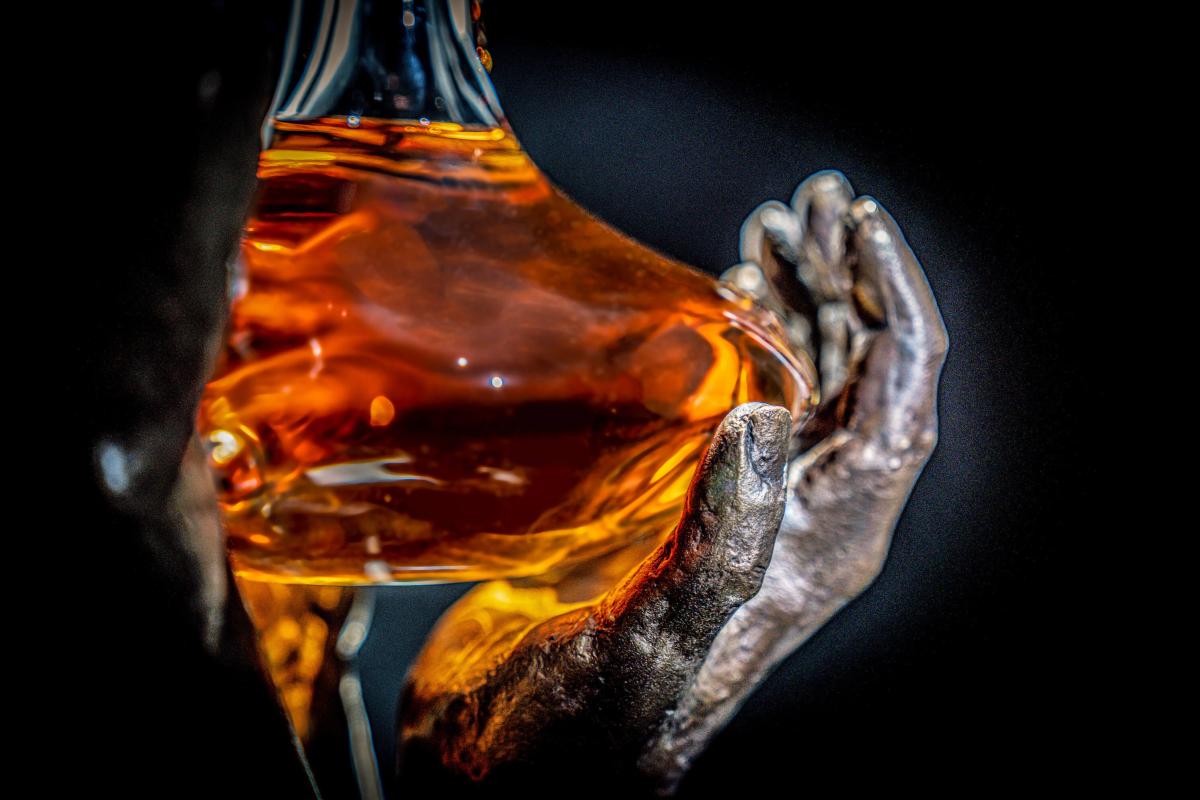 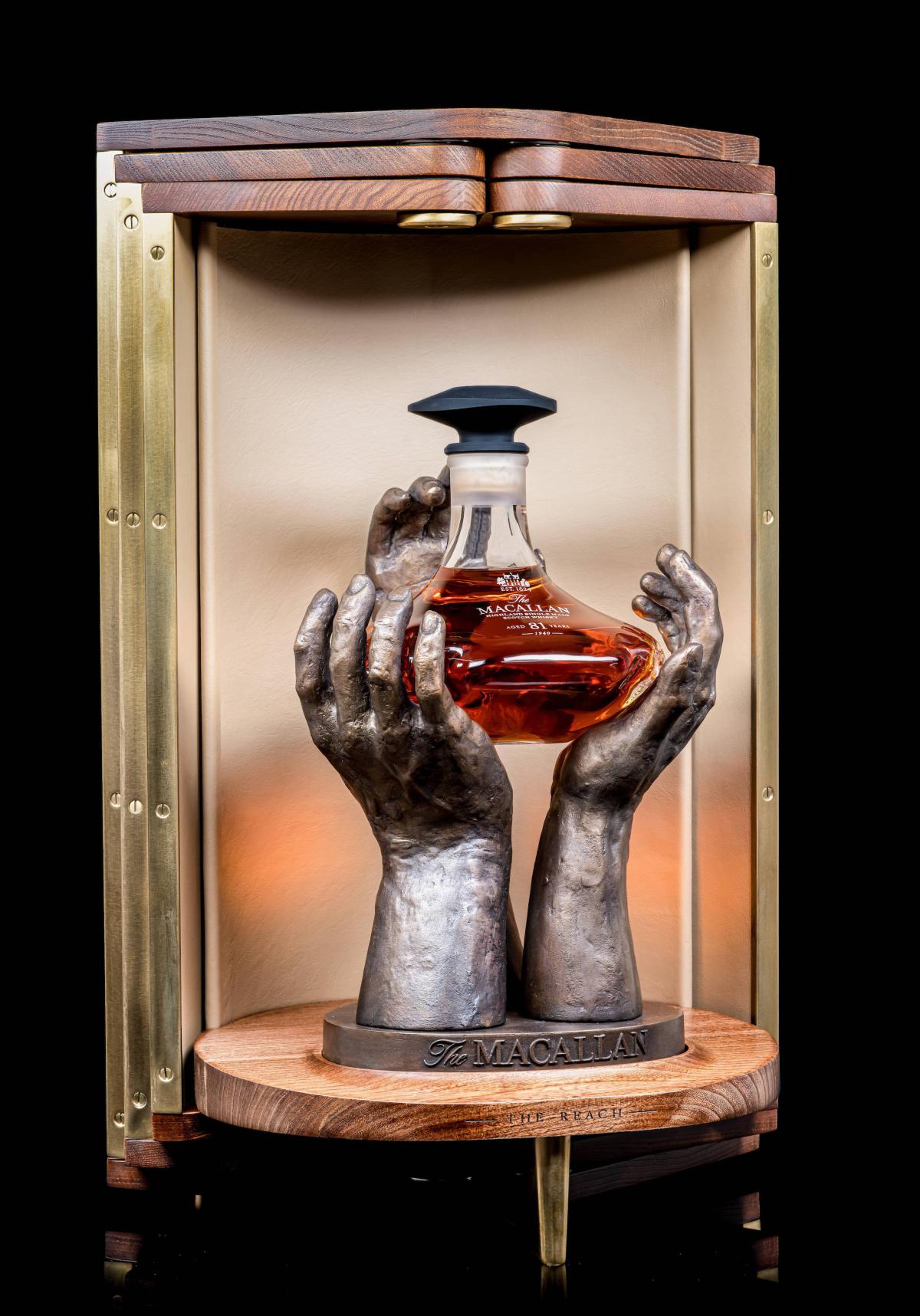 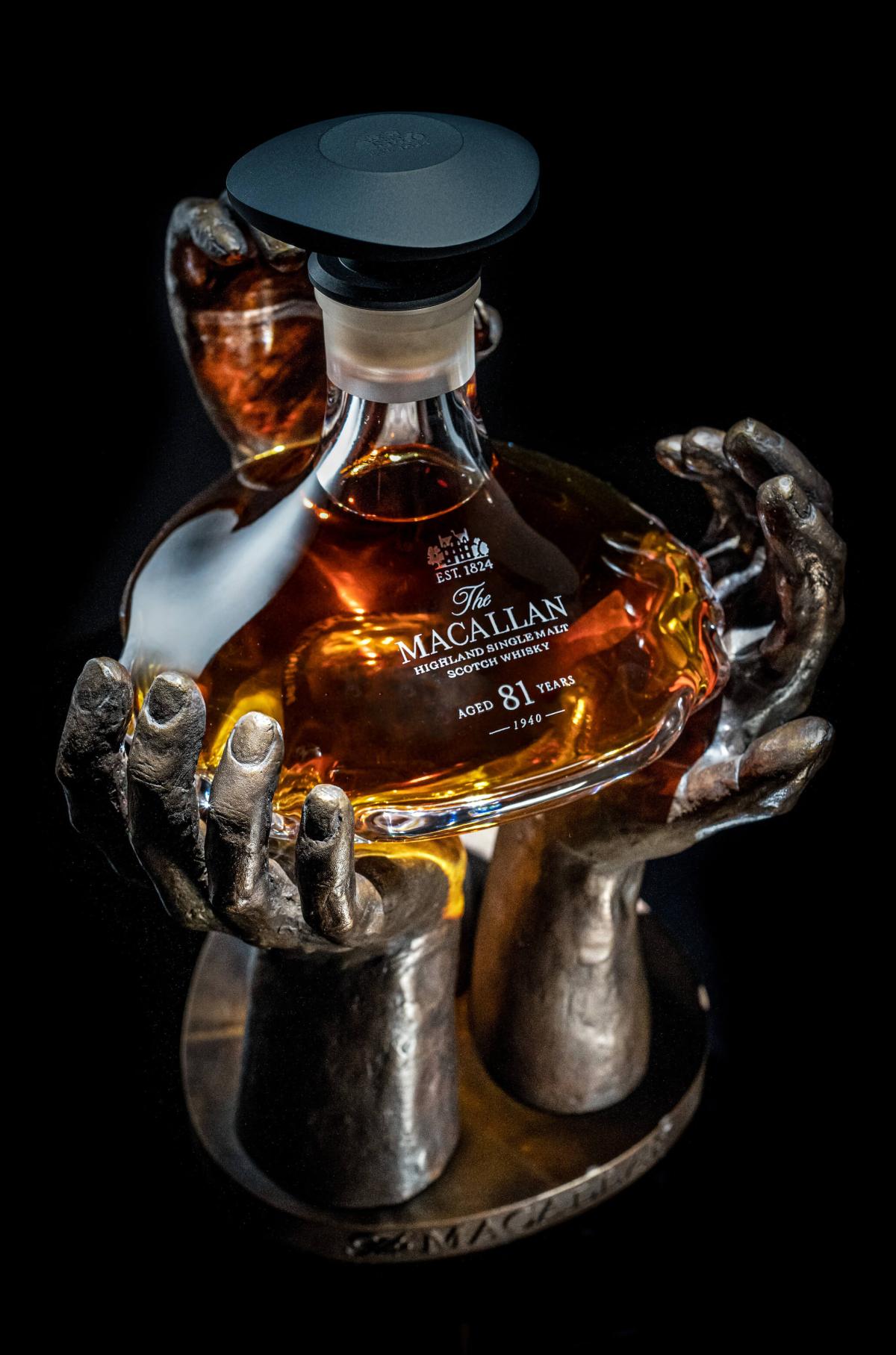 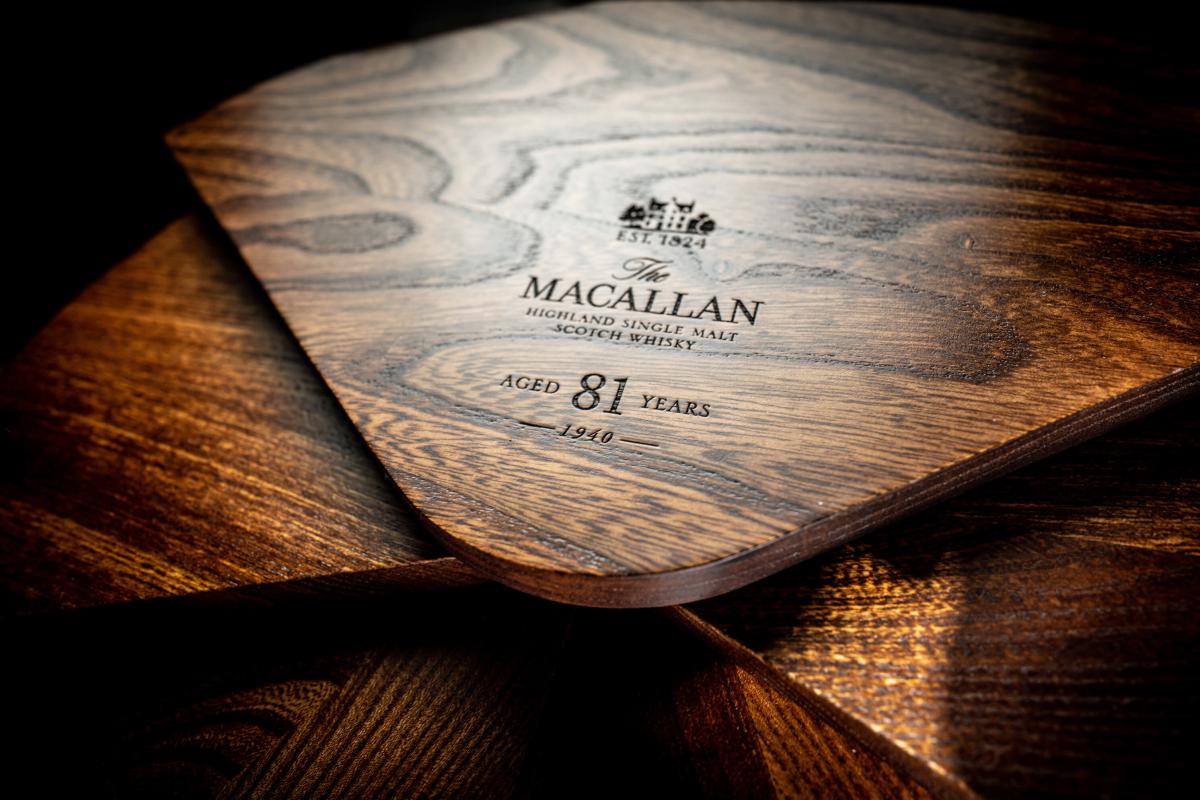 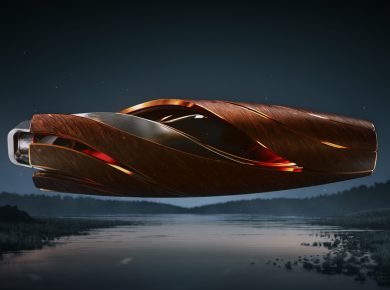 From their distillery in Craigellachie, Moray, Scotland, The Macallan Distillers produce some of the finest single malt scotches in the world. Fellow UK legend Bentley has joined with The Macallan…
View Post 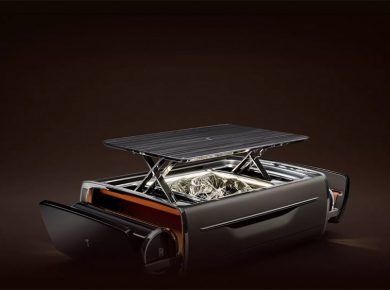 Rolls-Royce is now offering its ultra-luxury experience outside the doors of its iconic automobiles with the Cellarette cigar and whisket box. The Cellarette is made from polished aluminum and covered…
View Post