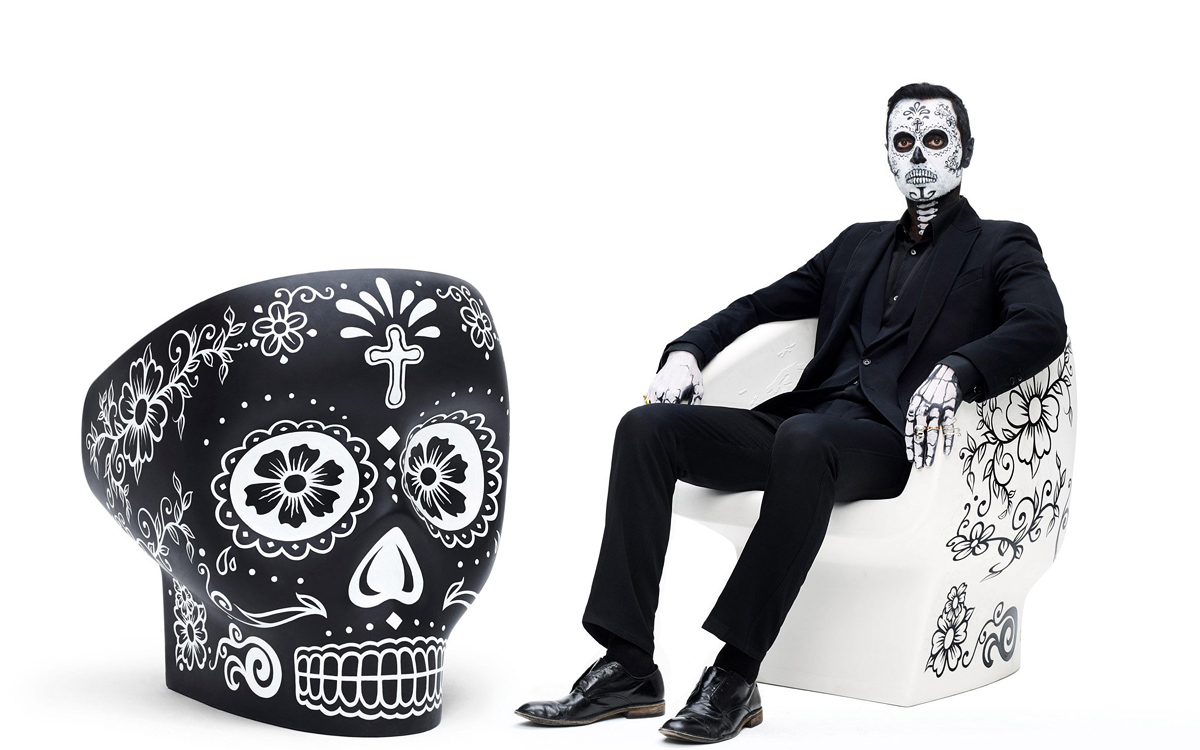 To commemorate this year’s Day of the Dead, designer Fabio Novembre has updated his Jolly Roger armchair by covering it in a traditional sugar-skull pattern. Originally launched by Italian brand Gufram in 2013, Novembre’s skull chair appears minimal from the front, but its back is designed to resemble a human skull. The skull on the new edition – launched to coincide with Day of the Dead, or Dia de Los Muertos – is hand-painted to include bones and teeth, as well as traditional Mexican sugar-skull patterns such as lace and flowers. Inside, the skull chair features a map of the world, just like the original Jolly Roger. We’ve already featured this chair in our collection of creative skull chairs and we invite you to chek the rest of chairs! 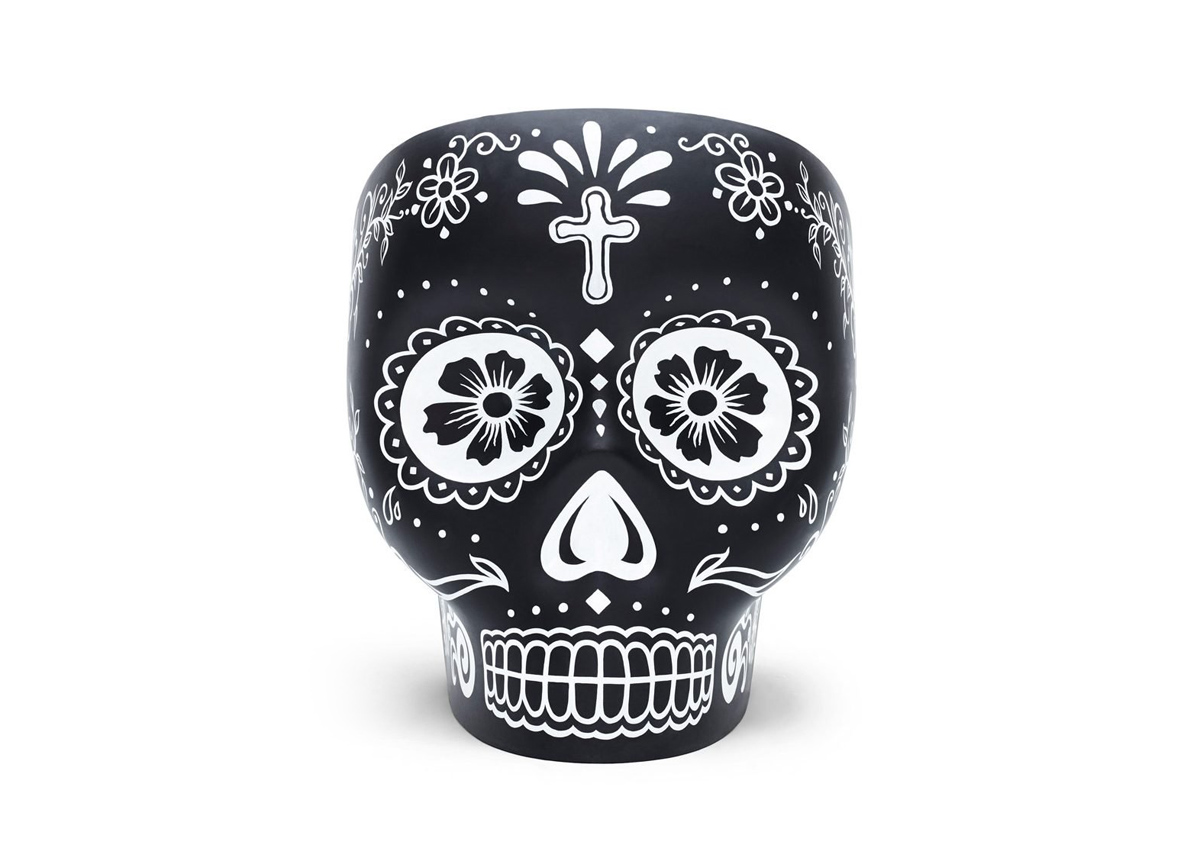 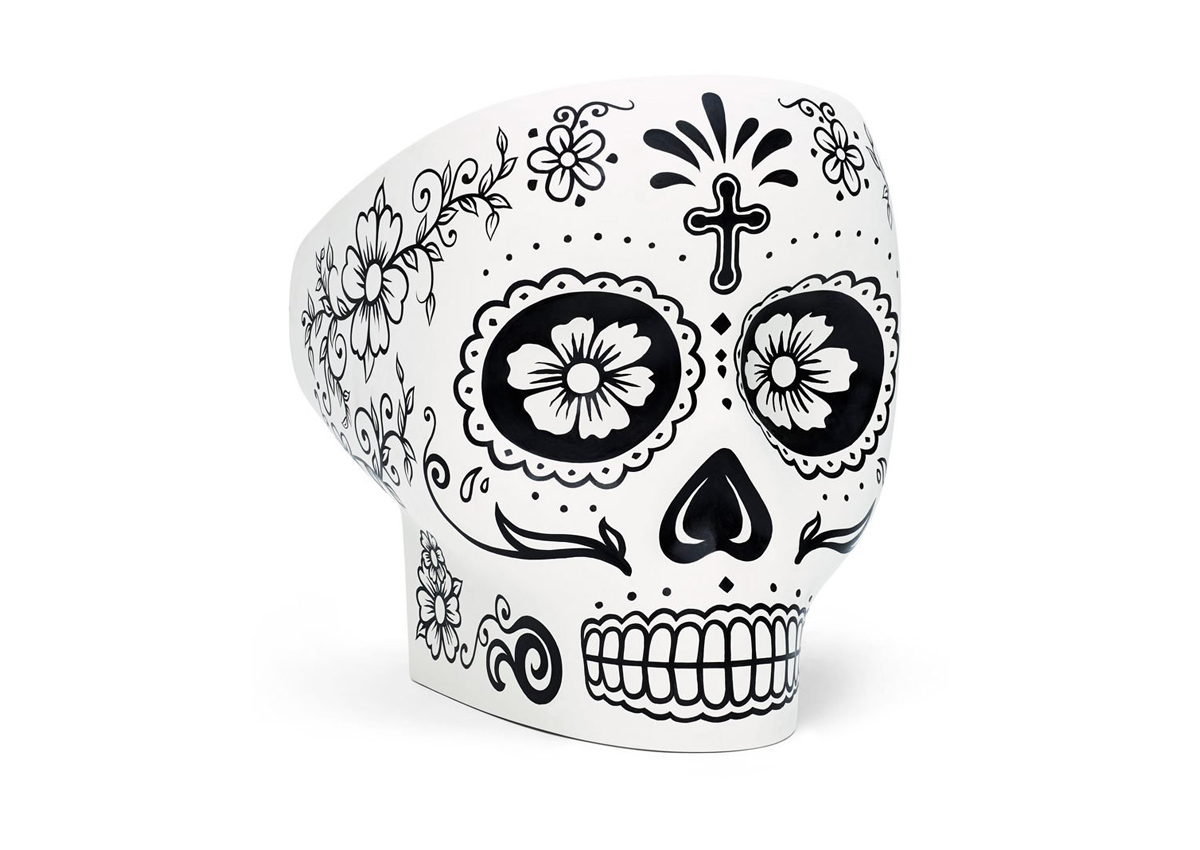 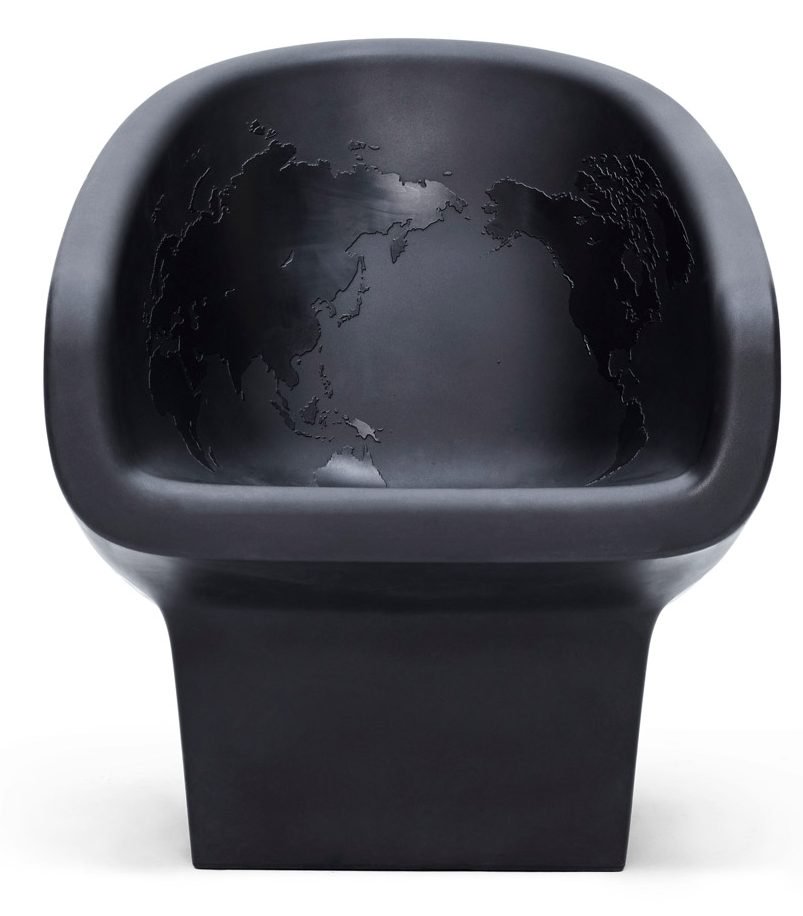 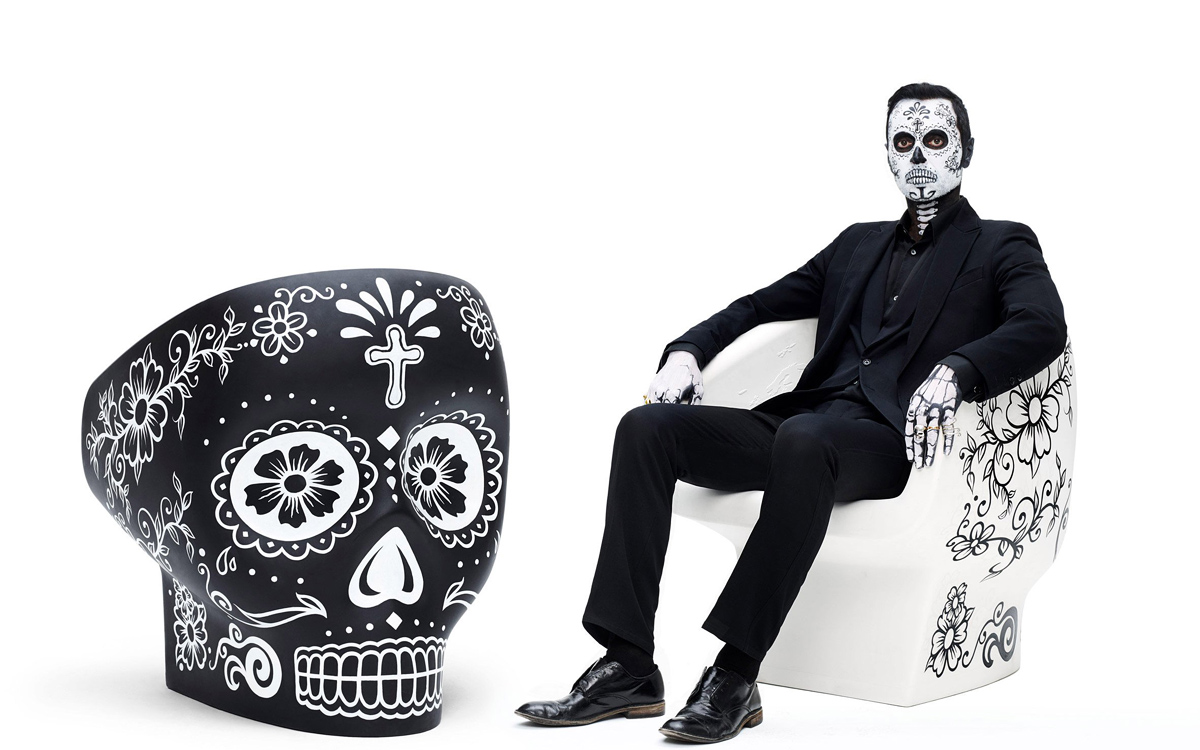 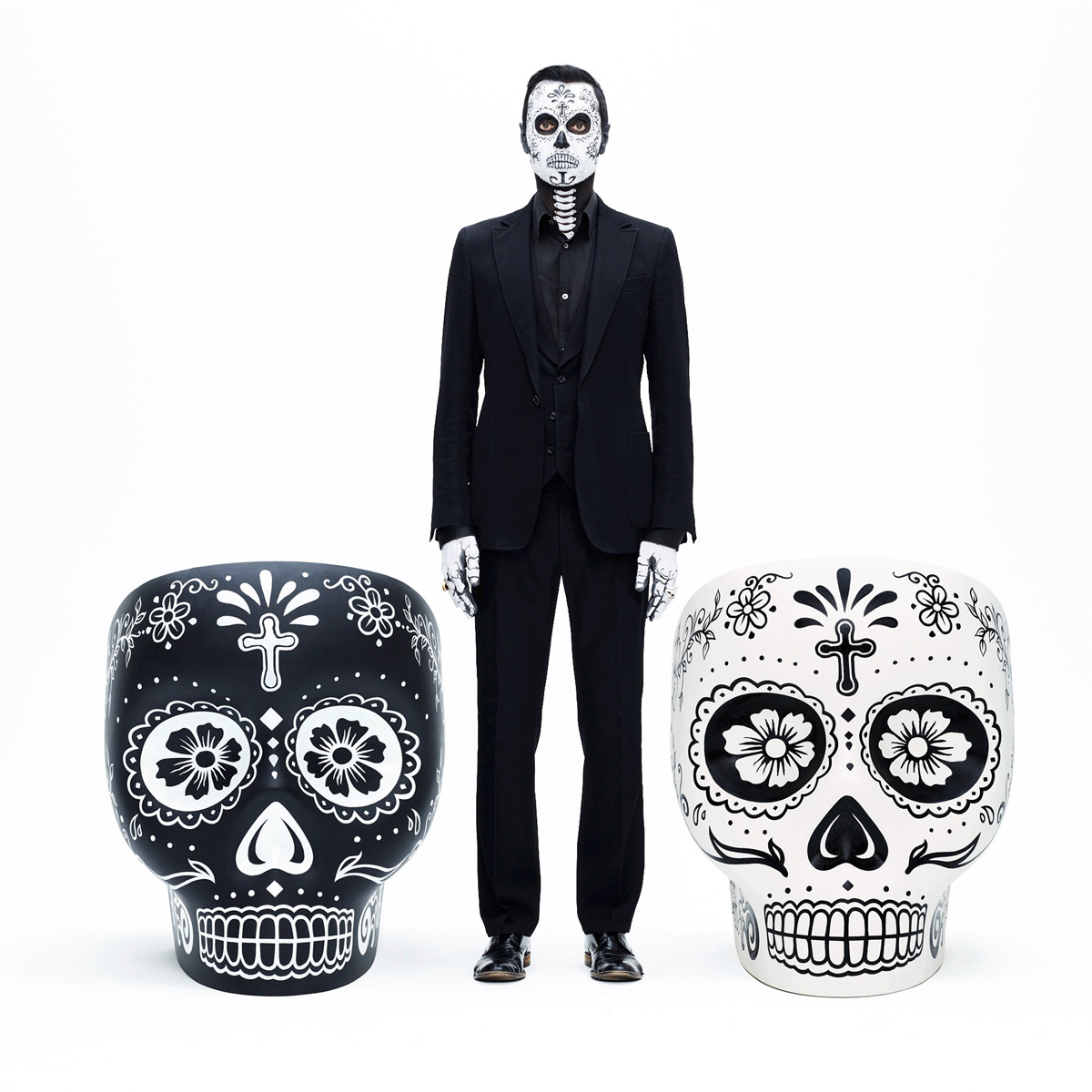 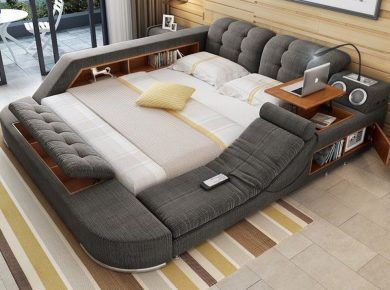 Have you ever heard about a bed so comfortable you never want to leave and that’s also super functional? Take a look at the ultimate bed, one that not only…
View Post 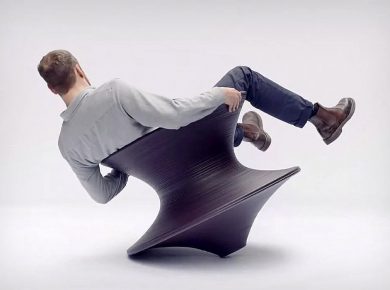 Spun, designed by Thomas Heatherwick for Magis, is a stool, chair, sculptural object of beauty, and spinning top into one. Spun came out of research into the geometric simplification of…
View Post 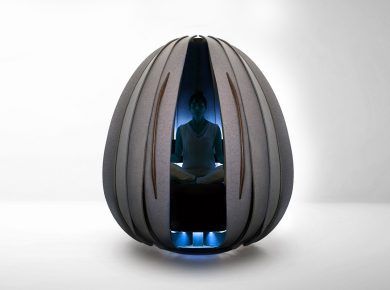 Open Vessel is a meditation pod that aims to restore energy, focus, and balance by offering a cozy cocoon to help shut out the world around you. The egg-shaped pod…
View Post 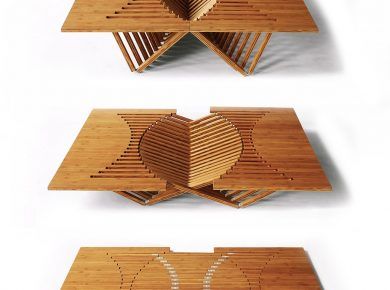 Dutch designer Robert van Embricqs created a foldable furniture series, in which each piece starts with a flat surface and is capable of intricately folding itself up into an minimal…
View Post 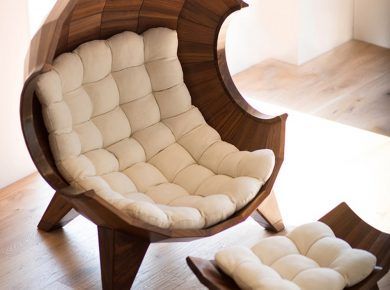 Designed to mimic the protective nature of a mother’s womb, the Segment chair by Sae-rom Yoon offers users a shell-like sanctuary of relaxation for the body and mind. Set in…
View Post 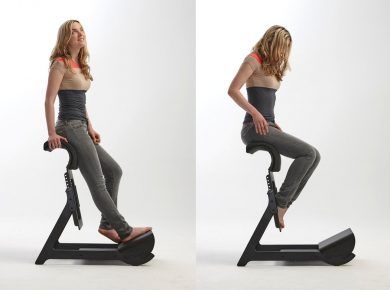 The Experimental Standing chair project, by Ariel Levay, looks like an incredible solution to the too much standing, too much sitting problem. The chair was designed to help the user…
View Post