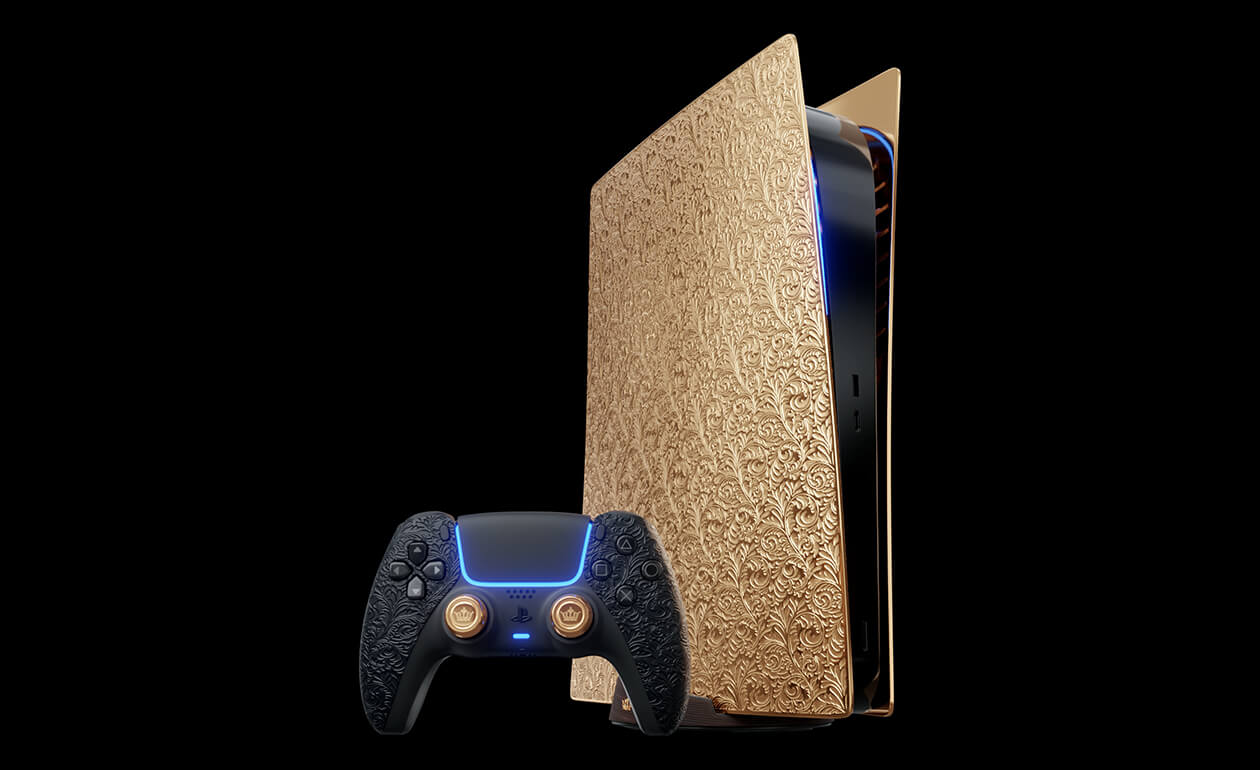 PlayStation 5 was released last year and ever since it is high in demand. And Caviar has released a gold edition of the gaming console. Called the PlayStation 5 Gold Prime Edition, the console is a part of the collection which includes the gold variants of gadgets such as iPhone 13 Pro Max, iPad Mini, and AirPods Max. 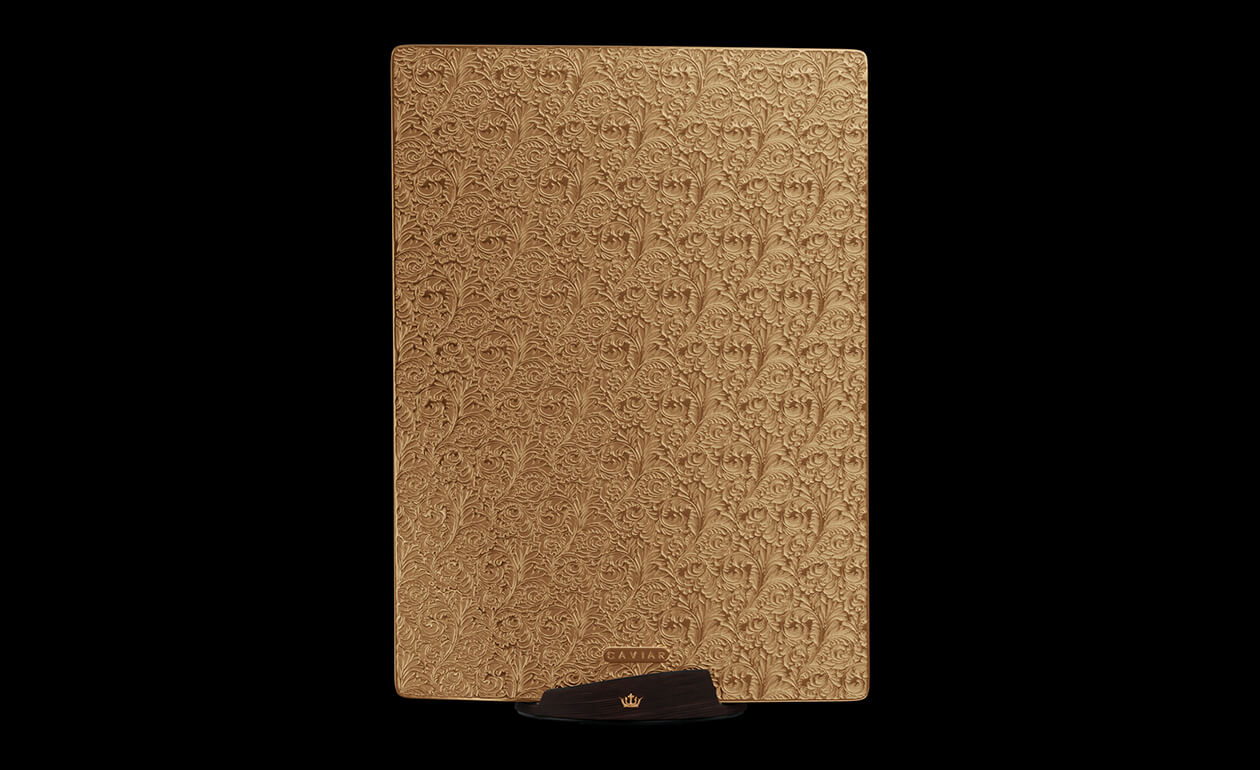 The elusive PS5 draped in 18k pure solid gold (20 kg in total) is going to be a limited edition offering – only five of them to be exact. The intricate pattern on the casing clad in gold is nothing short of amazing, giving the already stylish PS5 a distinct luxurious aura. Keeping with the high-class theme, the console’s stand comes in high-grade ebony. 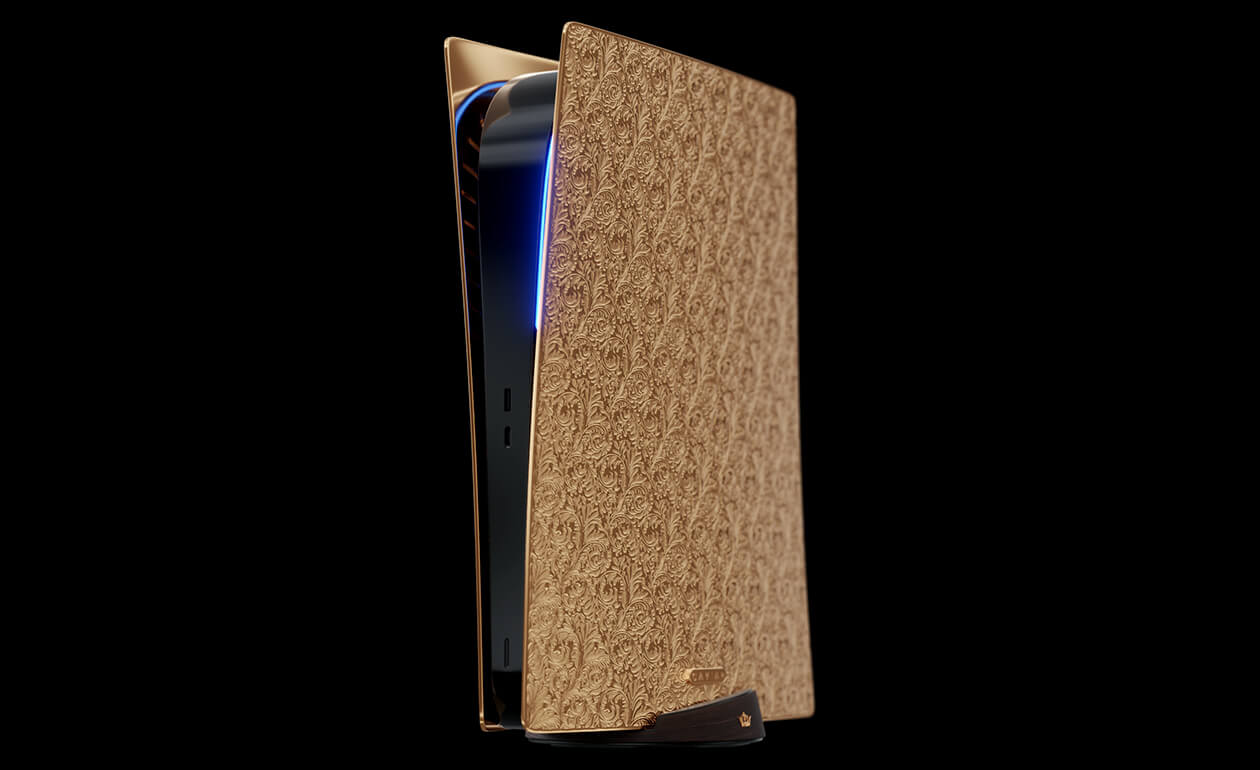 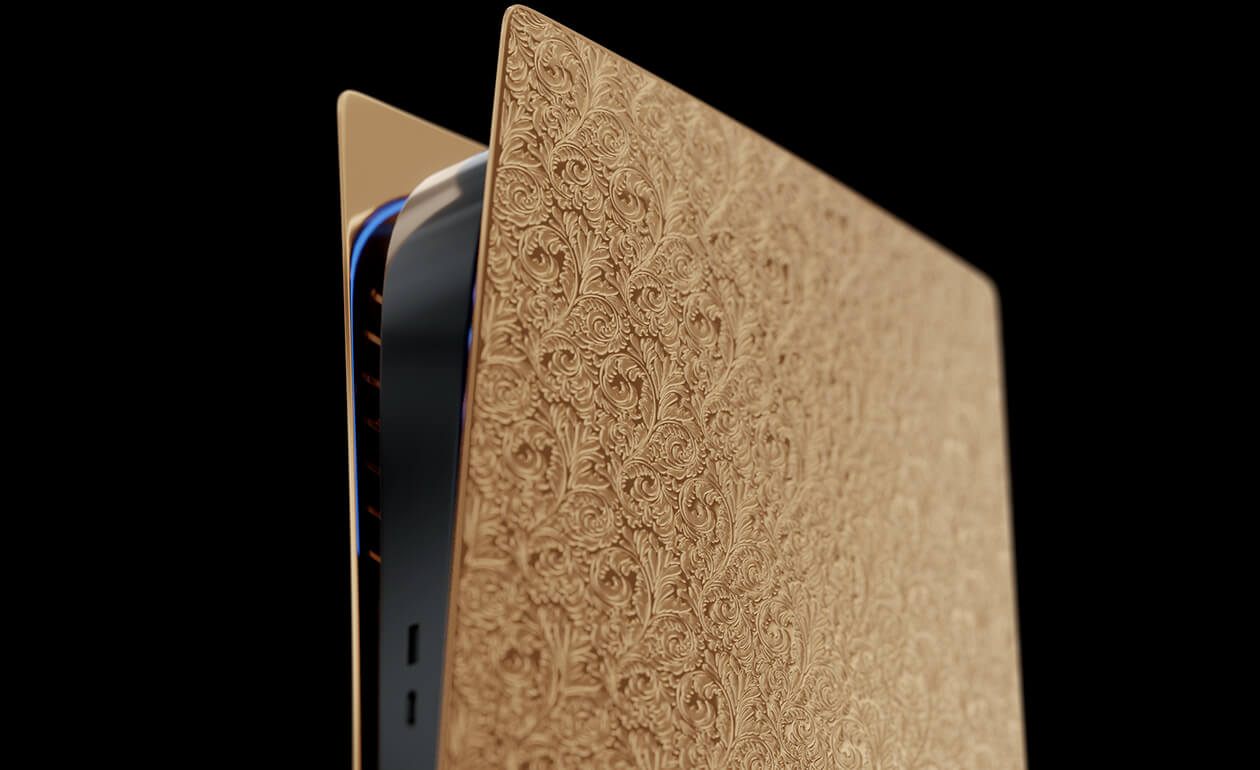 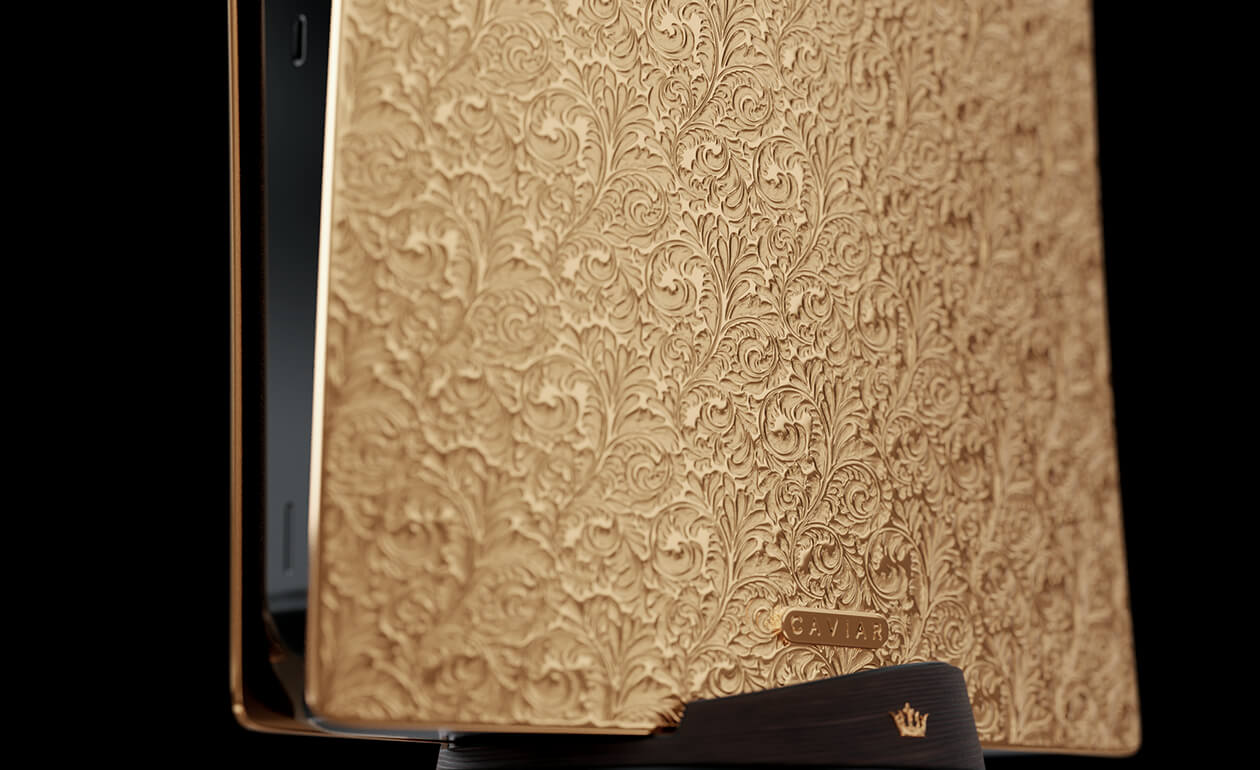 To match with the console’s look, the DualSense controller gets a facelift too. It has a soft genuine black leather covering with an intricately engraved pattern to go with the console’s styling. The joysticks get the bling factor in the form of gold inserts with the plush Caviar logo smack in the middle. 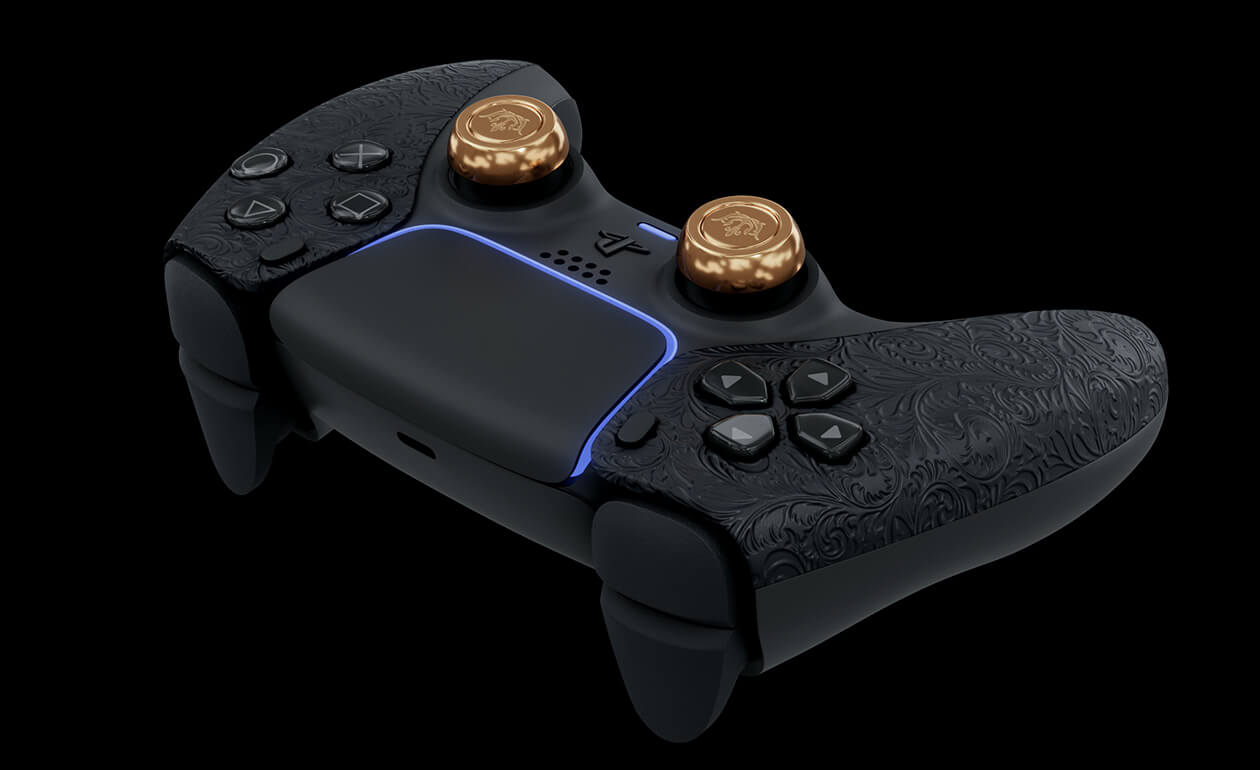 Interestingly, the whole package costs $352,770 – making it the second most expensive gaming console on the planet. Yes, it is not the most expensive! Last year the brand came up with the PS5 Golden Rock Edition carrying a mind-numbing price tag of $500,000. That said Caviar admits, the PlayStation 5 Gold Prime Edition is the most exclusive series ever made by them. 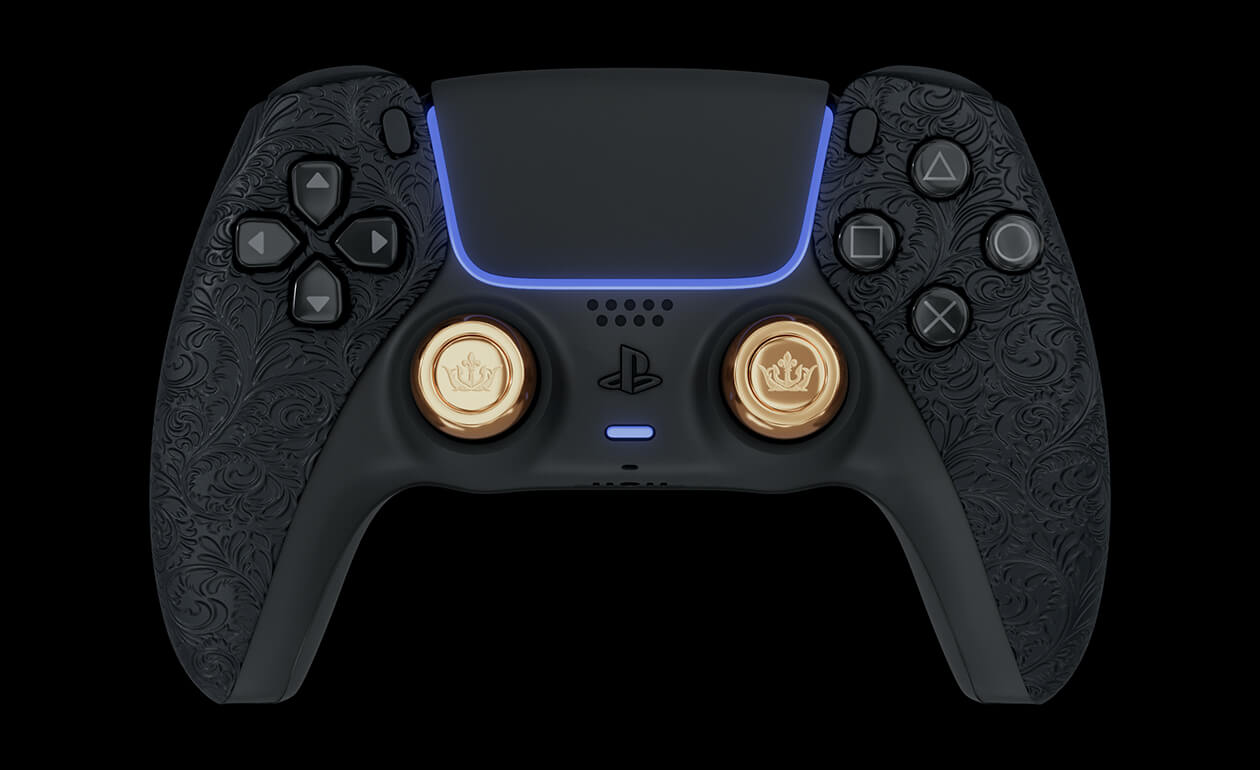 Since only five of the solid gold version will be there, Caviar is generous enough to launch a cheaper gold-plated version too. The gold plating used on this one is 24k and only 99 units in total will be up for grabs. It carries a price tag of $12,750. 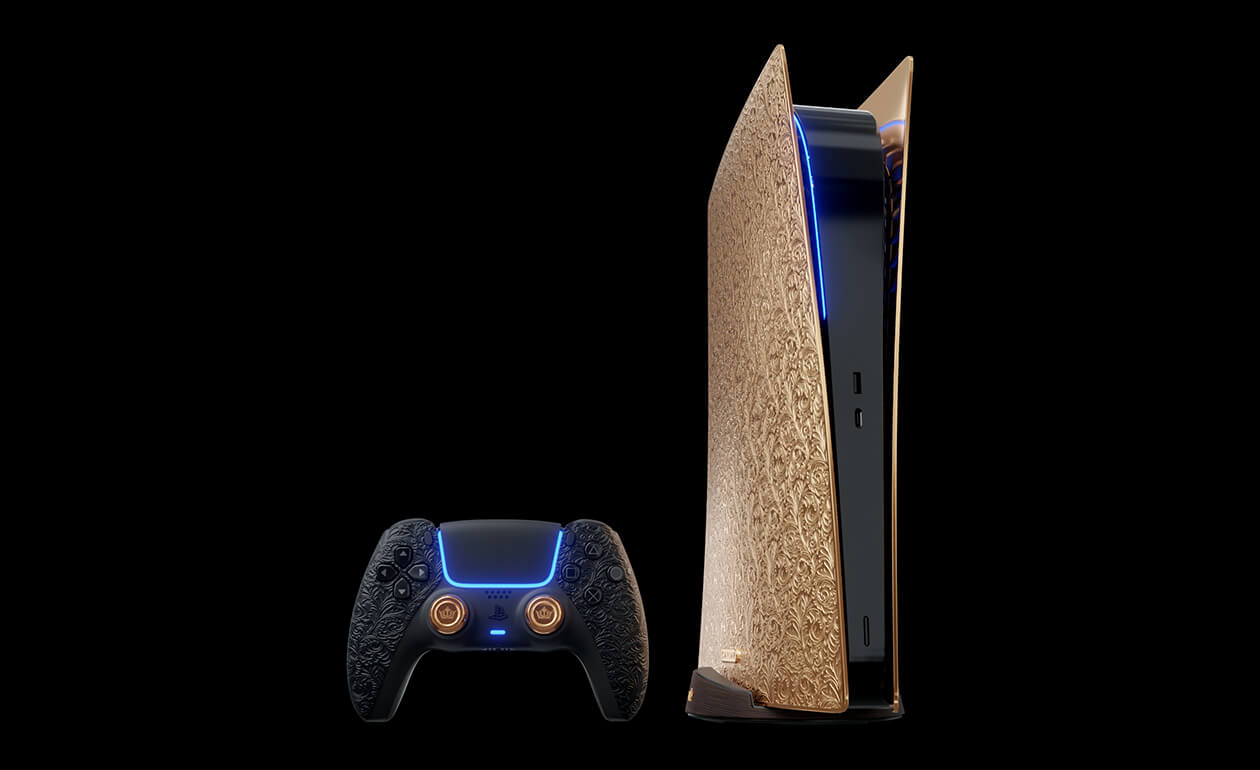 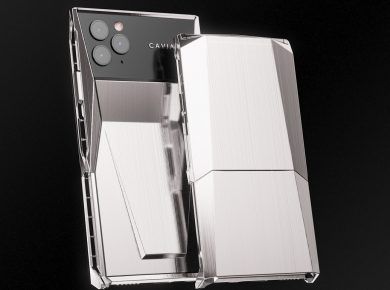 The design of Tesla’s forthcoming Cybertruck is so striking that it has inspired everything from homes to Lego sets. Smartphones can now be added to that list. The Caviar Cyberphone…
View Post 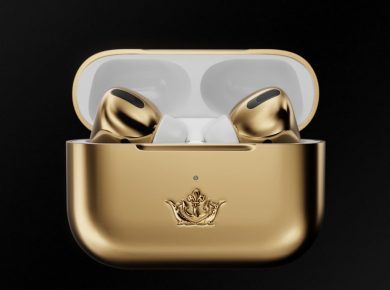 Apple AirPods are extremely functional. And Apple AirPods Pro Gold edition will make you fall in love with these earbuds all over again. The Gold version of the AirPods Pro…
View Post 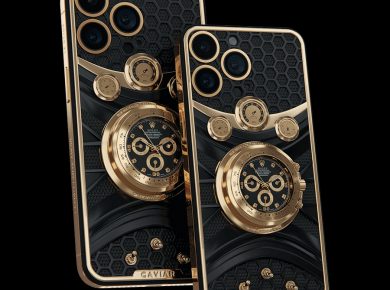 With the recent launch of the iPhone 14 Pro, Caviar – a luxury brand creating the most expensive phones and accesories – has updated its top-line, ultra-luxury case for the…
View Post 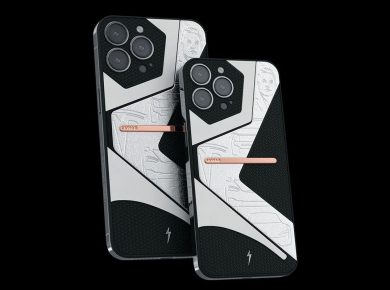 No one does bling customization as the artists at Caviar. We have seen this justified on numerous occasions in the past, and now the luxury modification marque has gone to…
View Post