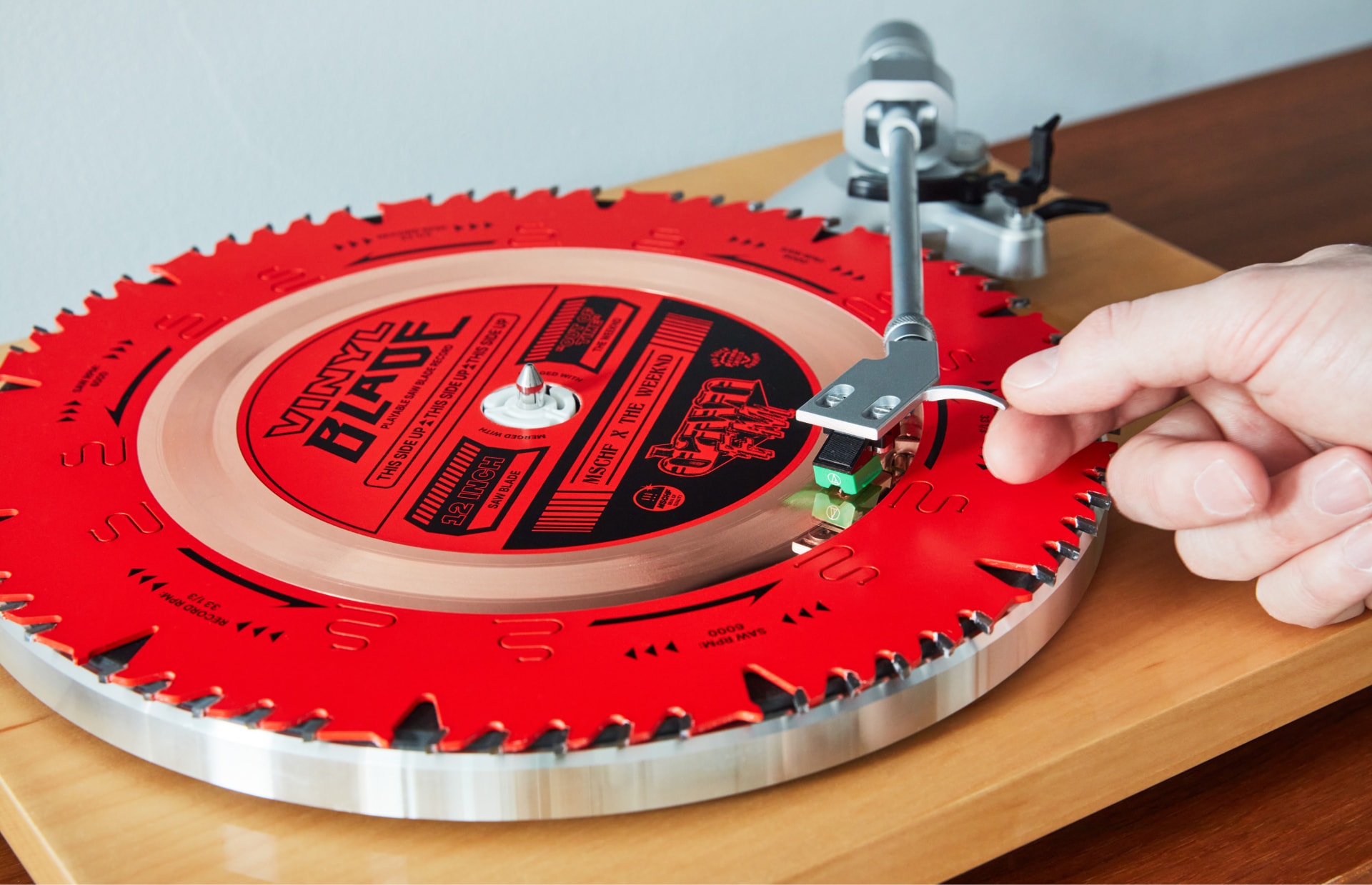 Canadian singer The Weeknd has collaborated with New York-based art collective MSCHF to create a playable vinyl saw blade promoting his latest single ‘Out of Time’. Pressed into an actual, working saw blade, the cherry red record was produced in a run of 25 copies sold during a 24-hour blind auction in early April 2022. Vinyl Blade comes in a bright red color with black accents, featuring branding graphics by both the musician and the art collective, as well as other visual elements similar to an actual blade. Set on a saw plate, the piece includes an adaptor that is compatible with most turntable designs. However, users must note that it has very sharp edges, is a non-standard diameter, and is significantly heavier than the average vinyl. The creators also warn that some record players may not be able to handle the piece, since it is possible that its copper-clad steel groves will wear down the turntable’s stylus. For these reasons, MSCHF suggests a playback speed of 33 RPM. 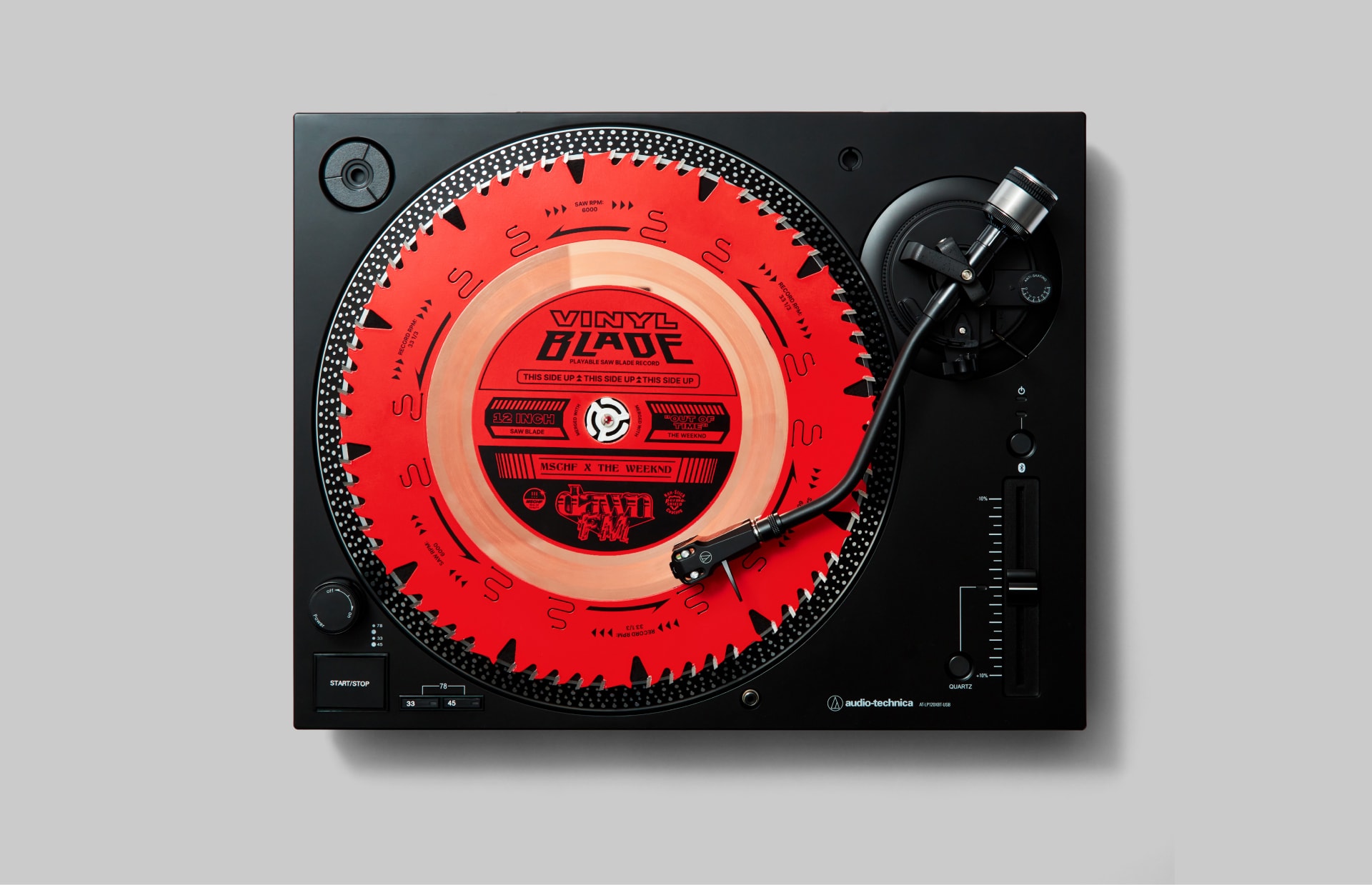 The Vinyl Blade was produced in a limited run of 25 copies, which were made available via blind auction with a minimum bid of $1,000. The auction was launched on April 7, 2022, and lasted for just 24 hours. After it closed, the top 25 highest bidders were able to get their hands on the limited vinyl, while non-selected entrants were refunded. 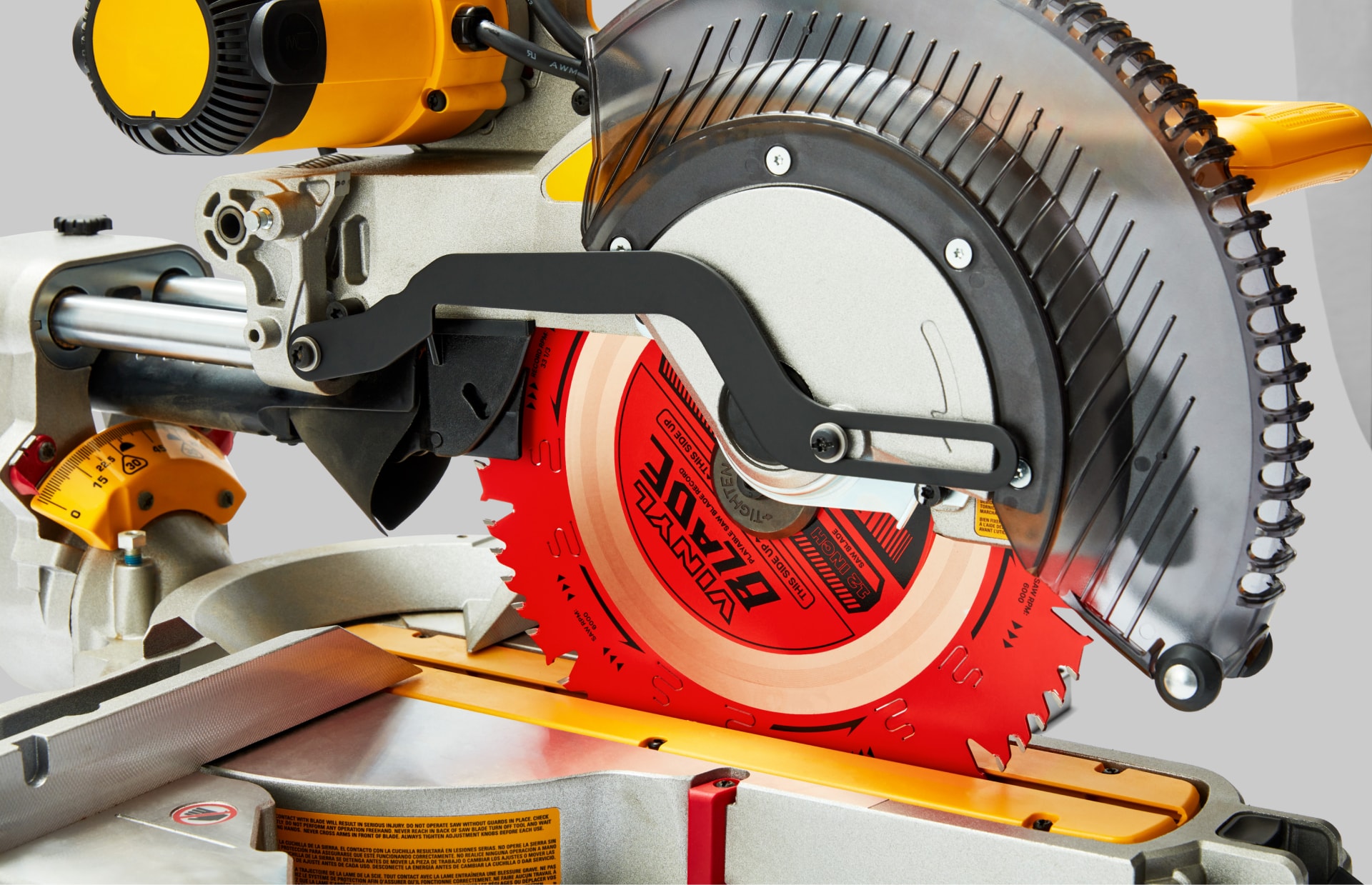 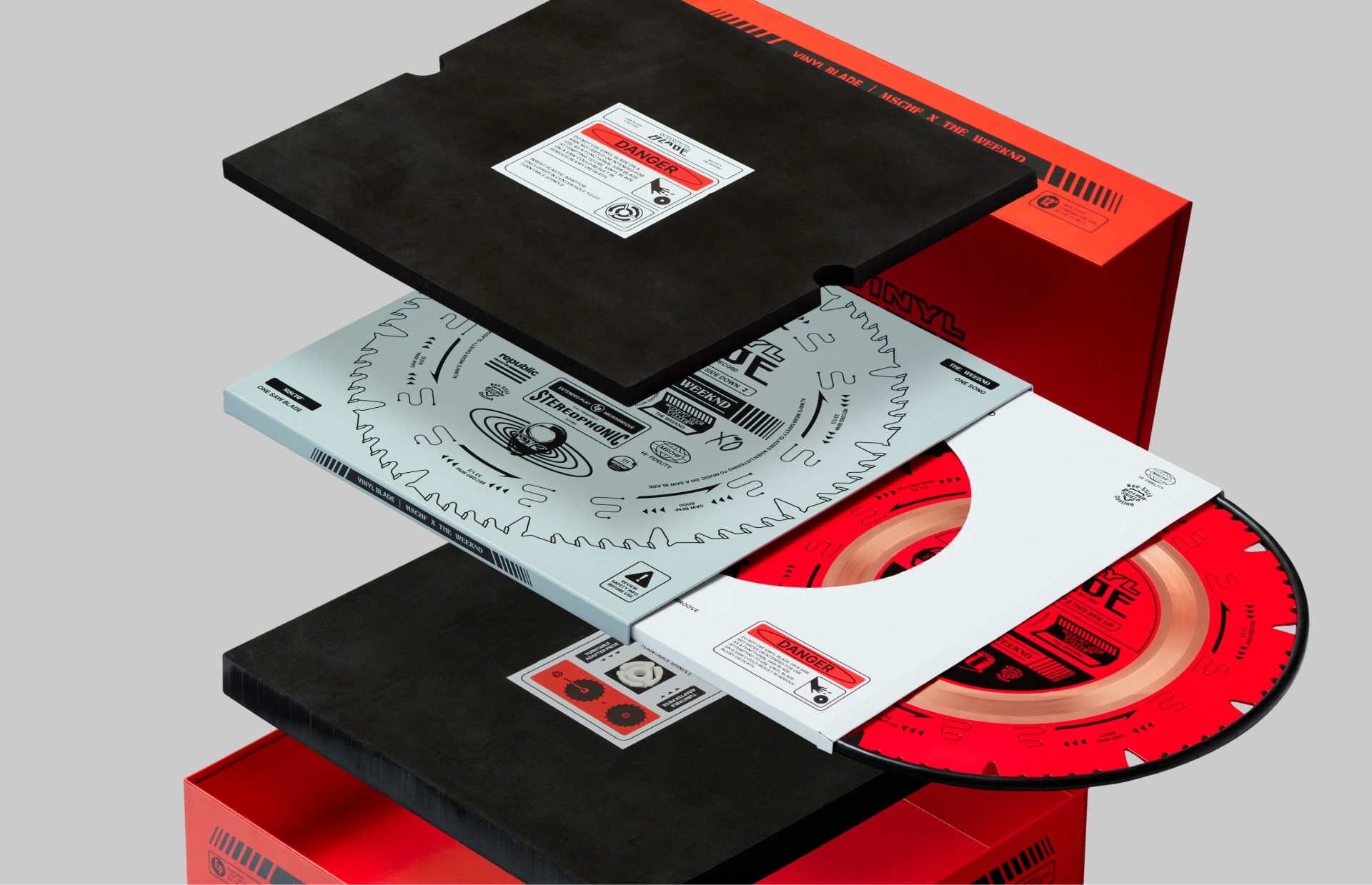 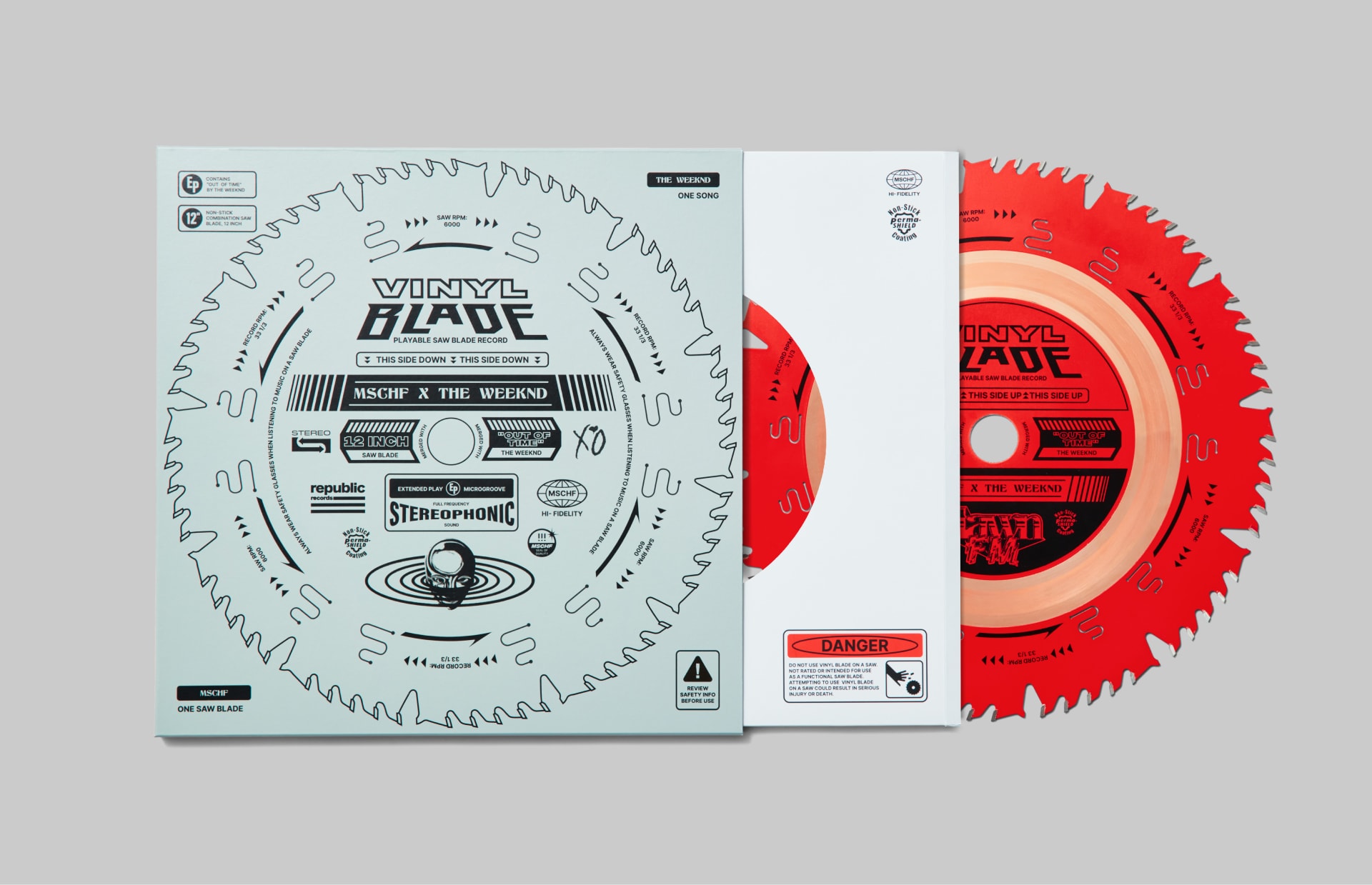 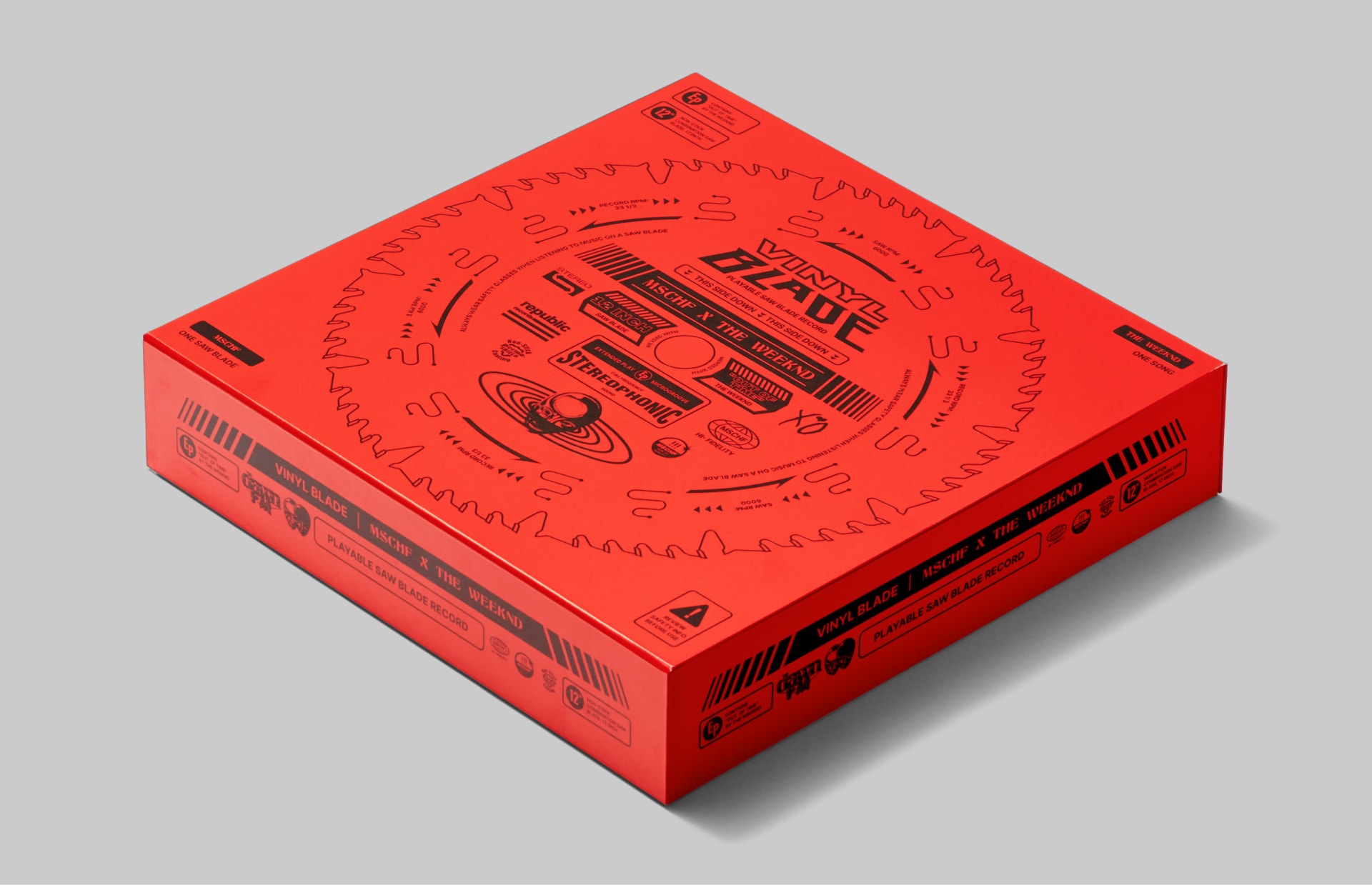 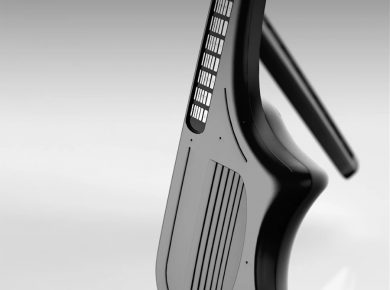 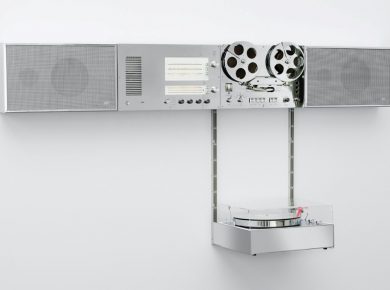 Marking 100 years since the German company was first founded, and celebrating a century of changing the landscape of design and bringing Bauhaus art and German functionality to the world,…
View Post 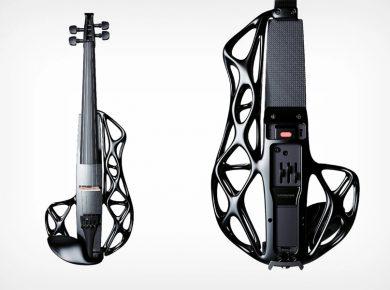 Back in the day, if craftsmen wanted to go for intricate designs, it equates to hours, months, or even years of work. Depending on the properties of the material they…
View Post 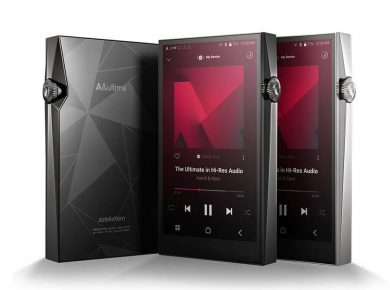 Yes, almost every modern gadget can play music. Few were built with that function in mind, but the A&ultima SP3000 is among them. It’s the first digital audio player with…
View Post