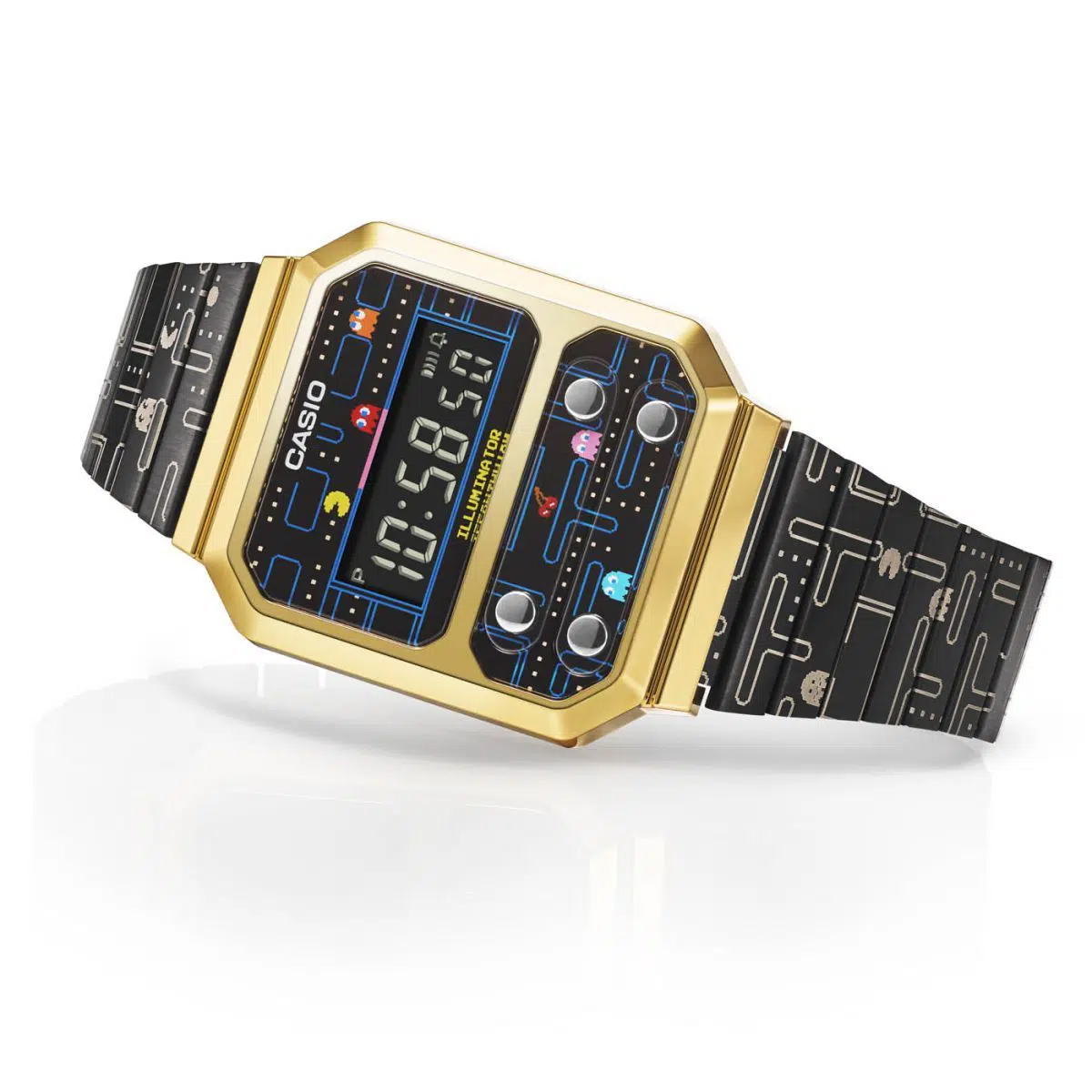 As the first video game character to achieve mainstream popularity in 1980, PAC-MAN has a special place in both gaming history and pop culture. Casio is the latest brand to take a swing at the game franchise, pairing its original digital watch design from 1978 with a bright and colorful graphic treatment ripped right from the classic game. The new Casio A100WEPC offers a bolder and more stylized look than other PAC-MAN inspired offerings, combining one of the brand’s dependable quartz movements with a vivid, exaggerated take on ’80s arcade nostalgia. 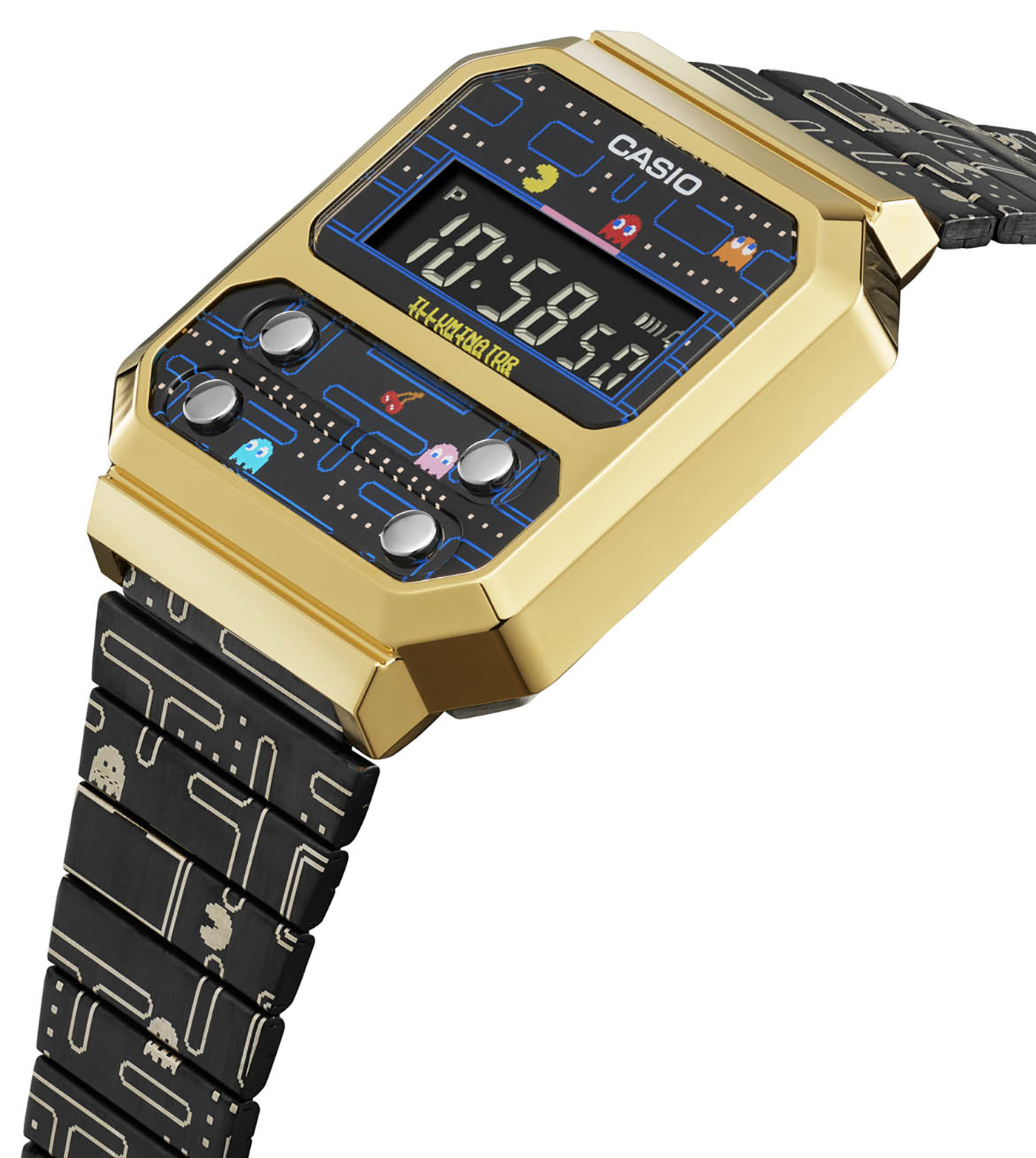 Measuring in at 32.7mm by 40.7mm, the gold tone resin case of the Casio A100WEPC should stay true to the light and compact feel of early digital watches on the wrist. The hexagonal hooded lug design gives the case plenty of sharp angles and wide flat surfaces to showcase the sheen of its gold tone plating, calling to mind another icon of ’80s nostalgia in images – C-3PO. 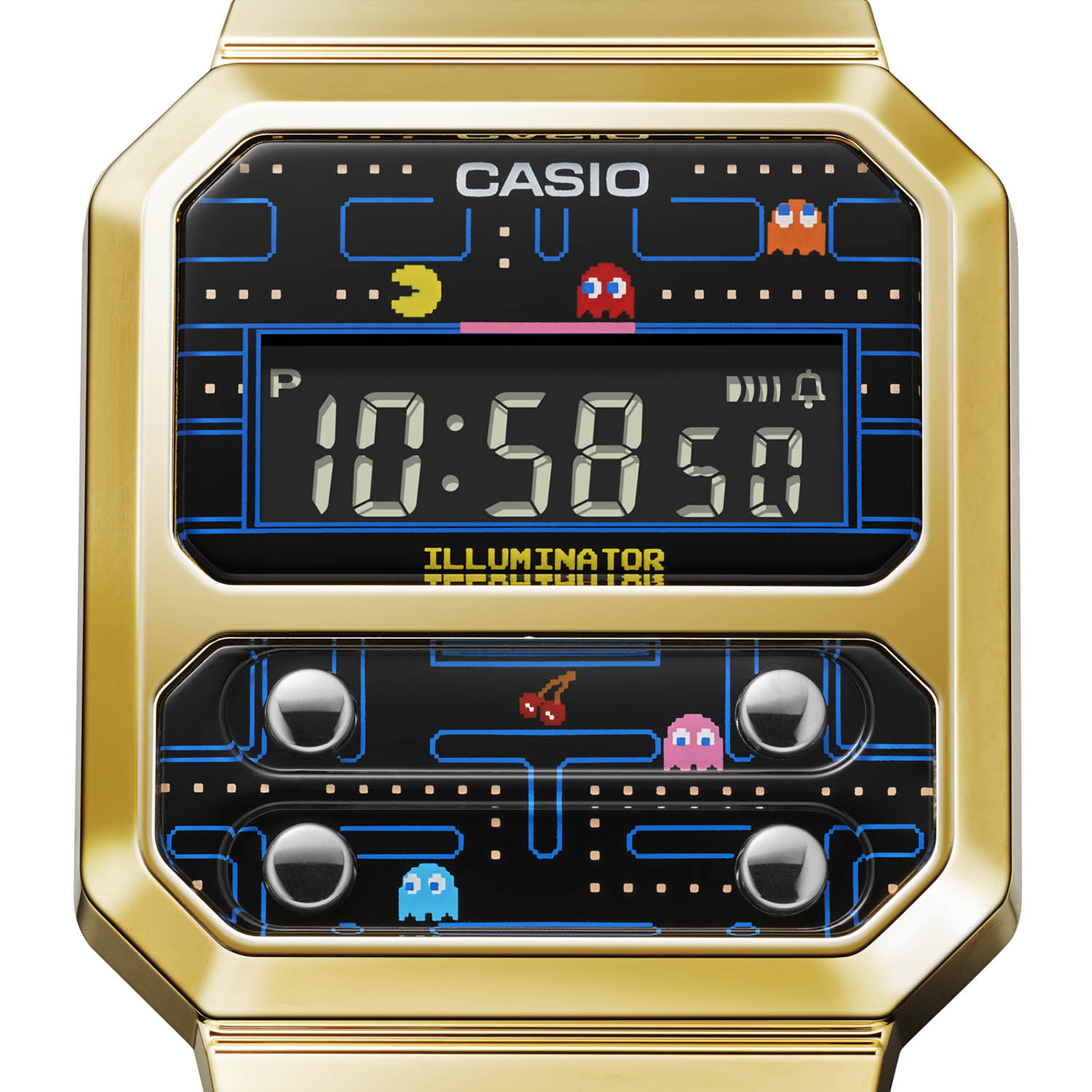 Without a crown and with pushers on the top of the case surrounded by a dedicated secondary dial, the case profile is remarkably clean and smooth, which should give the A100WEPC an eye-catchingly unique wrist presence. The crystal atop both dials is low-cost resin glass, and while Casio claims the A100WEPC is water resistant the brand does not readily provide a precise depth rating. Given the sub-$100 price point, however, these measures may potentially be less egregious to enthusiasts than they would be on a more upscale timepiece. 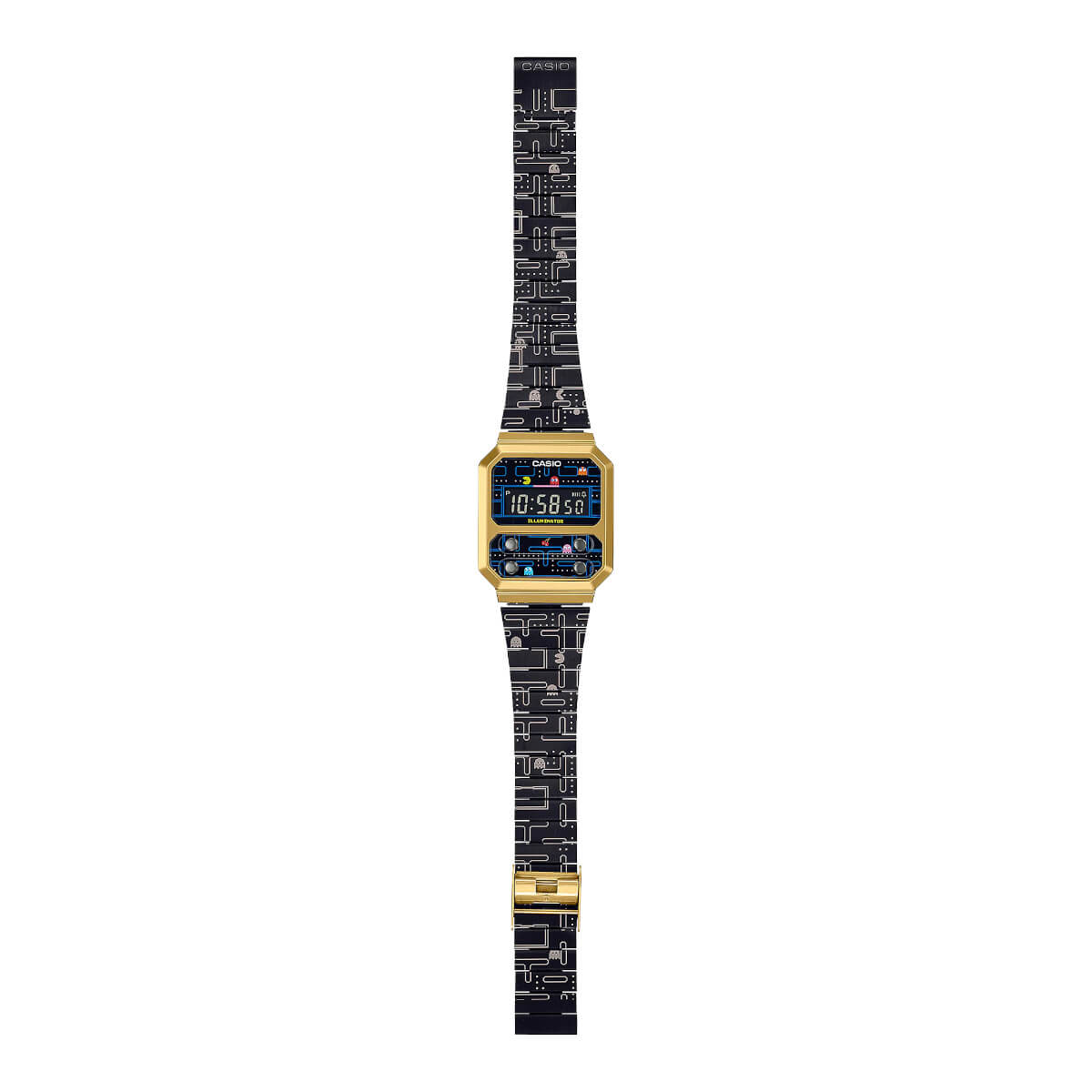 Like many digital Casio designs, the inverted LCD digital dial of the A100WEPC is surrounded by a wide and vividly decorated internal bezel. Here, this internal bezel plays right into the theming of the overall design, showcasing the original PAC-MAN maze level in blue and black with PAC-MAN chased by two ghosts (Blinky and Clyde), while the dial itself forms the “ghost house” where the player’s enemies first emerge during gameplay. 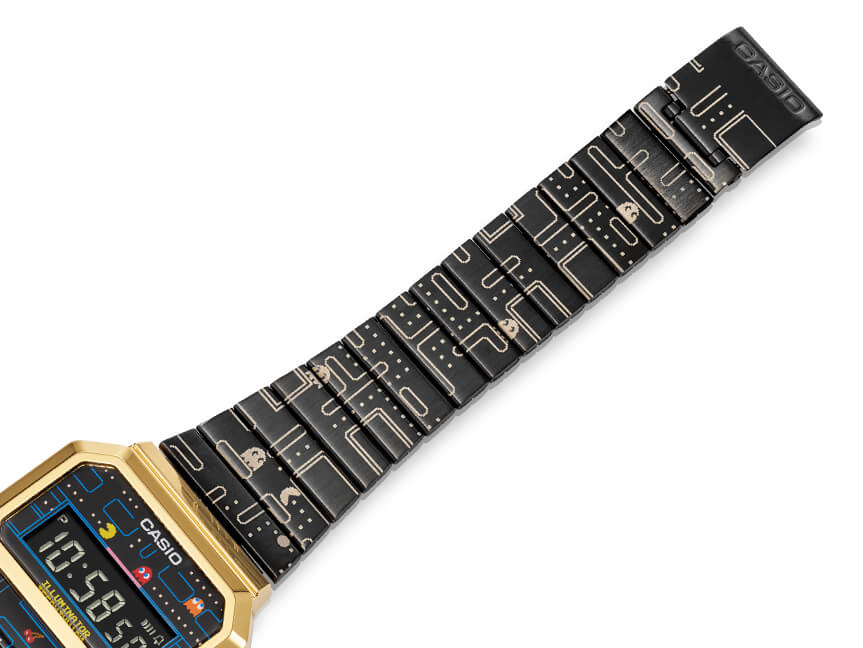 The second dial at 6 o’clock surrounding the pushers continues this visual theming, with the two remaining ghosts Inky and Pinky navigating a field of dots with an awaiting cherry. The use of an inverted LCD display for the main dial detracts a touch from the retro feel of the rest of the design, but the predominantly black layout meshes nicely with the black ion plated bracelet. While these inverted displays have a reputation for low legibility in varying light conditions, Casio combats this problem somewhat with the inclusion of an LED backlight. 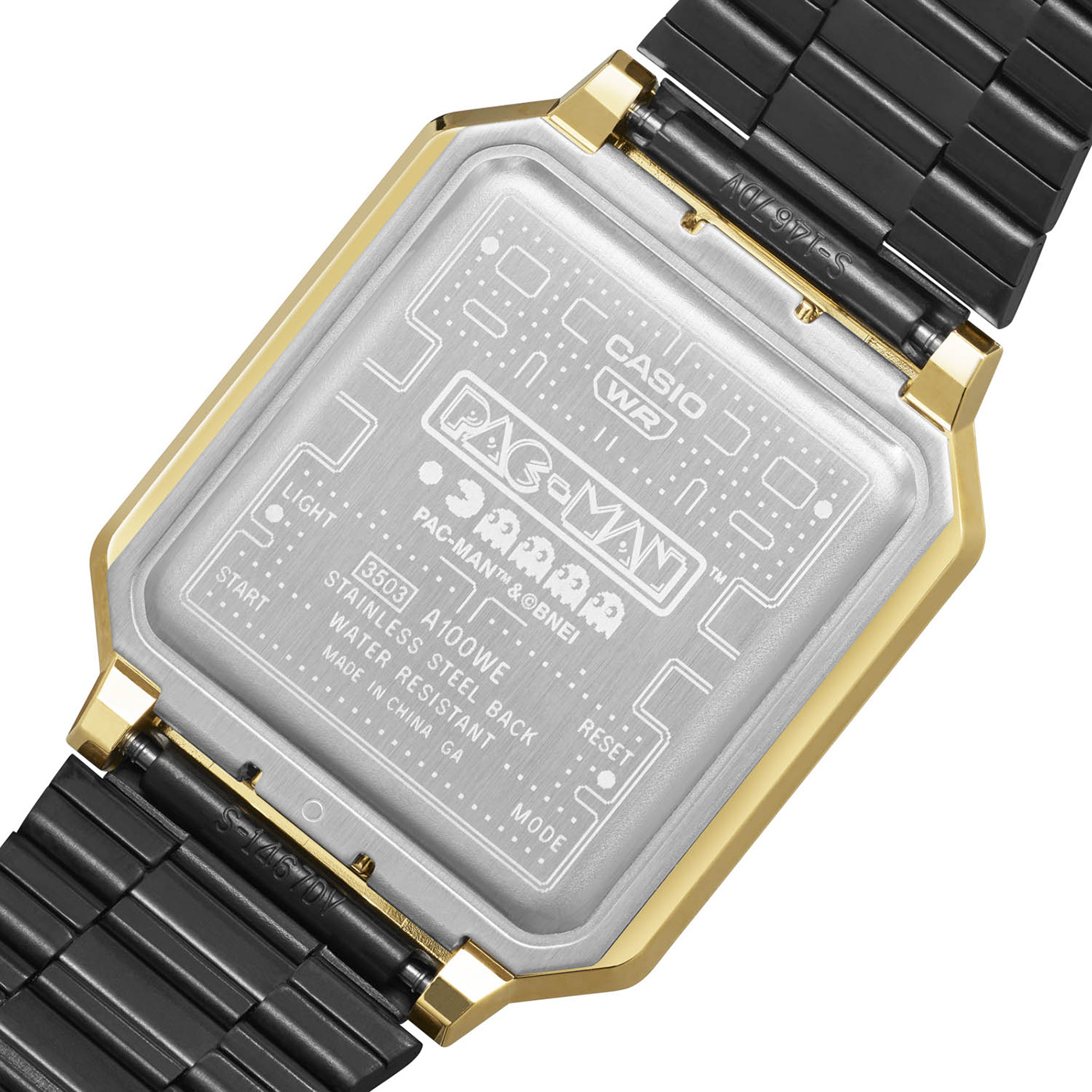 Casio powers the A100WEPC with an in-house quartz movement. As with most of its digital quartz designs, Casio packs a wide array of complications into this affordable package, including a 1/10 second chronograph, a daily alarm, an hourly time signal, a perpetual calendar, and an available 24 hour time format. 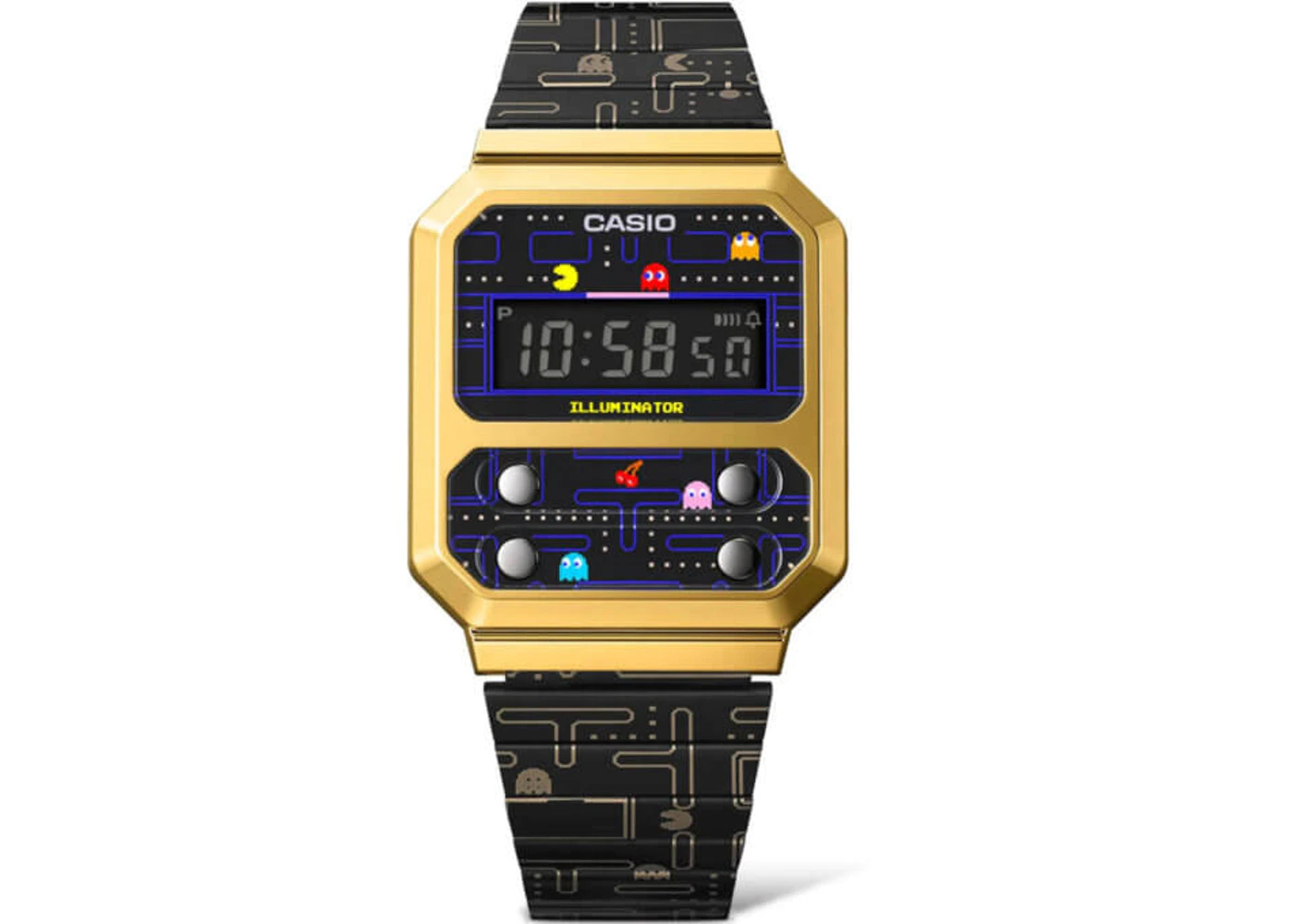 With an aesthetic that avoids directly aping the early ’80s in favor of playful reinterpretation and a bright dramatic colorway, the Casio A100WEPC is a fun and capable tribute to one of video gaming’s earliest icons. The Casio A100WEPC is available through select Casio retailers at an MSRP of $99.95. Also don’t forget to check the best mens watch under 1000 dollars. 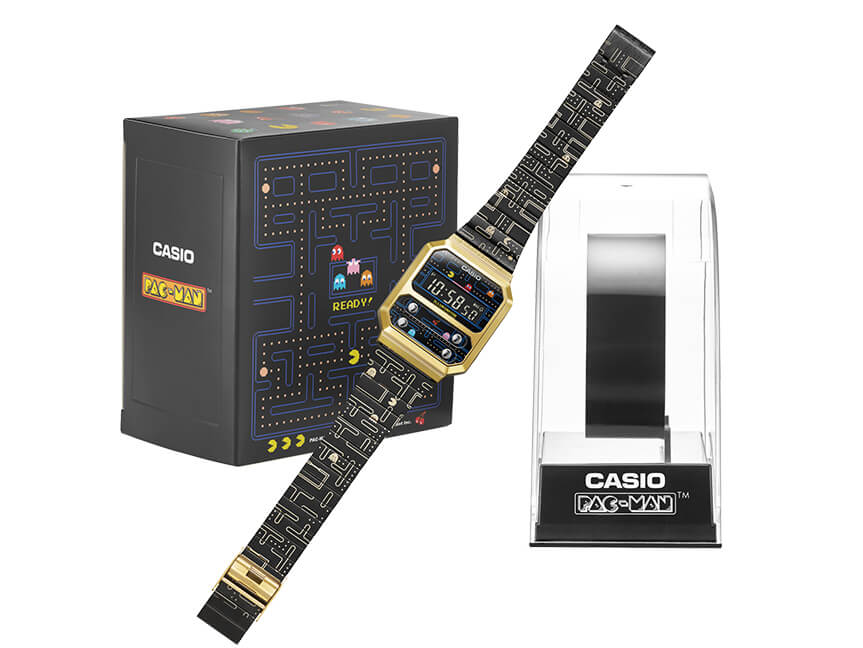 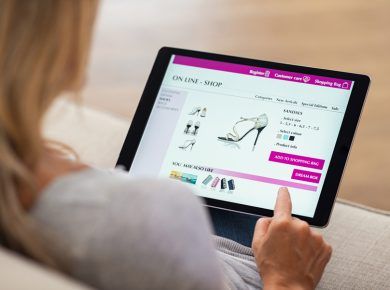