What are the best cheap VPN services? Check out five of the best budget-friendly VPN services that offer great online privacy yet come at low-prices. They are cheap enough that any user can afford them. 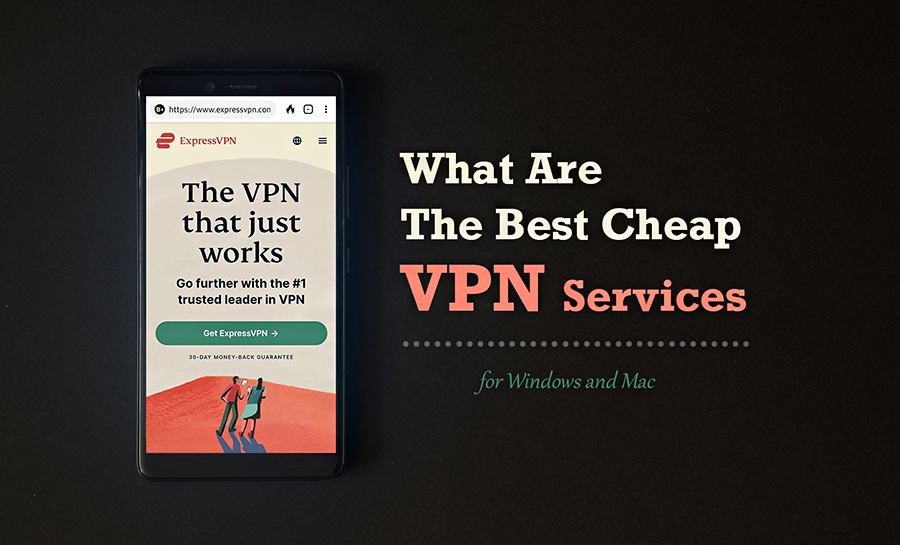 Want to unlock Netflix shows not accessible for your region? Worried about keeping your information safe from the prying eyes of the government, your Internet service provider, or the companies behind the apps and services that you use? Don’t want your confidential work data getting leaked online while you work from your home PC or laptop? Apprehensive about using public Wi-Fi?

Looking for Virtual Private Network (VPN) services is a great idea for all these situations. The VPN service will mask your IP address and encrypt your data by bouncing off your Internet activity to a server located miles away from you.

But the free VPN services won’t offer the level of security that you need. And most premium VPN service providers charge anywhere between $70 to $100 per annum. However, the cutthroat competition in the market has companies trying to out-price one another. The resulting benefit is all yours. Several cheap VPN services are available in the market today. They don’t bite into your budget and neither do they skimp on core functionalities.

But Are Cheap VPNs Worth It?

In the world of VPN, costly isn’t always the best. Many cheap VPNs are at par and even better than their high-priced alternatives. Our team in partnership with https://www.privacysharks.com/ went one step ahead for you by scouring the marketplace for the best cheap VPN services. These VPNs are good at their job and great for your pocket.

Take a look at the top 5 budget-friendly VPN service providers that offer plans for Windows and Mac devices. 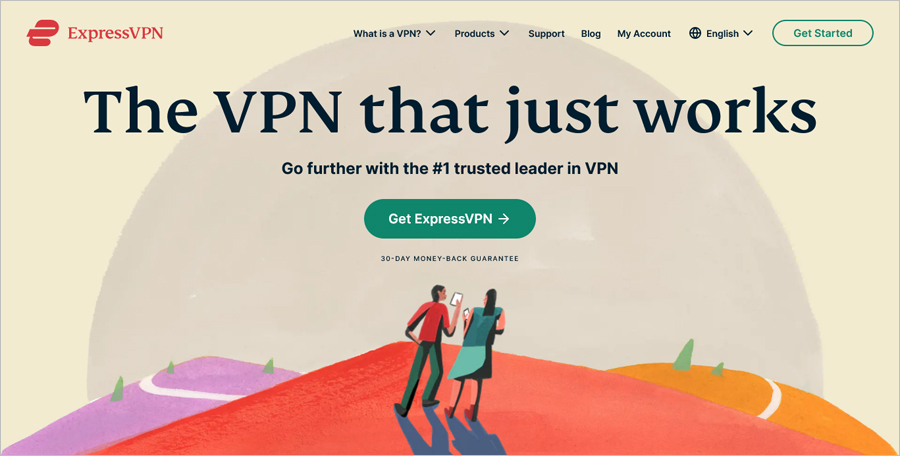 Express VPN is one of the fastest and most secure VPN service providers. However, it isn’t cheap out-of-the-box. Instead, it is the several ongoing deals and discounts that make it a value for money VPN solution.

The features that make Express VPN worth it include: 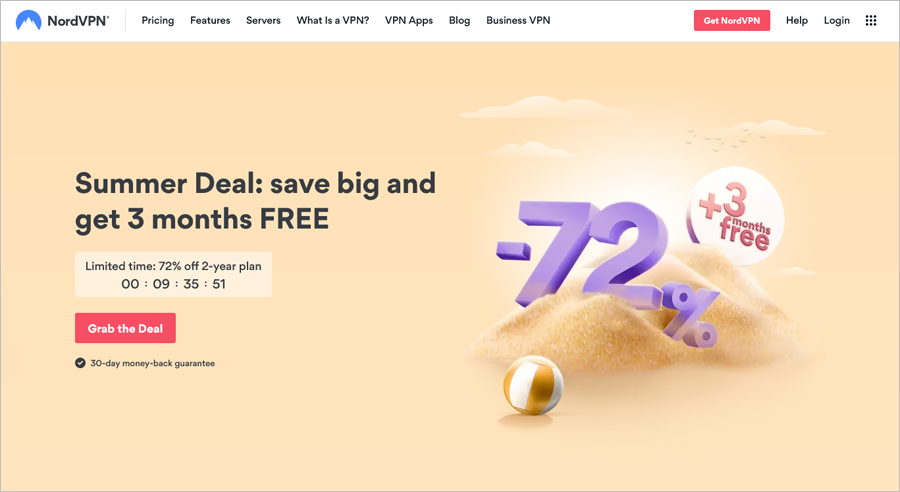 NordVPN is the best all-rounder VPN provider if you are ready to stick to the higher side of the cheap bracket. It has maintained its place at the top spot year after year and its highly secure service makes it a user favorite too. 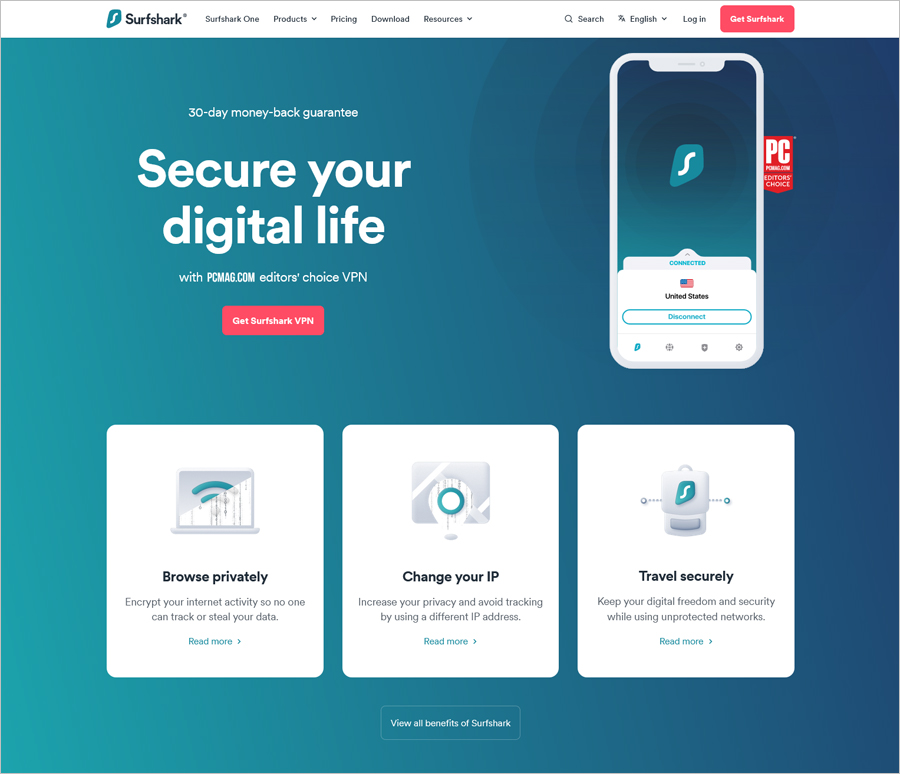 Surfshark VPN is among the very few top and cheap VPN providers not located in a country that is bound by the US intelligence-sharing agreement. This makes this Netherlands-based company a great pick for American users.

The features of Surfshark VPN include:

Note: Using any of these Surfshark modes might be illegal in your country and lead to severe penalties. Exercise proper caution before selecting any mode. 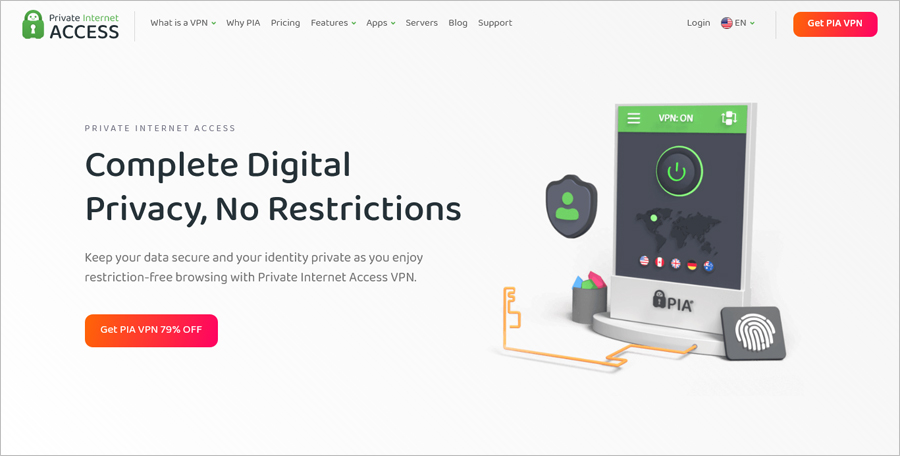 Available in the market since 2010, Private Internet Access VPN has a loyal supporter base to vouch for it. The service provider regularly offers updates that bring in loads of new features.

The features that make Private Internet Access VPN a preferred option are: 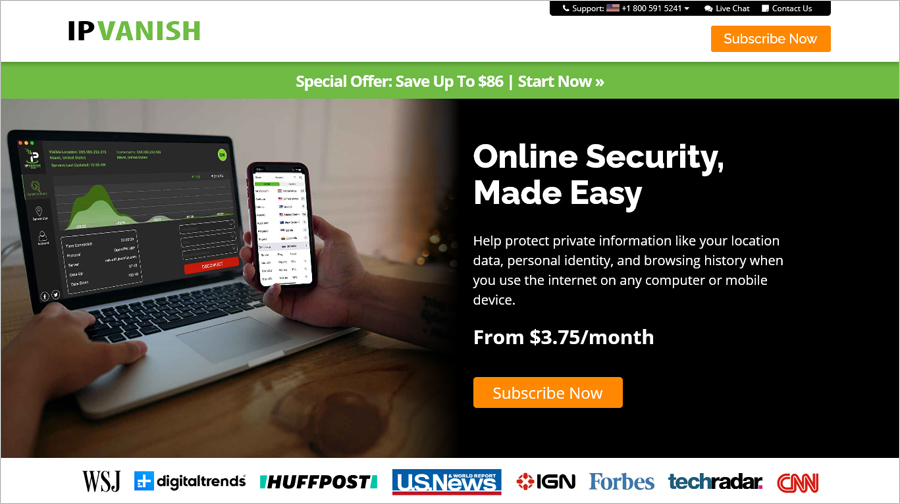 For those who are looking for a low-priced yet flexible VPN, IPVanish easily fits the bill. It has a configurable interface that lets inquisitive users learn what goes on under the VPN’s hood. And the experience is fun, to say the least.

Some features that set IPVanish apart from its contemporaries in the cheap VPN providers category are:

With that, it is a wrap on our list of the best private VPN service providers offering dirt-cheap VPN plans.

Get The Best VPN Services Today

Don’t waste your money on premium VPN plans when a cheap VPN plan can offer you the same benefits at half the cost.

Pick one from the low-cost service providers mentioned above and stay safe and unseen on the Internet. And don’t forget to check our article List of Website Builders 2023: 10 Best Free Online Website Builders. 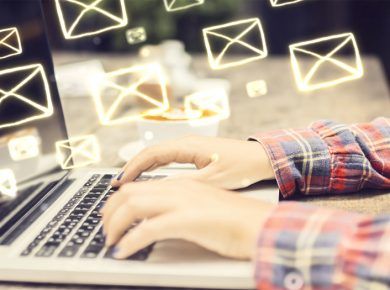 The internet has changed our lives for the better. From connecting people across nations to establishing a communication centred way of life, the World Wide Web assists users in almost…
View Post 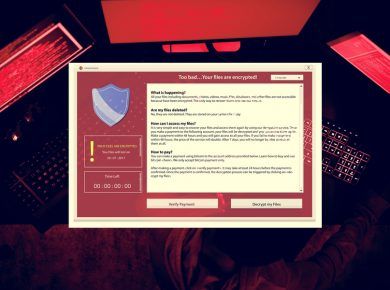 Running on 35.7 percent of all personal computers, Windows 10 is one of the most popular Operating Systems in the world. This makes it a lucrative target for hackers and…
View Post 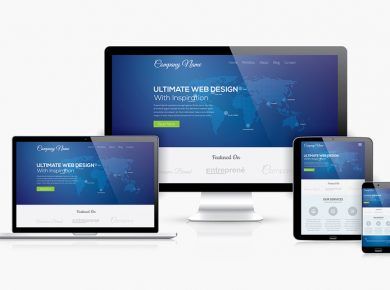 Your mobile device has pulled out all the stops to make life easier for you. It has not only made hassle-free communication possible but also ensured easy internet surfing on…
View Post 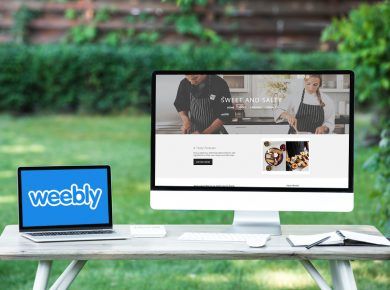 Website design and development are as much a matter of creativity as they are of technical knowledge. Technology solves both these problems. Ground breaking and industry leading websites don’t always…
View Post 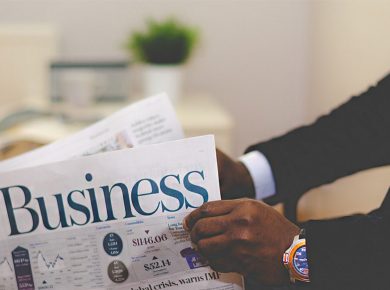 A business owner must upskill or perish. They need to know the latest methods and trends to stay relevant in the market. And what is a better way to learn…
View Post 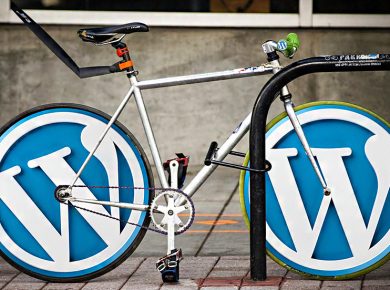