Though it had been producing motorcycles for decades, it wasn’t until 2008 that KTM began offering ultra-high-performance automobiles, kicking things off with the X-BOW. Since then, this Austrian-built track weapon has been produced in multiple variants, though for the first time the Ready To Race brand has now pulled the cover off of a road-legal version known as the X-BOW GT-XR. 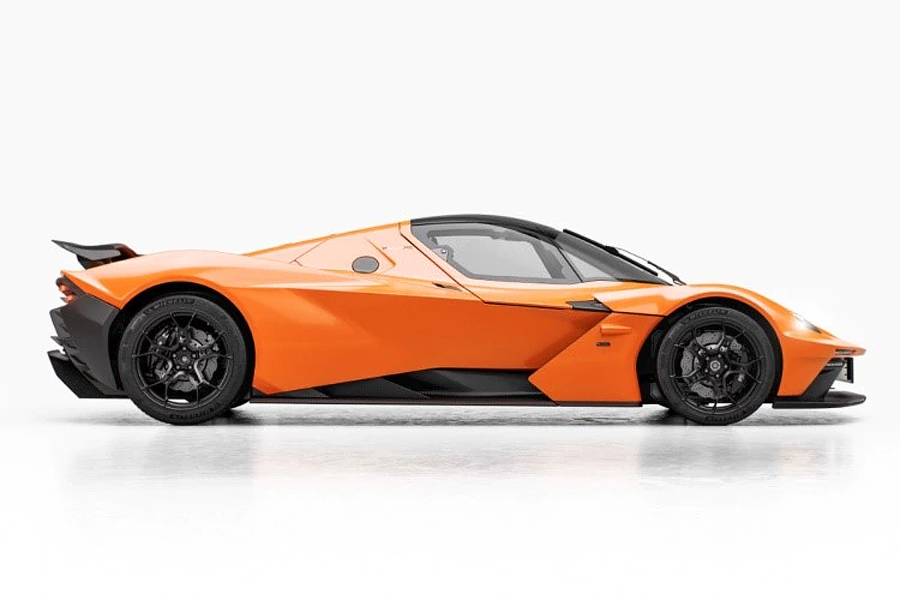 Based on KTM’s existing track-only X-BOW GT2 model, the new GT-XR-spec maintains the world-class performance capabilities of the GT2 while integrating an impressive number of creature comforts and amenities typically found on road-going cars. This includes a removable steering wheel with an integrated display, a rearview camera system, a Bluetooth-connected sound system, a Quadlock smartphone mount, air conditioning, a glove box, full carbon bucket seats, and an actual trunk with 160 liters of storage space. Touted by KTM as being “the closest you can get to a purebred race car in a road-legal vehicle,” the X-BOW GT-XR is powered by Audi’s turbocharged 2.5-liter TFSI five-cylinder engine — the same mill found in the TT RS and RS 3. Mated to a seven-speed direct shift gearbox and a mechanical limited-slip differential, the five-banger sends 517hp and 428.5ft-lbs of torque to the car’s rear wheels. Boasting a curb weight of only 2,491lbs, the X-BOW GT-XR is individually constructed by hand around a carbon monocoque chassis that’s been paired with a tubular steel subframe, high-performance Sachs sport dampers, and center-locking Y-5-spoke forged OZ Racing wheels. Retaining the GT2-spec X-BOW’s electric jet fighter canopy, the road-legal X-BOW wears a sleek set of all carbon fiber bodywork with an advanced aero kit that was penned by KISKA – the same design studio responsible for KTM’s motorcycles. Other noteworthy details include a MoTec ECU and data logger, an optional lift axle, and a 25.3-gallon tank that affords a range of over 620 miles. 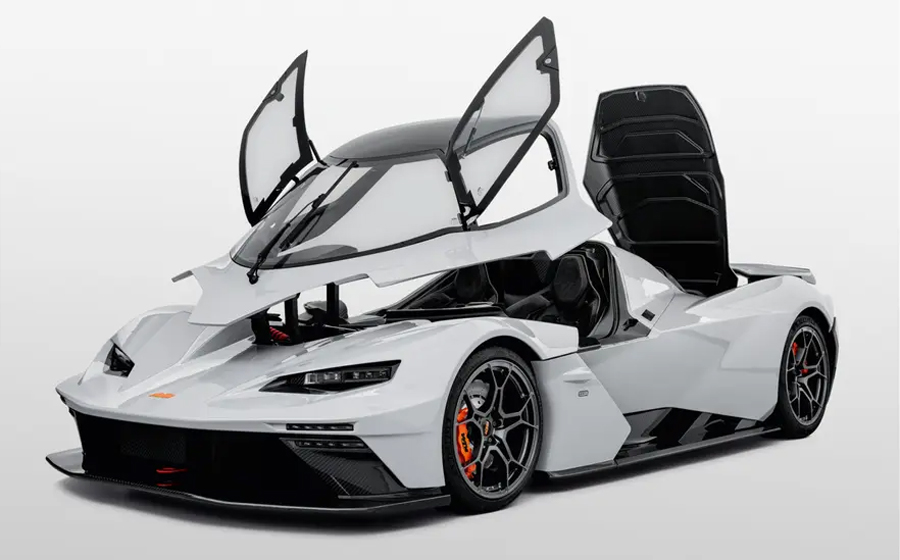 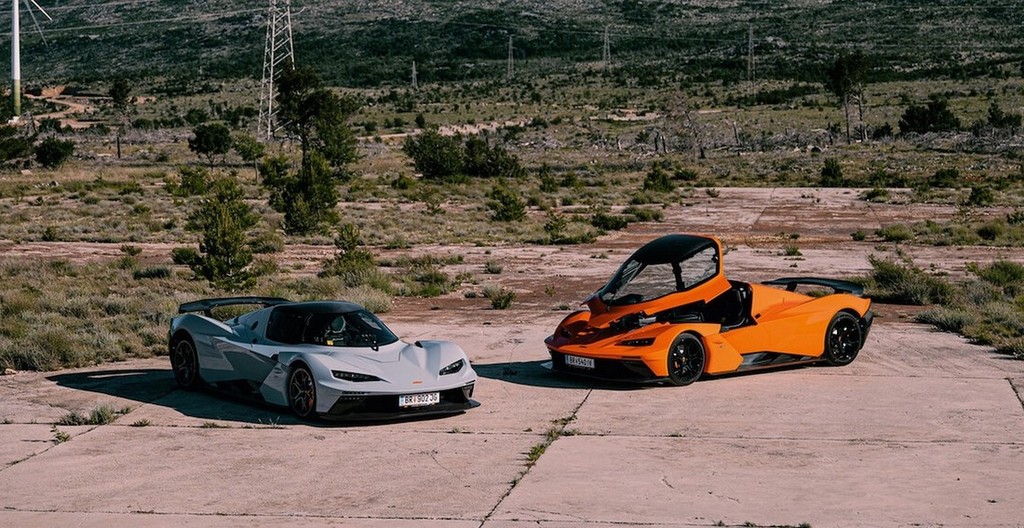