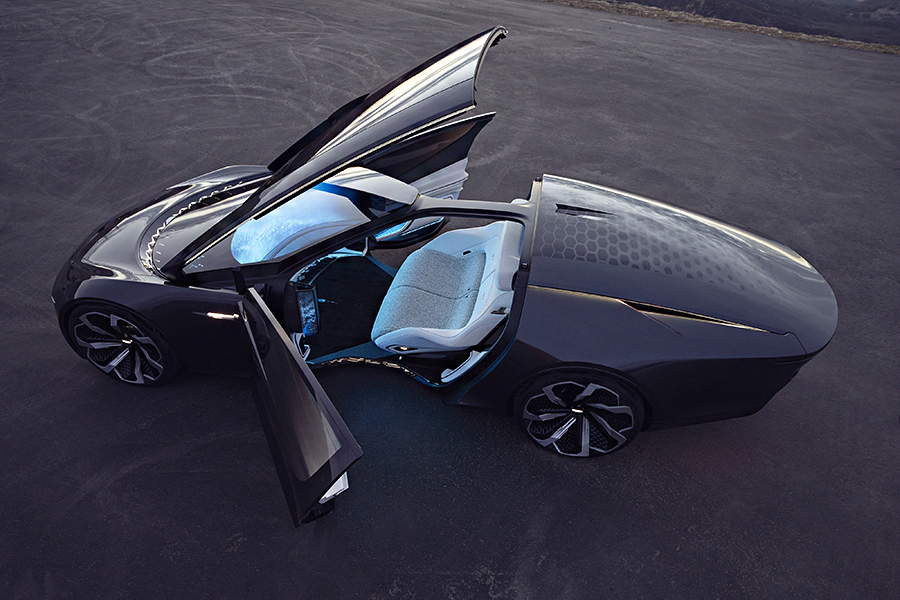 Though Cadillac‘s reputation and image have changed considerably over the course of its 120-year history, immense luxury has always been a key defining trait of the wreath and crest company. And while automotive luxury has traditionally meant roomy interiors with plush seats and premium materials and trims, the breakthroughs occurring in the automotive space have led to a new form of luxury car travel in the form of autonomous driving.

Aiming to remain at the forefront of the premium car design, Cadillac has now looked to autonomous driving tech to lay a foundation for its future – a future at which we’re now being given a sneak peek thanks to the debut of an all-new state-of-the-art concept car christened the “InnerSpace.” 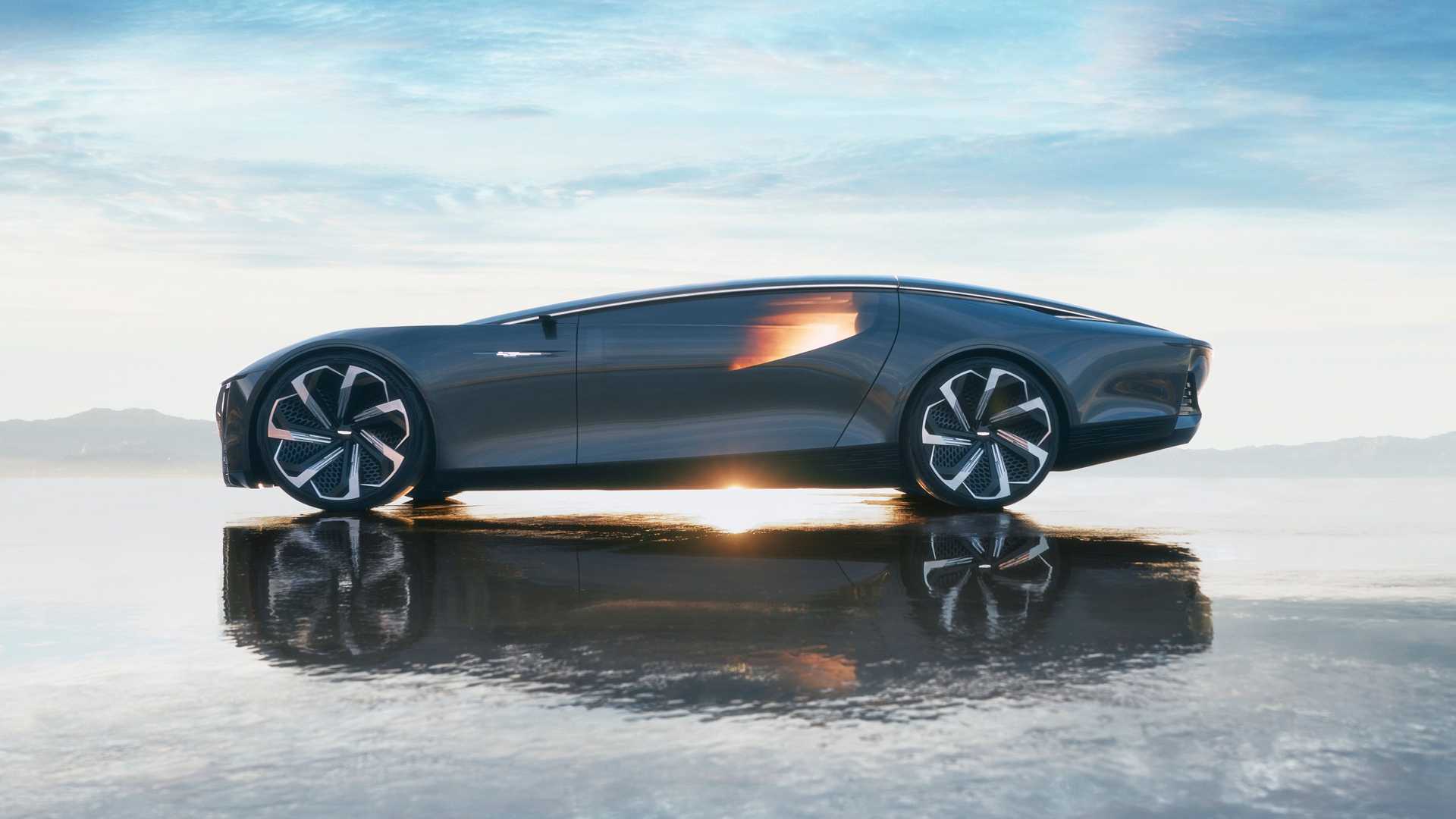 Representing a much more technologically-advanced EV than Cadillac’s LYRIQ model, the InnerSpace resembles an ultra-sleek modern-day concept car, with an insanely low and aerodynamic profile that’s capped off with a full glass panoramic roof and a futuristic take on one of the American marque’s signature oversized grille setups. Once its doors have been opened, however, the concept reveals an unusual interior that jettisons the regular driver and passenger seat setup with a loveseat-style item while the area directly ahead – where the driver would normally look out through the windshield – has been replaced with a 180-degree, wraparound LED smart display. 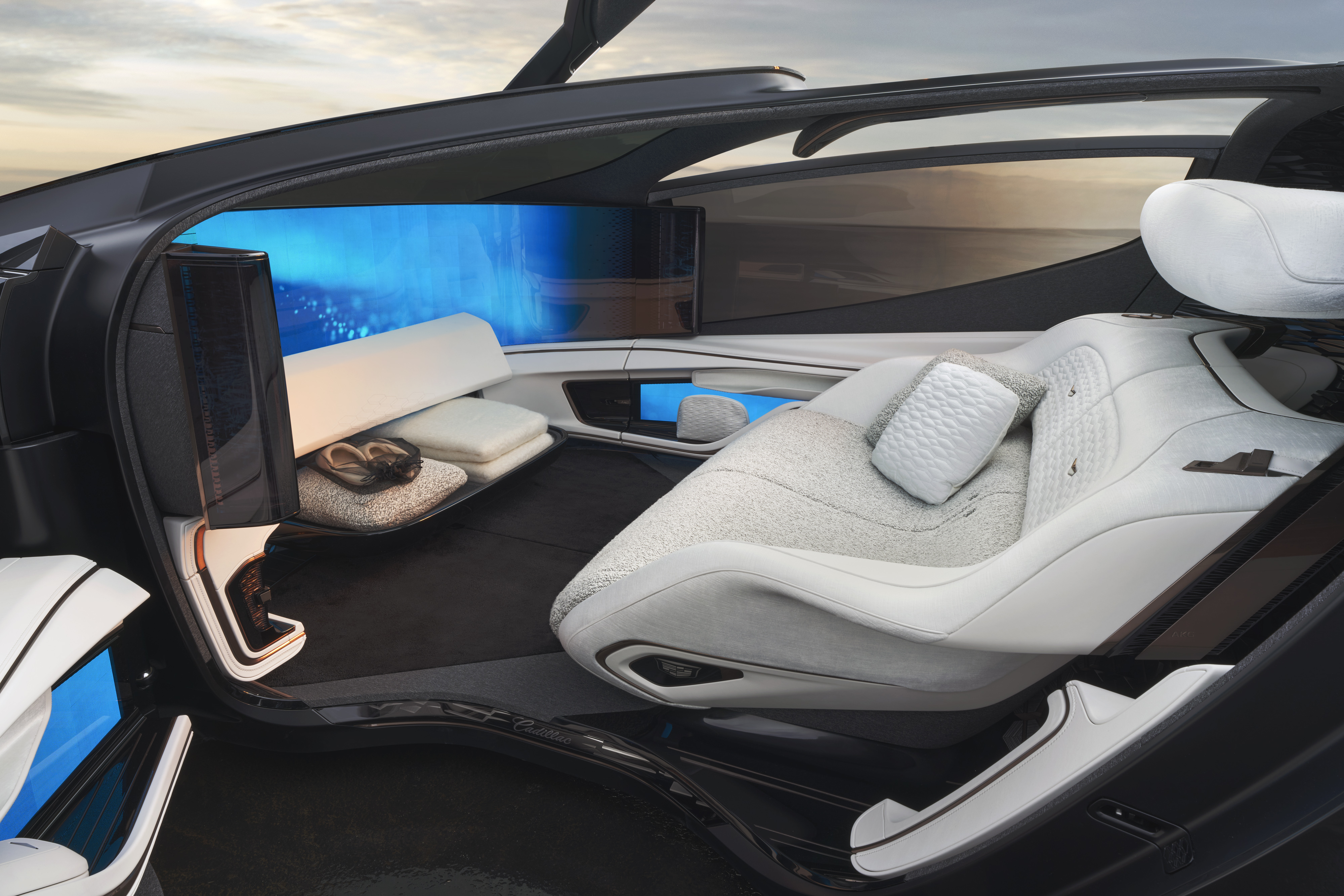 While Cadillac has no immediate plans for putting the ‘InnerSpace’ Autonomous Concept into production, the vehicle nonetheless provides an interesting look at the future of automotive transportation in which autonomous cars will be more akin to rolling lounge spaces than traditional automobiles. Also be sure to check other concepts from largest automakers. 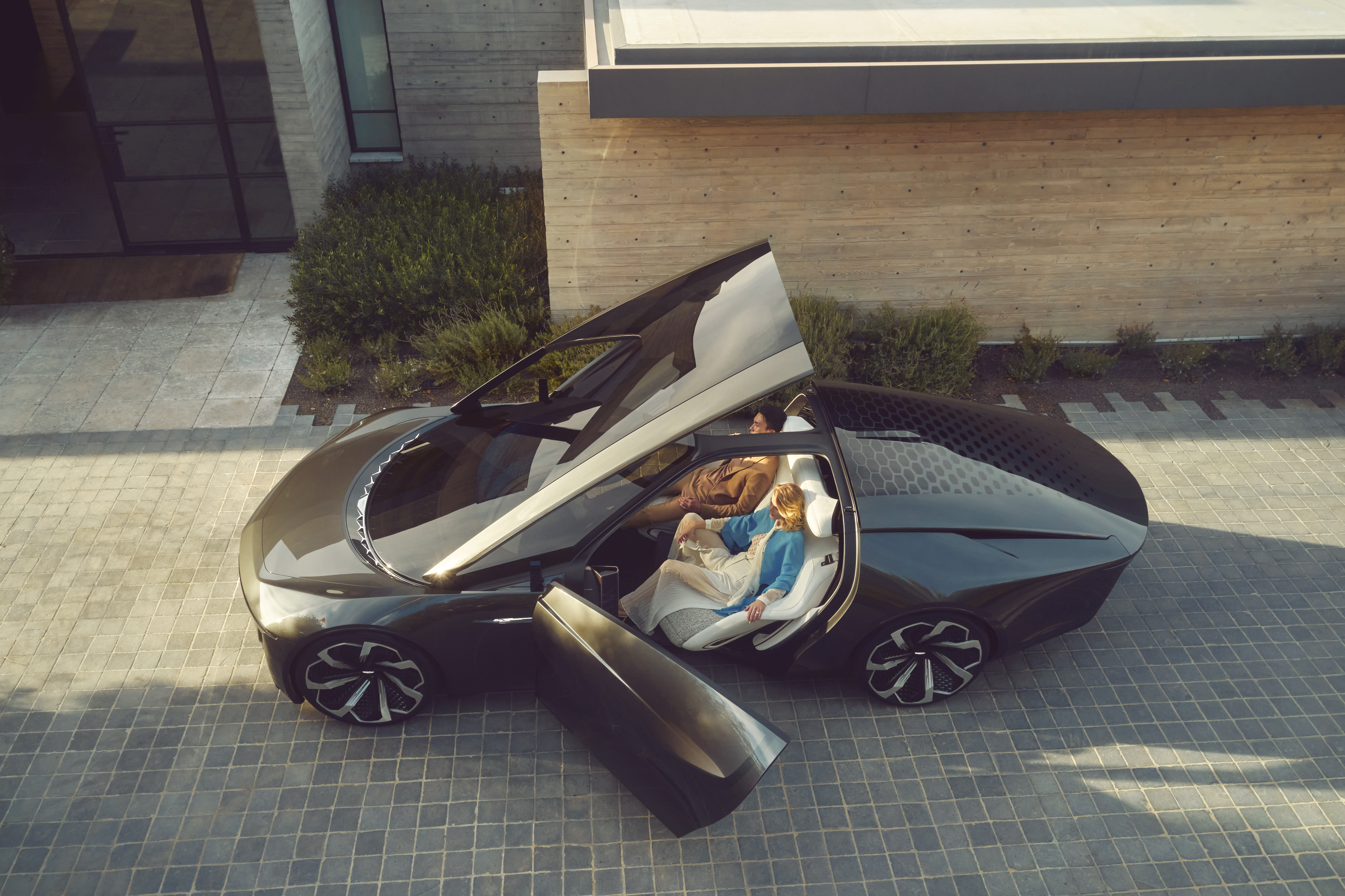 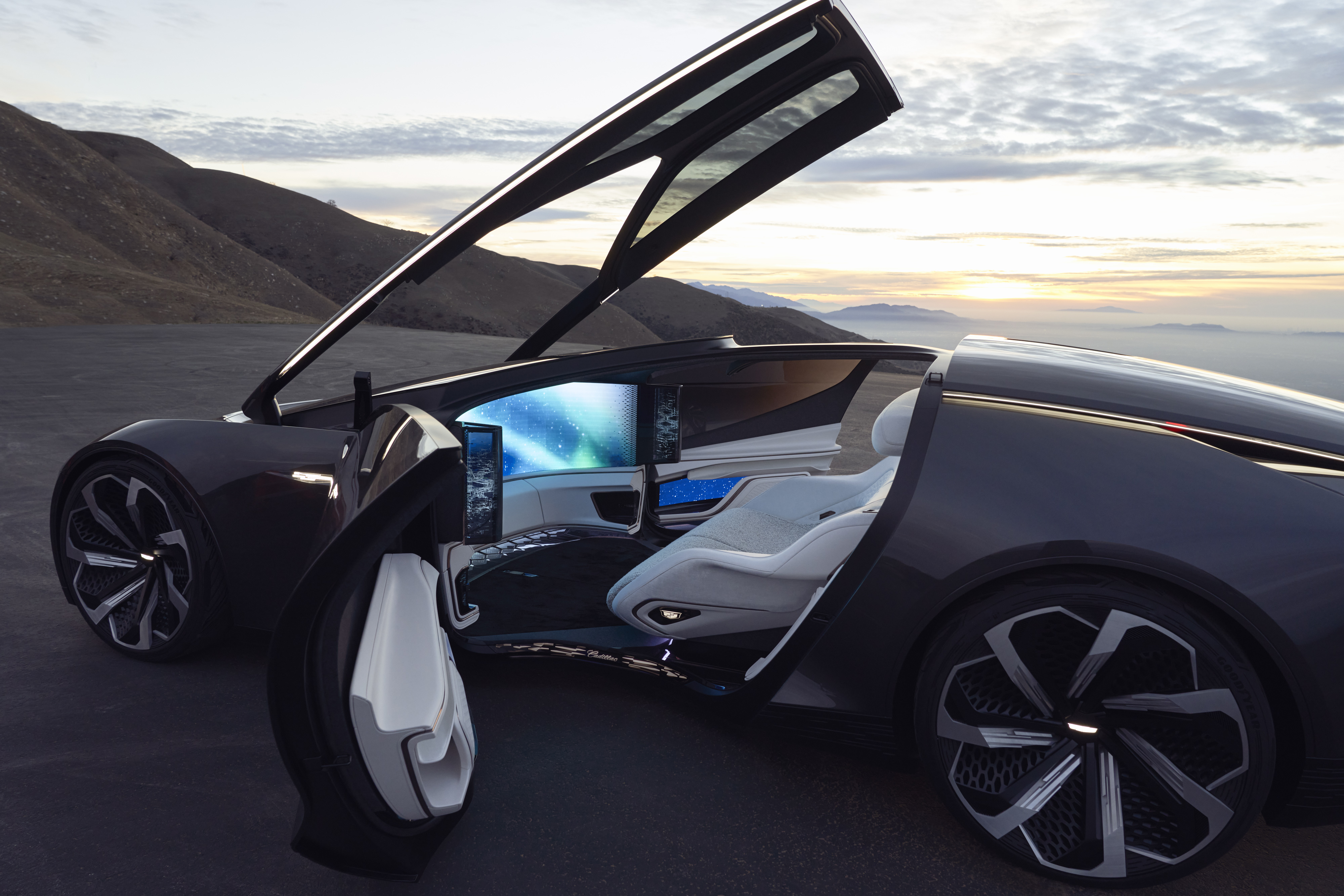 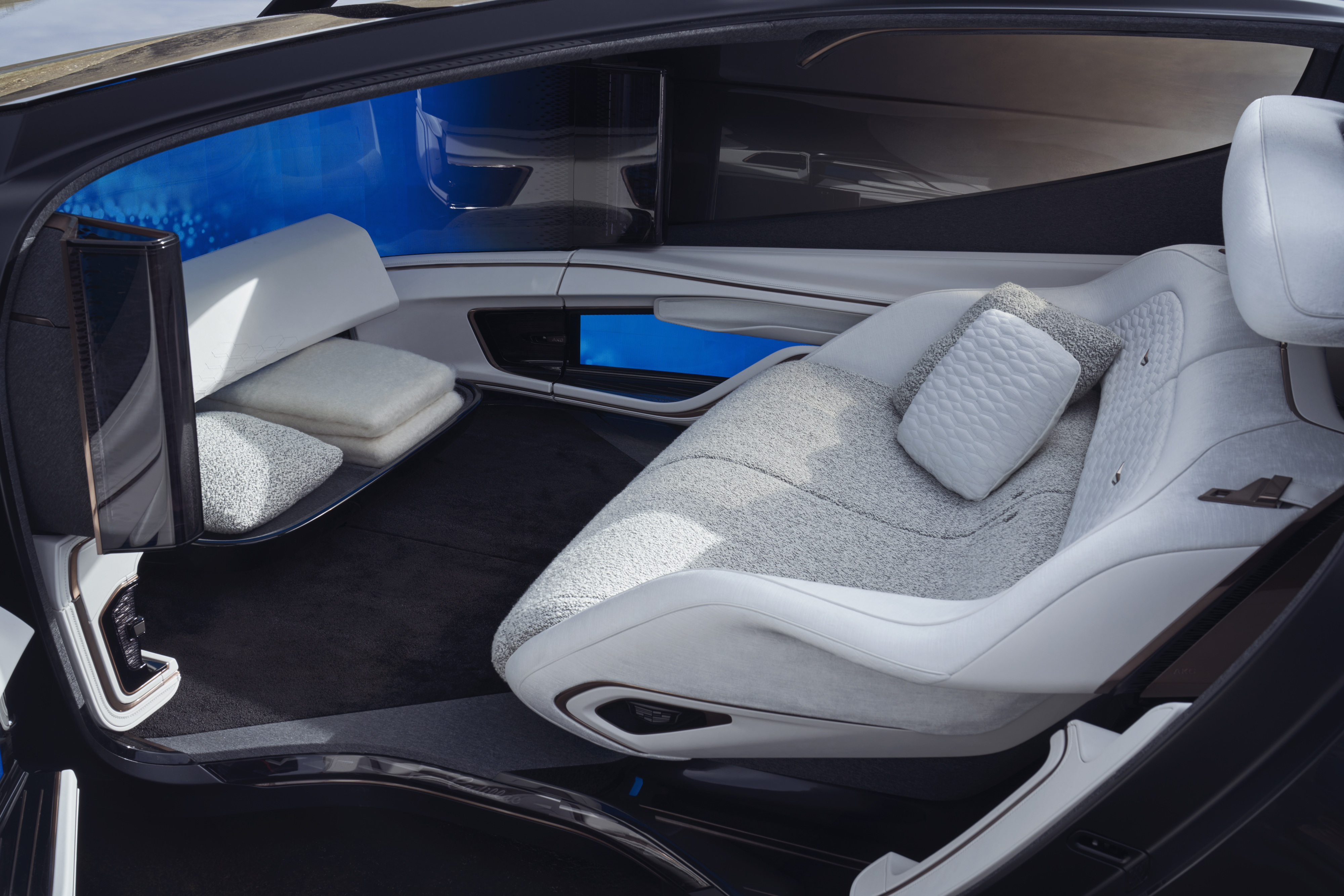 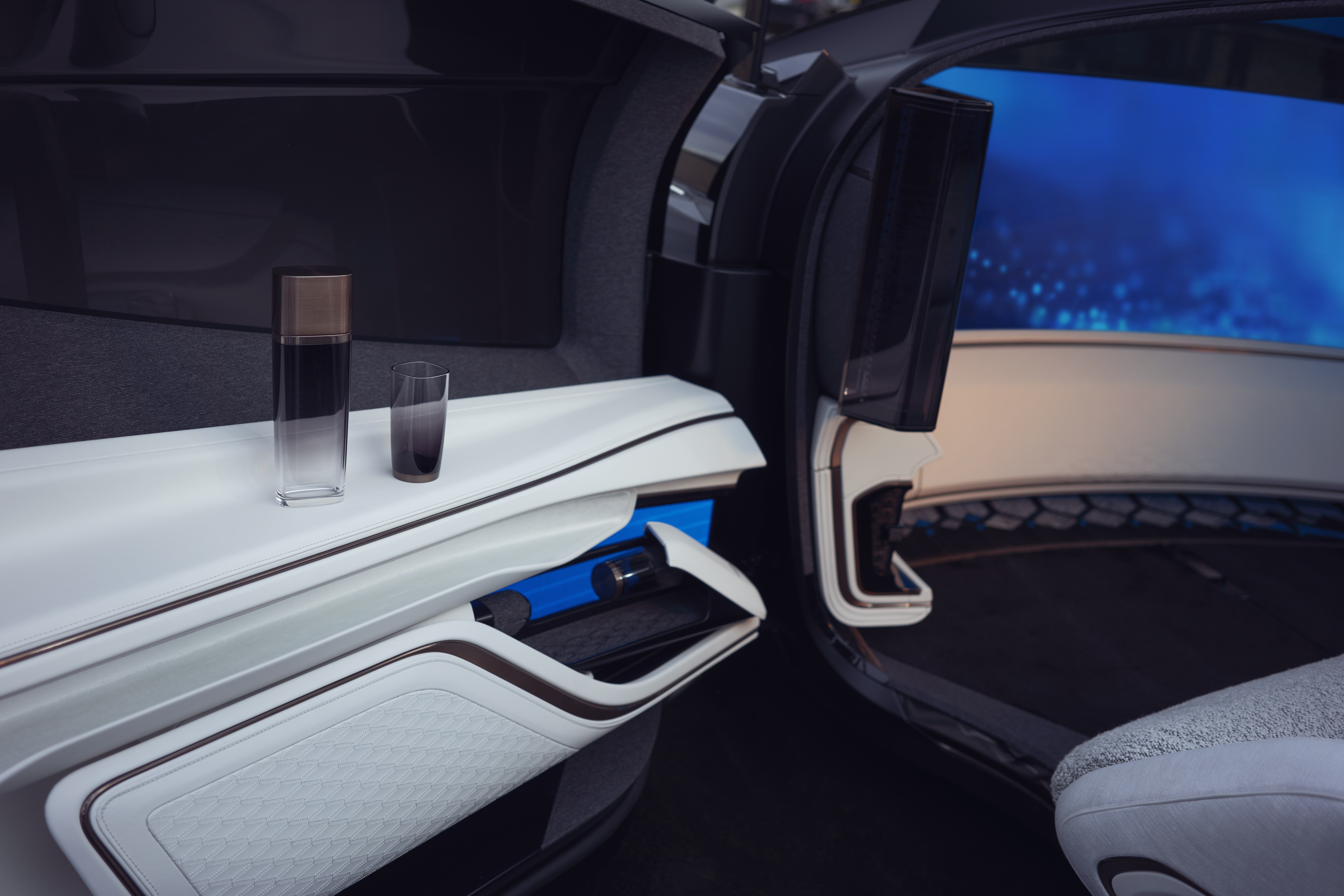 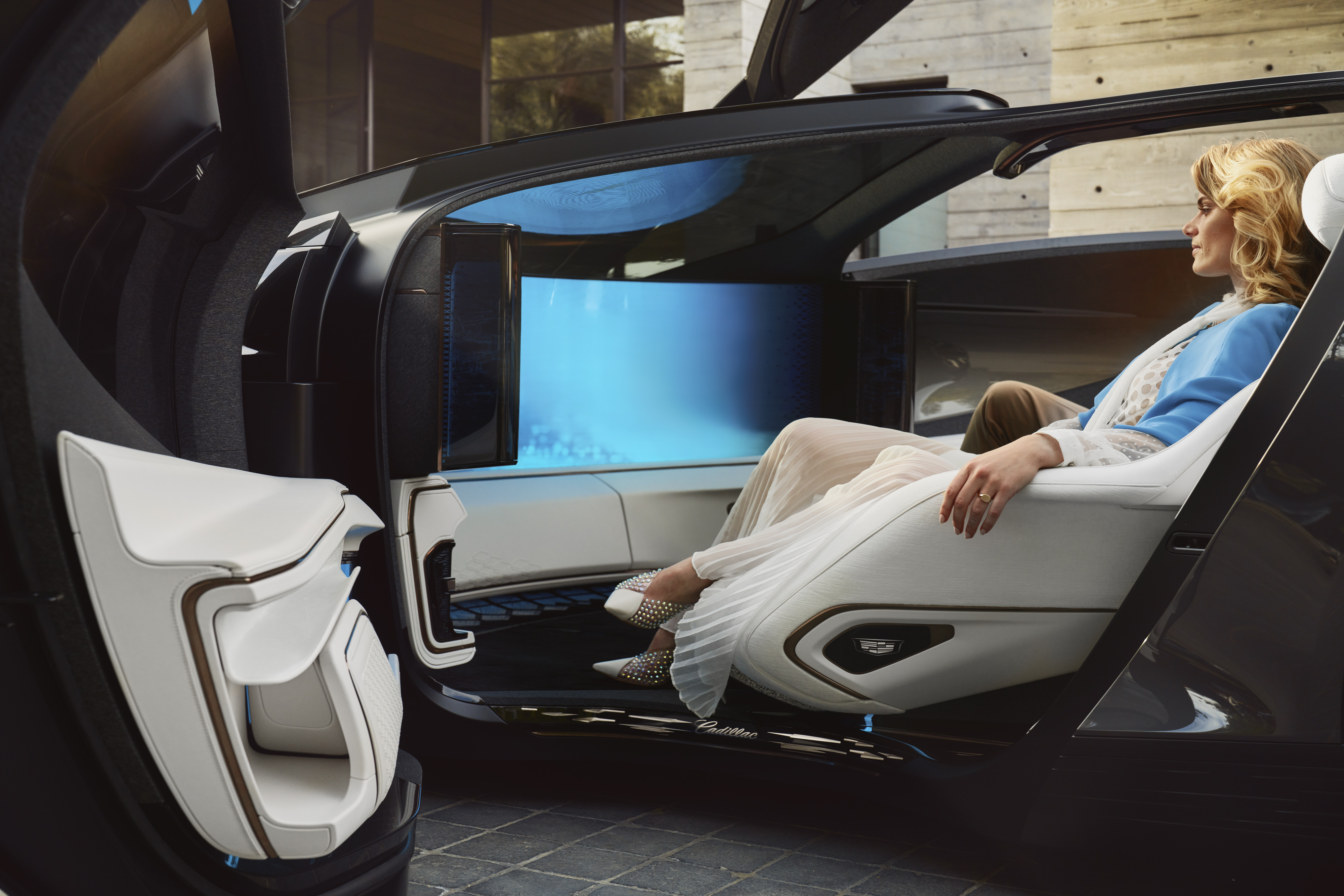 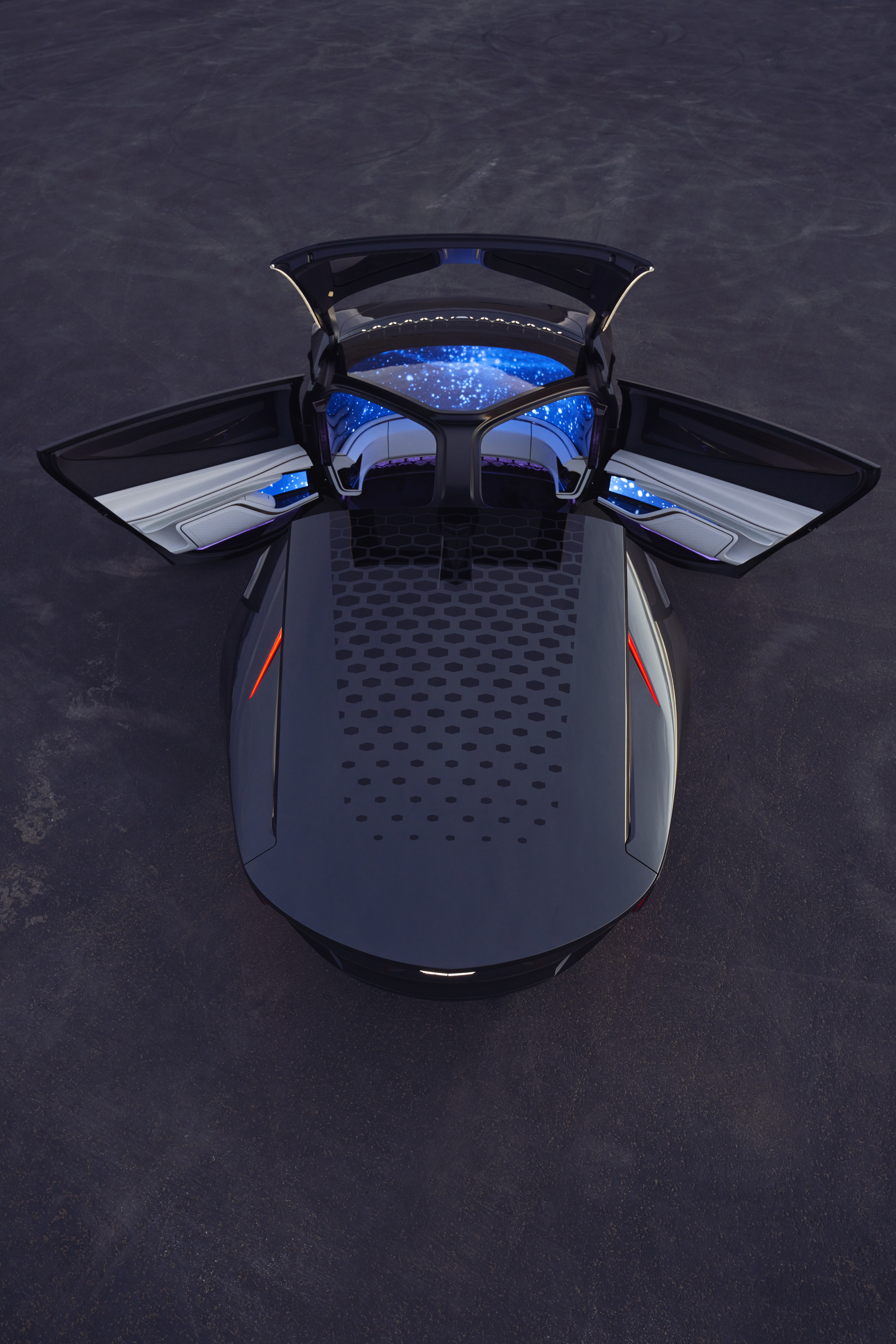 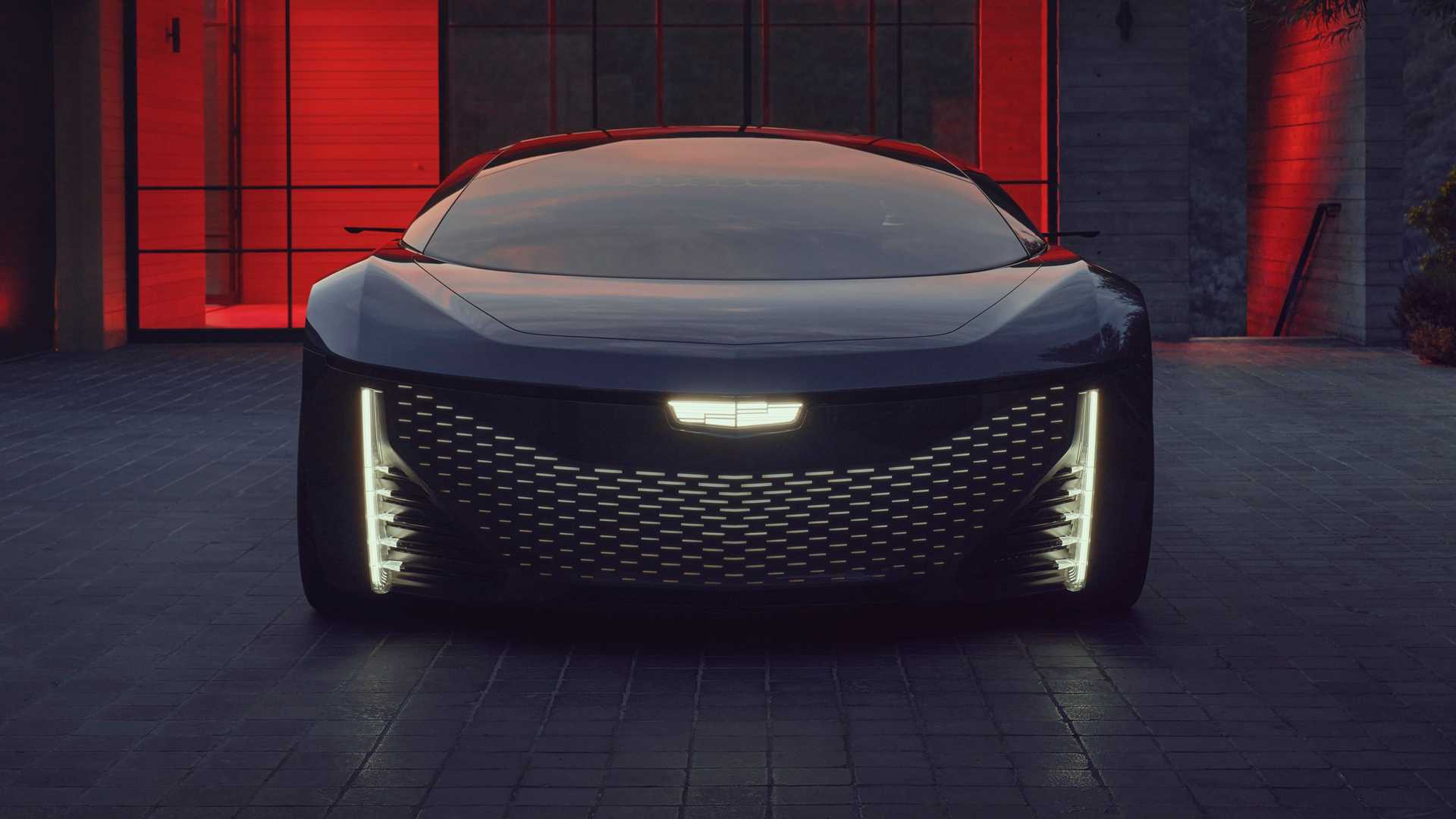 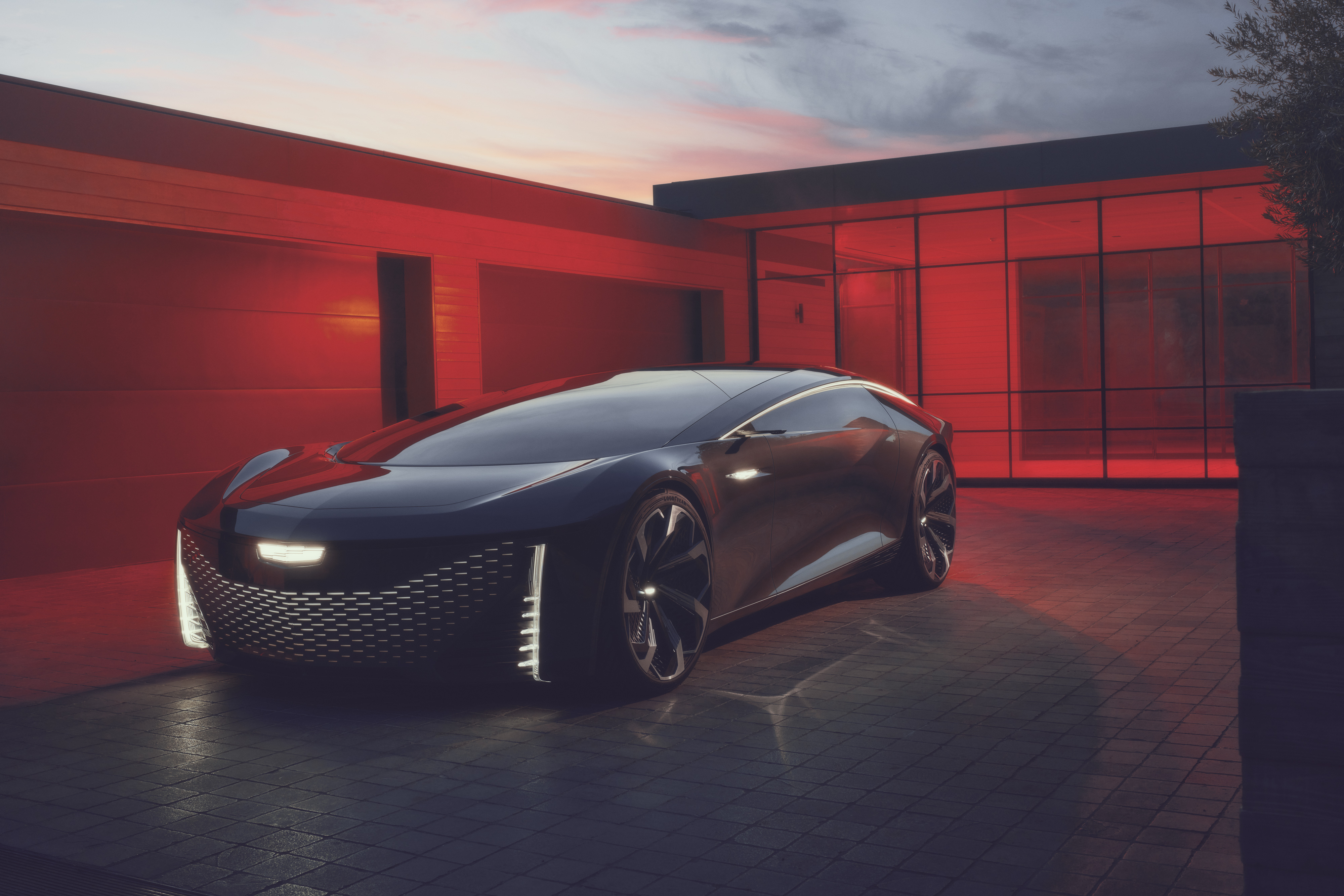 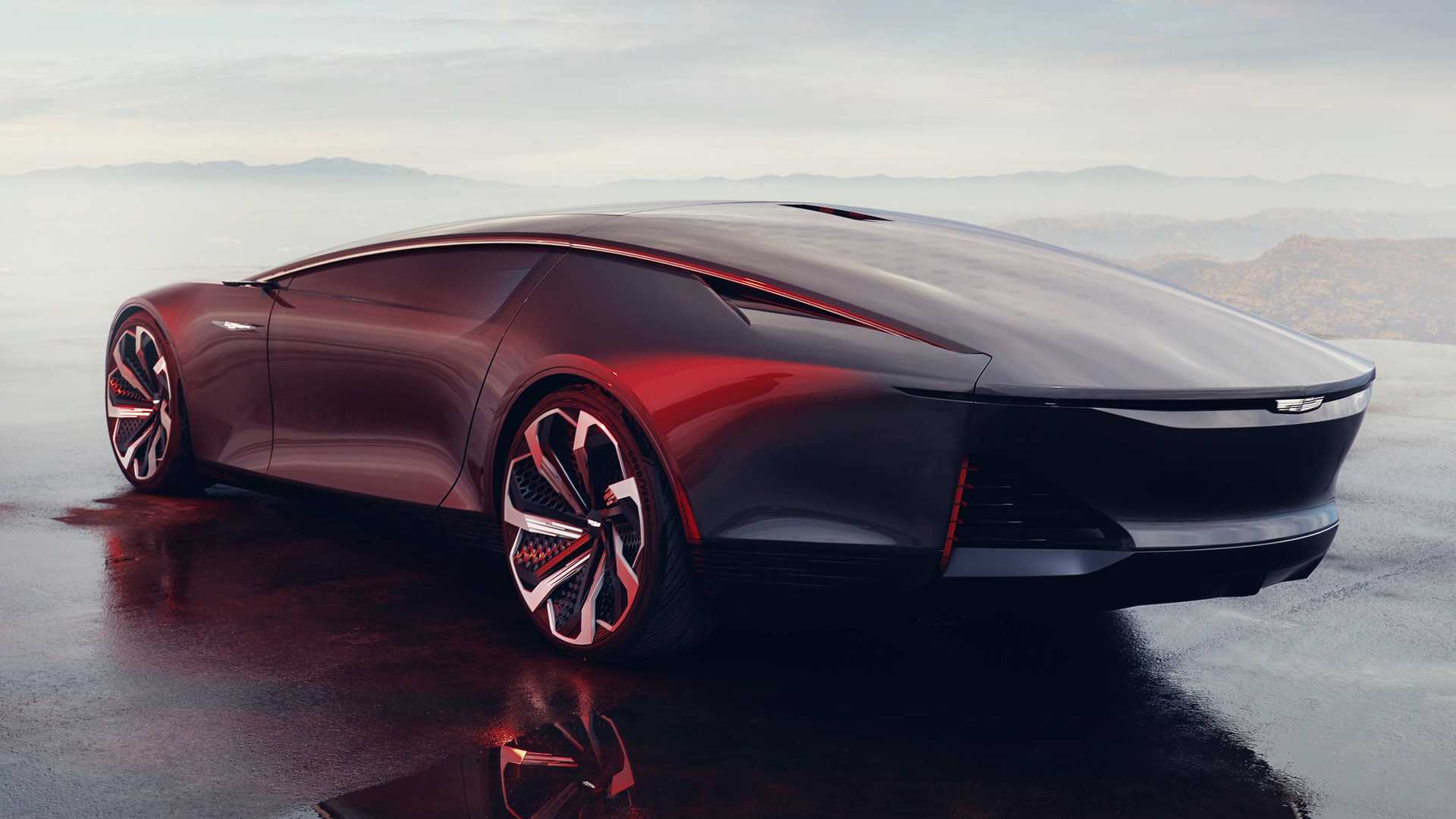 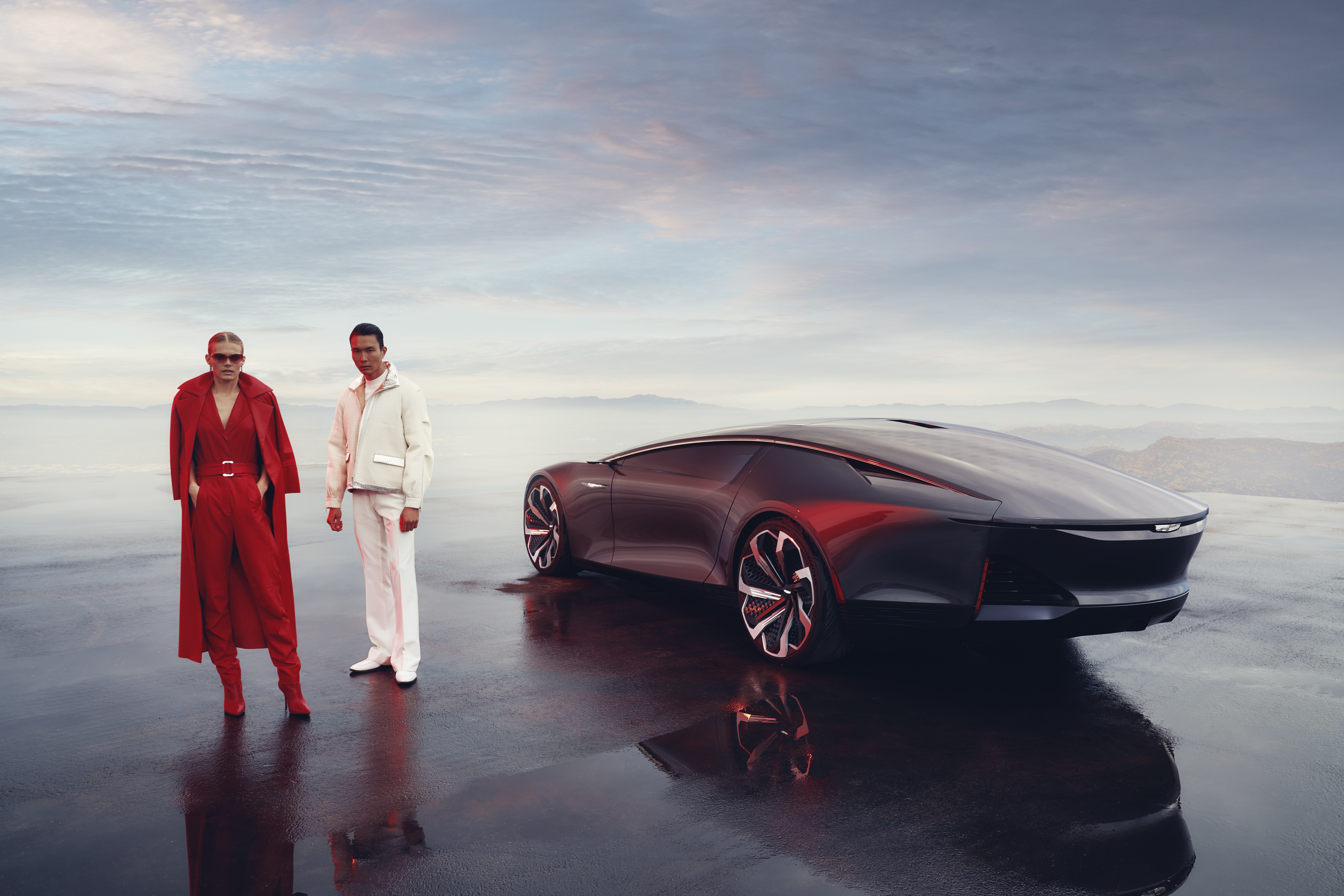 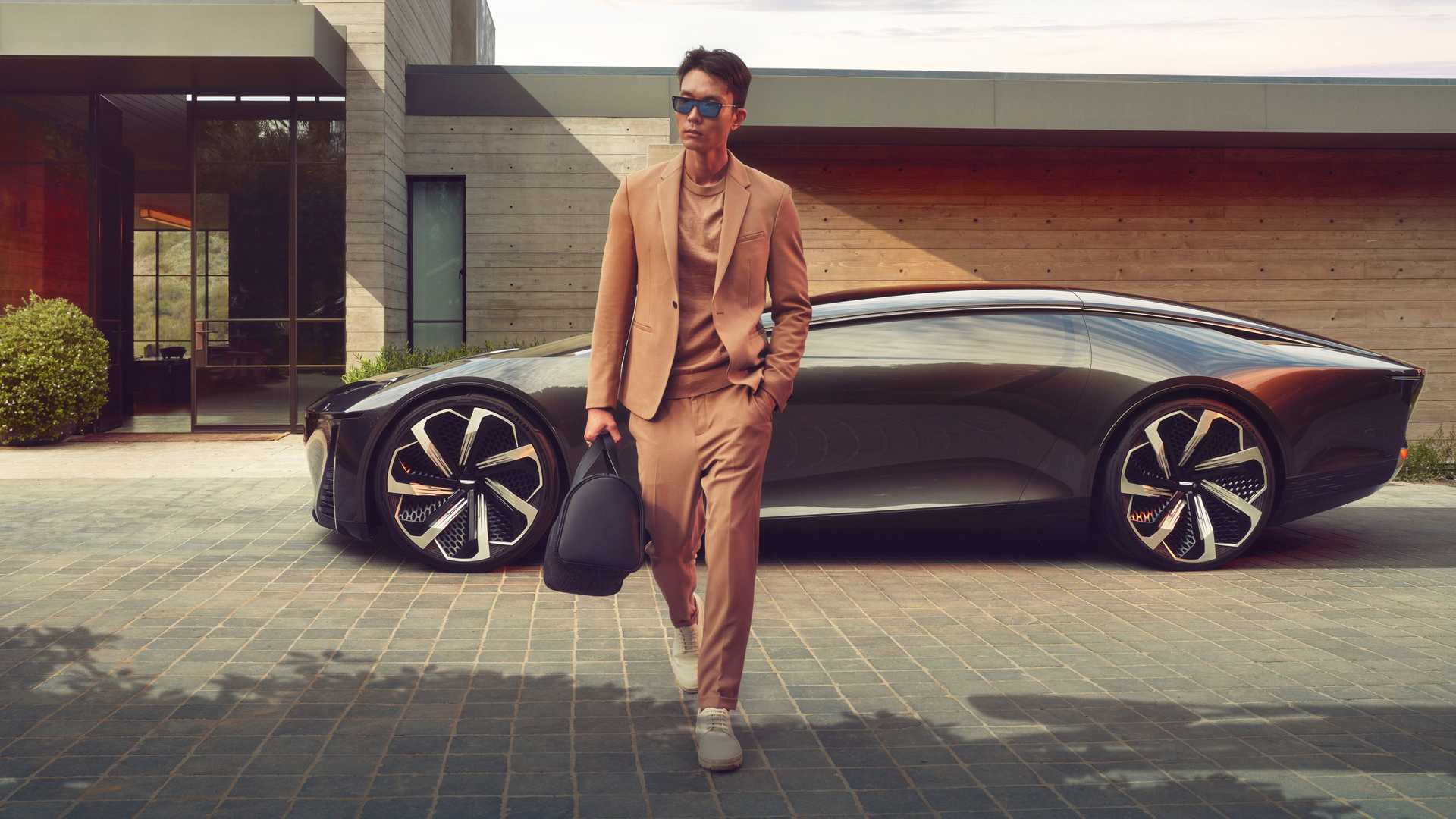 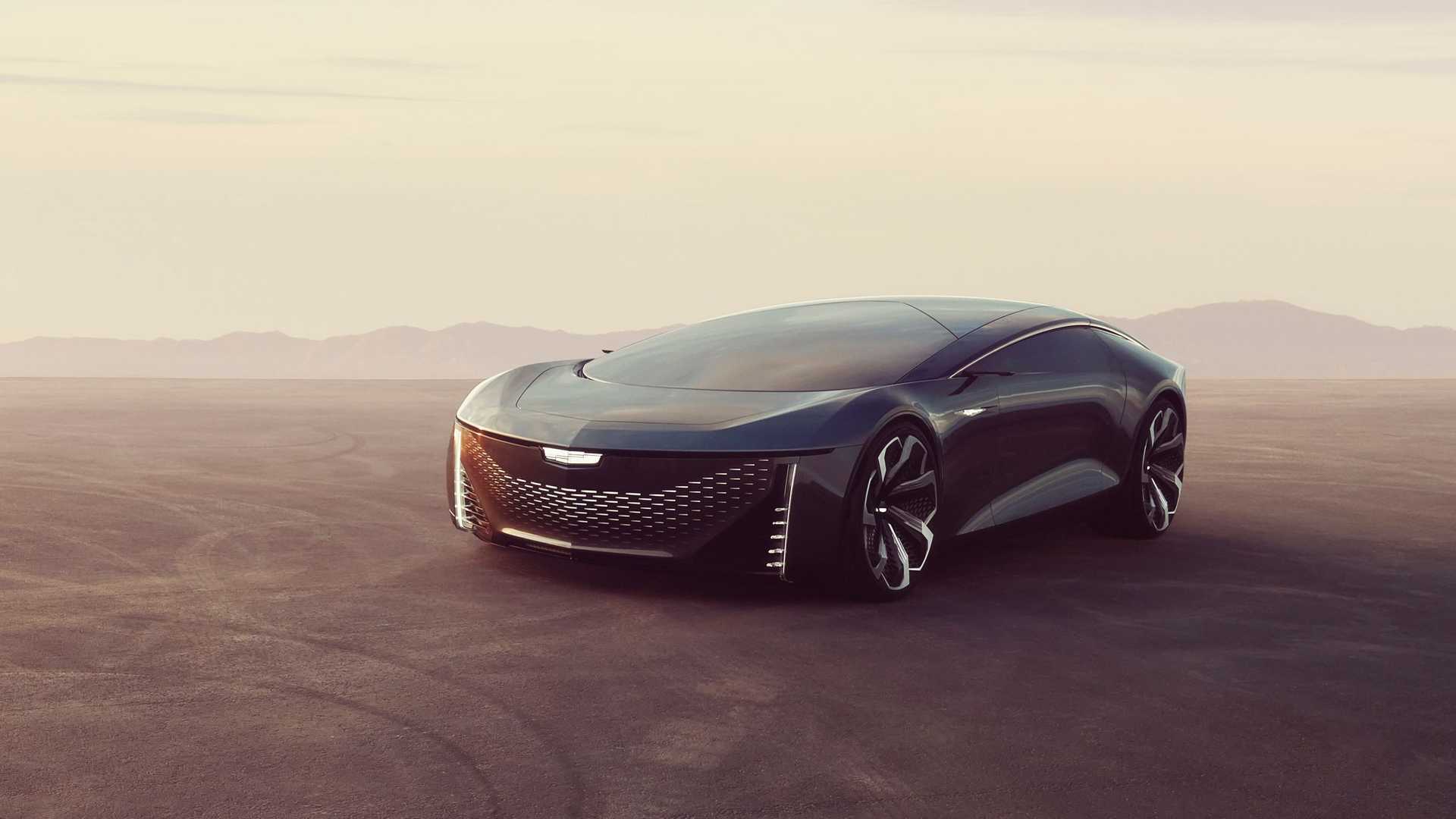 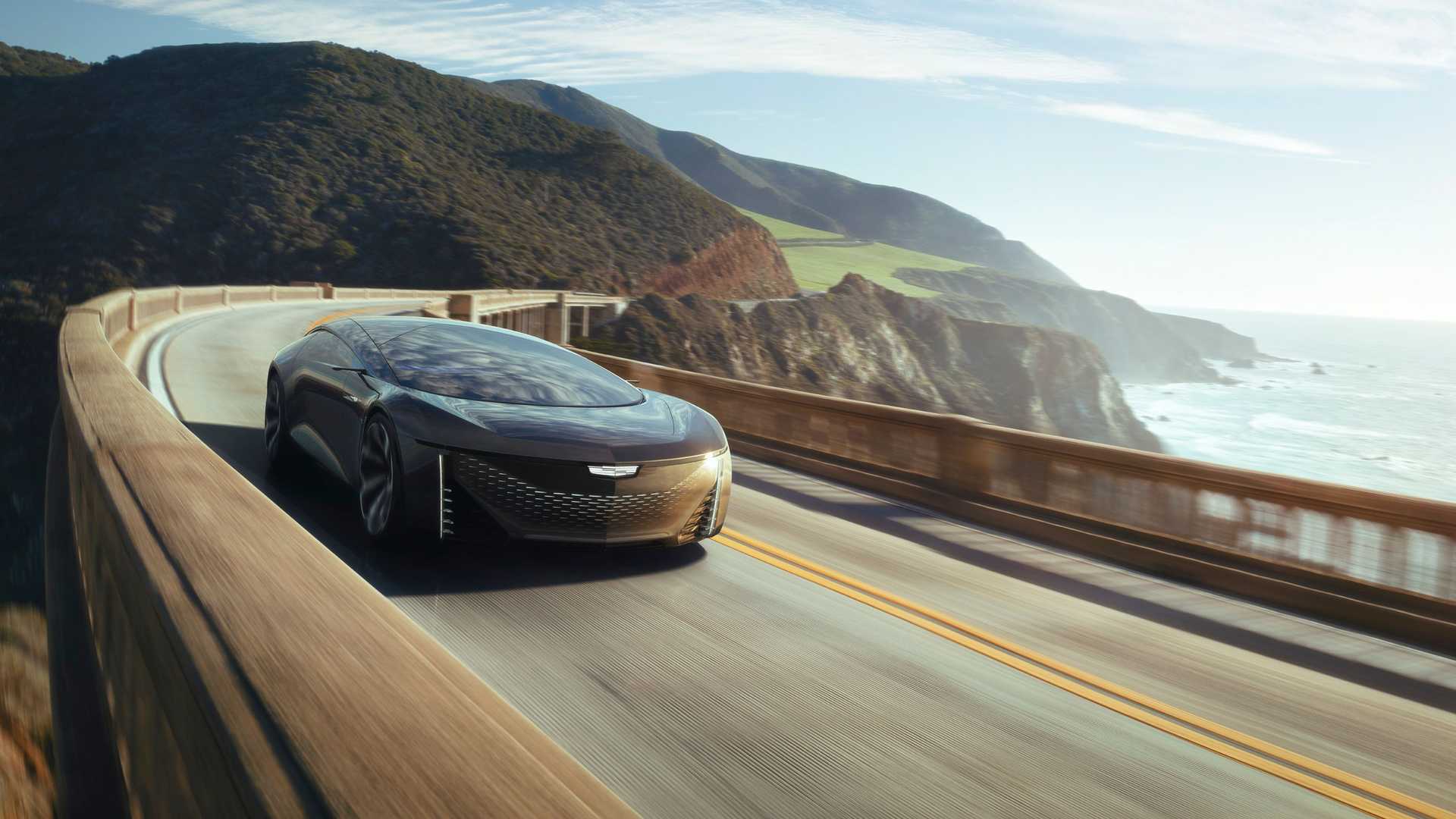 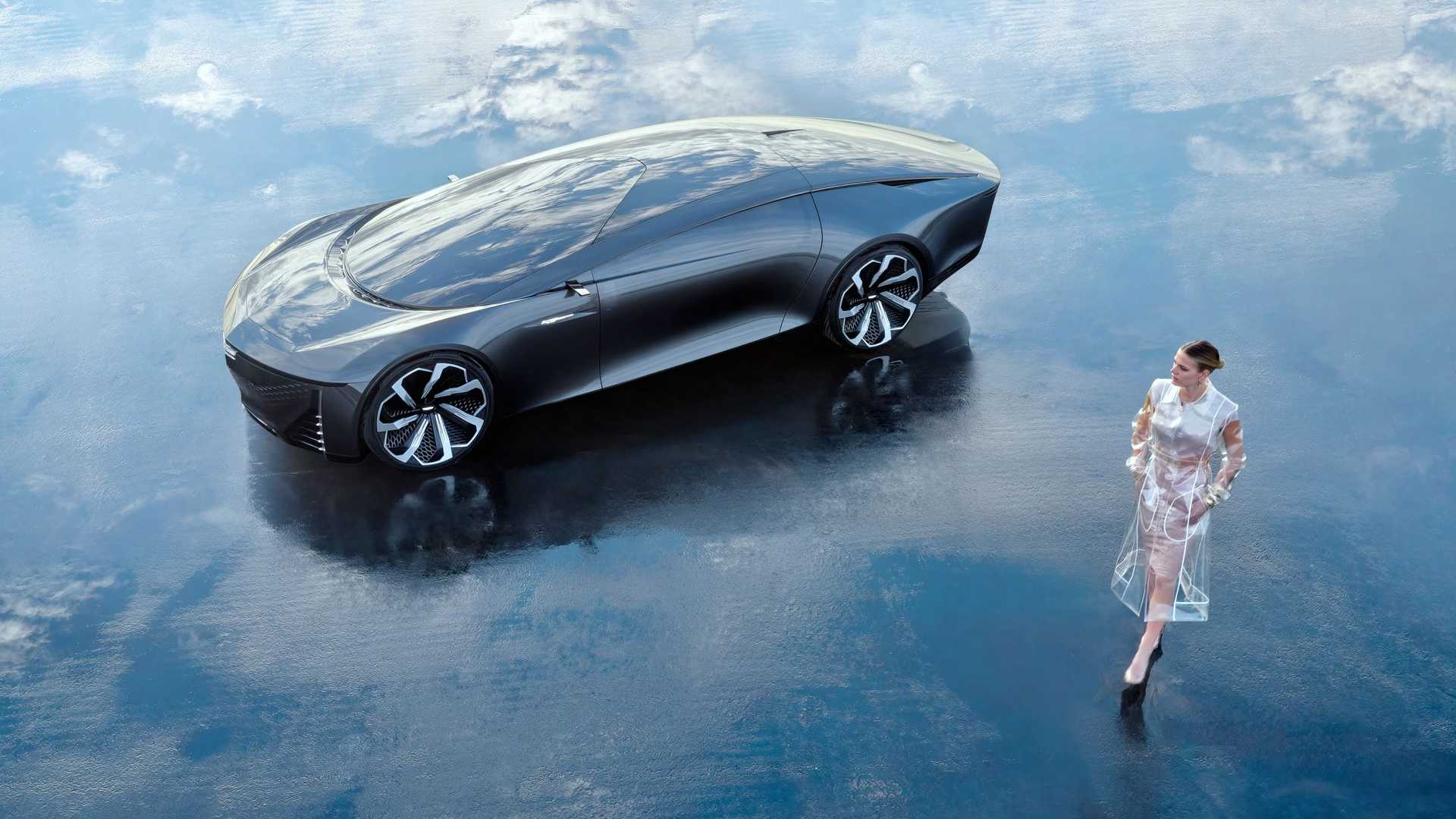 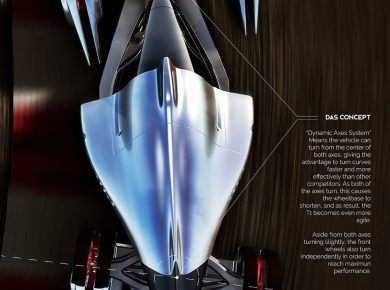