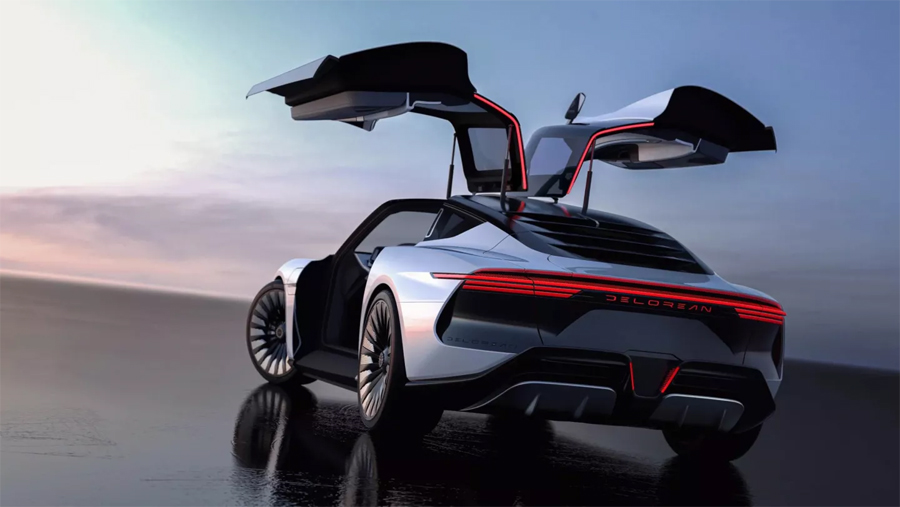 The DeLorean Motor Company has offered an early look at an upcoming all-electric evolution of the vehicle made famous by the Back to the Future trilogy. The Alpha5 sports coupe will debut at Pebble Beach Concours d’Elegance in August. 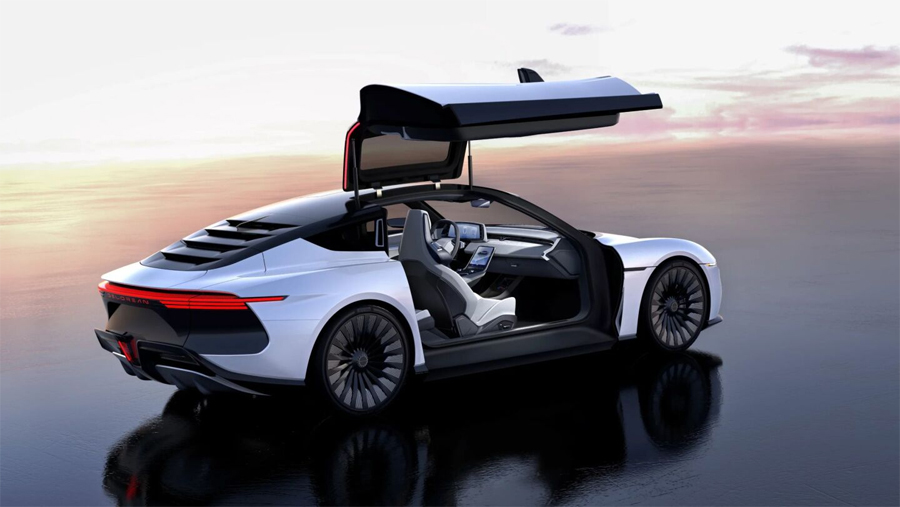 By the time Doctor Emmett Brown revealed his sporty time-traveling car to Marty McFly in the first Back to the Future movie, the Guigiaro-designed two-door DMC had already gone out of production and the company had gone bankrupt. The iconic name resurfaced in 1995 to support existing owners, and relaunched earlier this year with plans to bring a luxury EV to market. 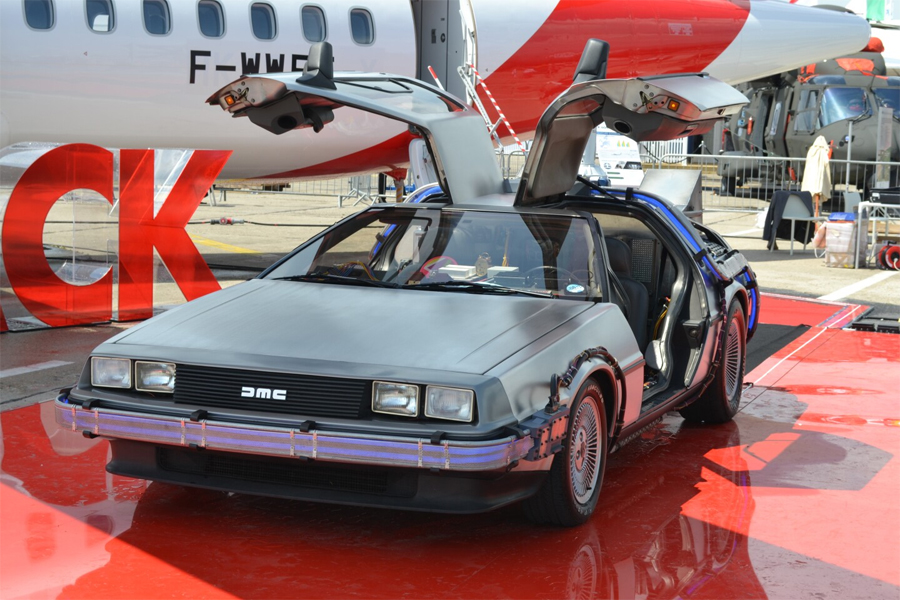 Now the DeLorean Motor Company has revealed the first concept images and key specs ahead of a full reveal later in the year. The evolved electric sports coupe has been designed with Guigiaro’s Italdesign studio and retains a few elements from the original DMC, including signature gullwing doors and chunky rear window louvers. 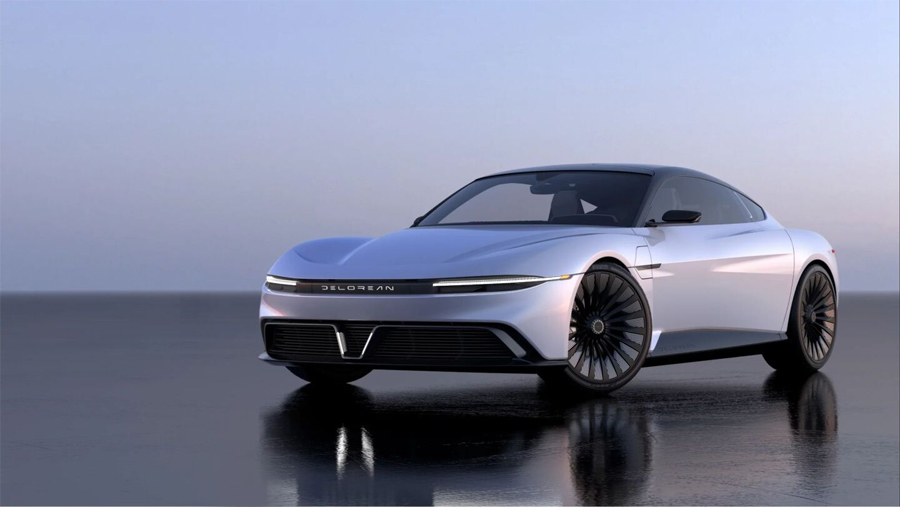 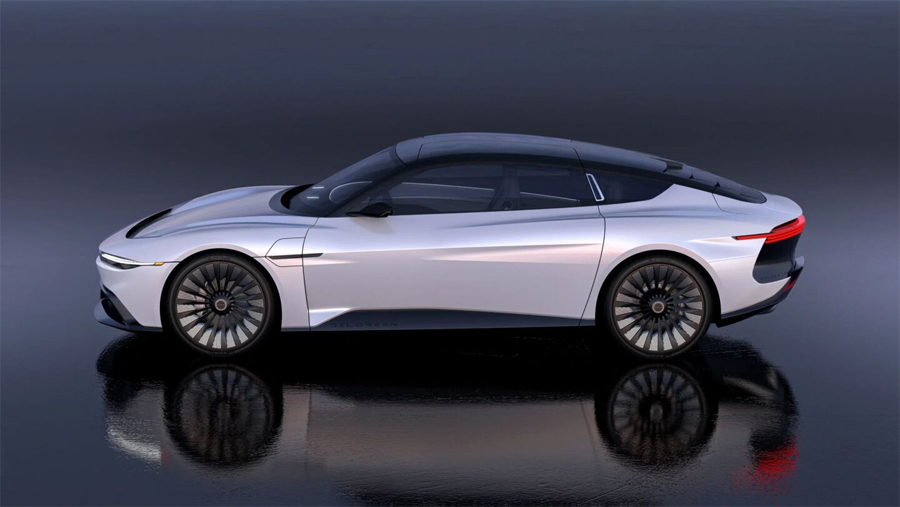 Full-width strip lighting enlivens the rear while thin slit headlights sit either side of the company name at the end of the hood, the electric coupe rolls on turbine-like wheels and sports a driver-side charging port ahead of the chunky door. 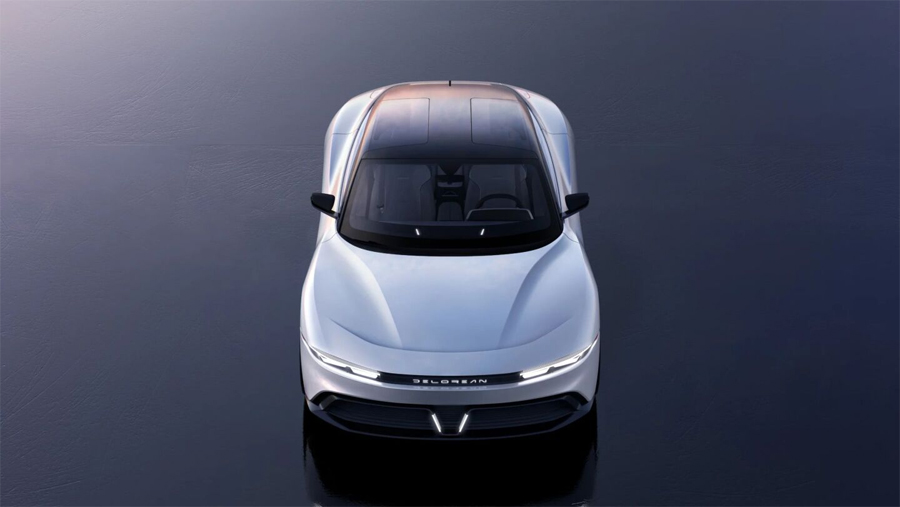 Inside are two seats in the rear and two in front, a wide digital instrument cluster in front of a steering wheel rocking a flat bottom, and the square control display rises up from the floating center console. 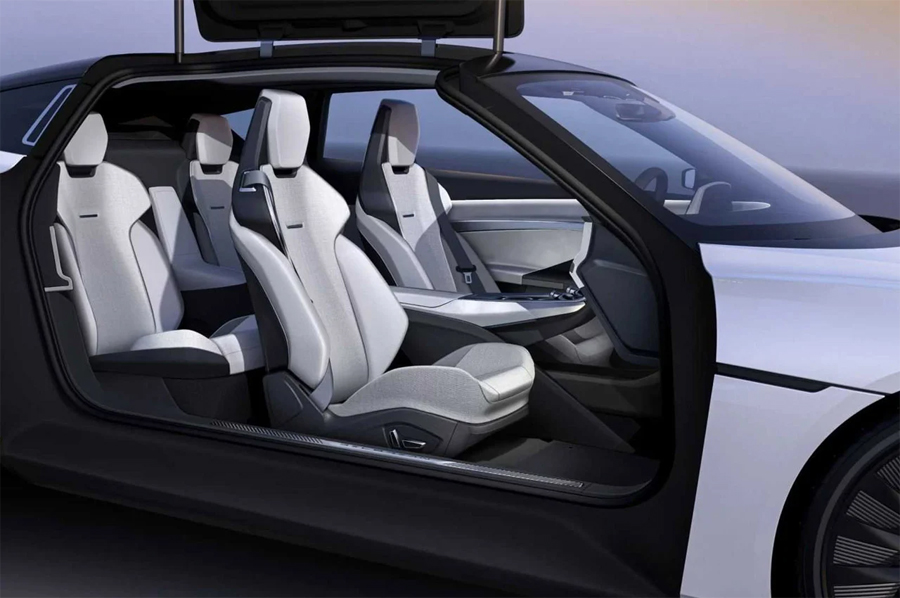 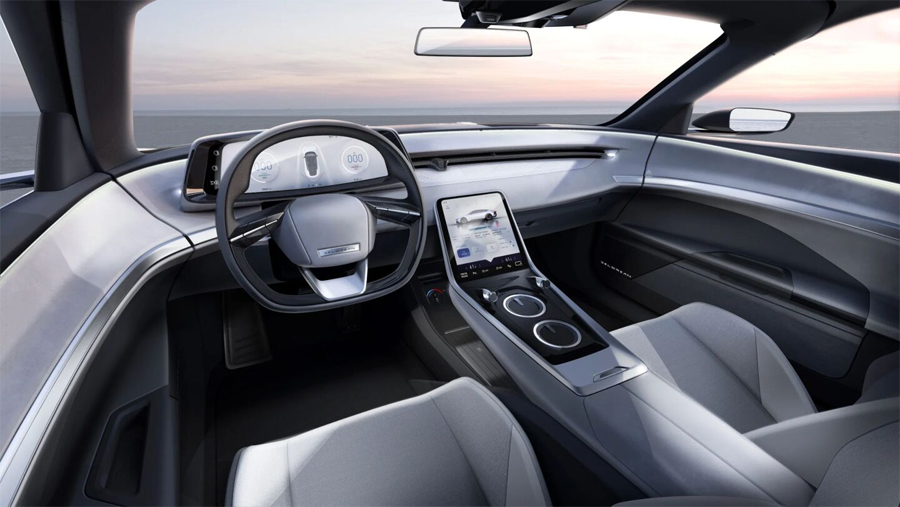 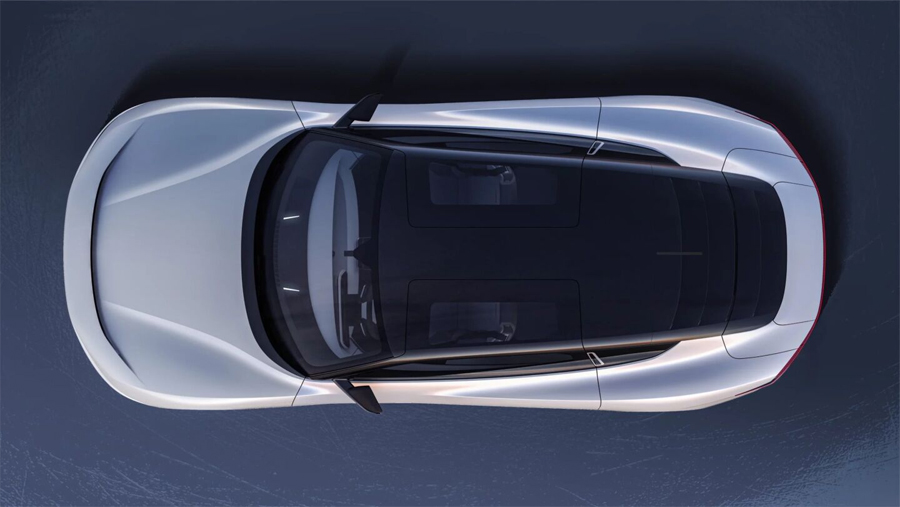 The company is aiming to install a battery pack of more than a 100 kWh for a per-charge range in excess of 300 miles (482.8 km), though we’ll have to wait for official EPA figures later down the line. And that’s about it for the moment. 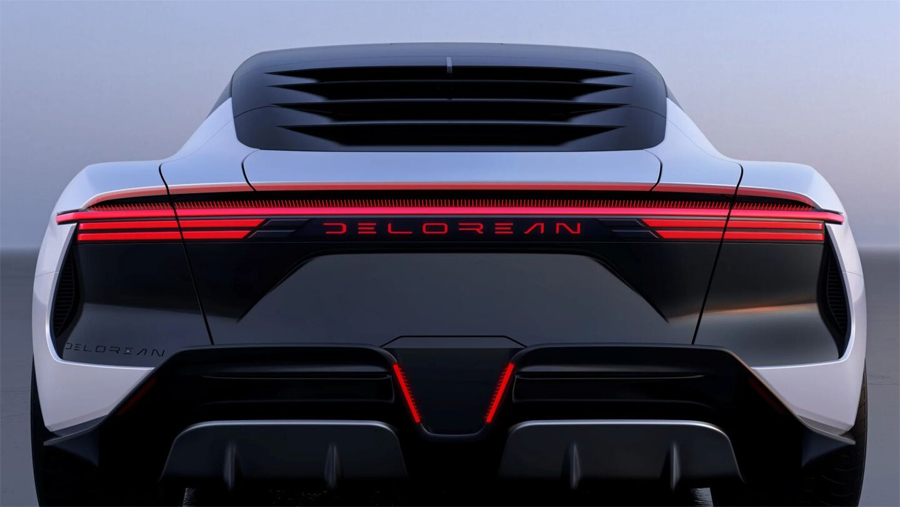 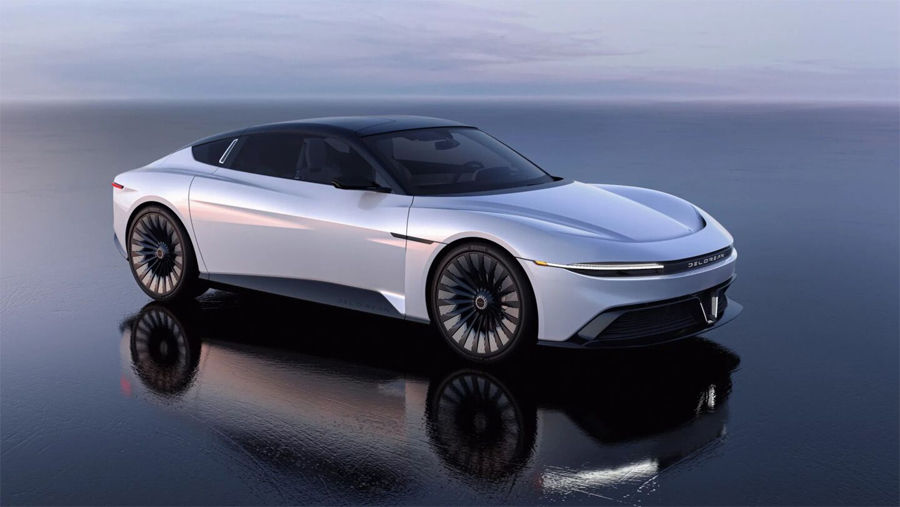 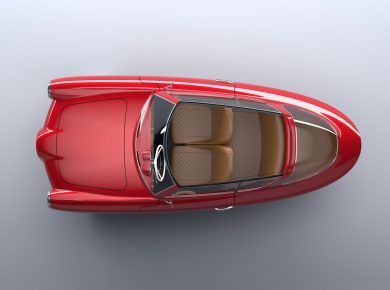